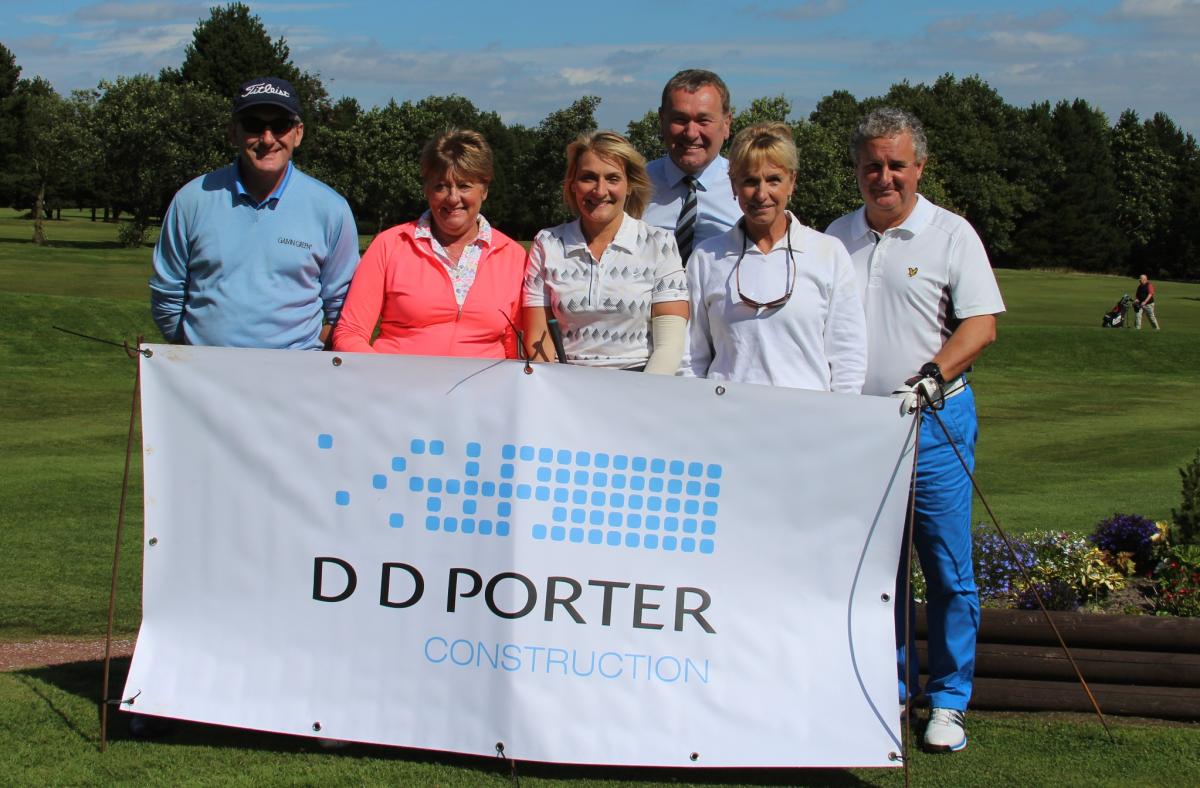 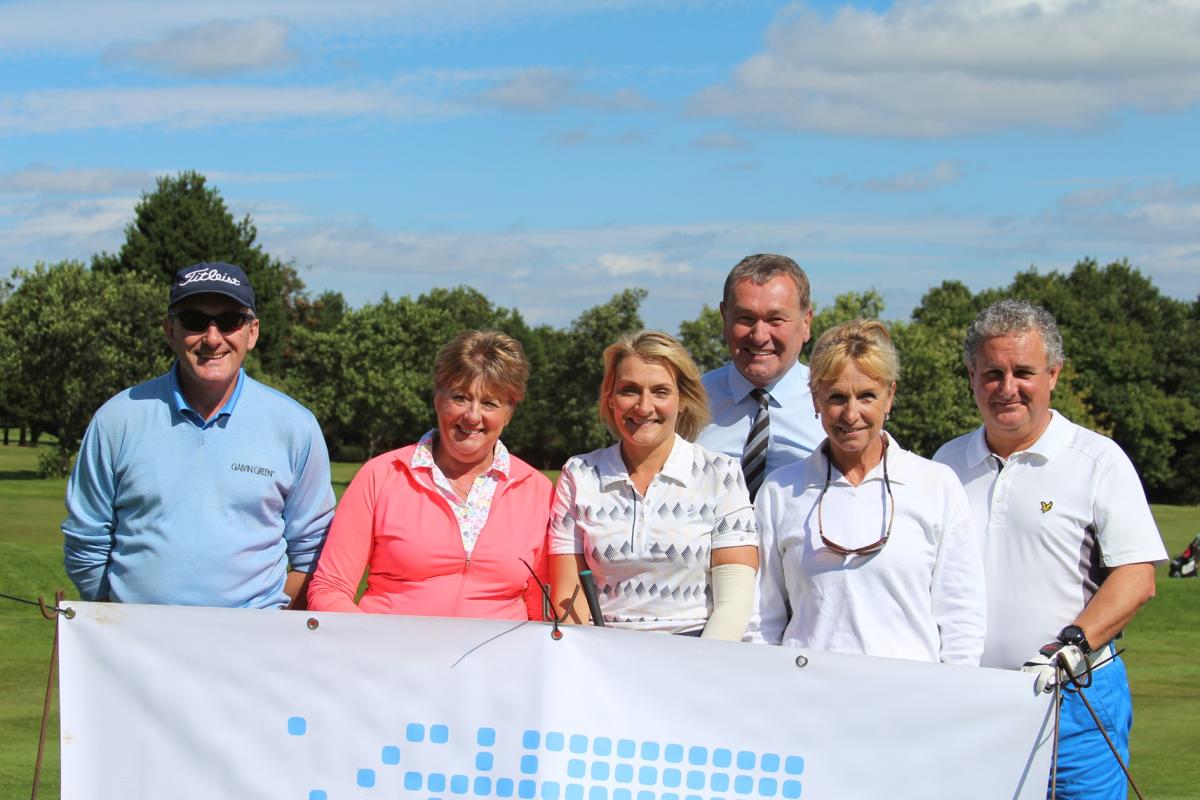 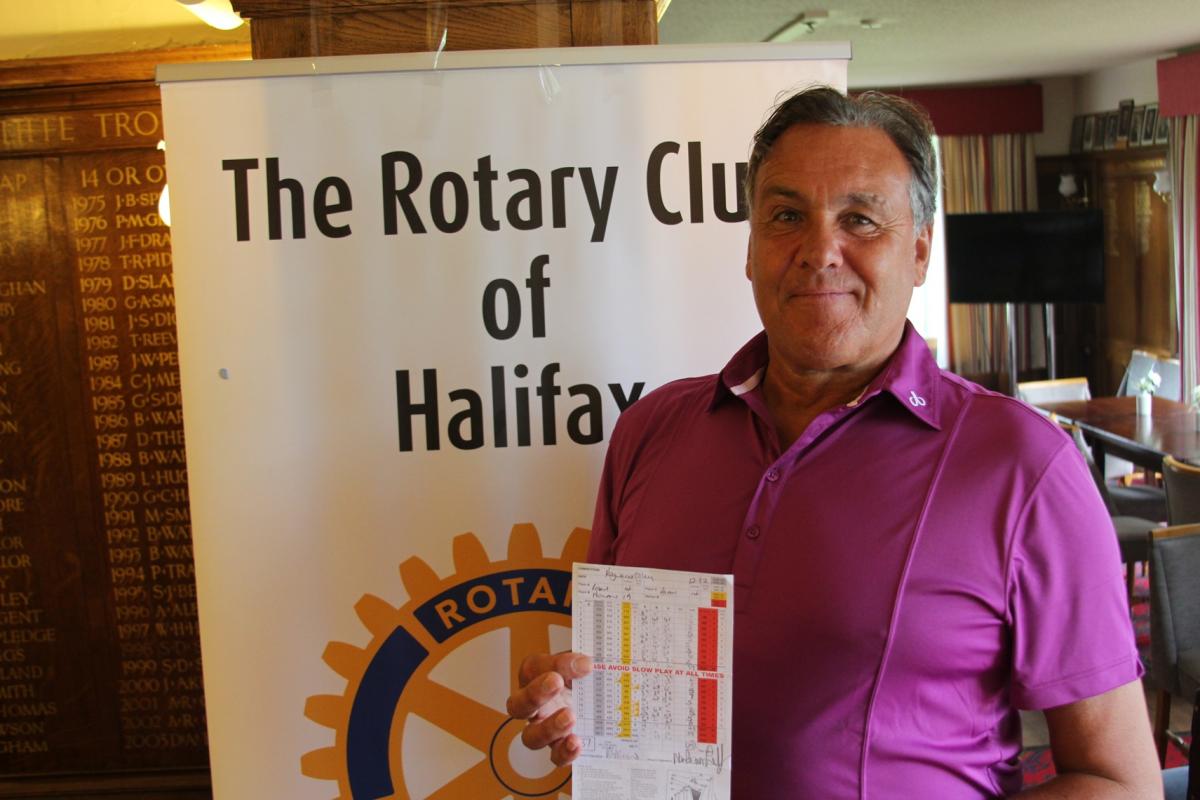 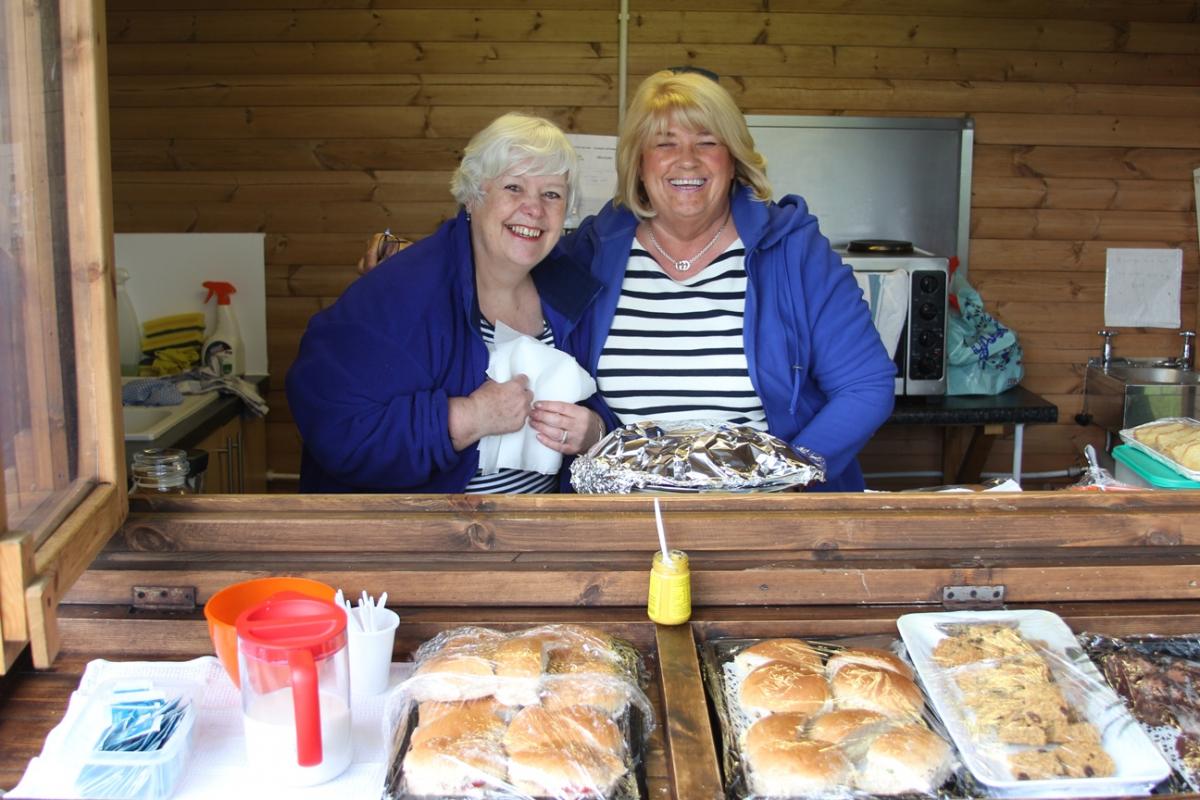 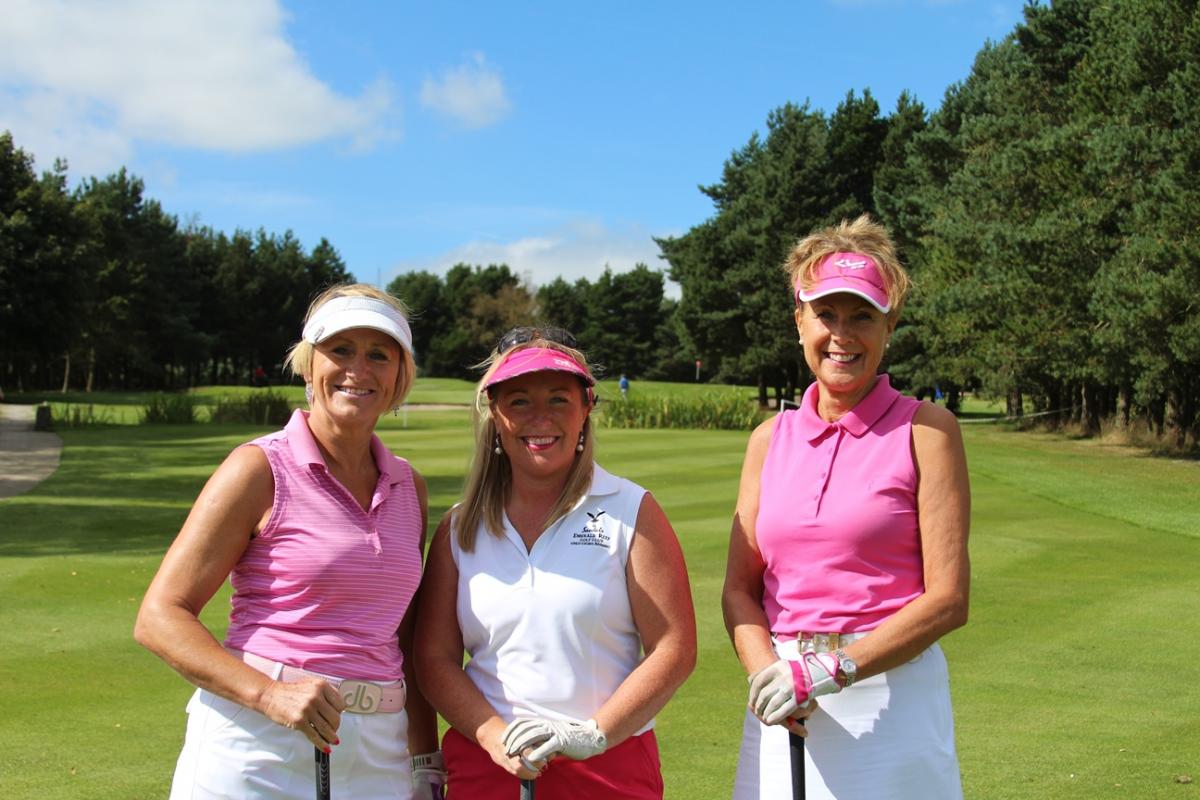 On Thursday 1st September at West End Golf Club, the Rotary Club of Halifax held its 20th Charity Golf Day.  More than thirty teams enjoyed pleasant weather on an immaculate course, albeit the north-west breeze provided a challenge on occasions!

The main sponsor for the competition was DD Porter Construction, and Keywood Olley and Charlesworth Estates were associate sponsors.

Eastwood & Partners Ltd sponsored a hole in one challenge, with valuable prizes for anyone scoring an ‘ace’ on any of the par-threes. There was great excitement when Alan Benn-Landale, one of the Keywood Olley & Associates Ltd team, did just that on 13th! As a result he will shortly be the proud owner of a fine set of irons.

Thanks were extended by President David Roper of the Rotary Club of Halifax not only to the sponsors and all teams that entered, but to Inner Wheelers who provided on-course refreshments, to West End Golf Club, and the many Rotarian Club members who beavered away on the day. The Club anticipates that around £8,000 was made by the event, which will be distributed in the coming weeks to local charities and good causes.

Membership of the Club

Membership of the Rotary Club of Halifax is rewarding through our involvement in the local, national and international communities - it can also help you develop as an individual through the use of your skills

What do we do at the Rotary Club of Halifax?

More than we really have time to describe in a short sentence!

Rotary International has a wide range of events, competitions and educational programmes for young people in local, national and international settings