An enjoyable meeting with some people from outside Rotary who wished to learn more about the organisation. 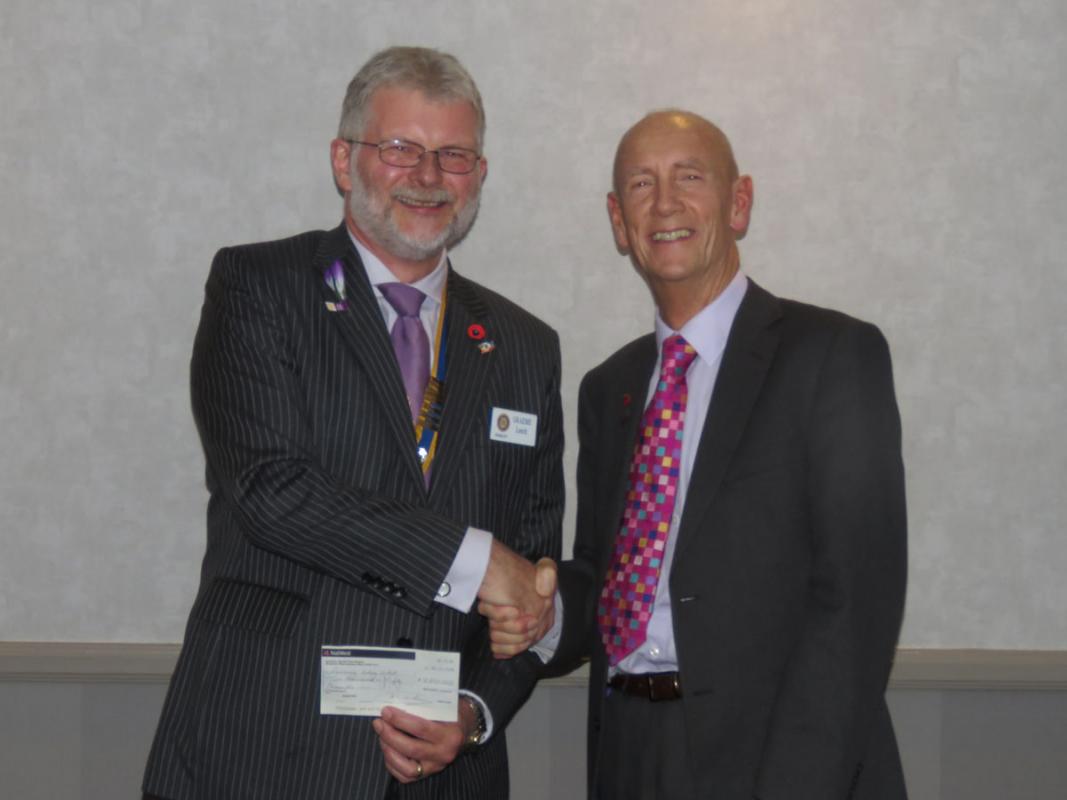 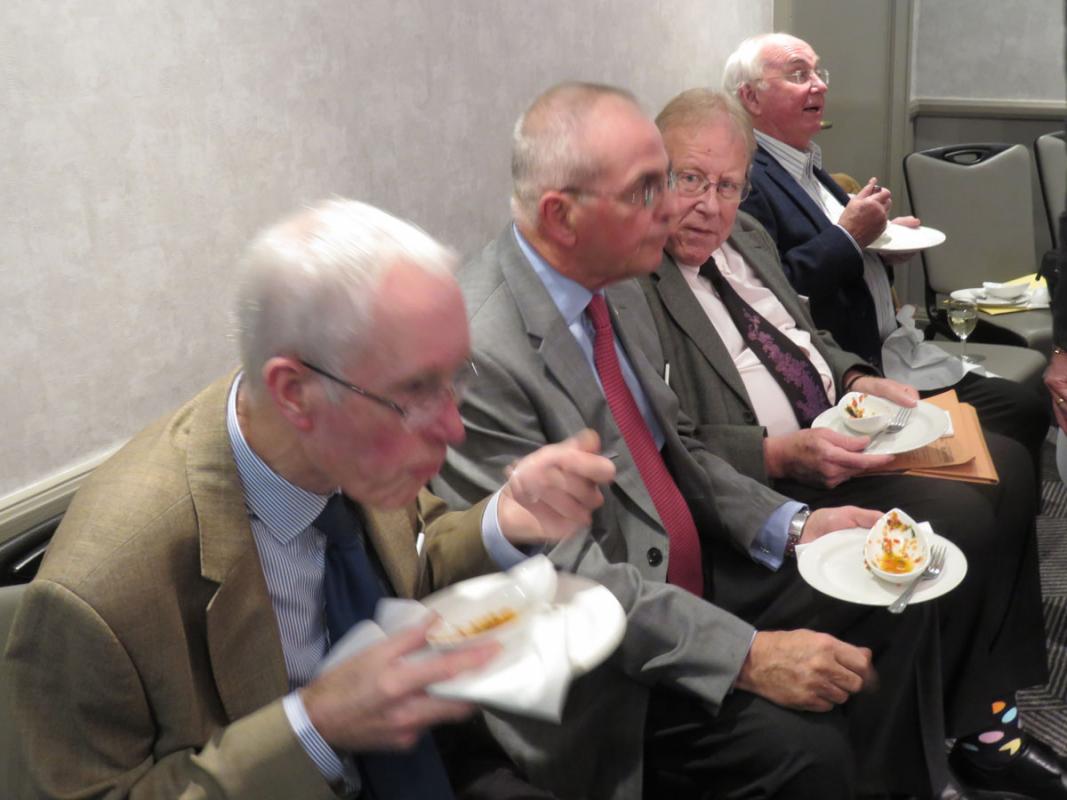 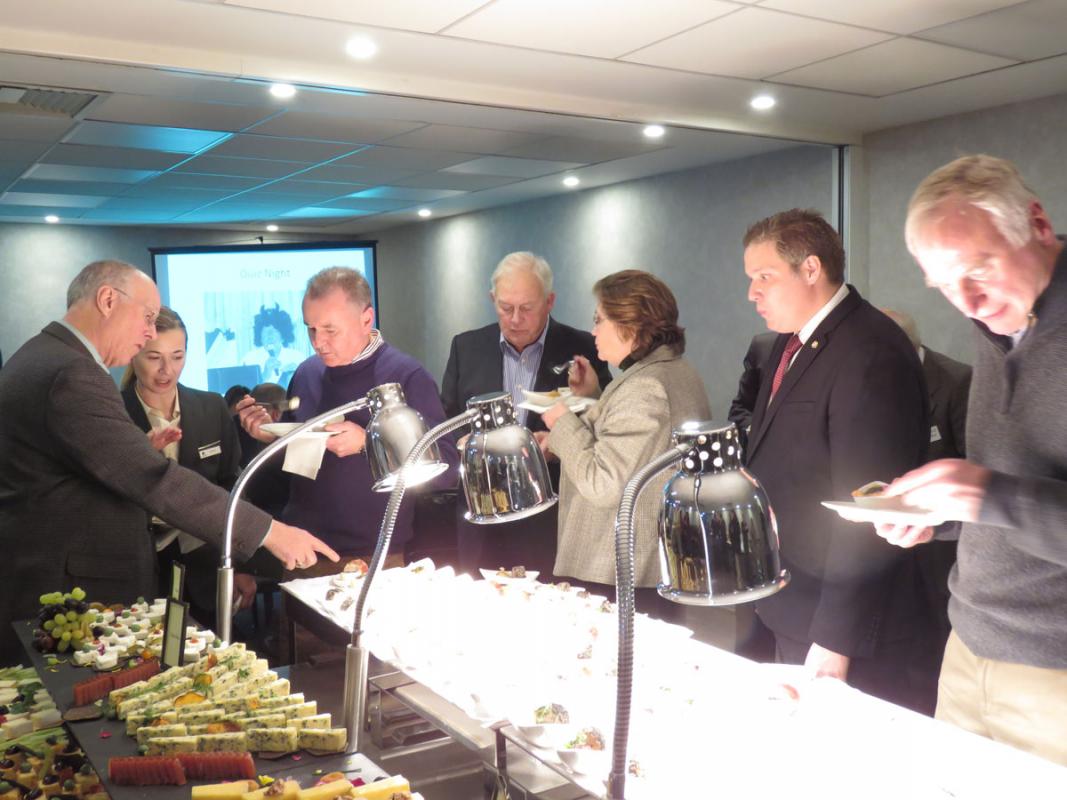 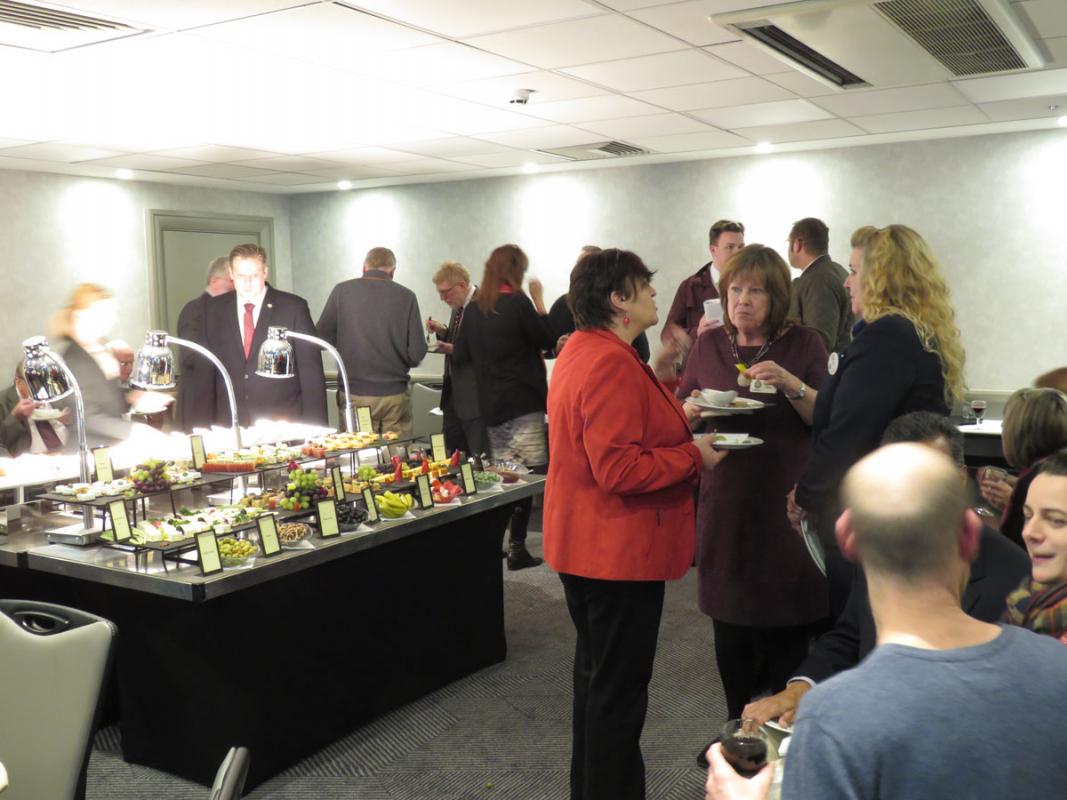 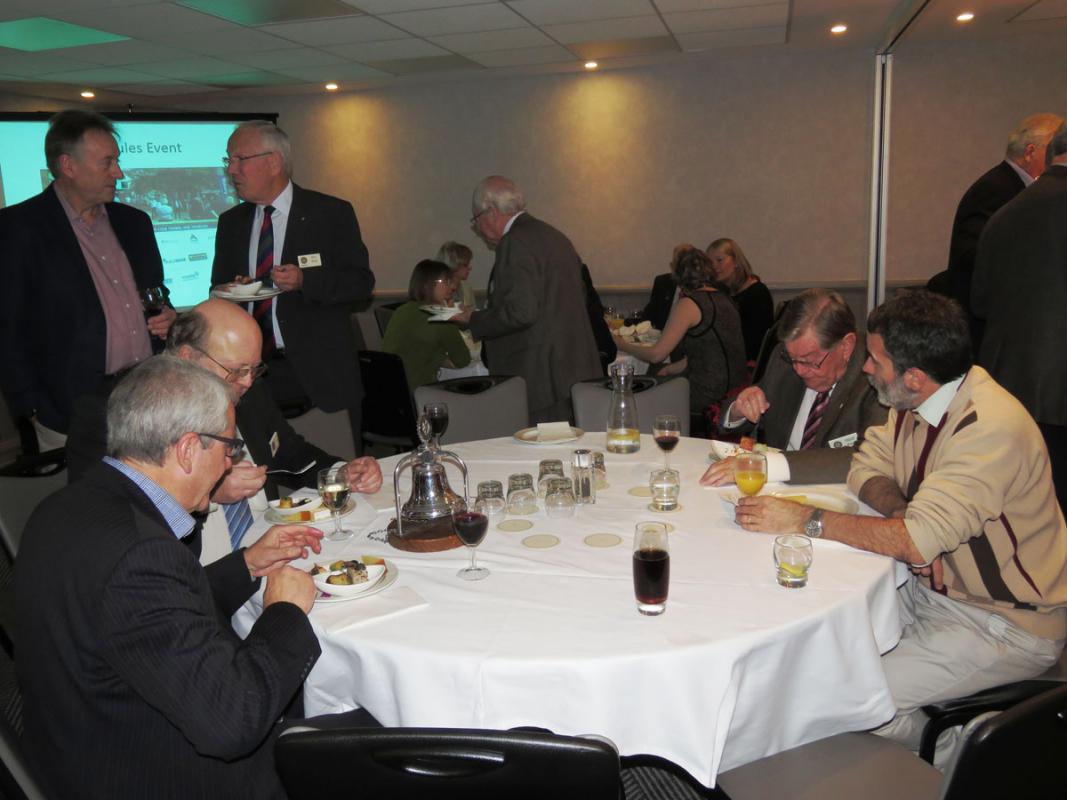 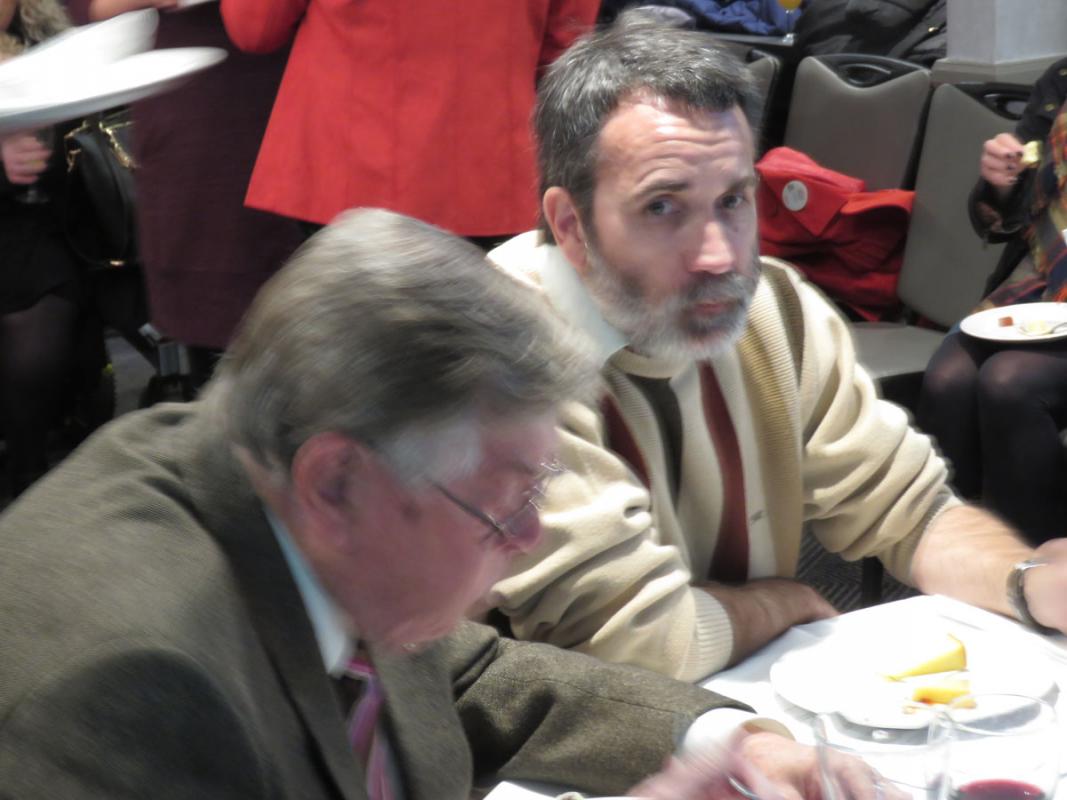 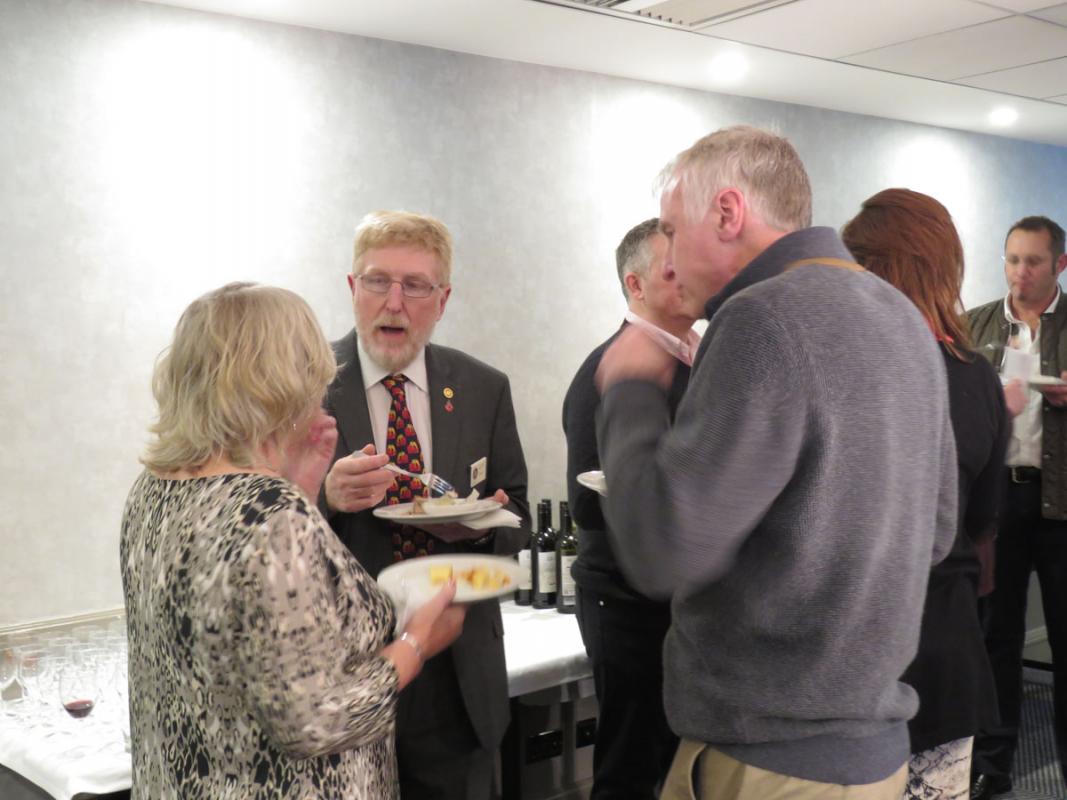 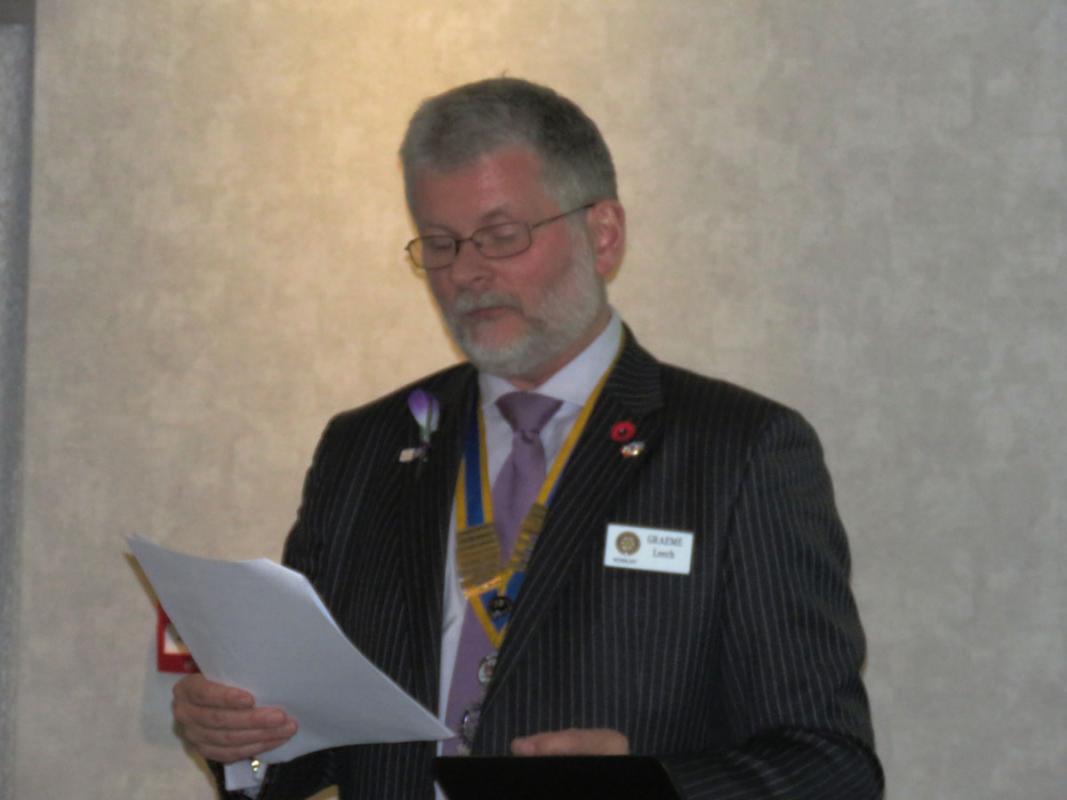 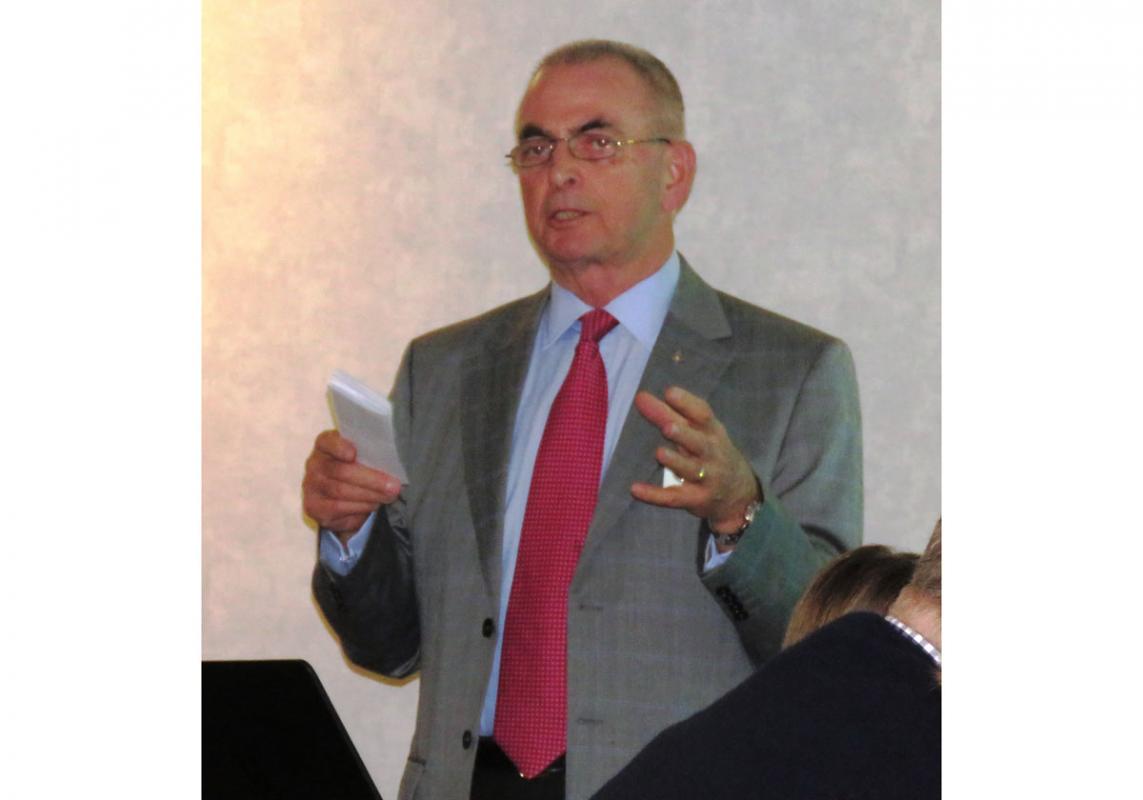 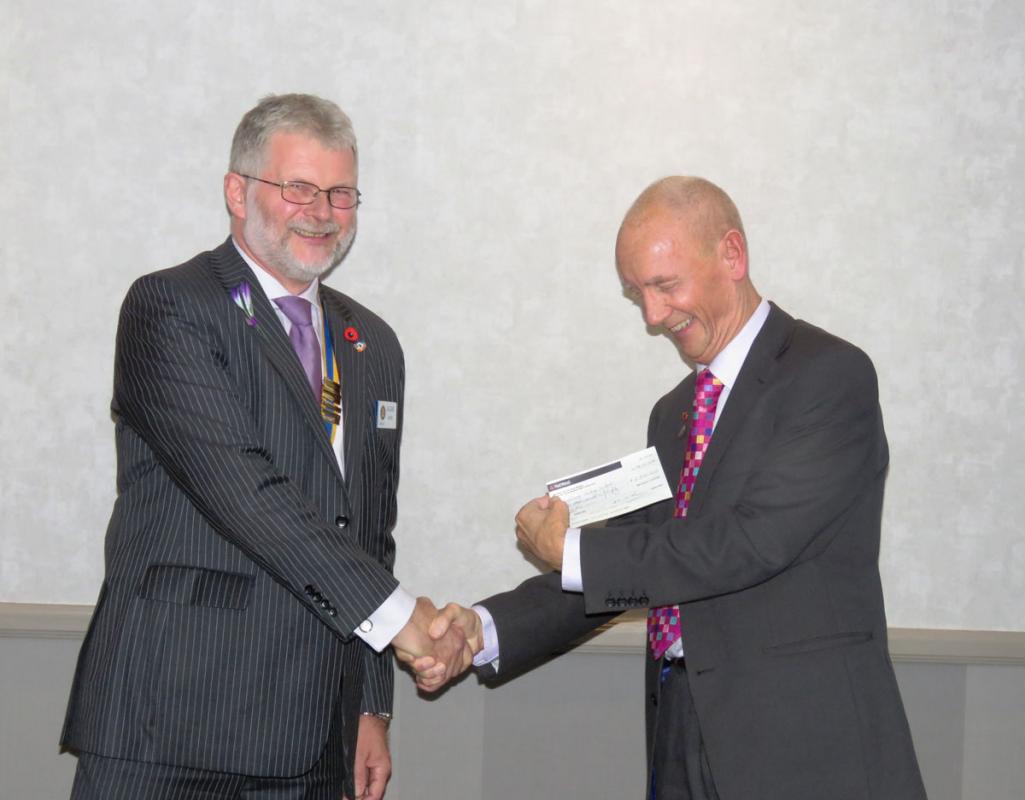 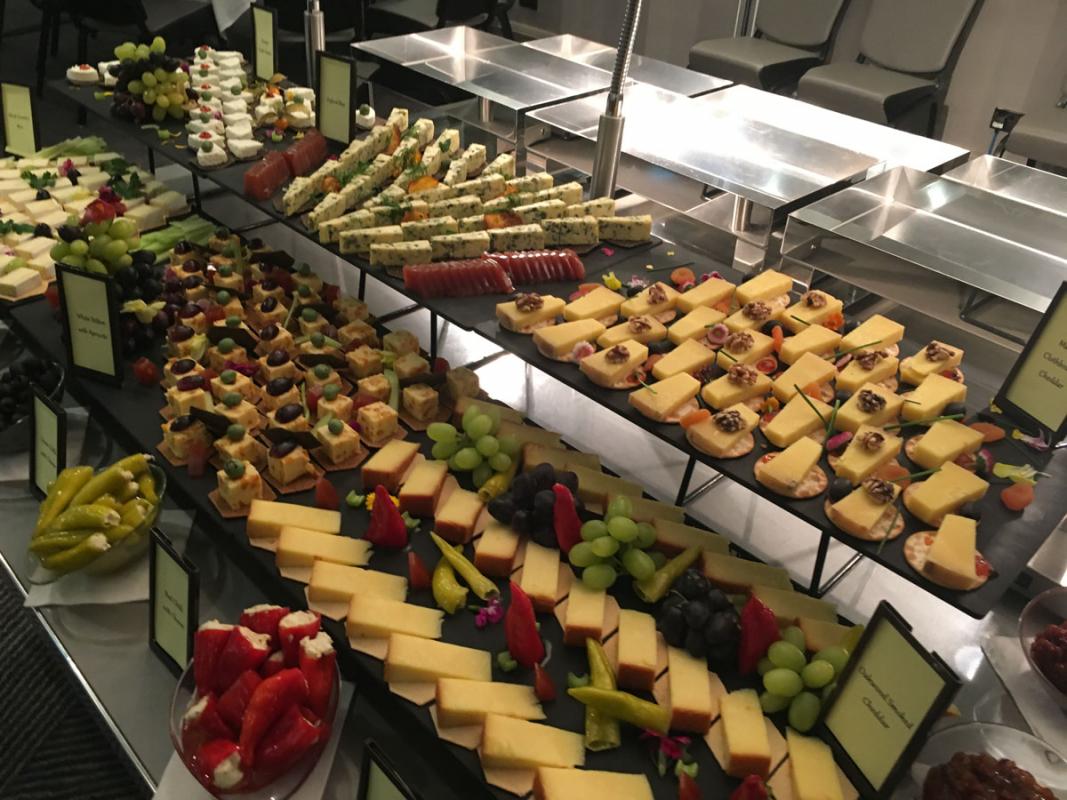 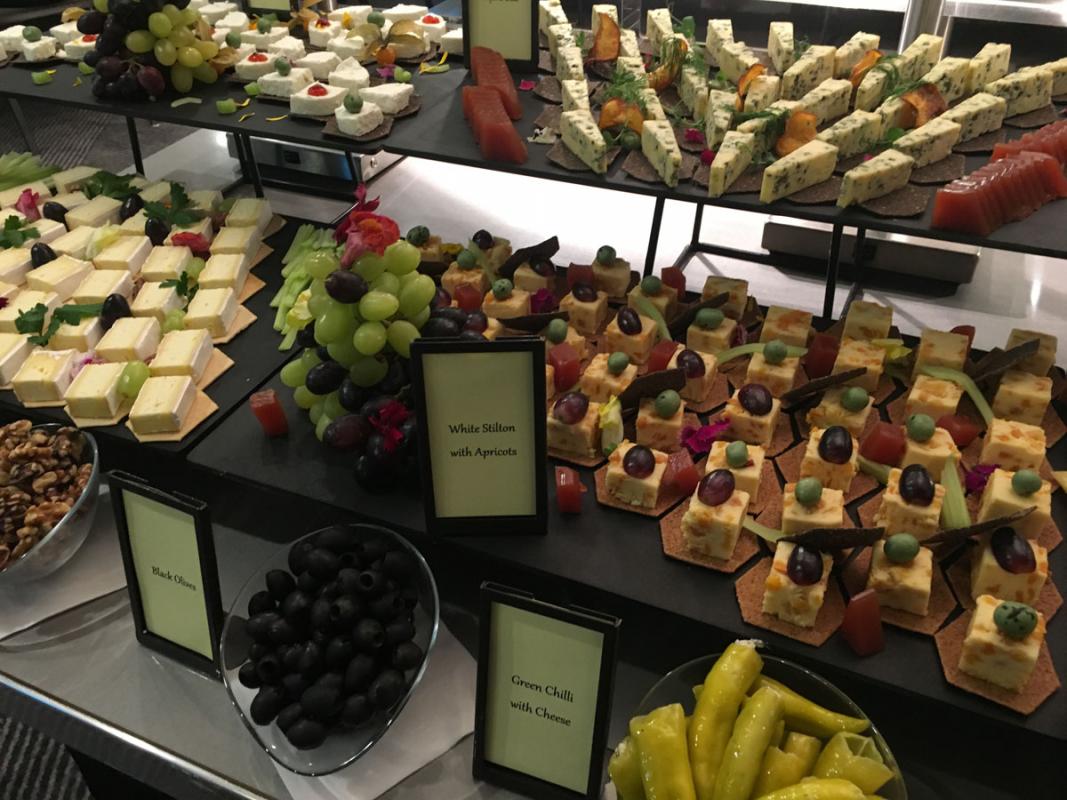 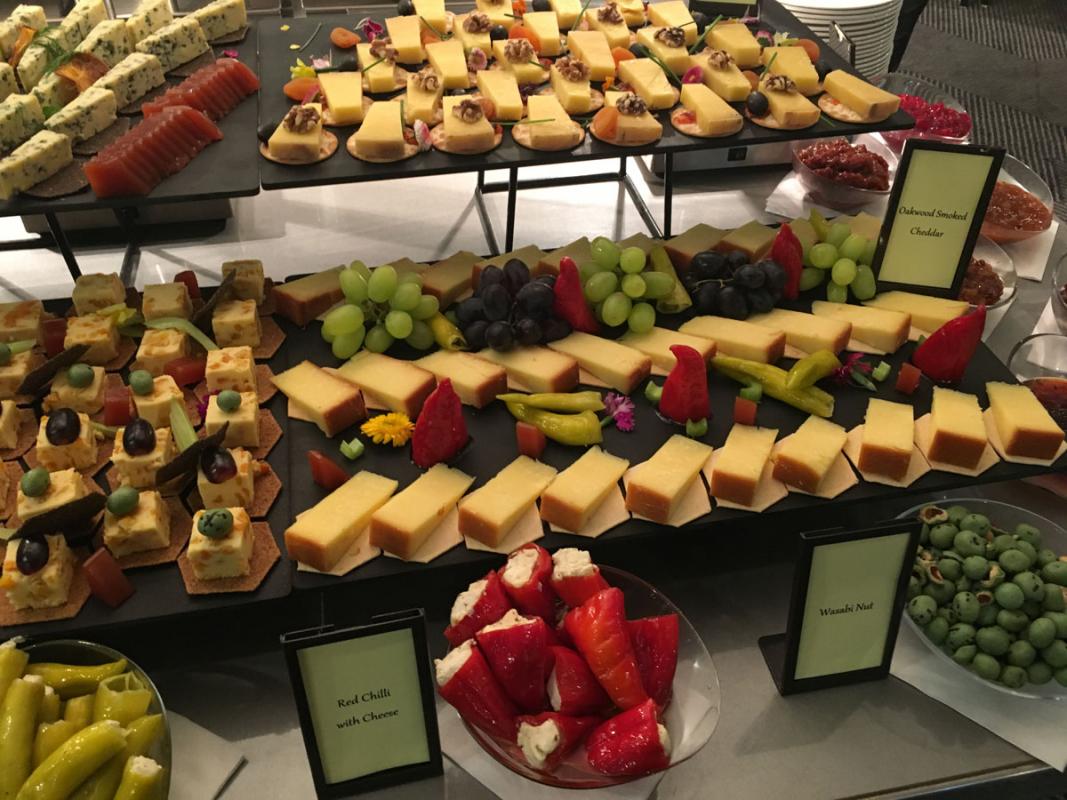 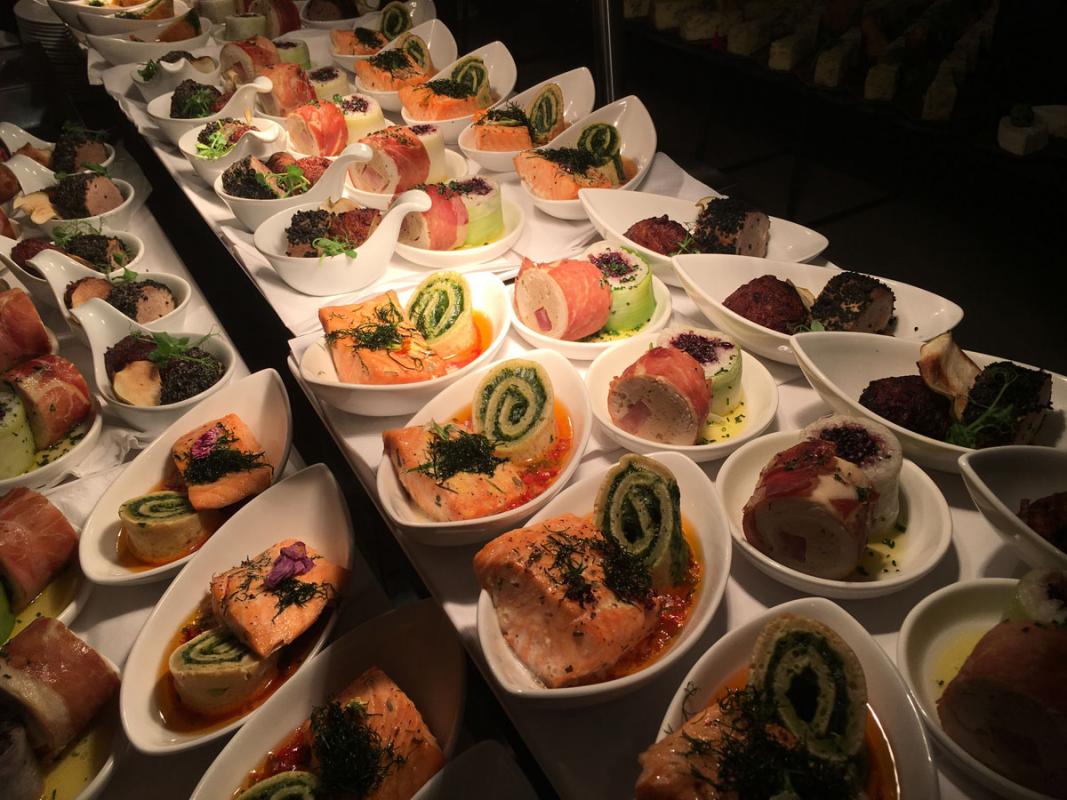 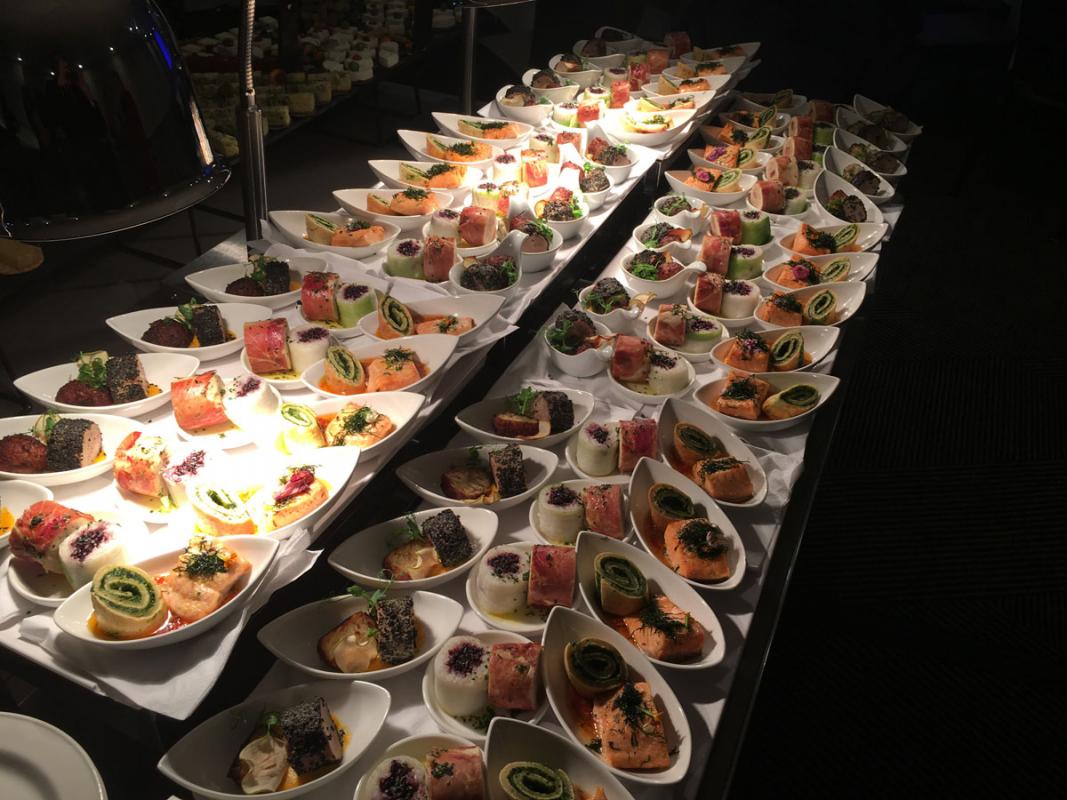 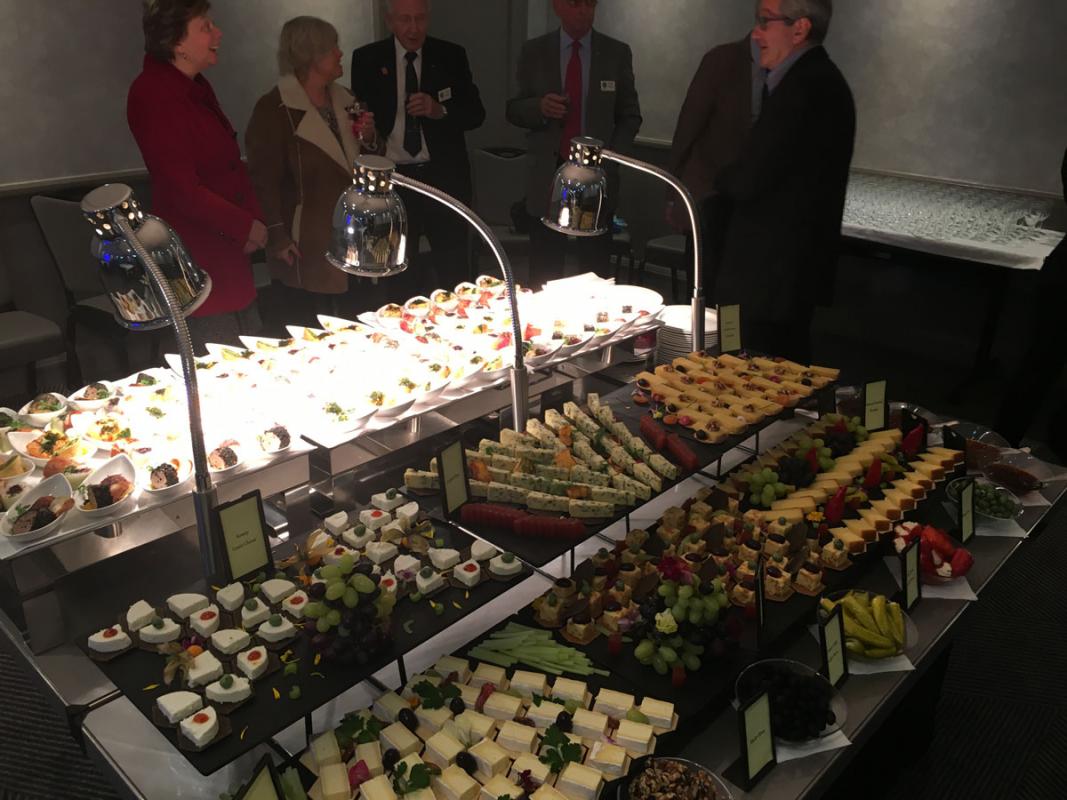 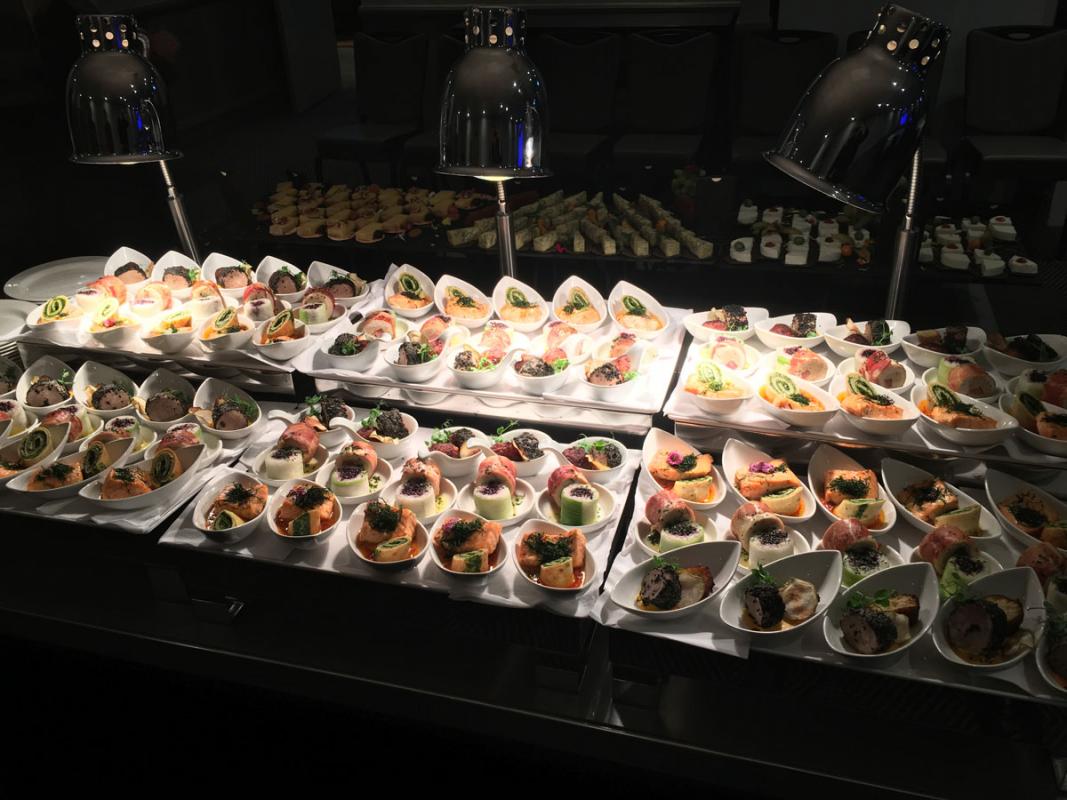 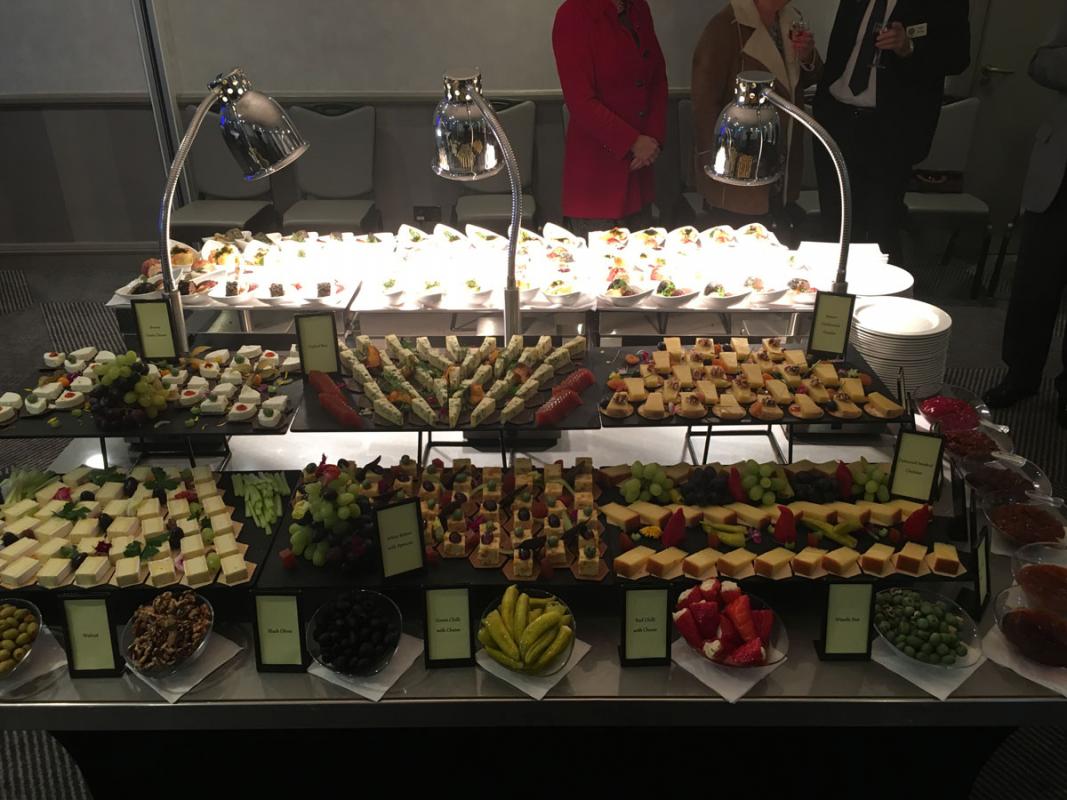 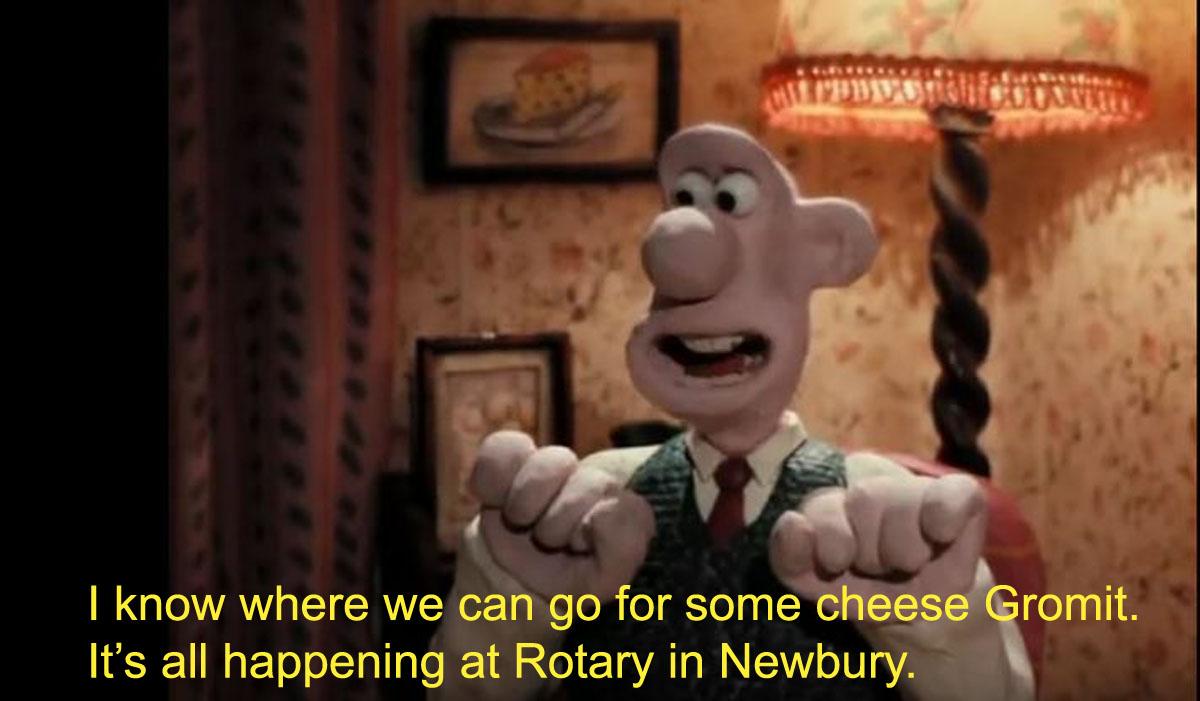 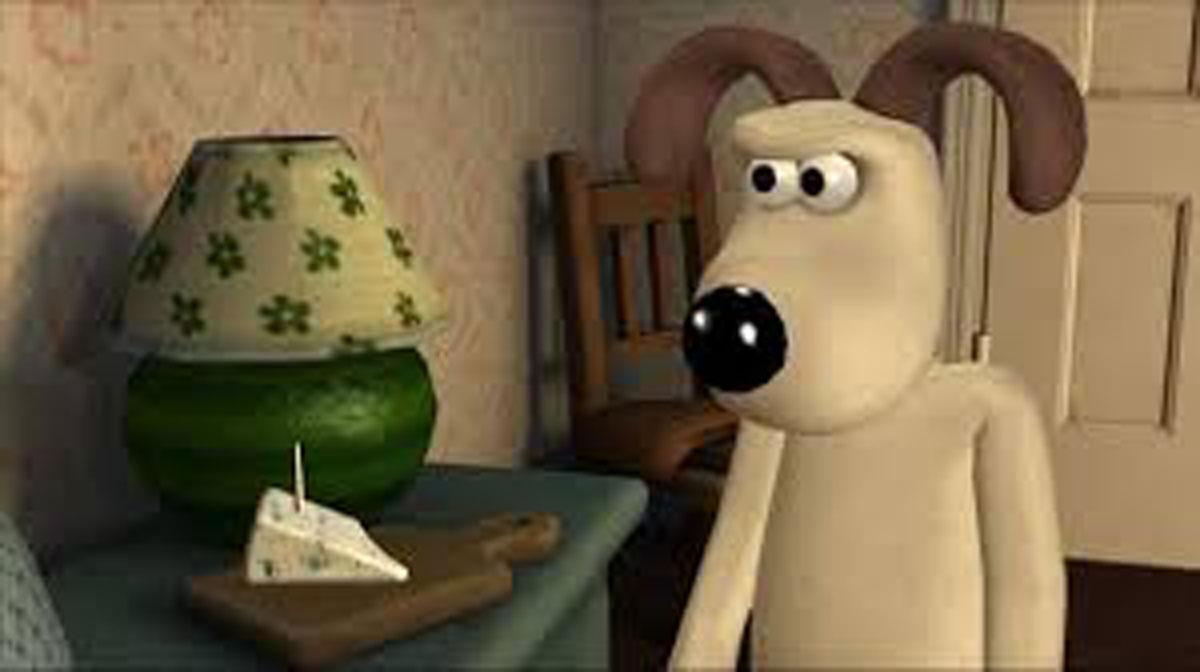 A cheque of £250 was presented by Alan May, Chair of the Charity committee of Jack 'O' Chapter of BNI in support of Newbury Rotary Club and the 'End Polio Now' campaign. Alan and all at BNI have been impressed with Newbury Rotary's purple crocus planting campaign in Schools and organisations recently and felt that they wished to support the cause. Alan in his early years was a Polio sufferer and treated at Gt Ormond Street and Rotarians purpose in trying to finally eradicate Polio is a cause which is understandably and wholeheartedly supported by Alan and his colleagues.