An excellent Burns Supper has been organised for members and their guests. 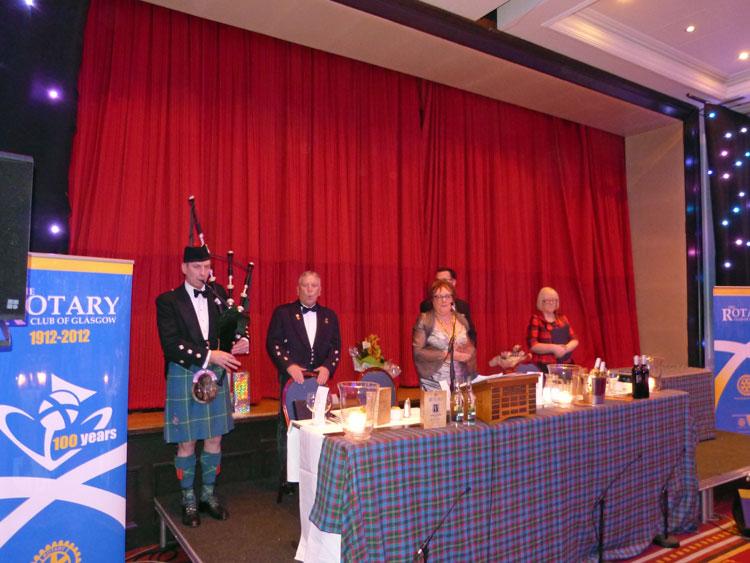 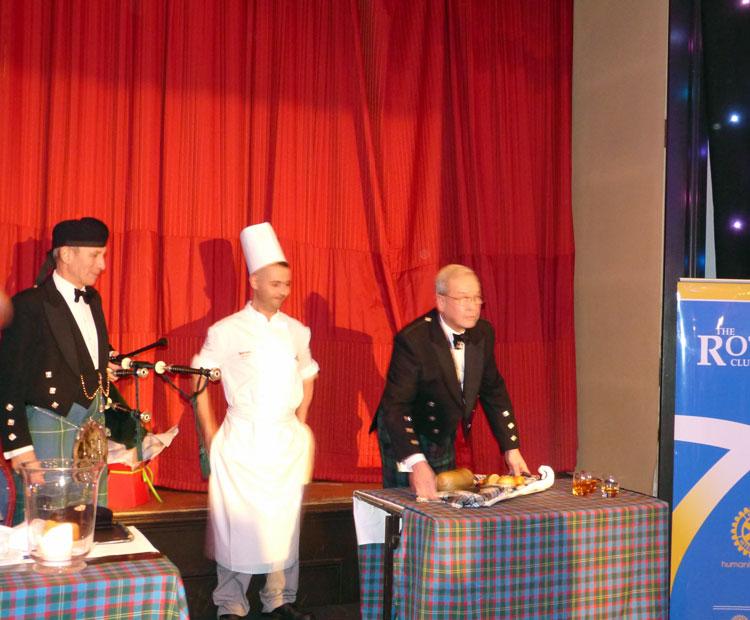 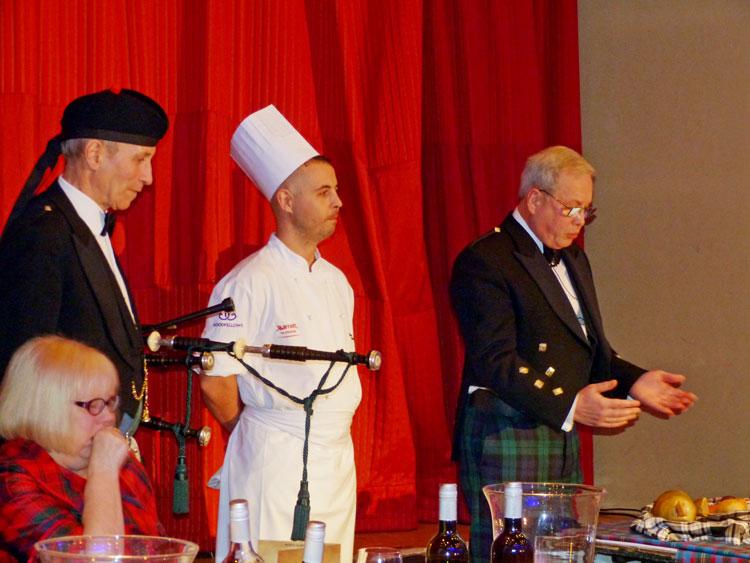 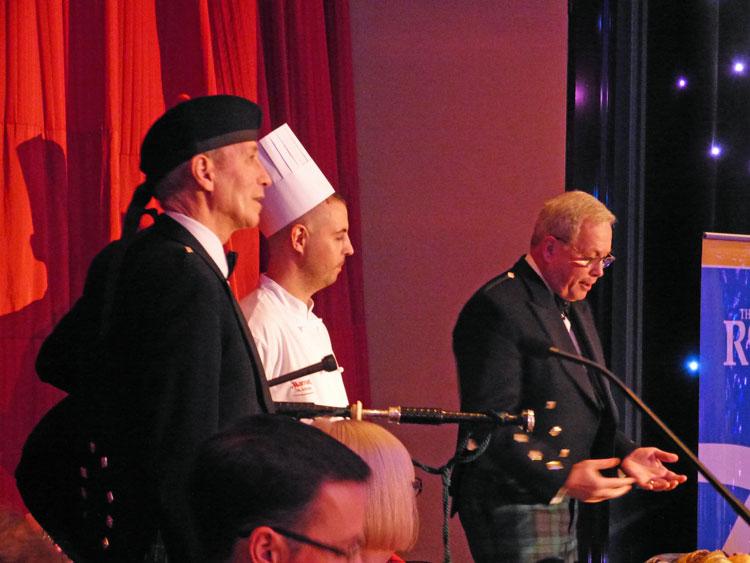 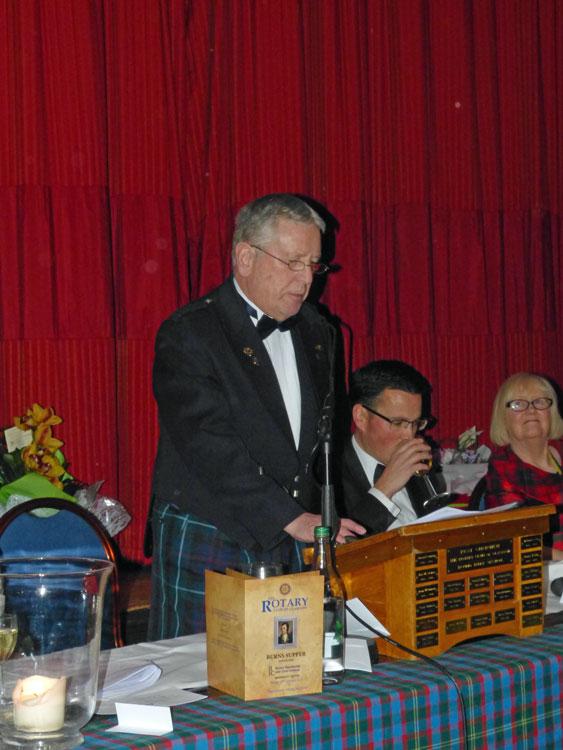 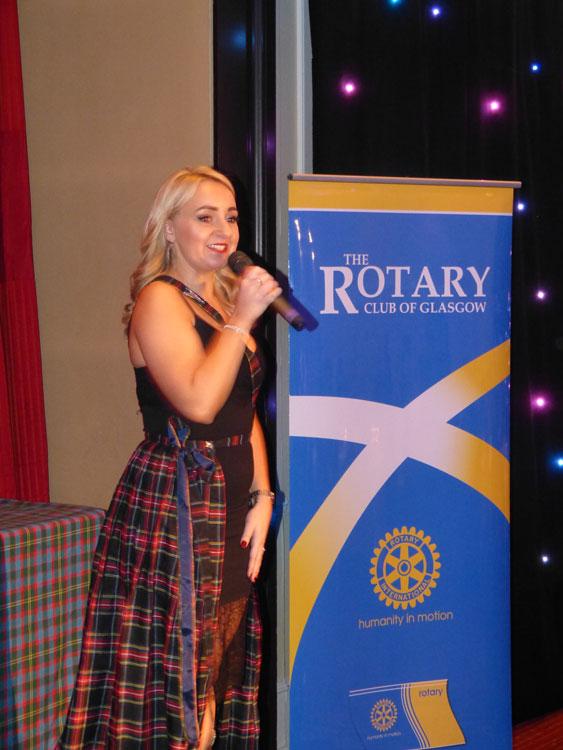 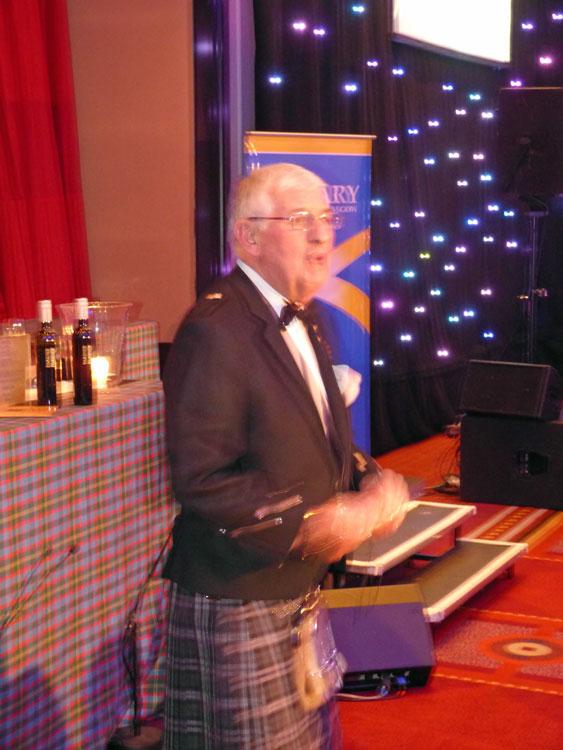 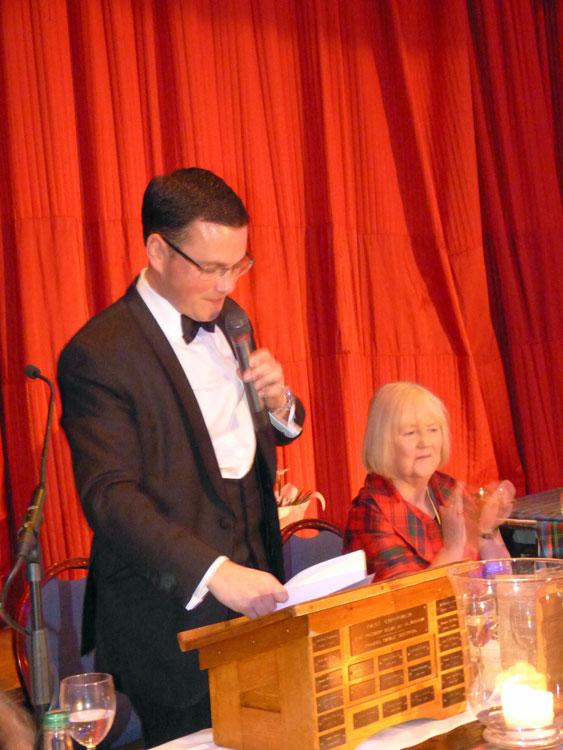 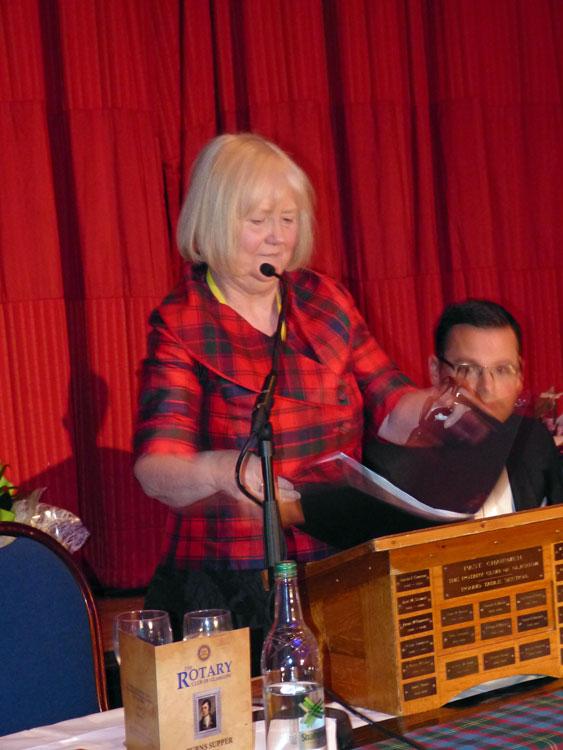 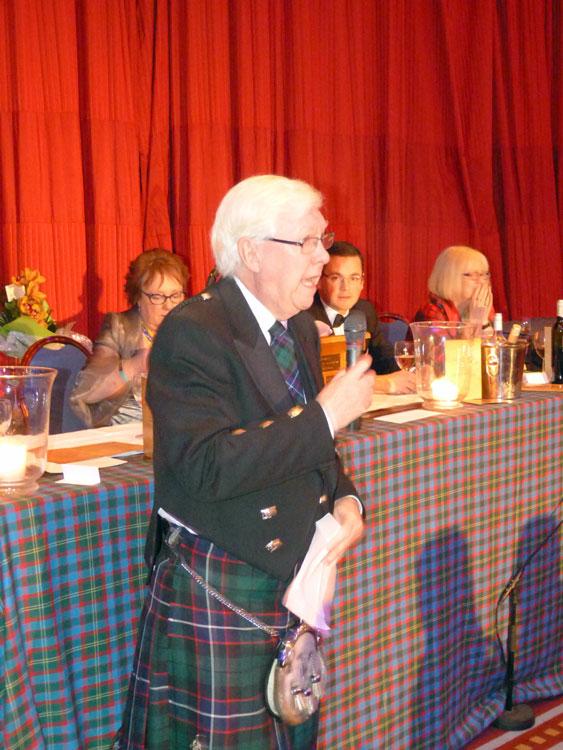 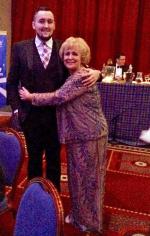 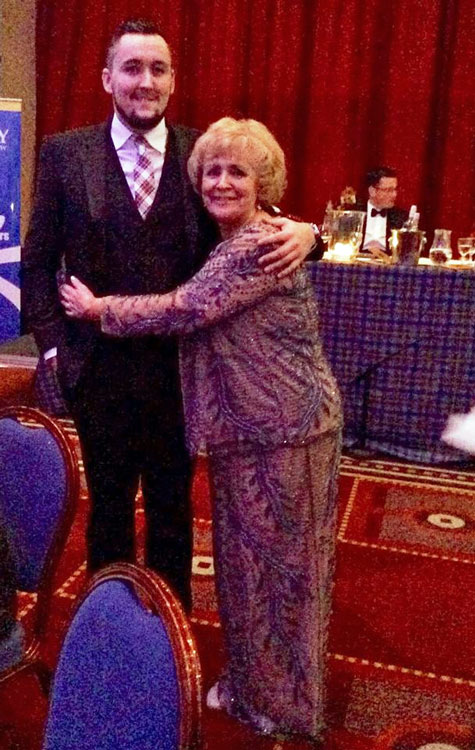 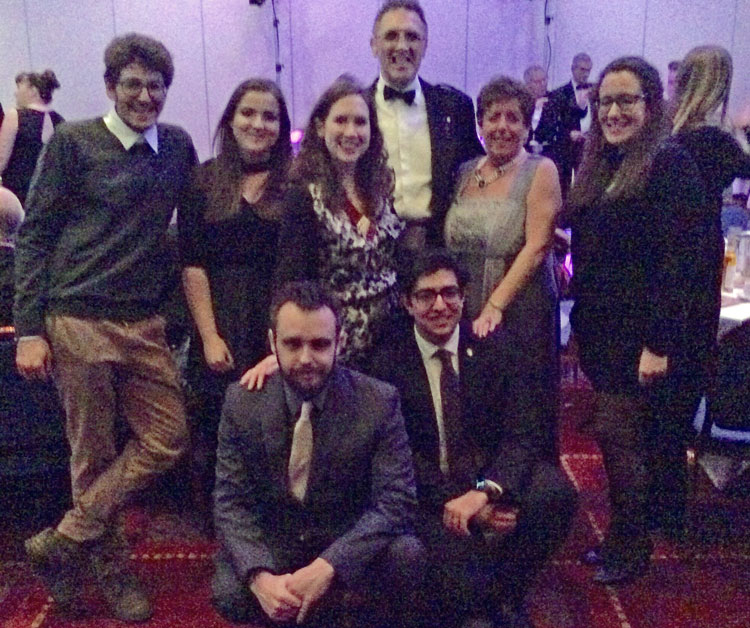 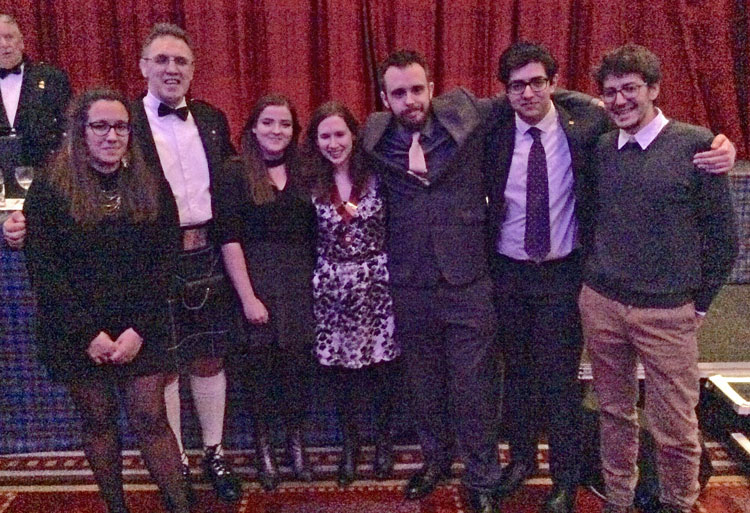 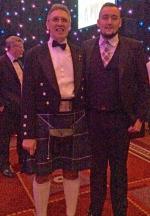 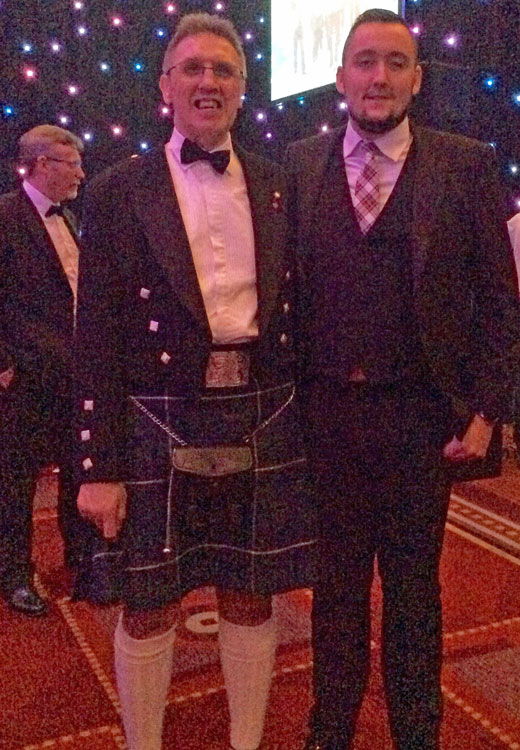 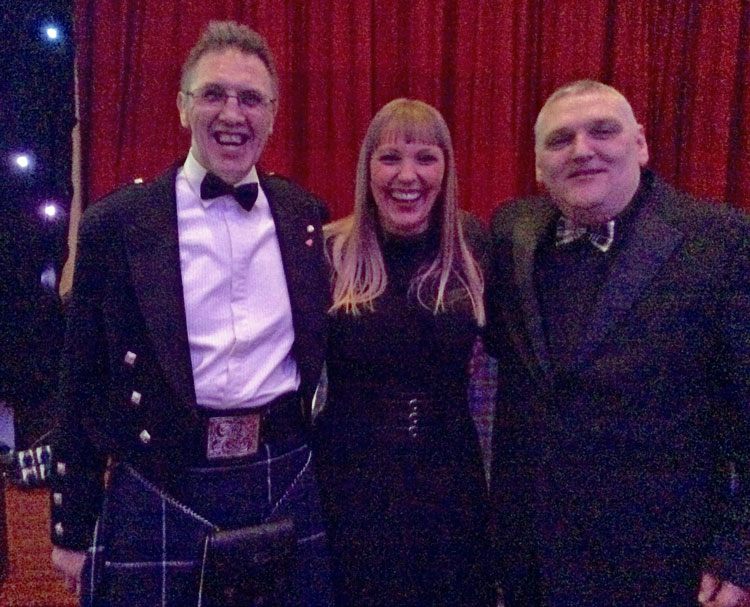 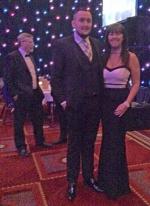 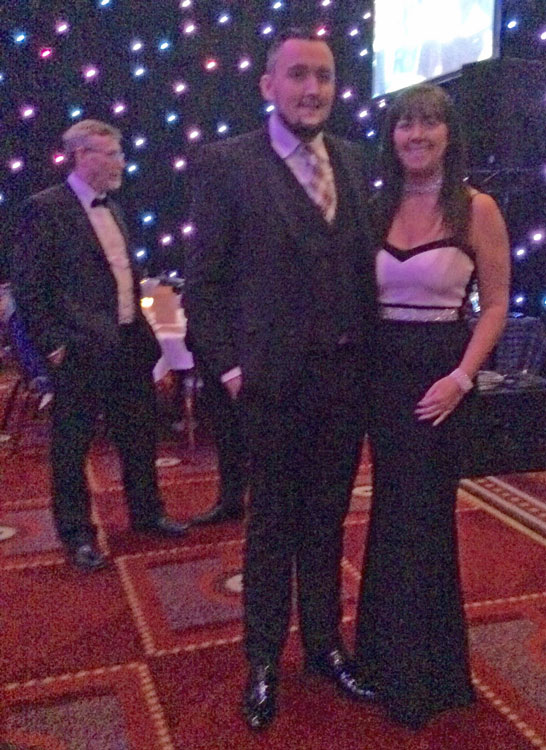 President Morag welcomed all to the Burns Supper.  Iain Smith piped in the haggis which was addressed by Alasdair Ronald.

After the interval the Immortal Memory was proposed by Stewart Smith; Tam O'Shanter was recited by Ian Callander. Burns songs were sung by Nicola Cassells.

The Toast to the Lassies was proposed by Alex Fleming with the reply by Isobel Lind.  The evening ended with the Vote of Thanks by President- Elect George Russell.