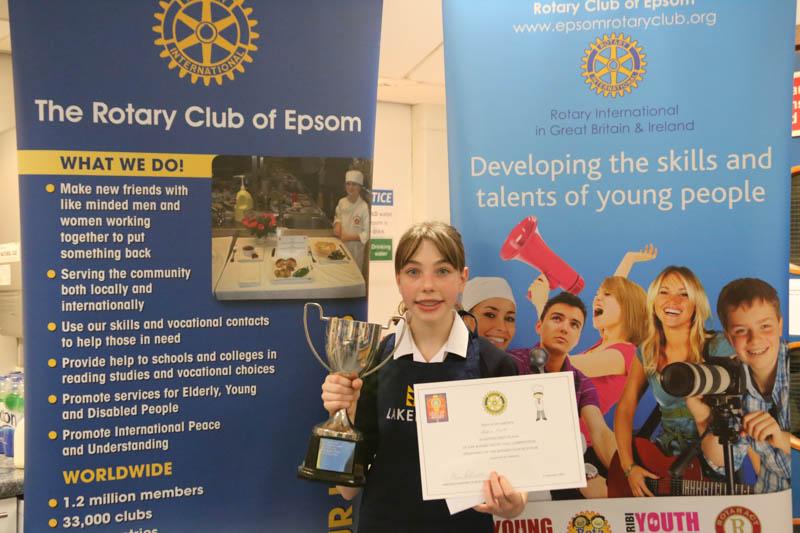 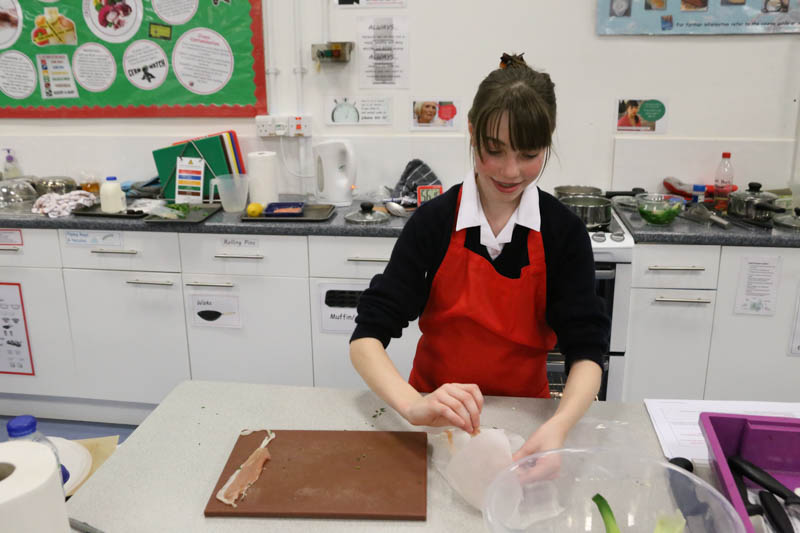 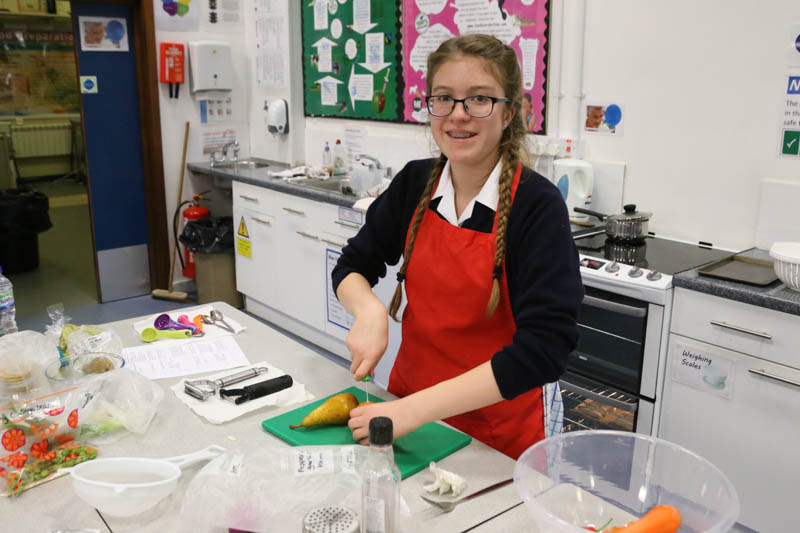 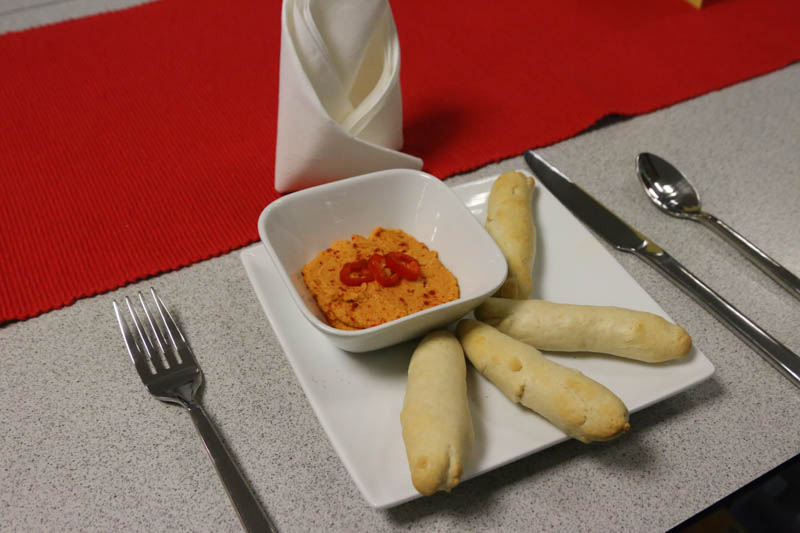 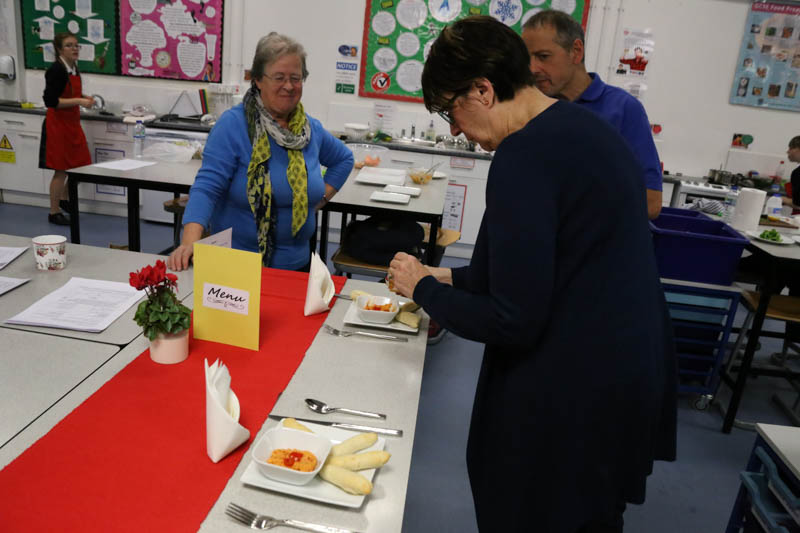 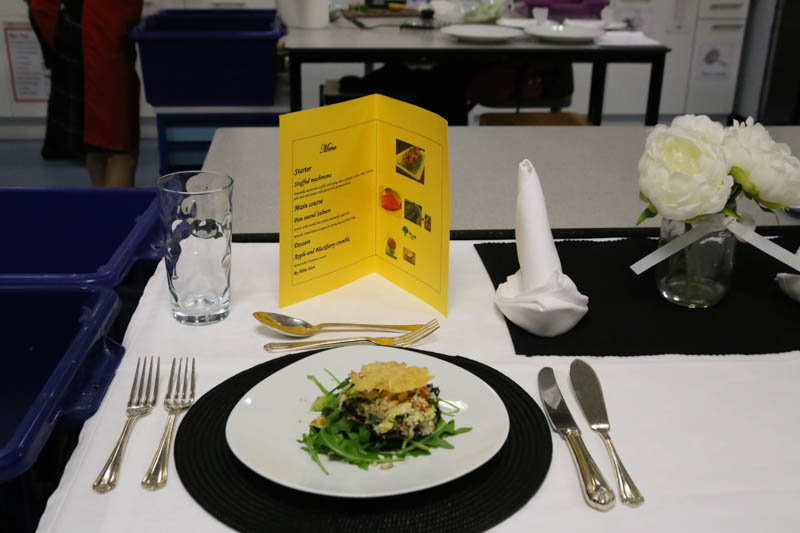 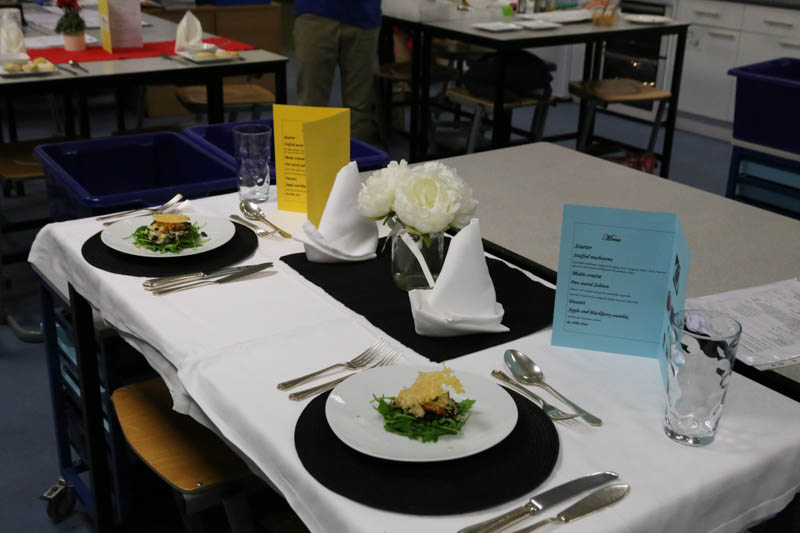 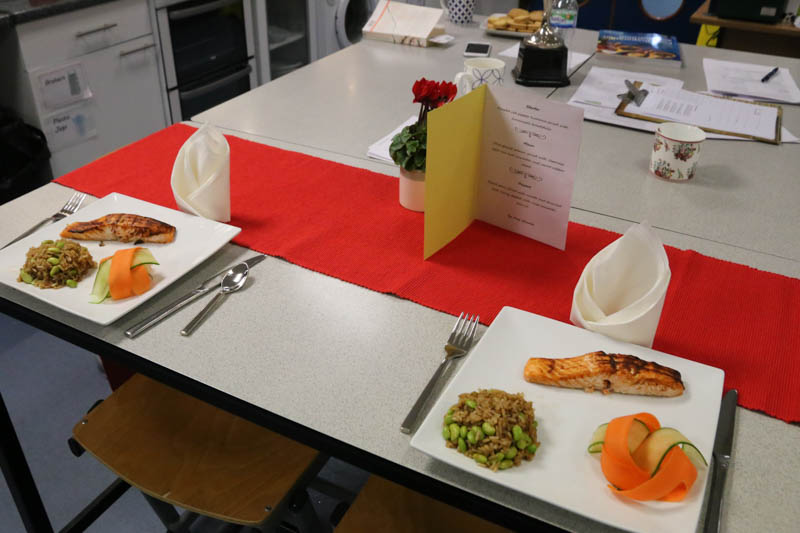 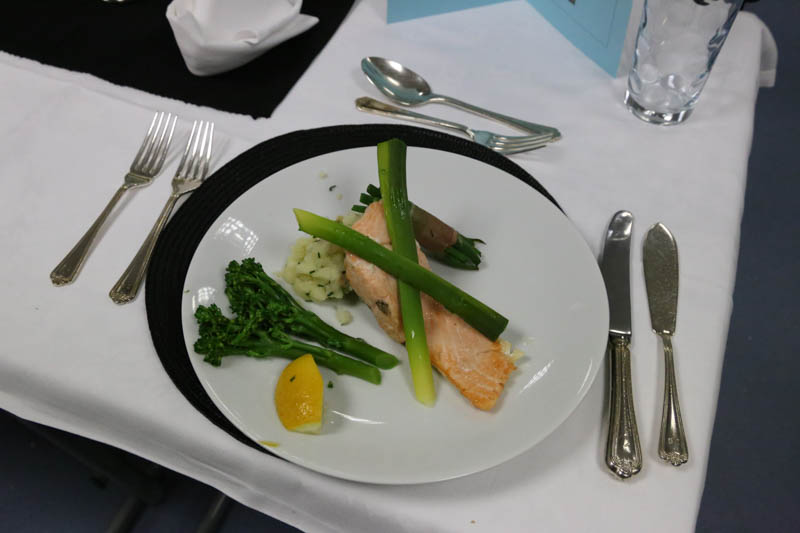 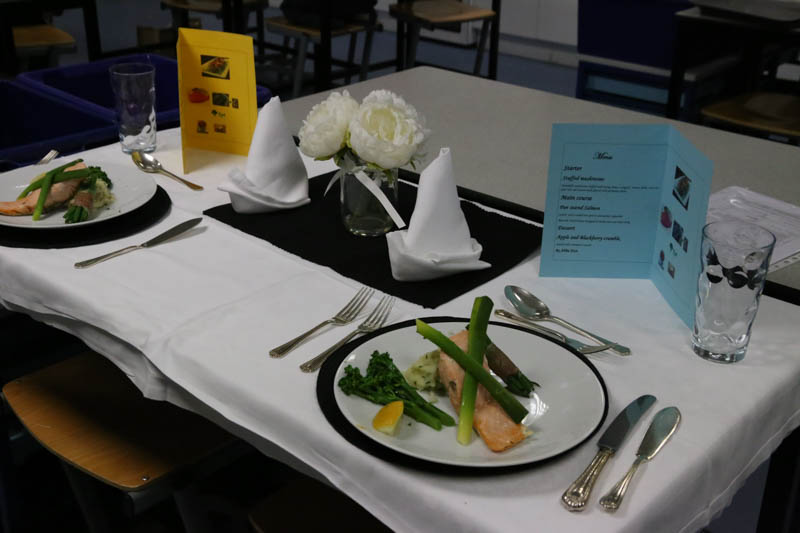 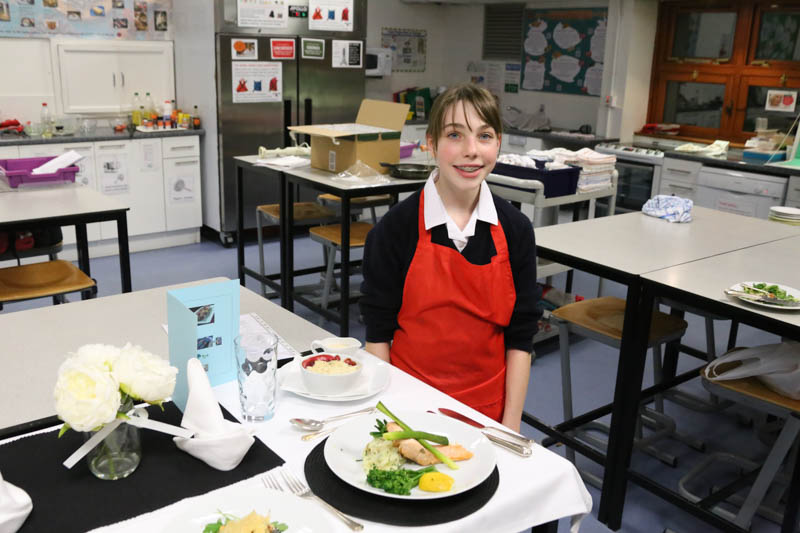 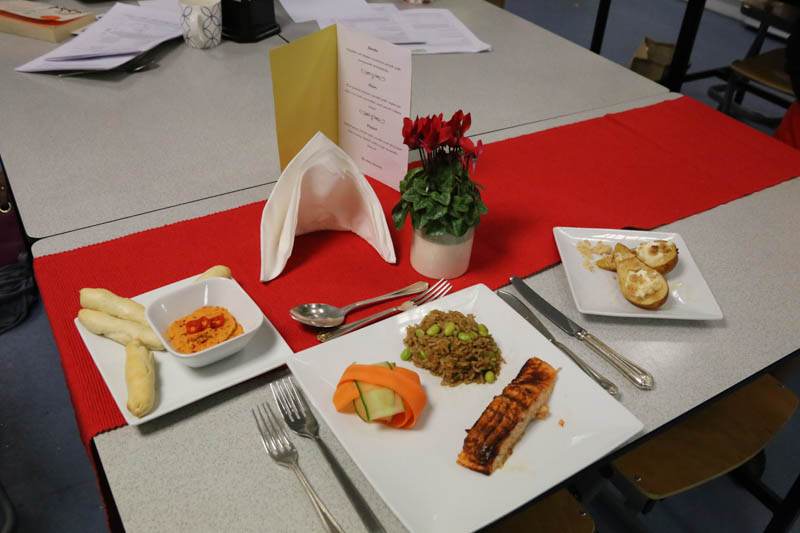 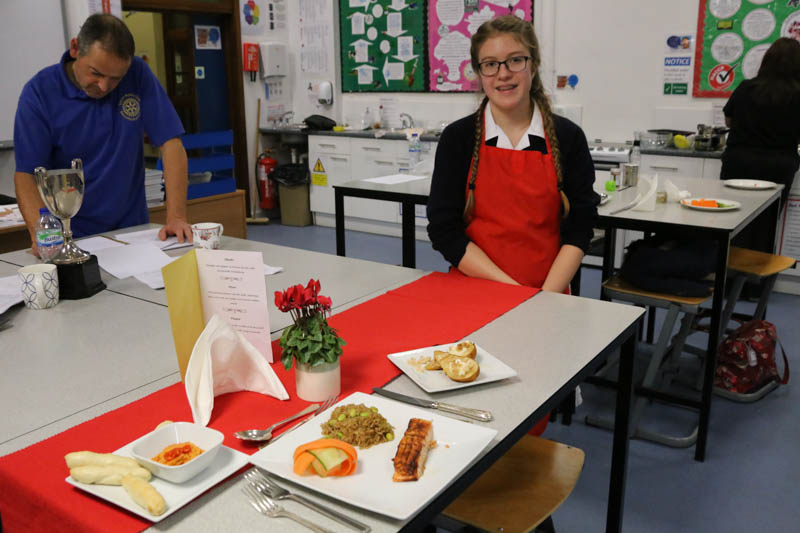 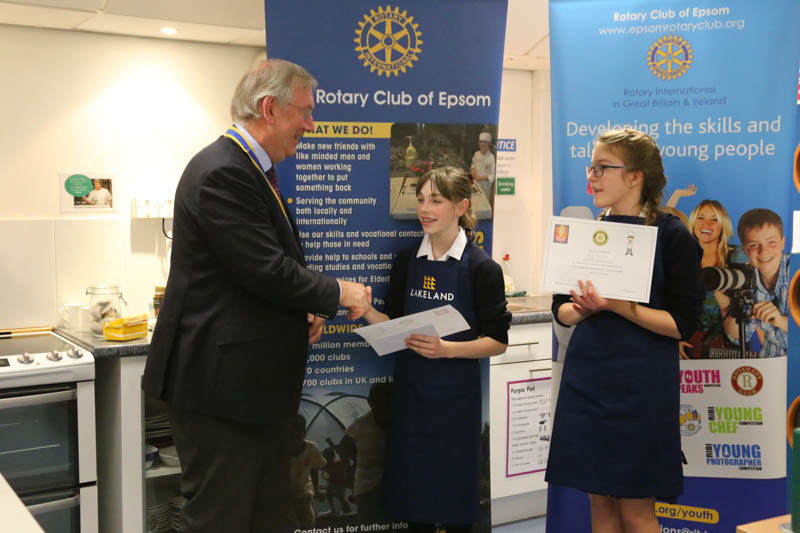 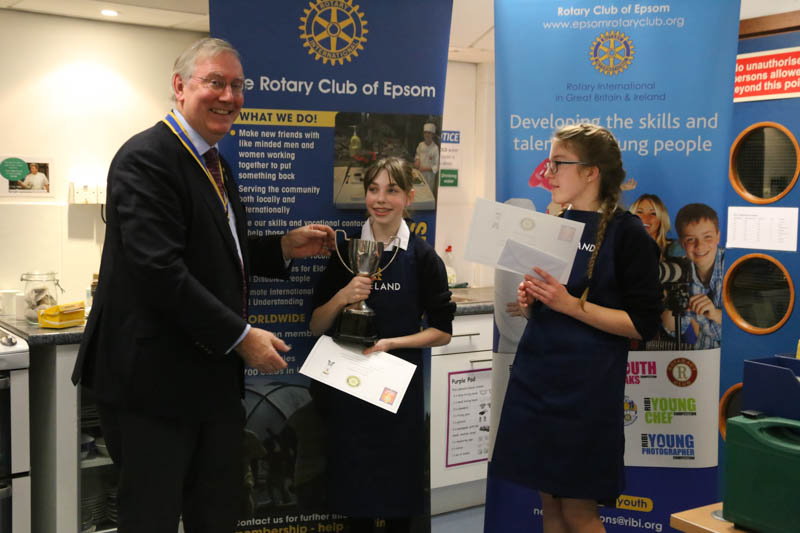 Abbie’s stuffed flat mushroom with a parmesan crisp was the pick of the starters , whilst Amy's dessert poached pear with a lemon syllabub was the best by far.

Both young chefs chose supremes of salmon for their main courses, with Abbie being the better of the two by a short margin.

Sean is planning to have both the competitors at the Canopy to cook for the Epsom supper club in the New Year with their combined menus.