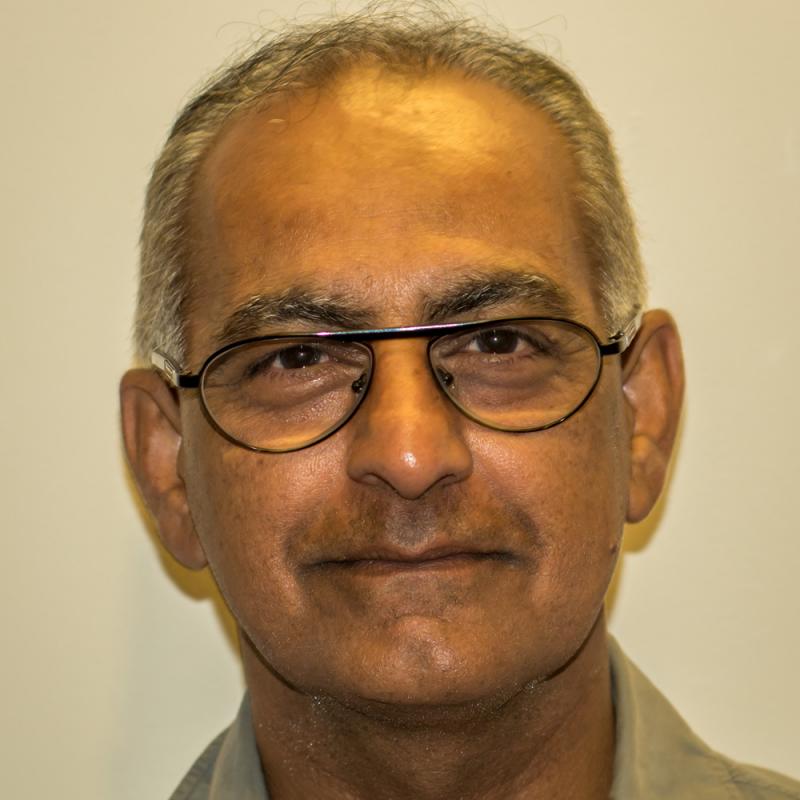 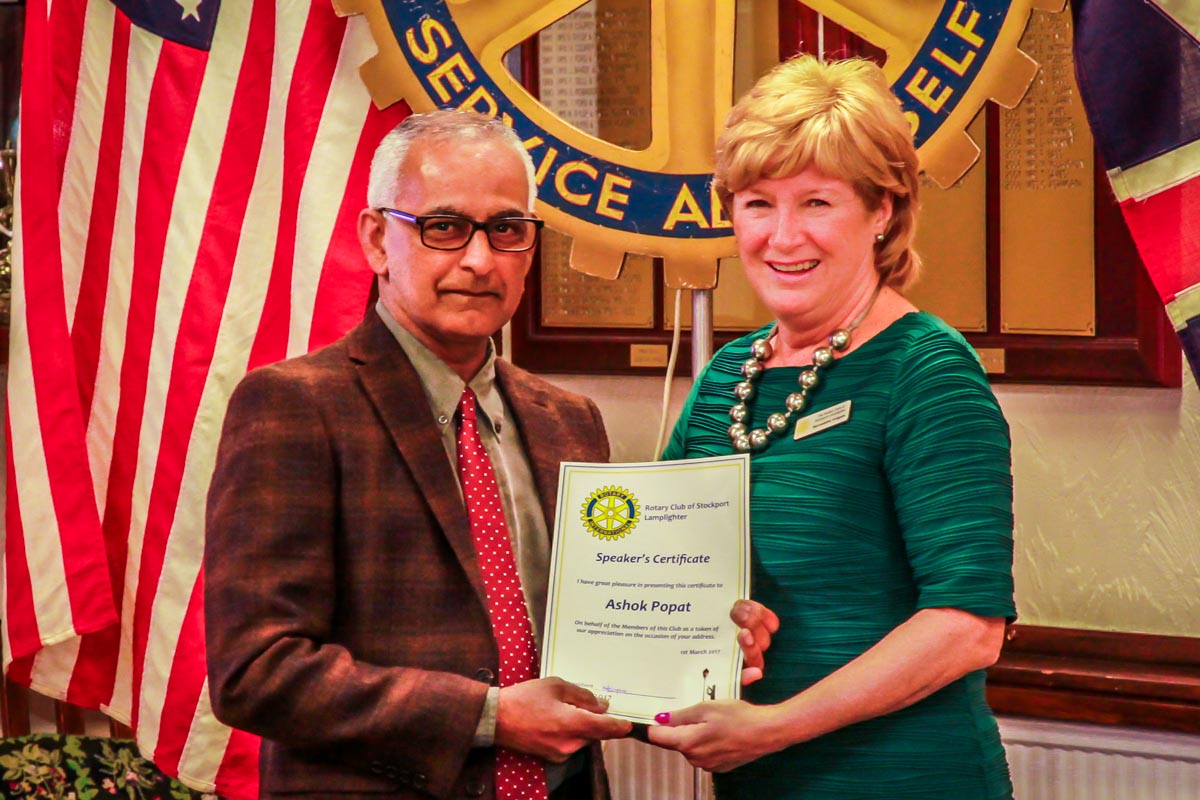 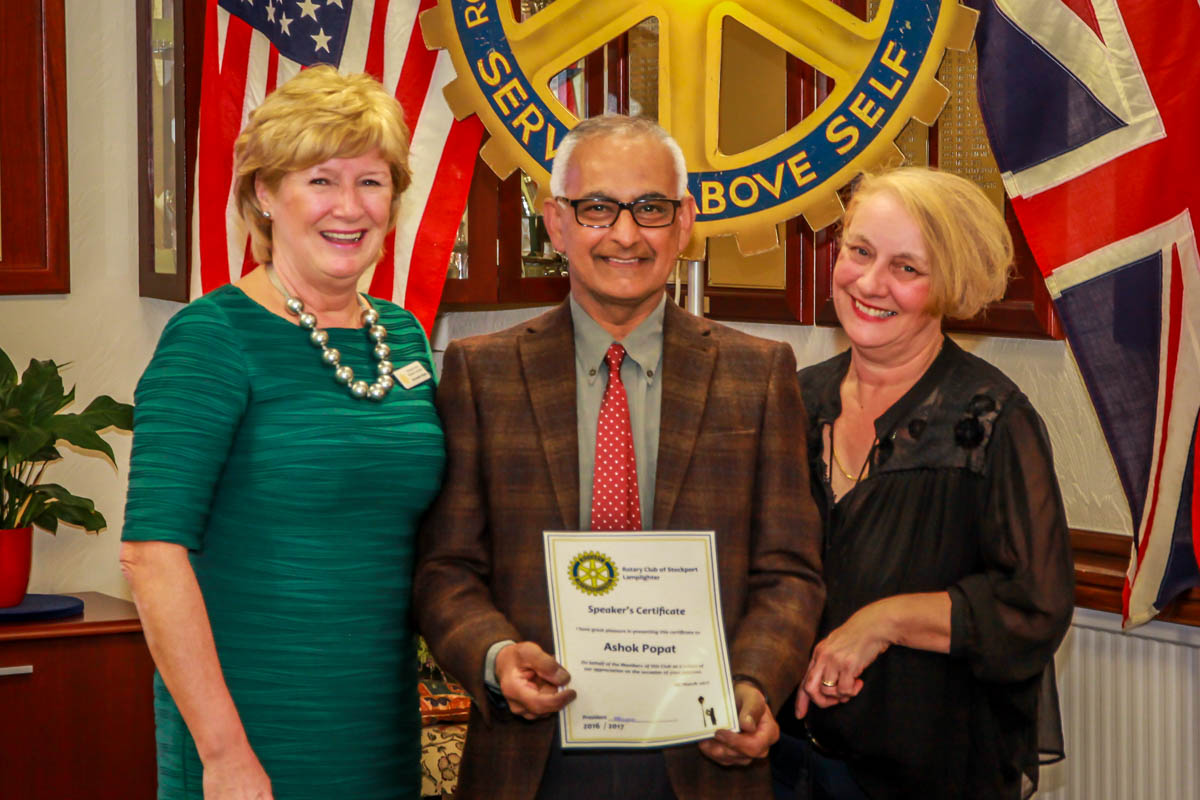 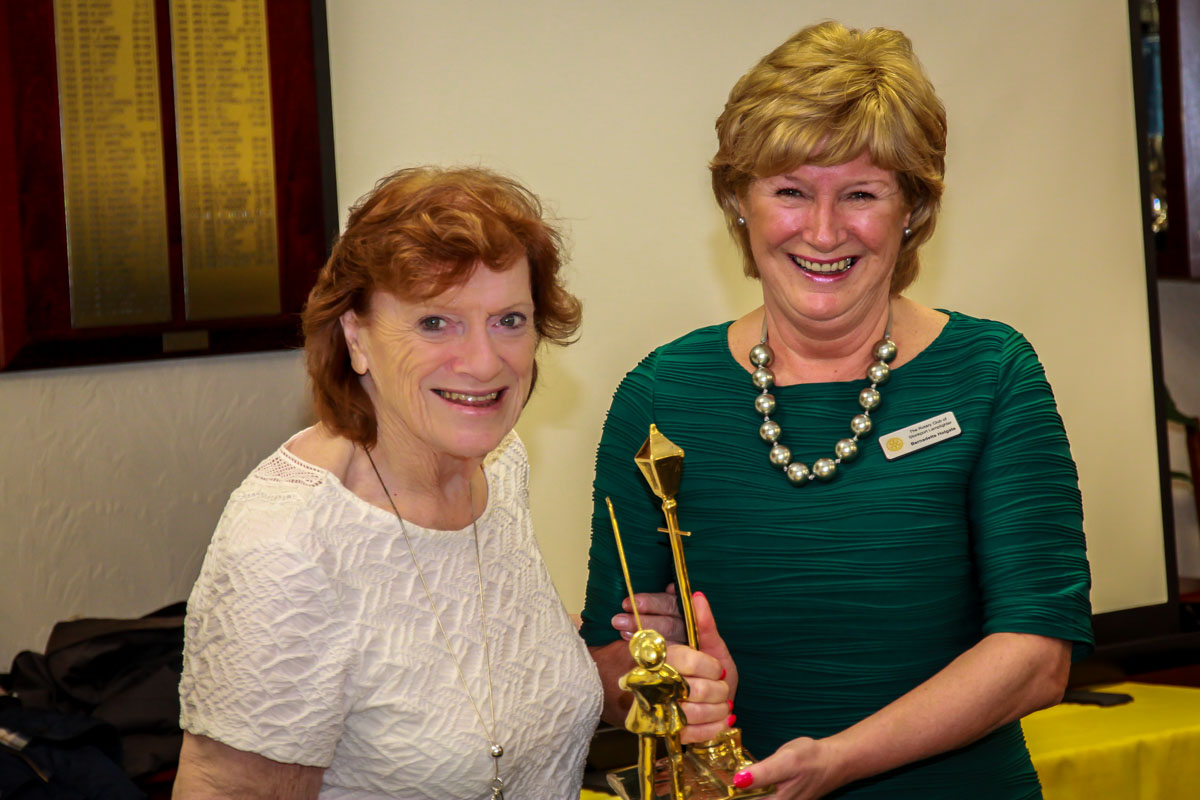 
This was Rotarian Ashok's talk about his voluntary dental work in Uganda and in India. Ashok was born in Uganda to parents originally from India. There were photos of both areas and of the dental problems of the children there, many of whom were very young. The work has moved on from being mainly extractions (both areas are sugar cane producers) to include advice on prevention. Satish gave the introduction and Najib gave the vote of thanks. Ashok's wife Denise goes with him and is included in the photos. The final photo is of our tribute and the Lamplighter Award to Nan who worked so hard with the schools involved in our sponsored round of Youth Speaks only to find that she was unable to attend the event itself.