Last meeting of the year, where the Presidents hands over the chain of office and new committee chairs outline their plans for the coming year. 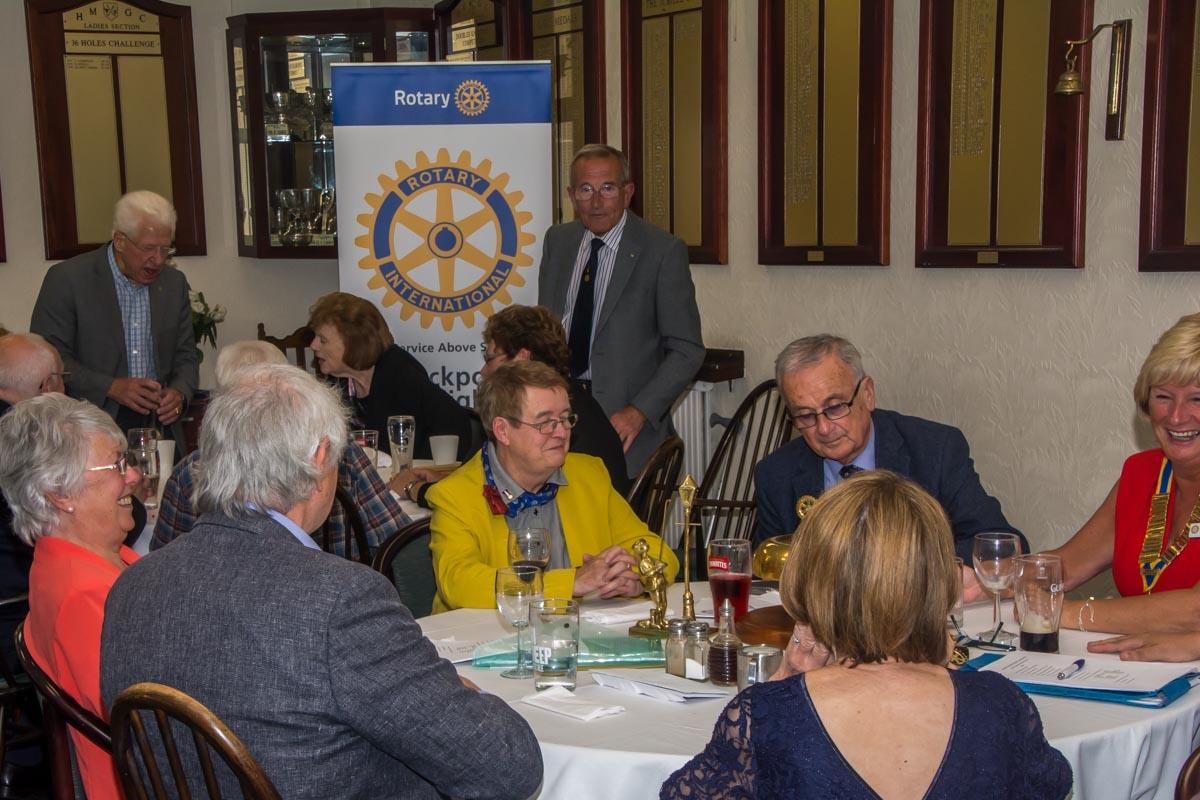 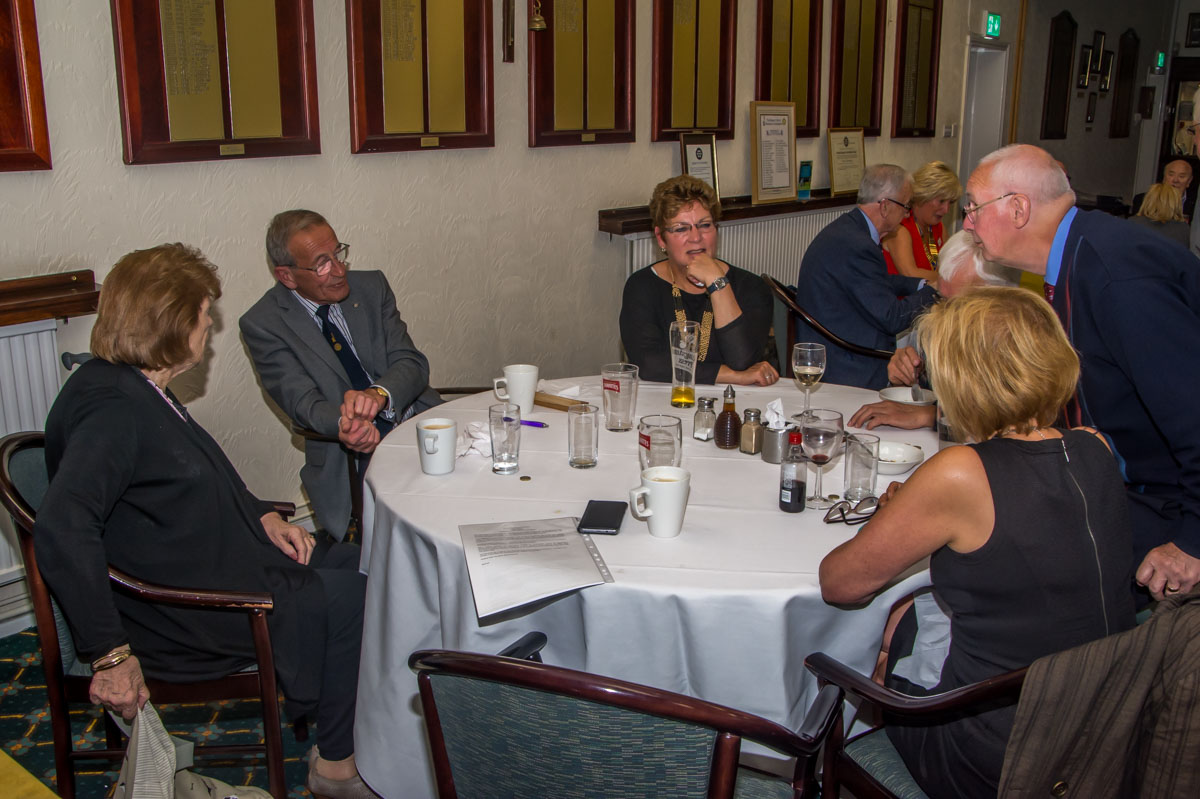 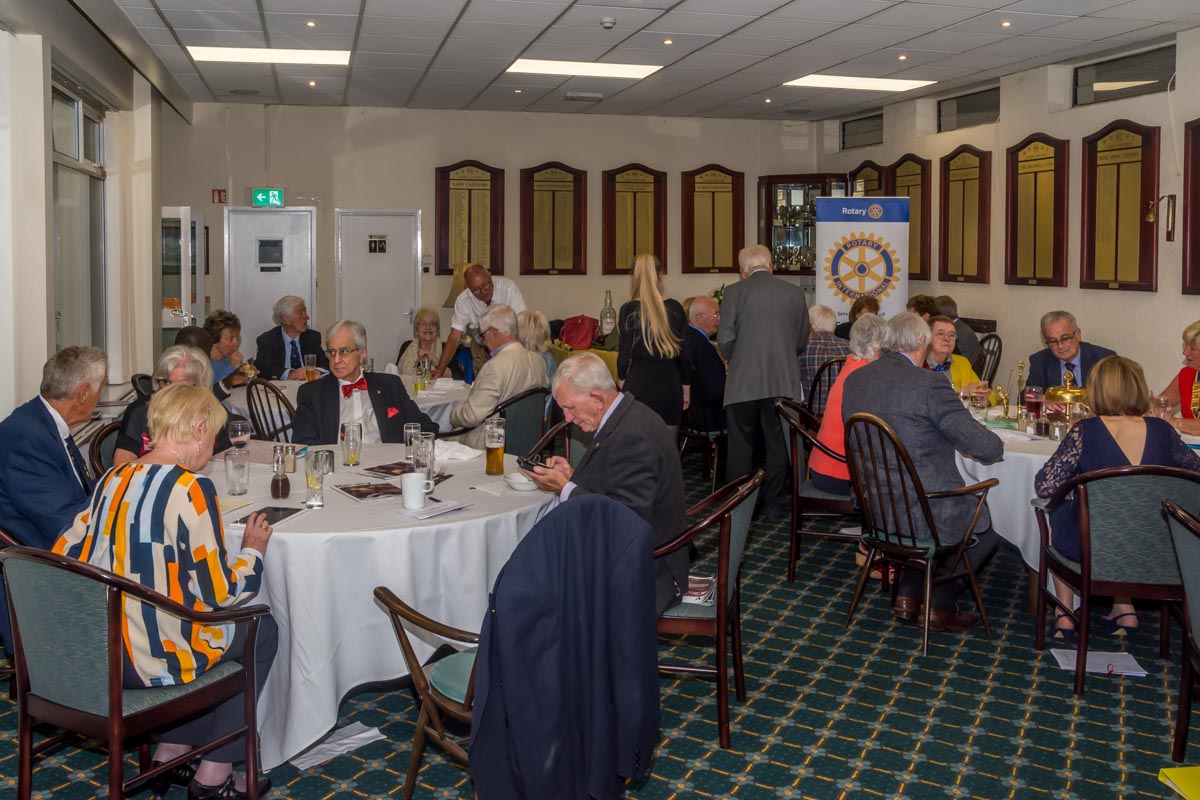 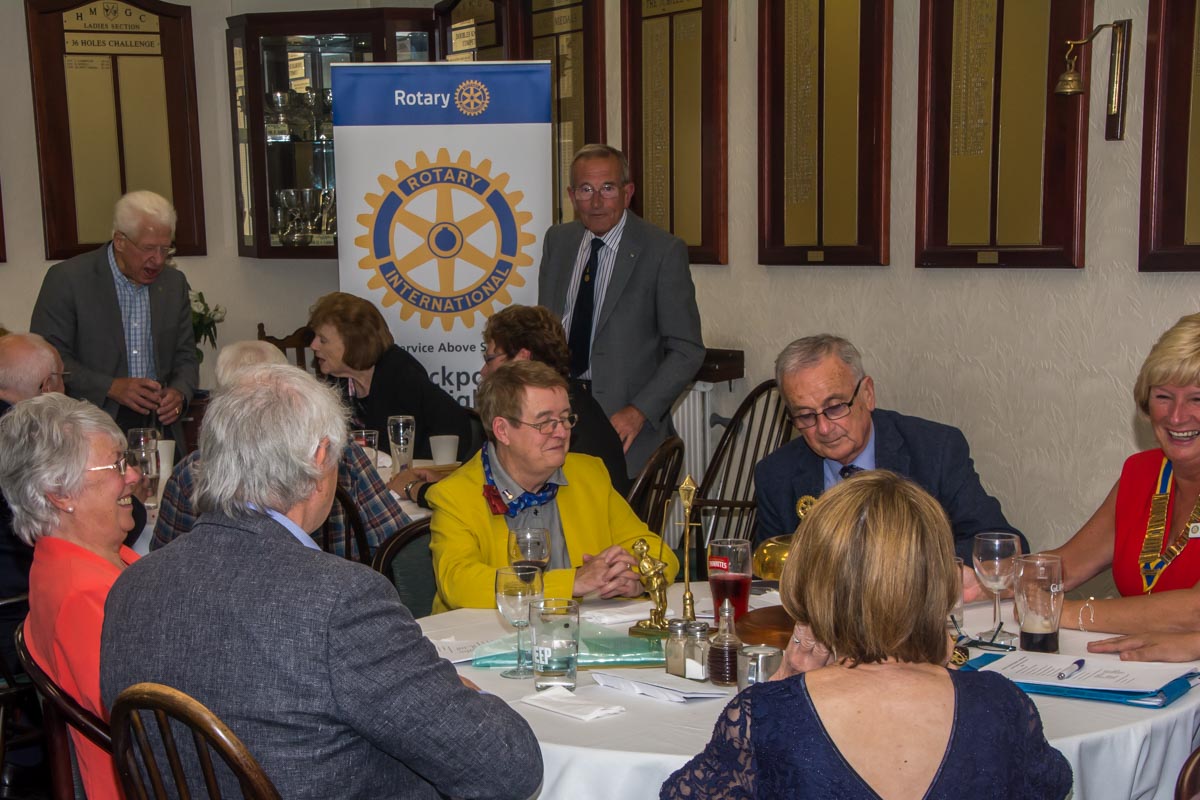 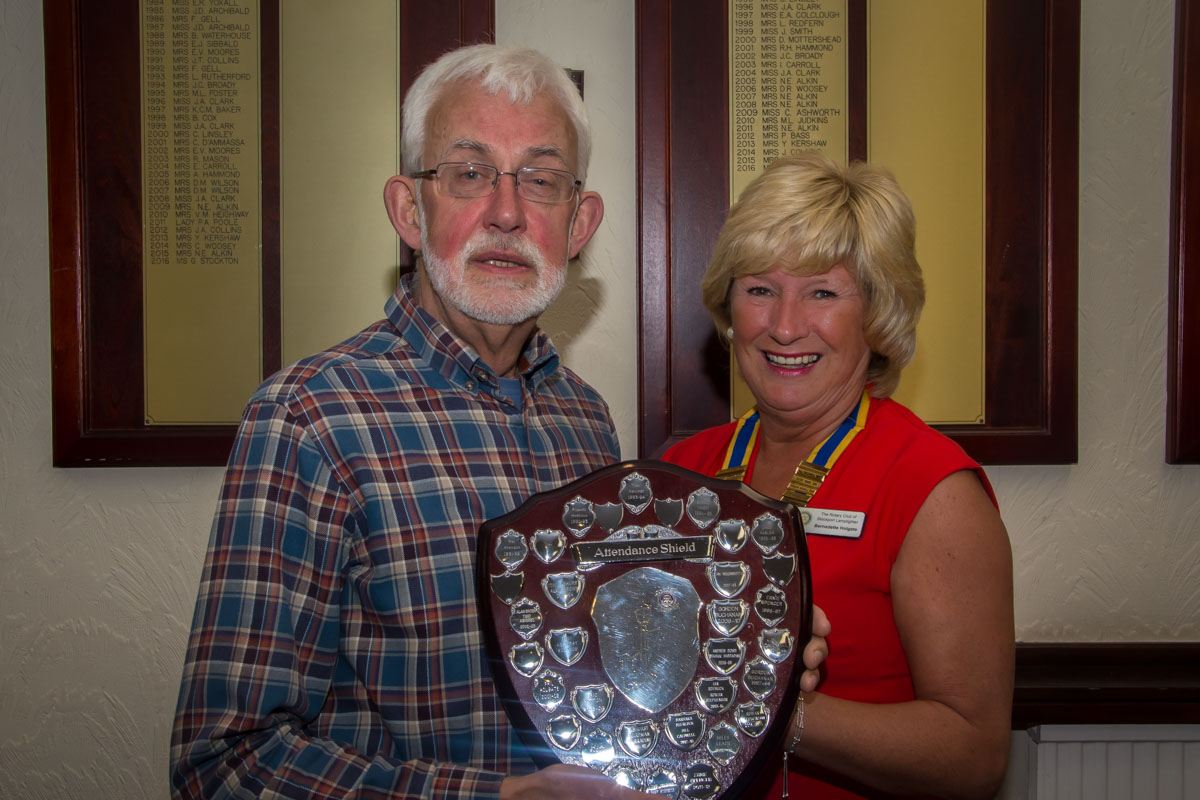 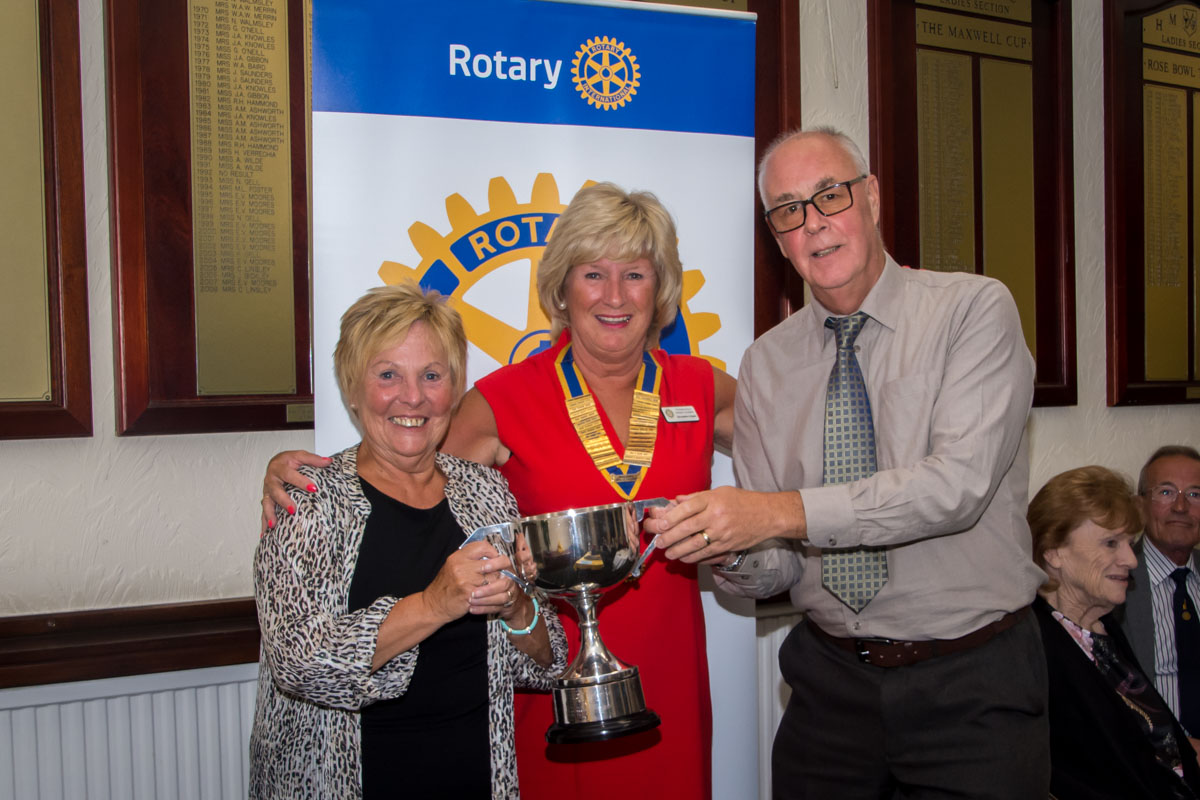 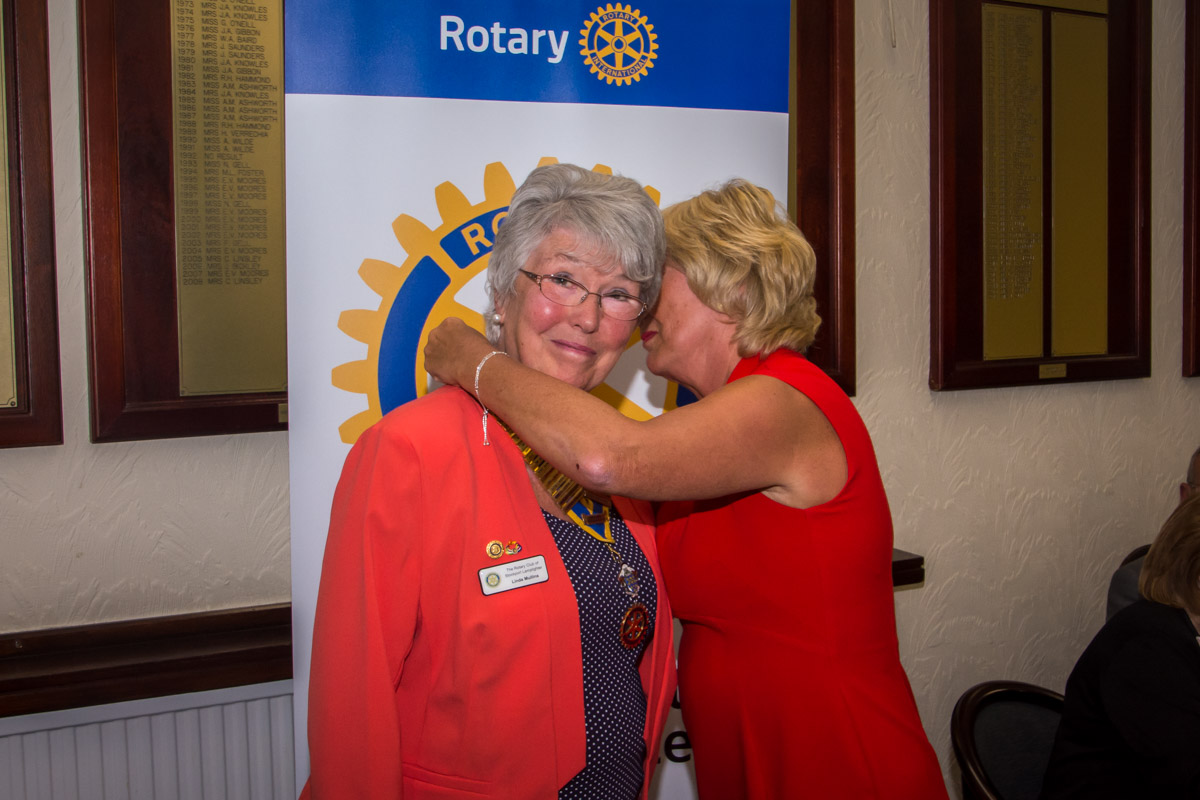 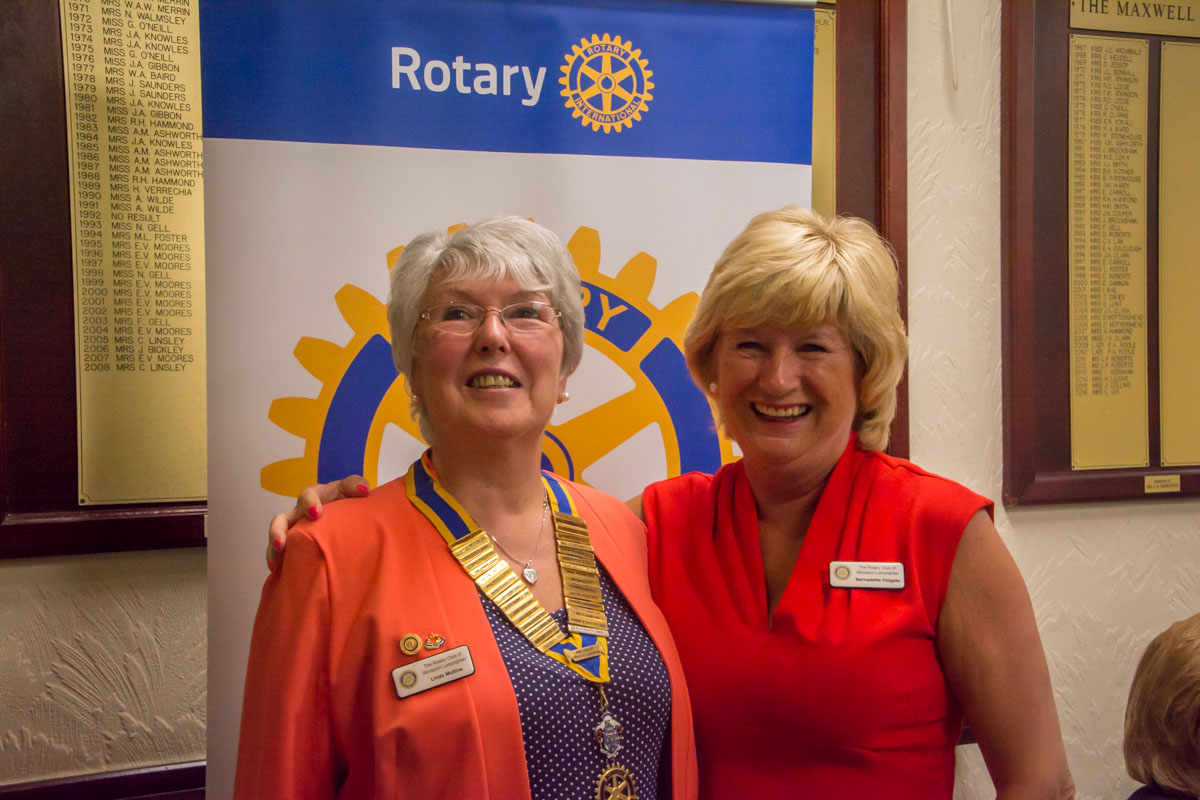 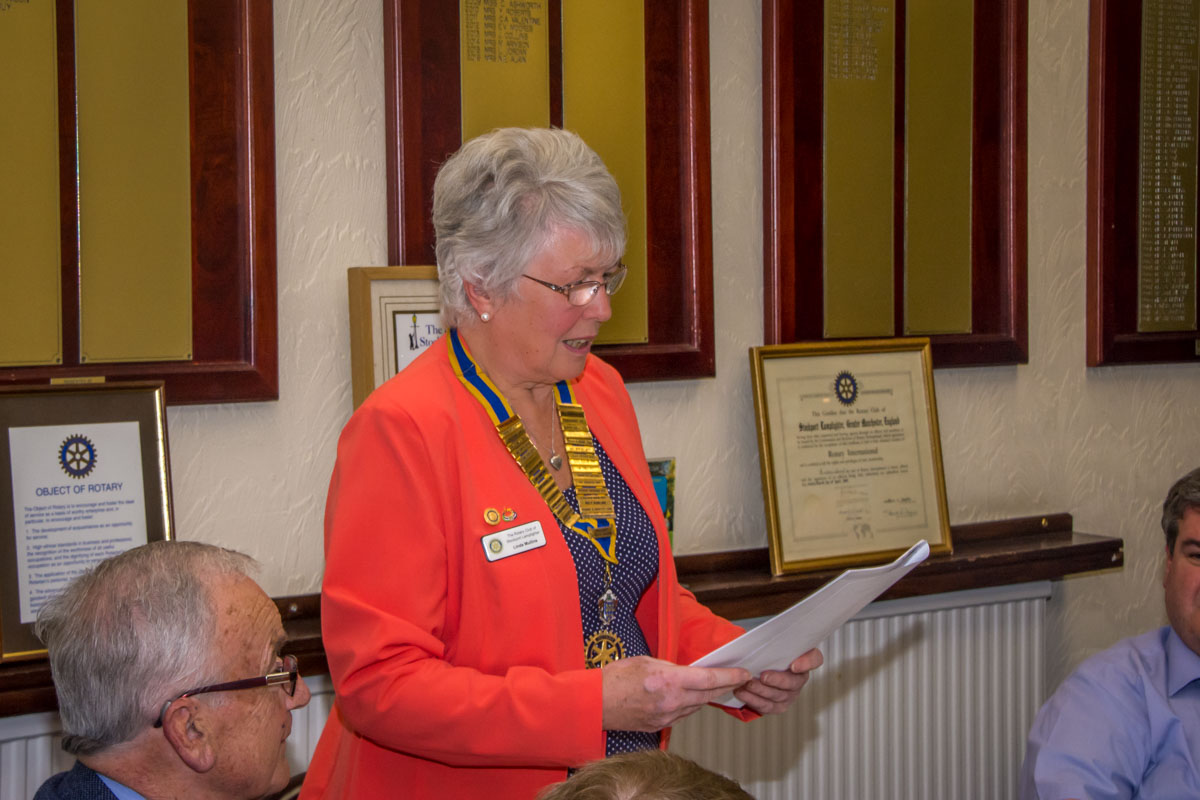 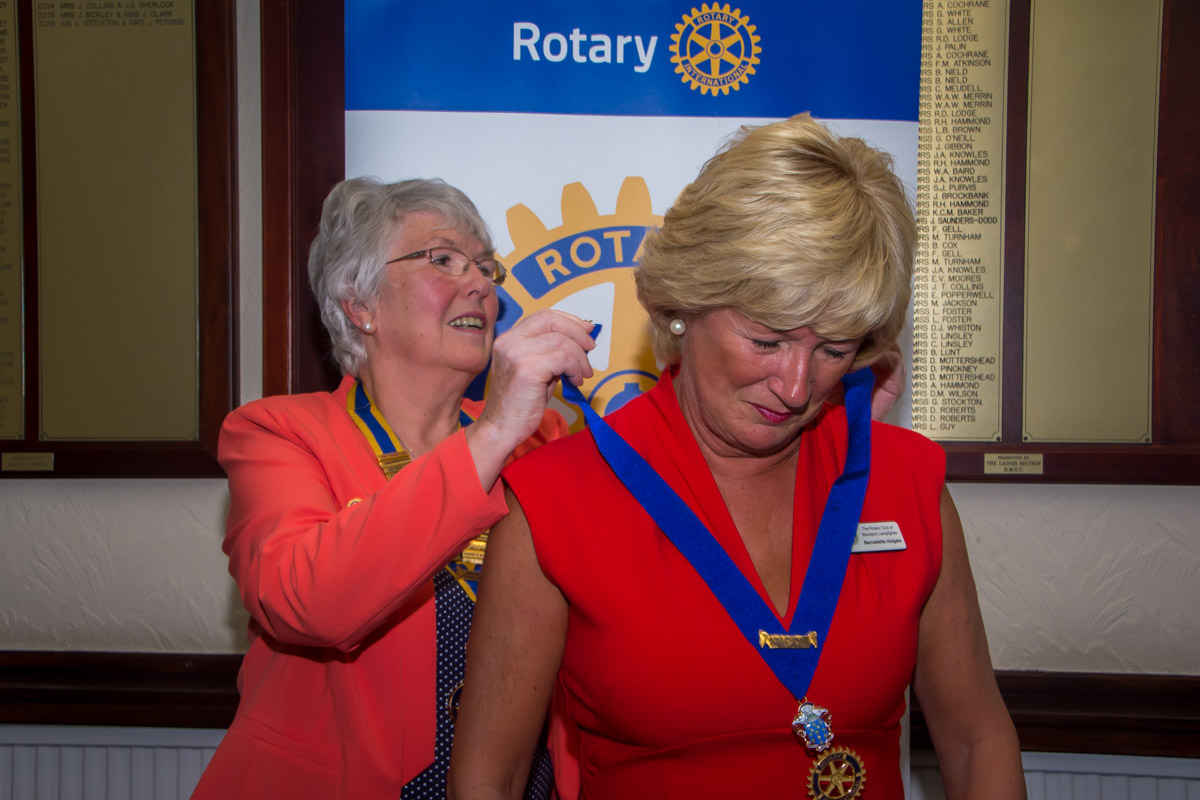 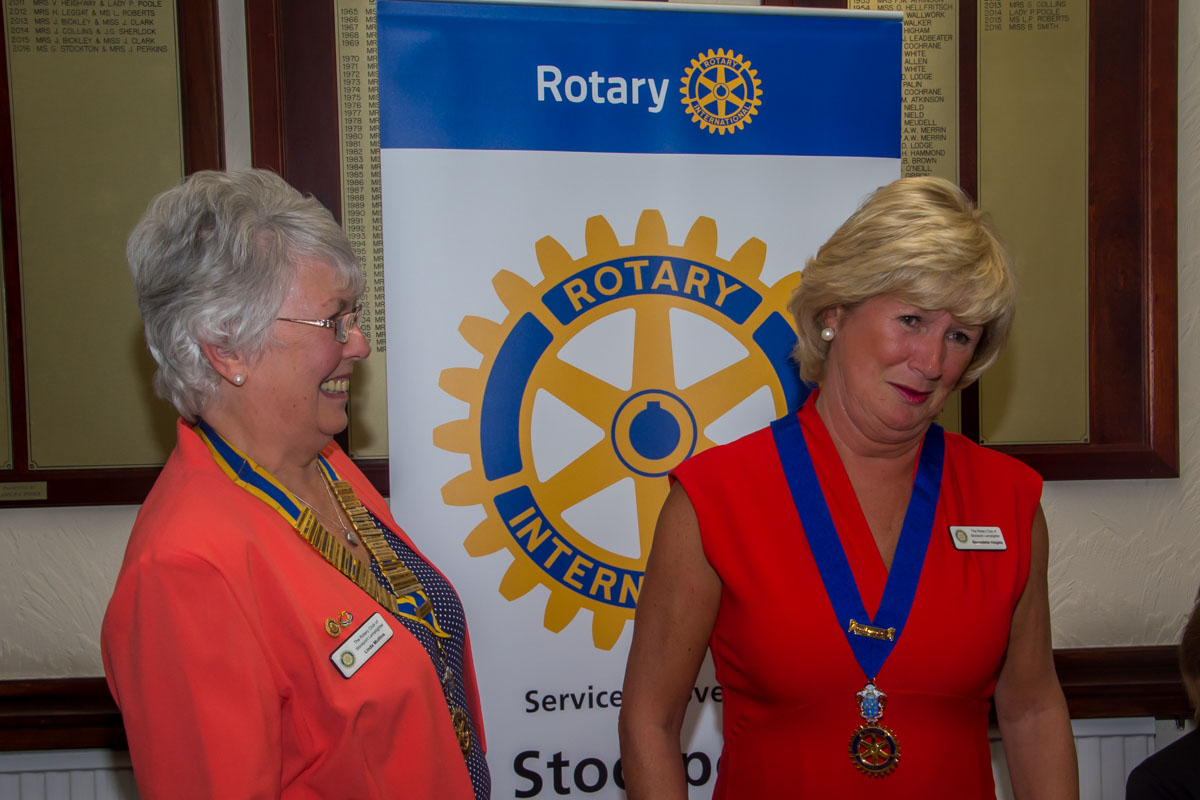 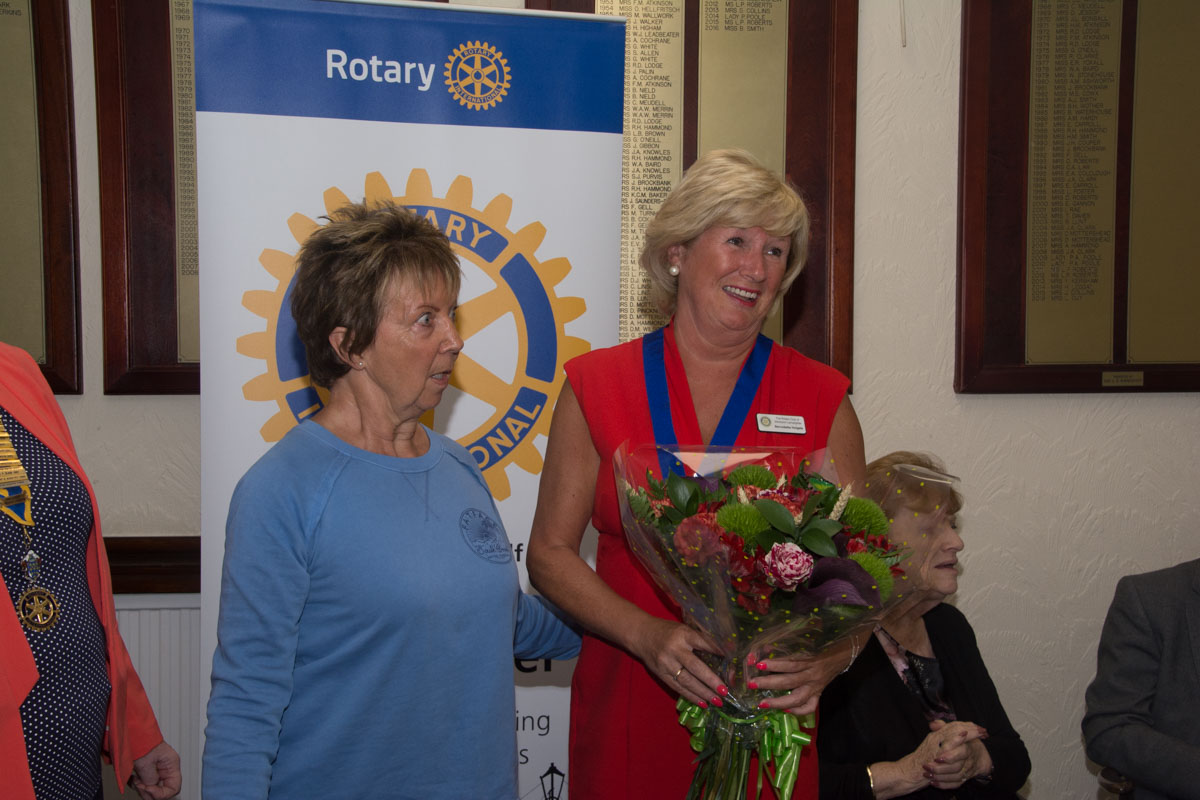 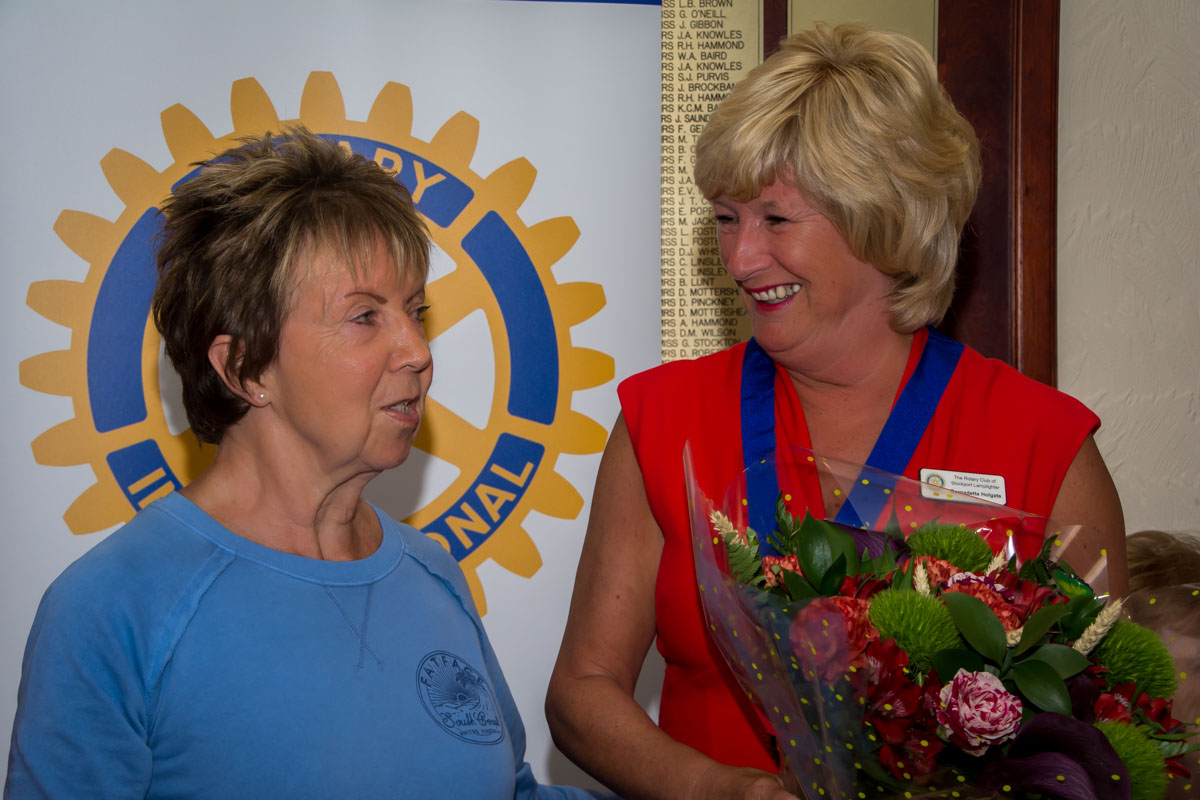 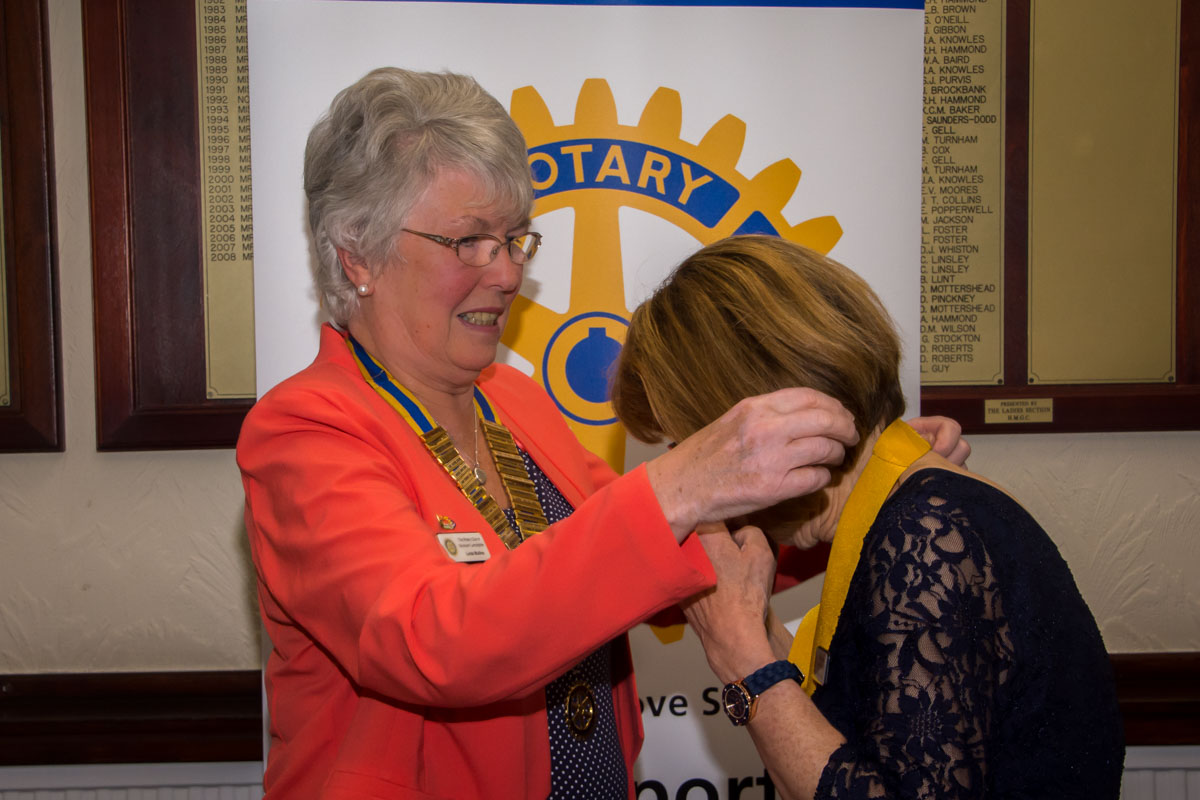 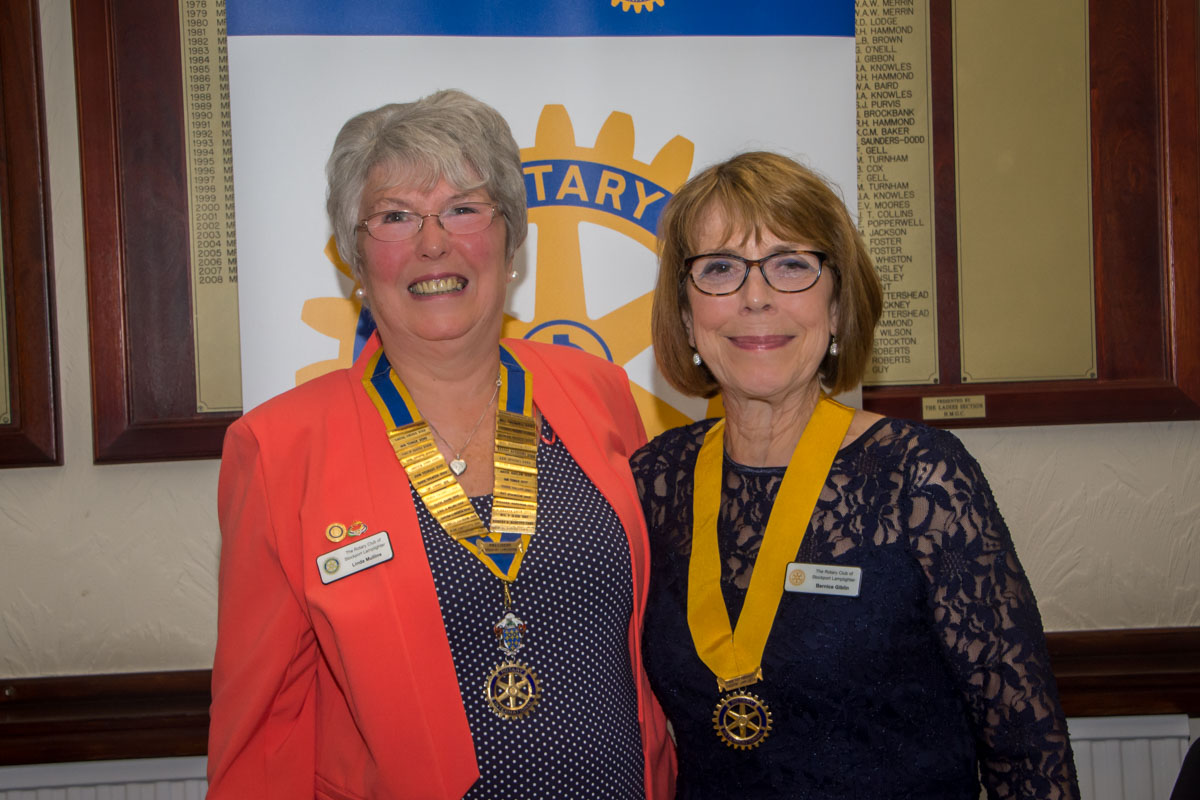 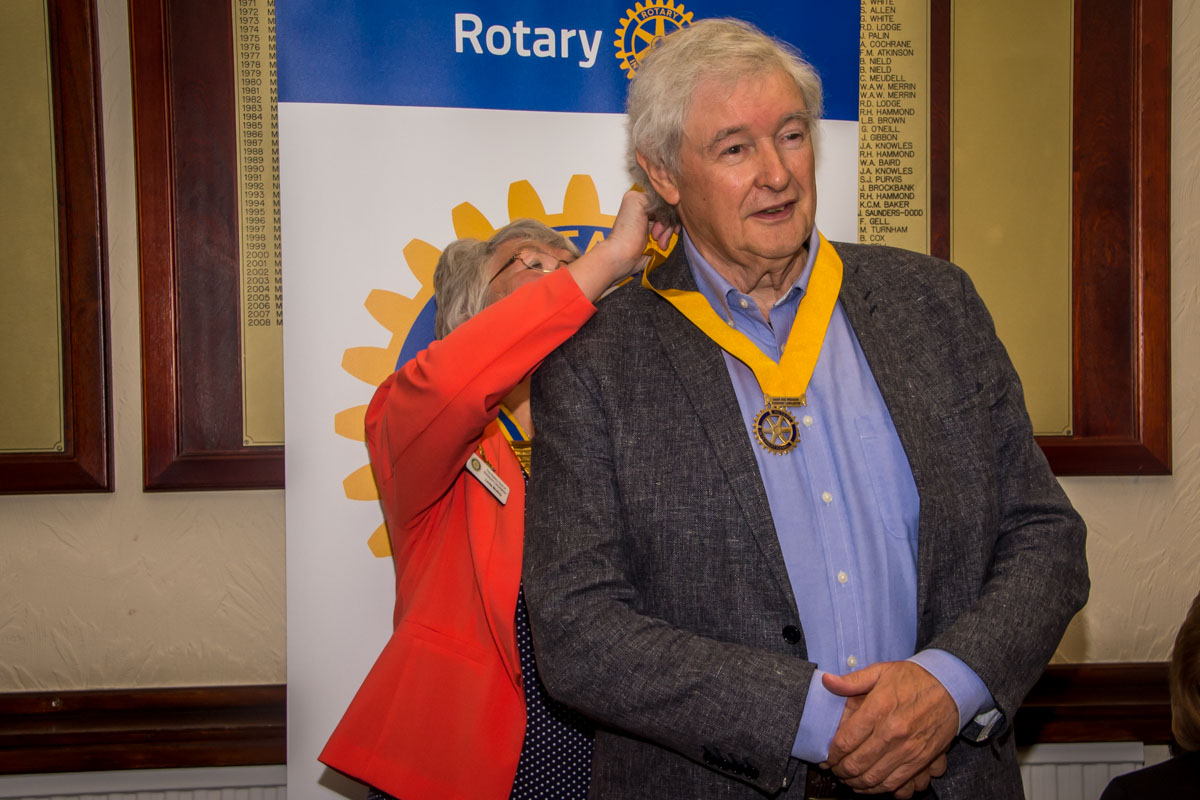 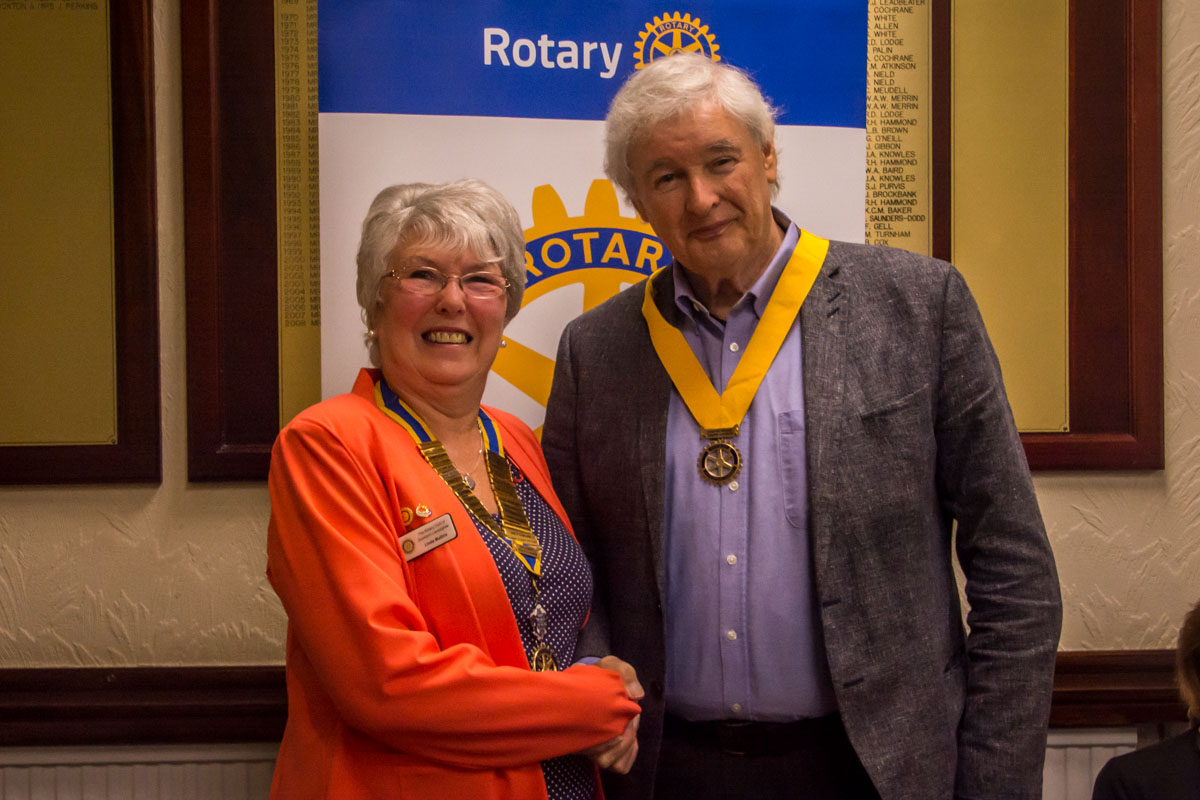 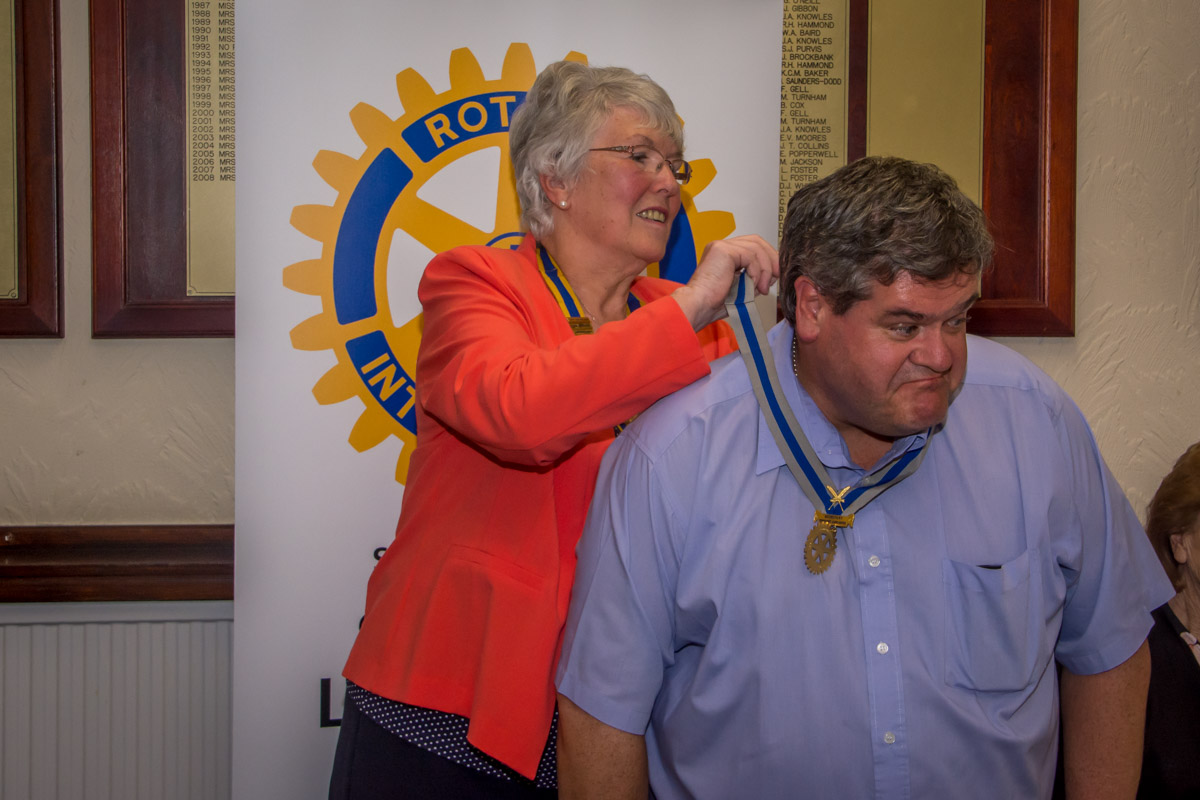 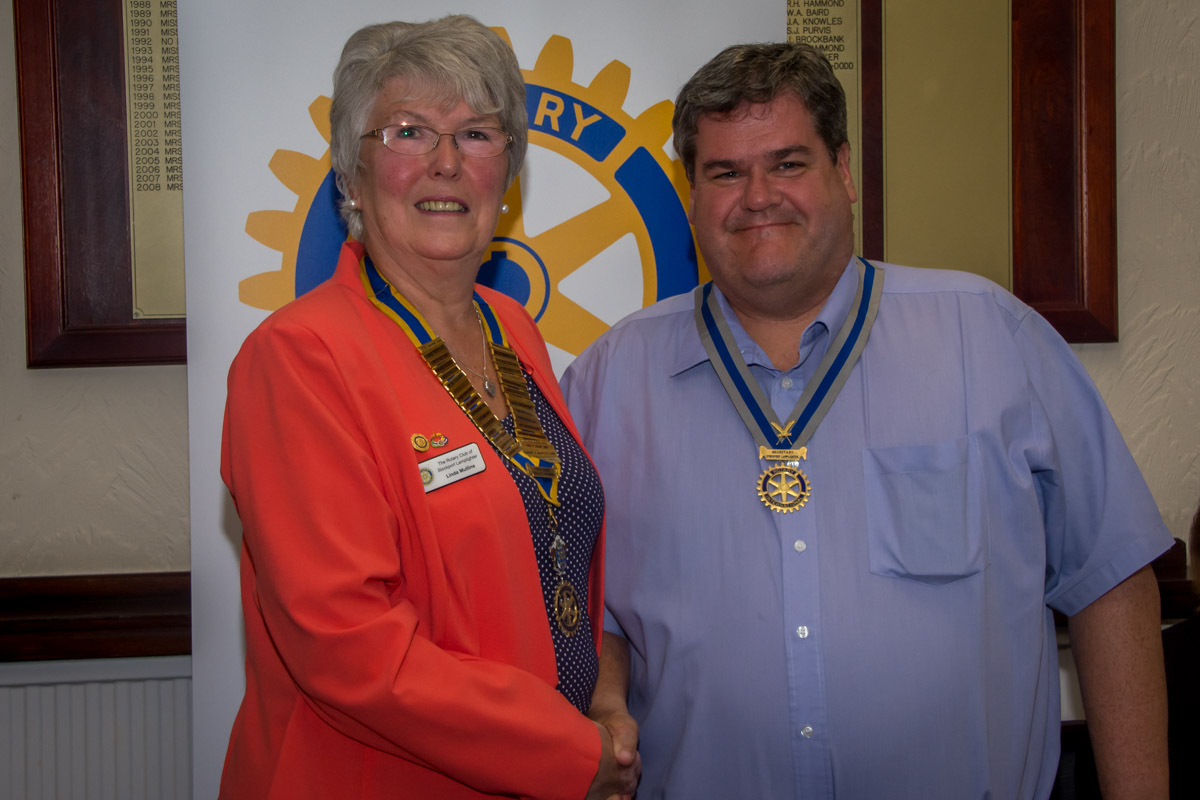 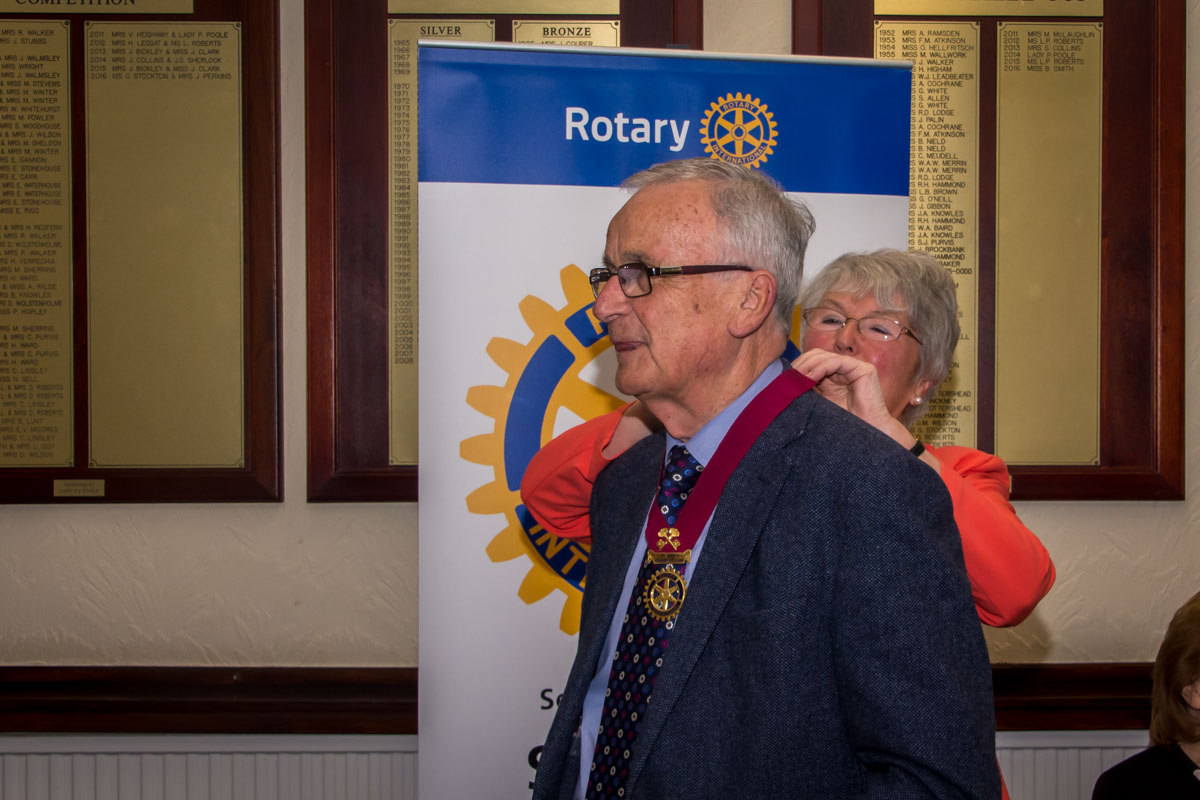 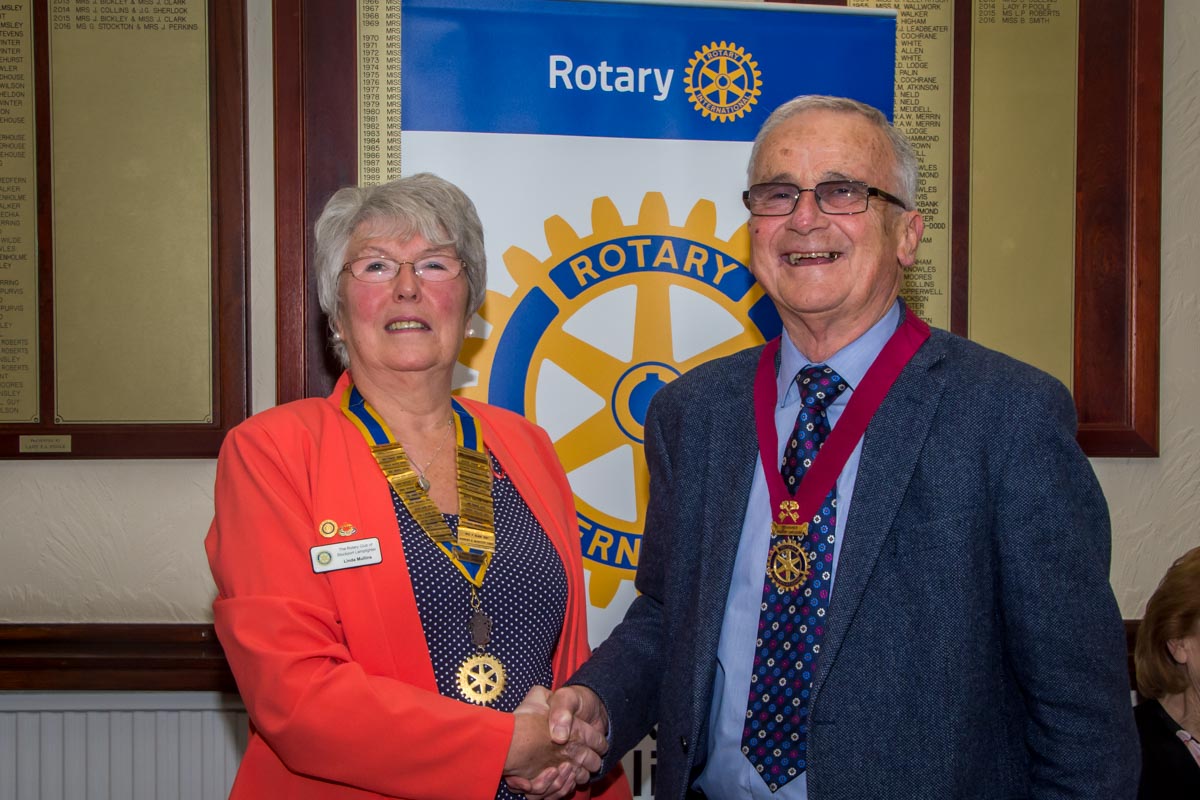 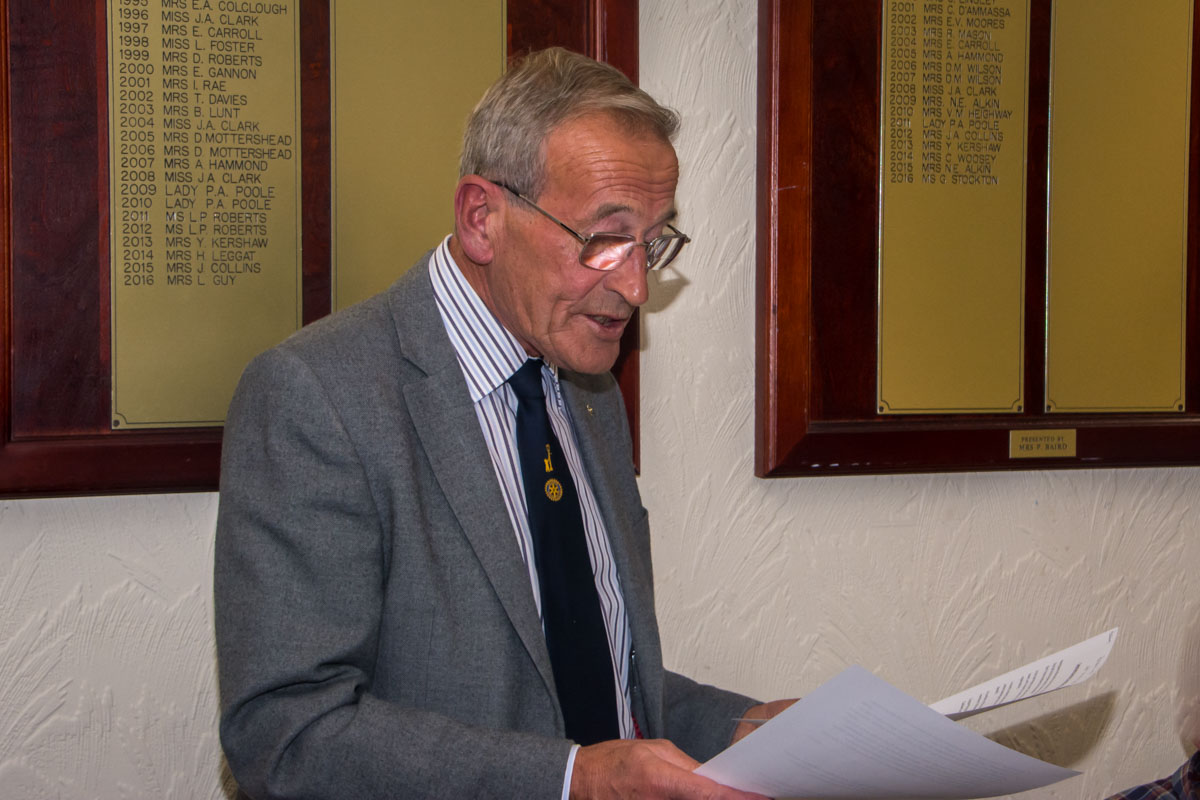 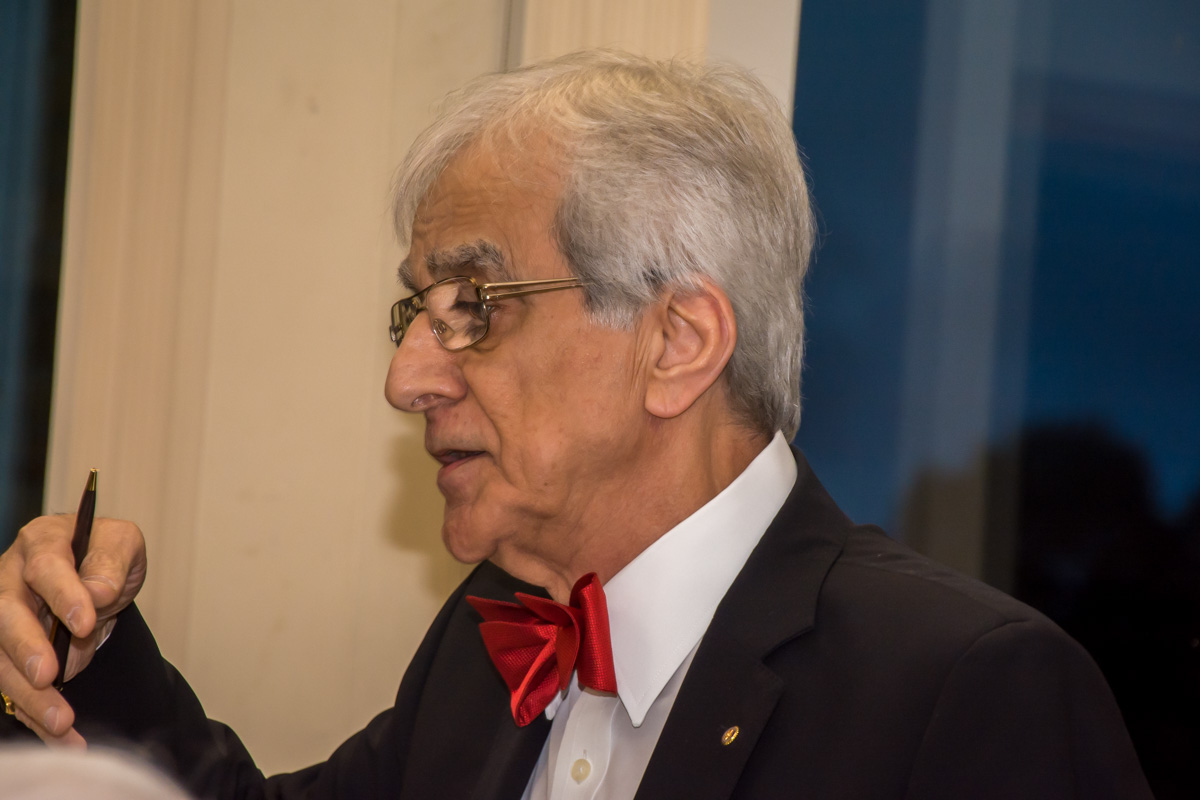 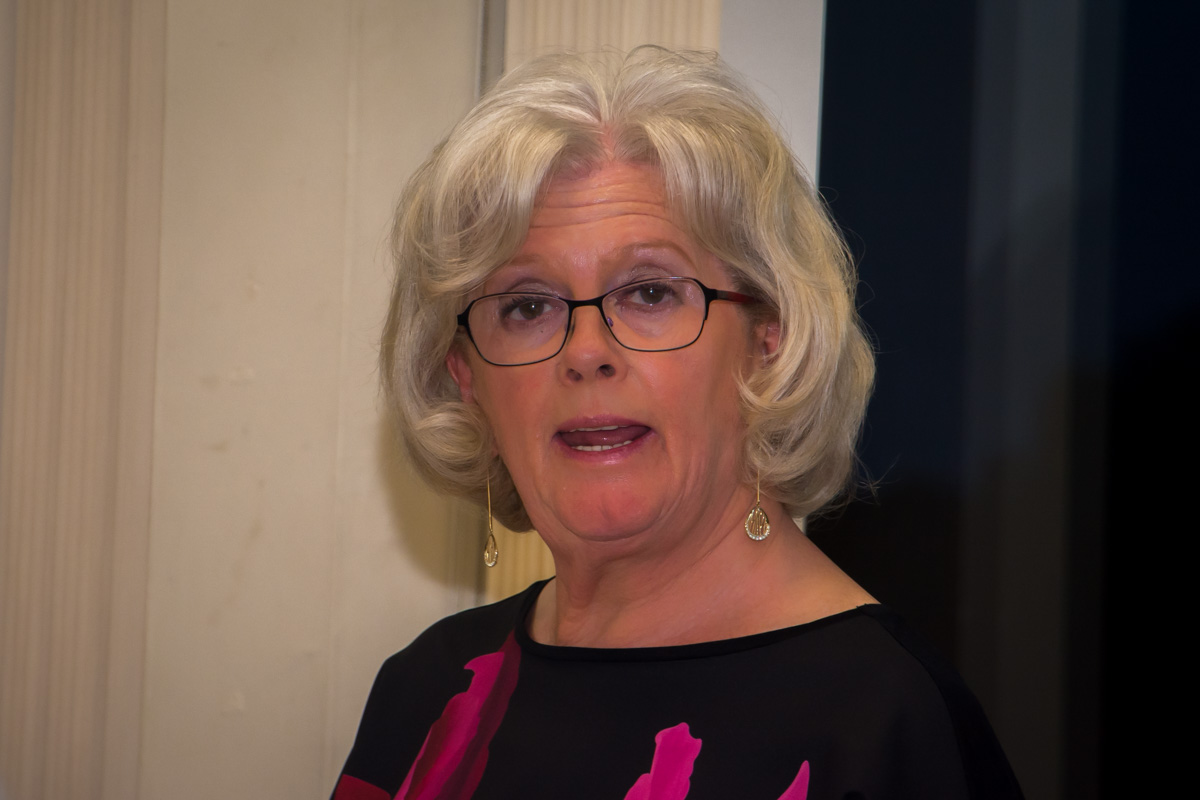 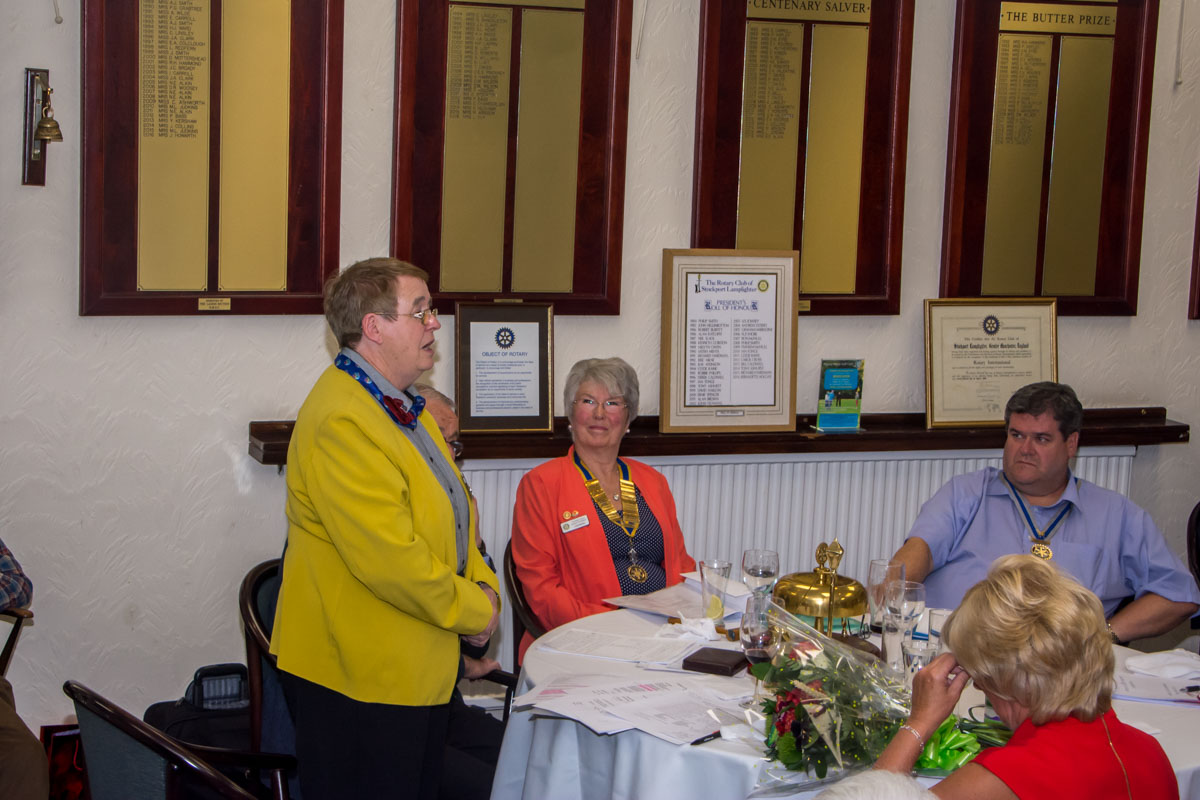 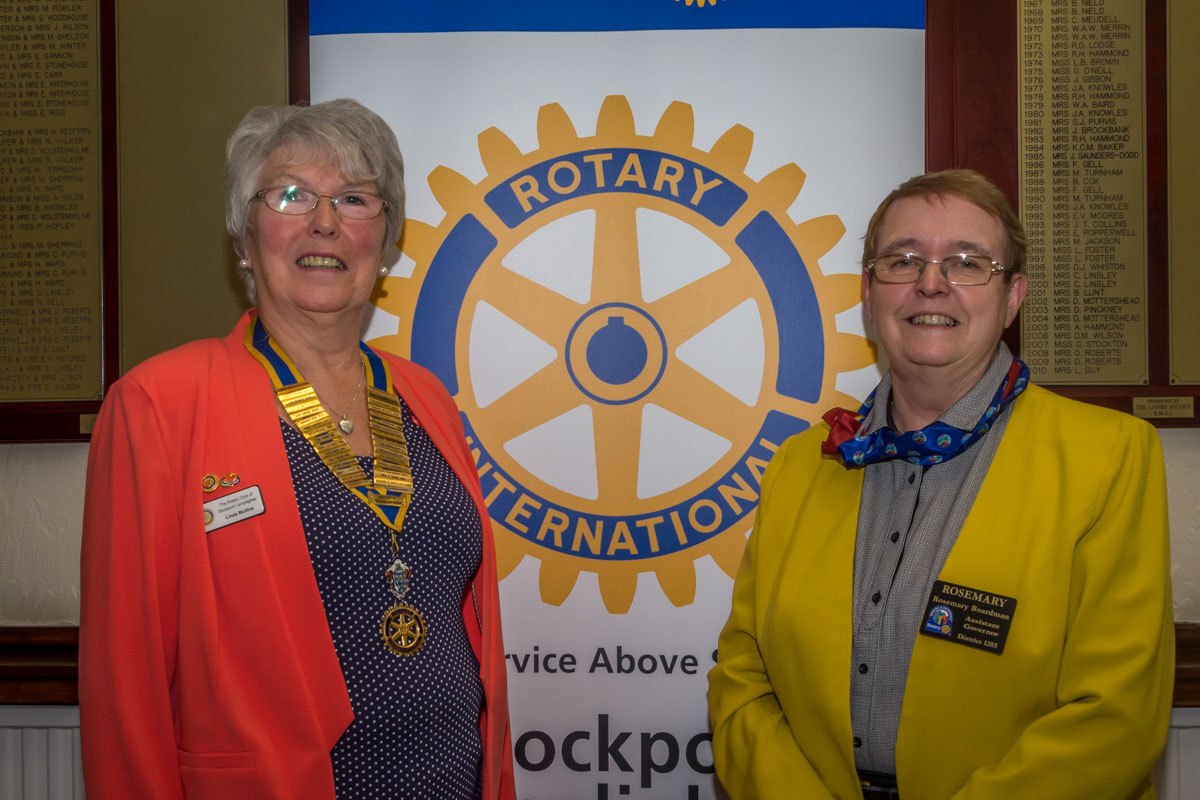 At tonight's meeting Bernadette handed over the reins to Linda, our President for the next twelve months. Linda then presented the Club officers with their chain of office, and each committee chair outlined their proposals for the coming year. Finally Assistant District Governor Rosemary Boardman addressed the Club.

In her last act as President, Bernadette made two awards. Firstly John Palmer was presented with the Attendance Shield, awarded to the Lamplighter that has the best attendance record for the year. Secondly the Lamplighter of the Year cup was awarded jointly to Carol and Ray, in recognition of the amount of work that both do behind the scenes for the Club.