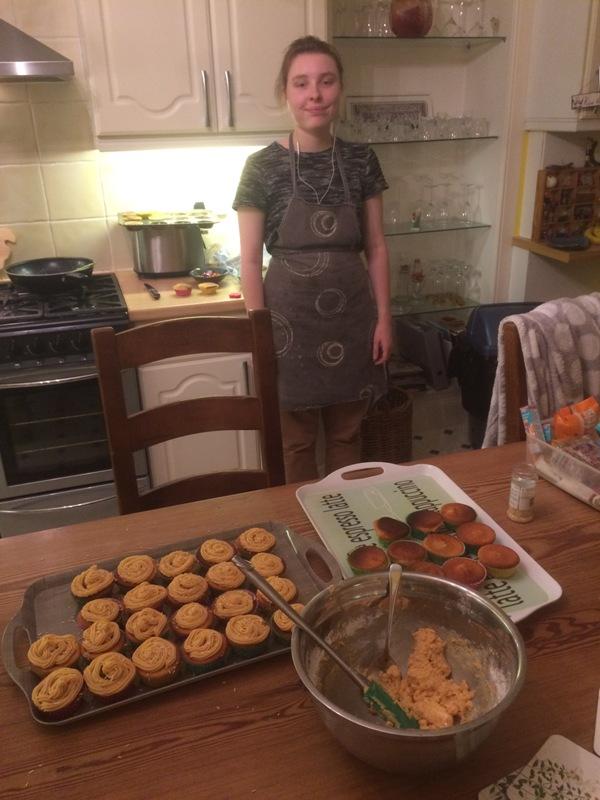 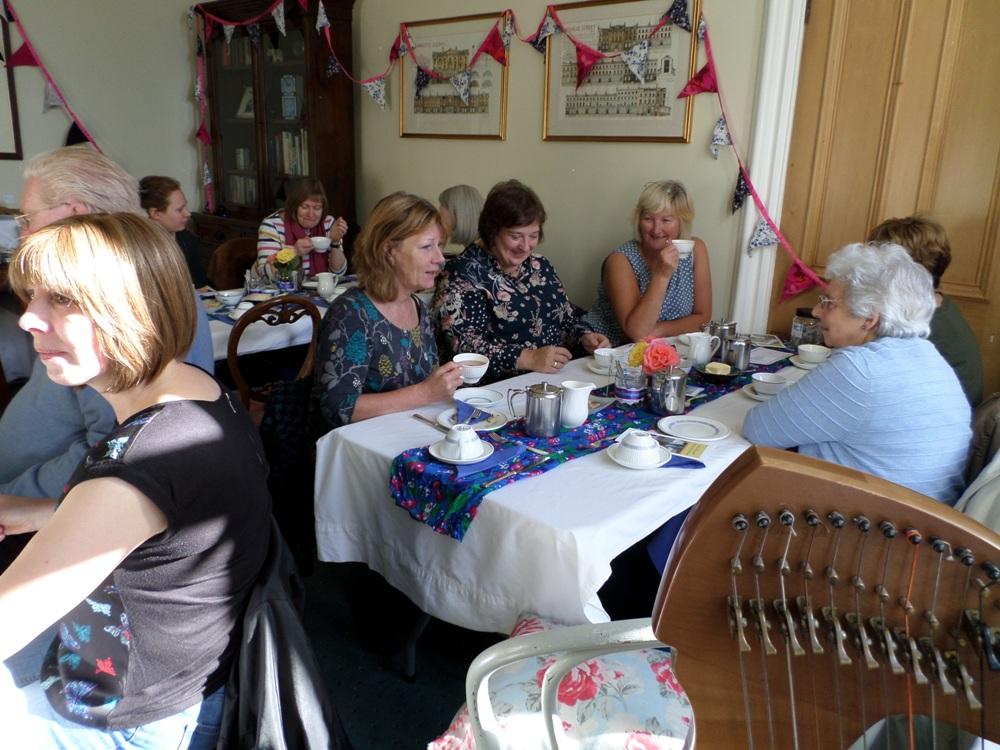 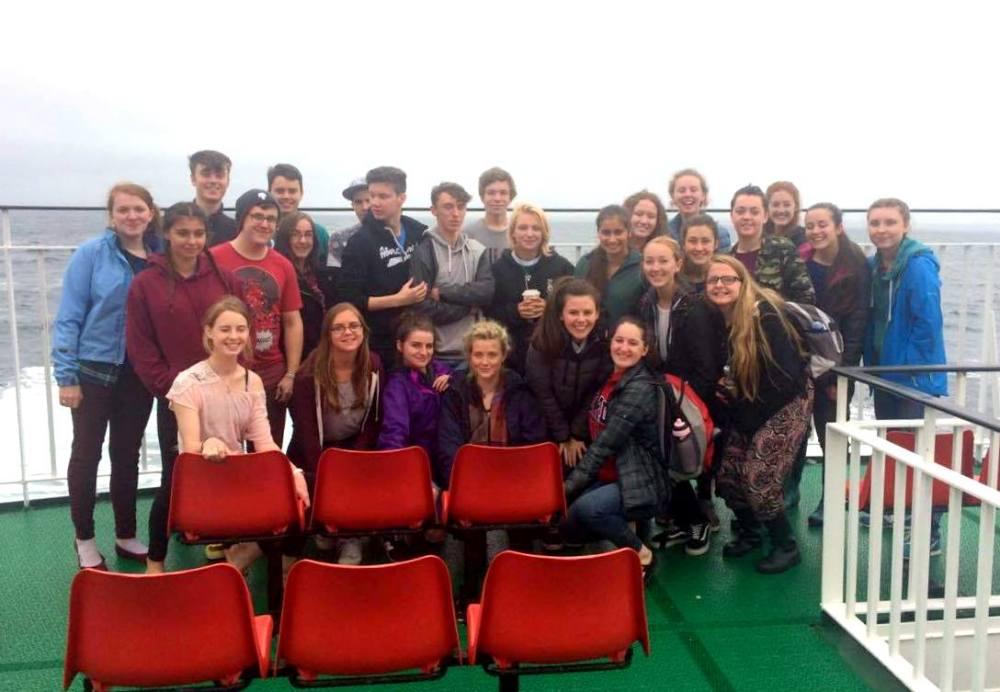 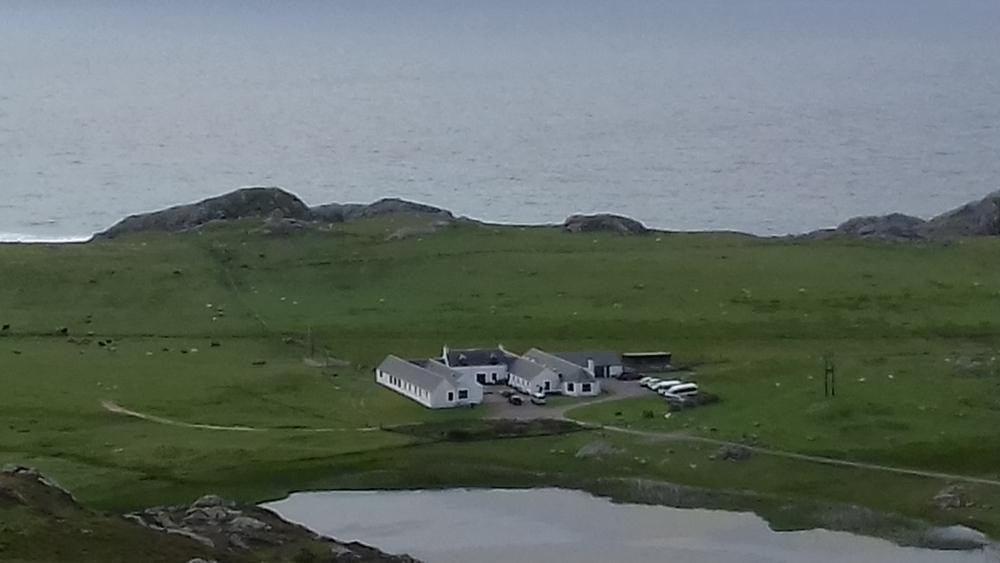 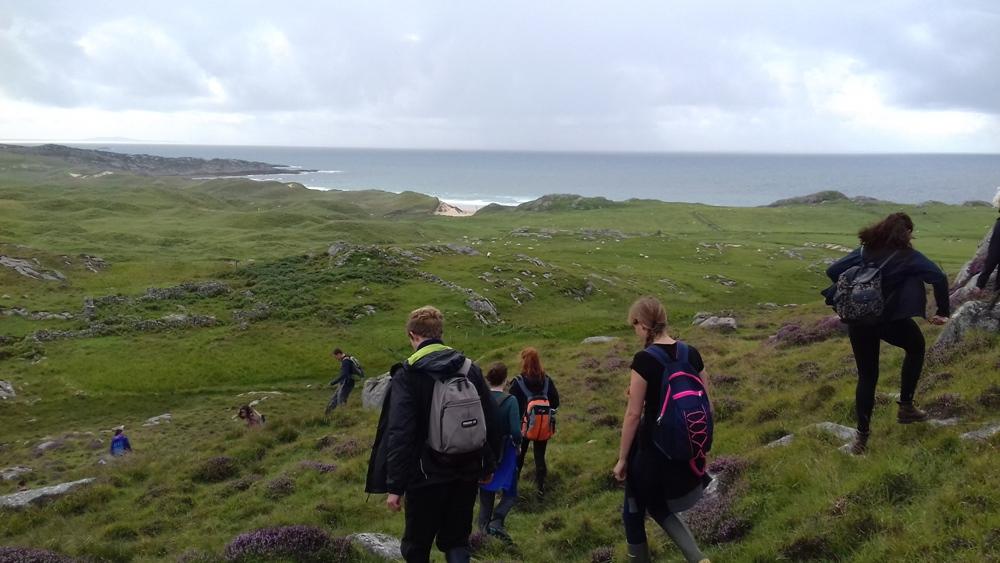 Rebecca Johnston – Club member Hugh Johnston’s granddaughter - goes to China in August 2017 with the Project Trust to teach English to high school pupils in a rural area of China for 12 months. She will be in the South East of China in the Pengze area which is known for producing cotton and fish and is close to the Yangtze river.   Rebecca attended a selection course on the island of Coll in August 2016, and was assessed as a suitable candidate.  Once selected, her target was then to raise £6,200 to cover the cost of the trip and living expenses for the 1 year duration of her placement.  She approached Rotary Club of East Sutherland a few months ago for support, and we were delighted to donate £200 to Rebecca’s cause.  When she picked up the cheque from the Club on Wednesday 15th February, Rebecca gave a fascinating talk about her motivation for taking this volunteering placement, her selection course and fundraising experiences, and the benefits which she saw for herself and for the children she will be teaching.  Several members very generously made personal donations to Rebecca which will directly help with her travel costs within the UK and with inoculations and other related expenses.  Rebecca has now reached her fundraising target, and looks forward to a Training Week on Coll with the Project Trust in July where her exact placement location within China will be confirmed, before she heads off in August this year.  Rebecca expressed her gratitude for support from the the Club and members, and has promised to make a return visit to the Club following her 12 months in China which we look forward to.  Following Rebecca’s talk, Peter Orrell gave a heartfelt vote of thanks on behalf of the Club and guests.  An update from Rebecca can be viewed HERE and more detail about Project Trust can be viewed HERE