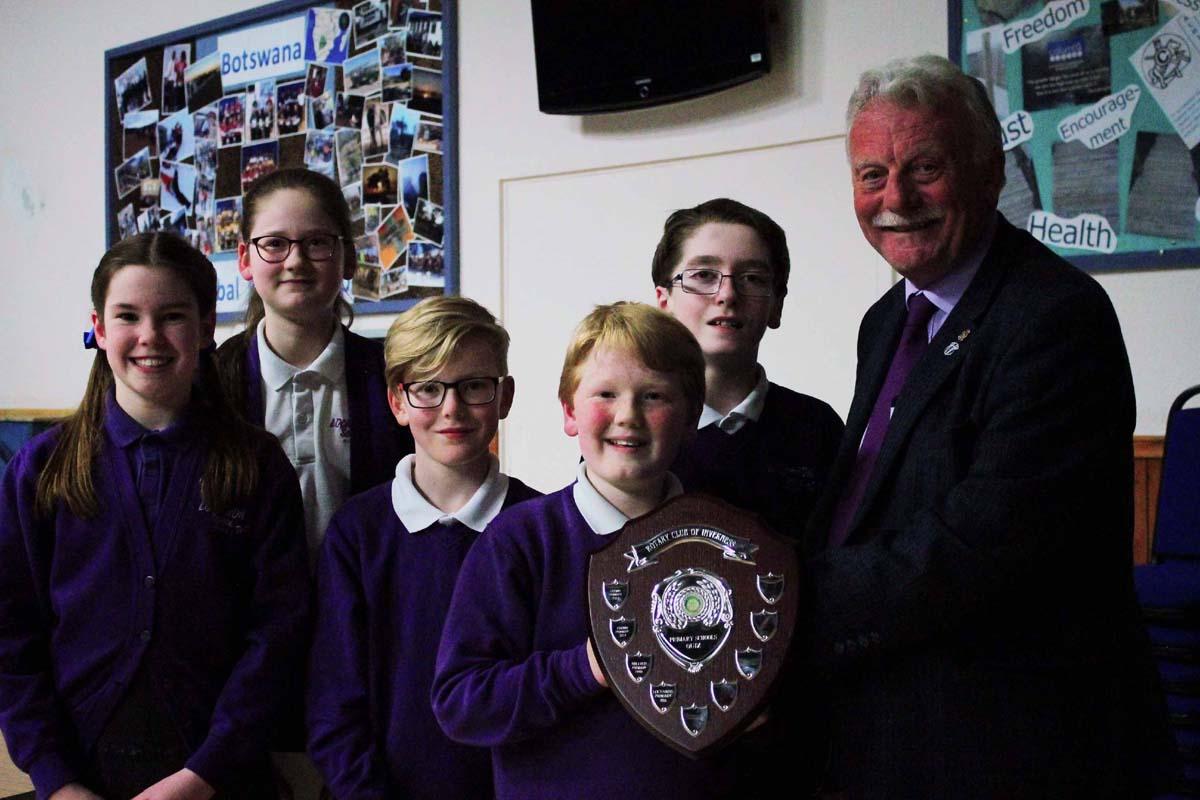 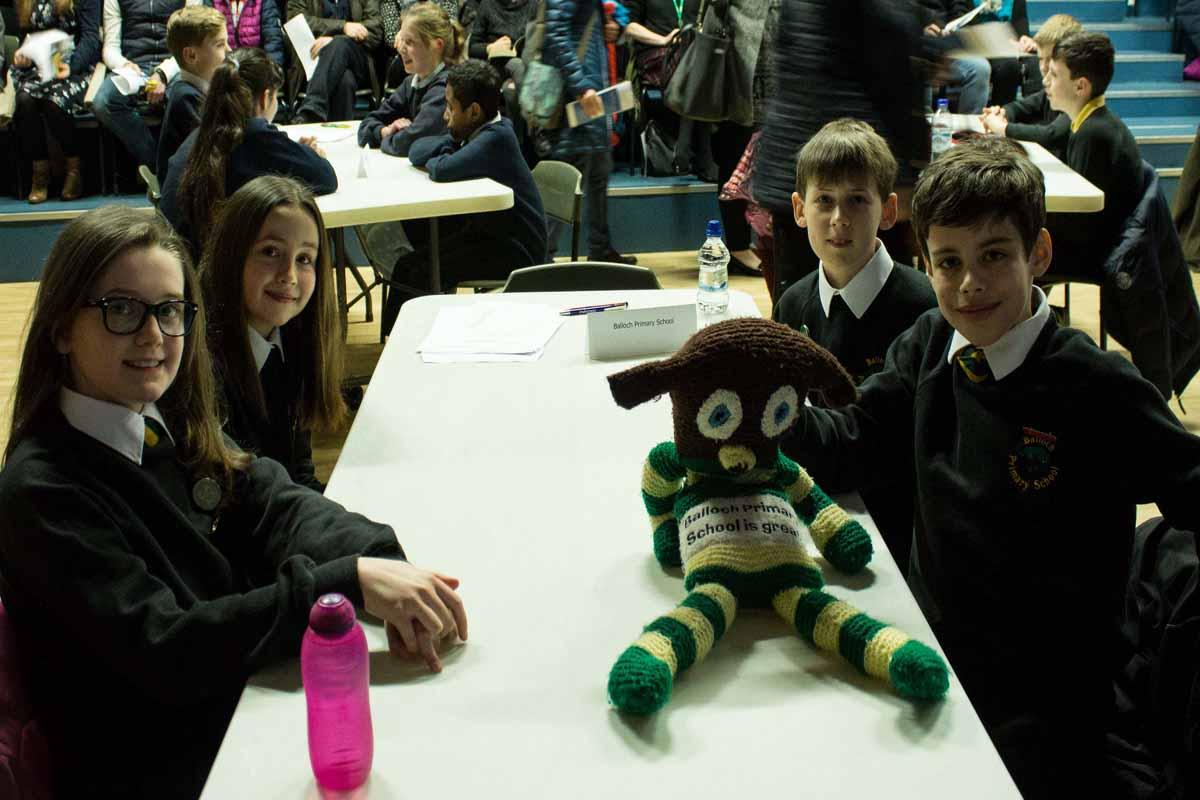 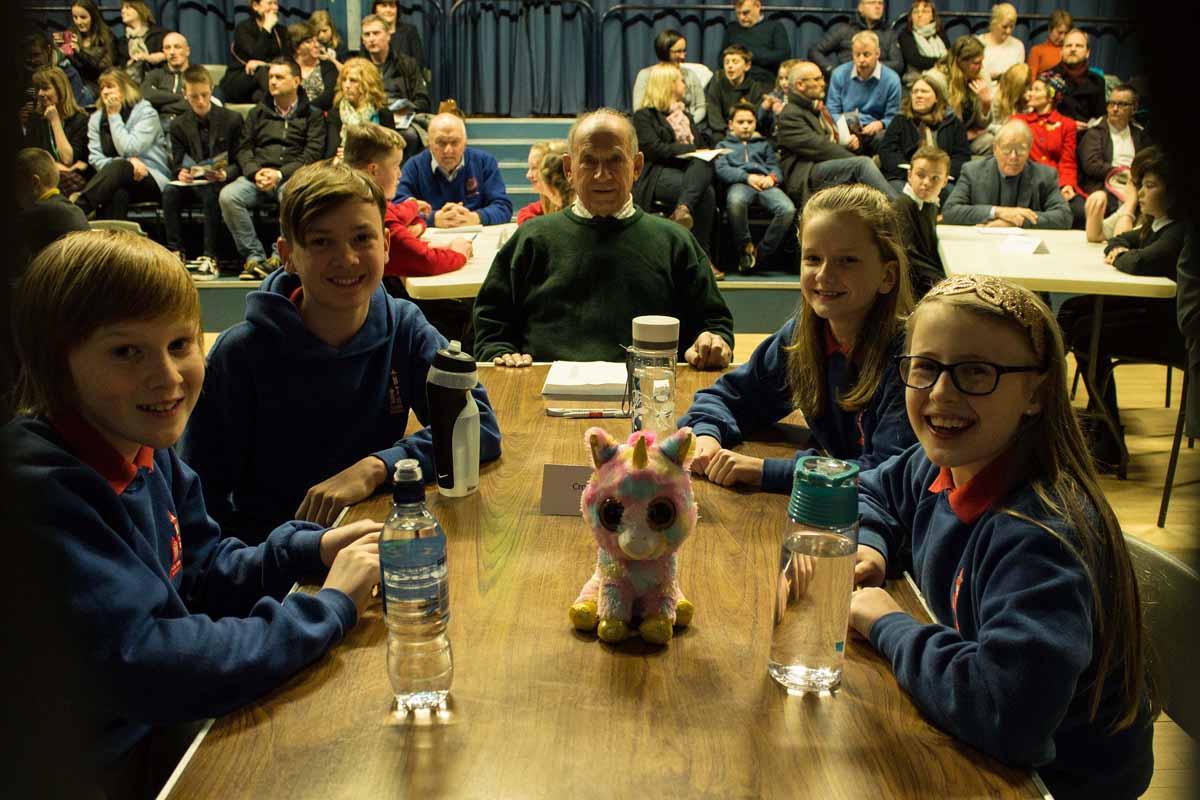 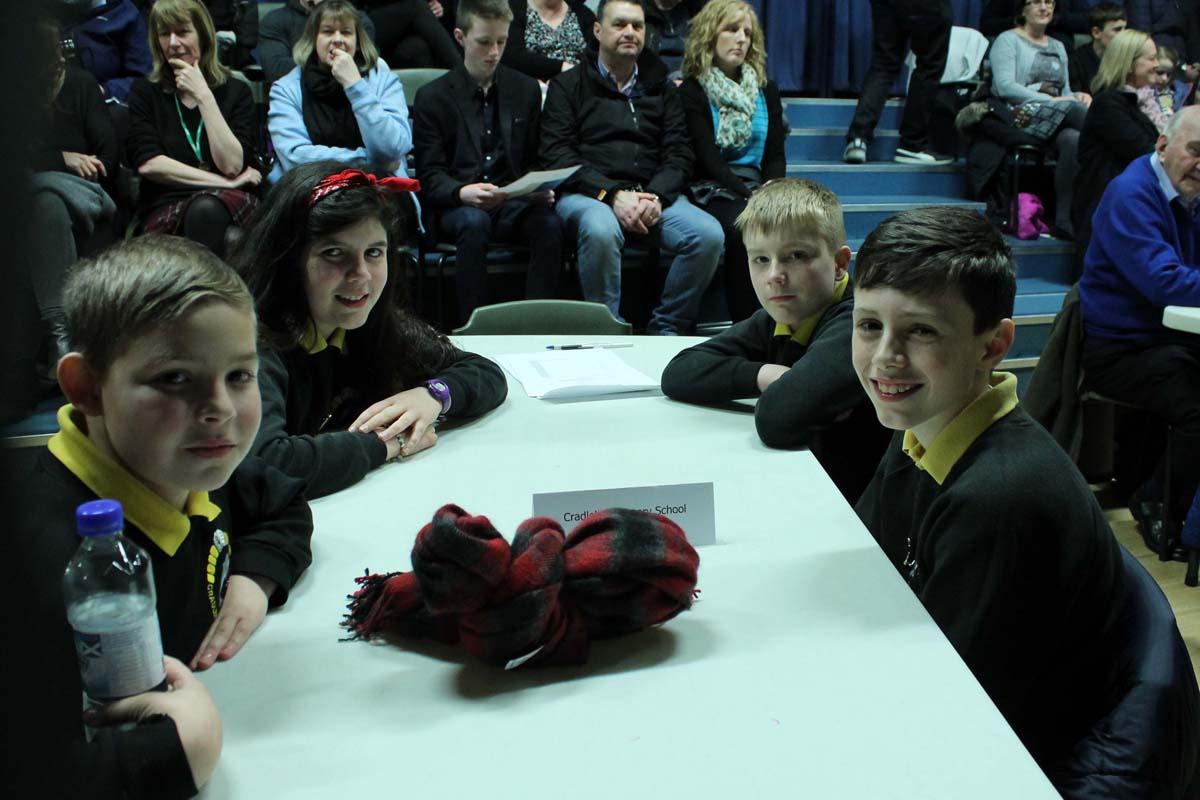 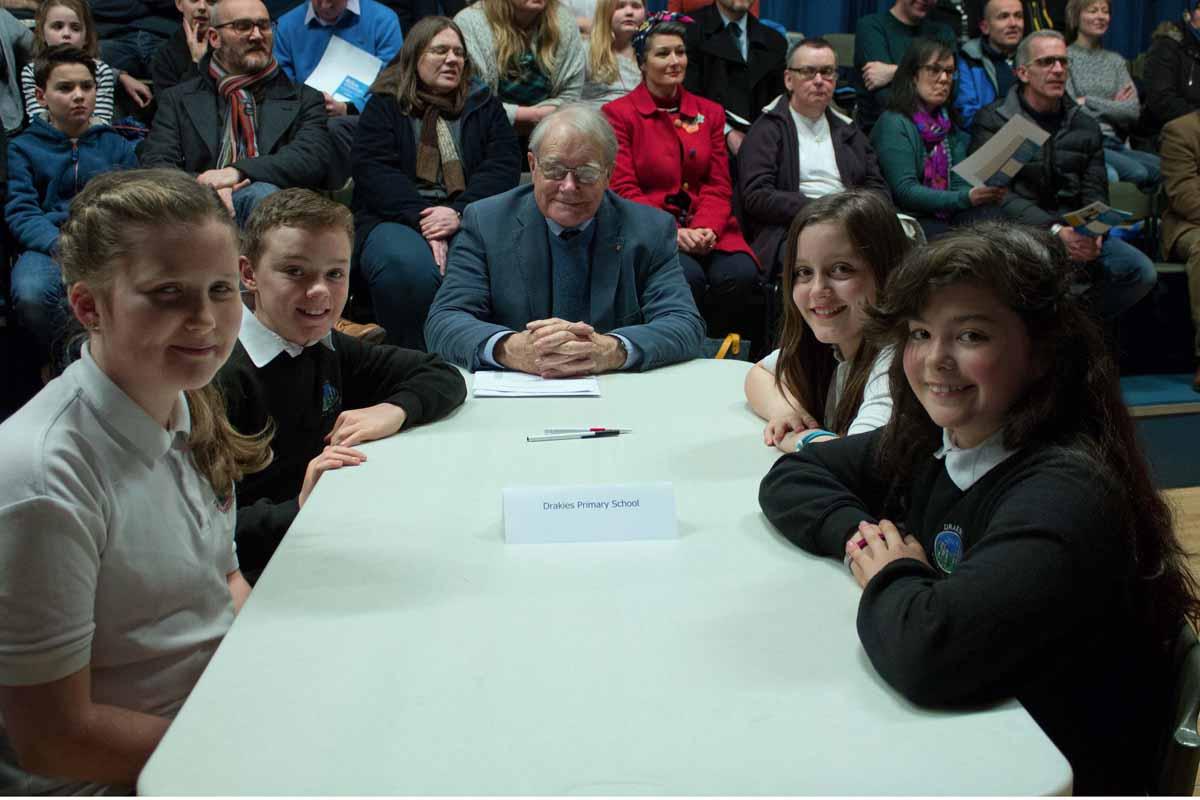 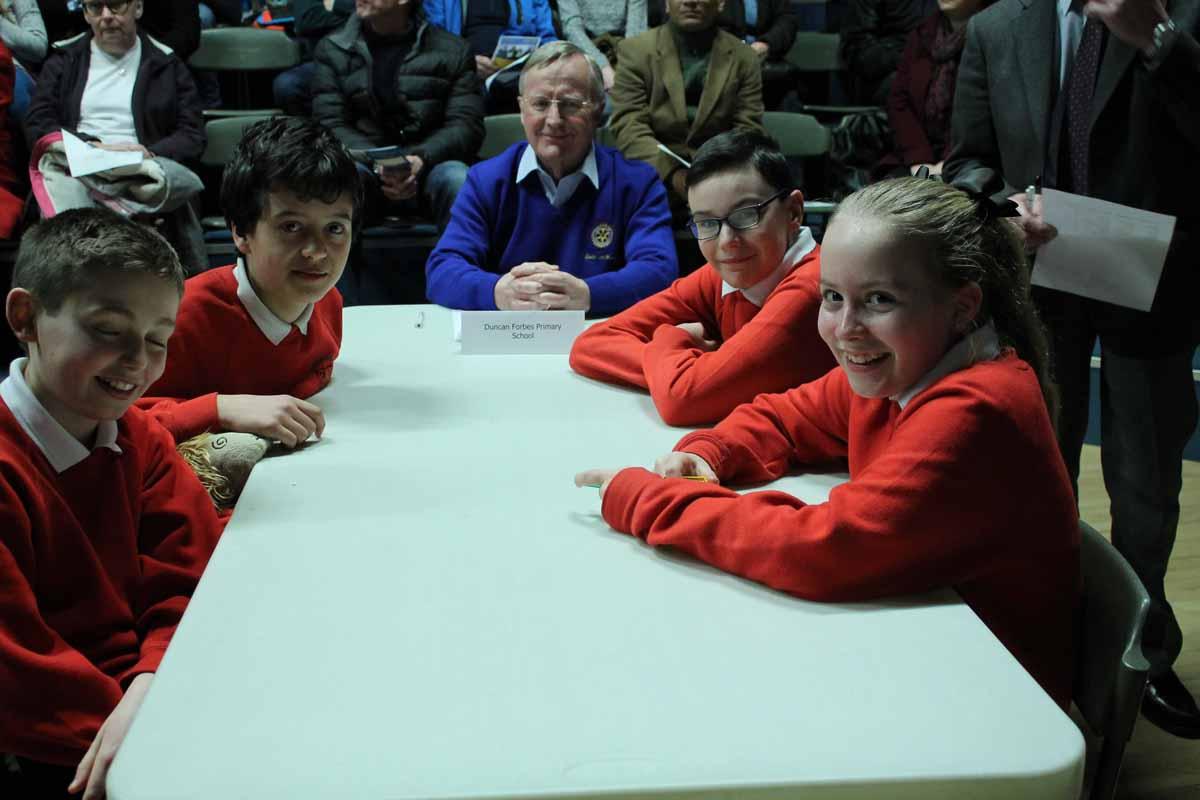 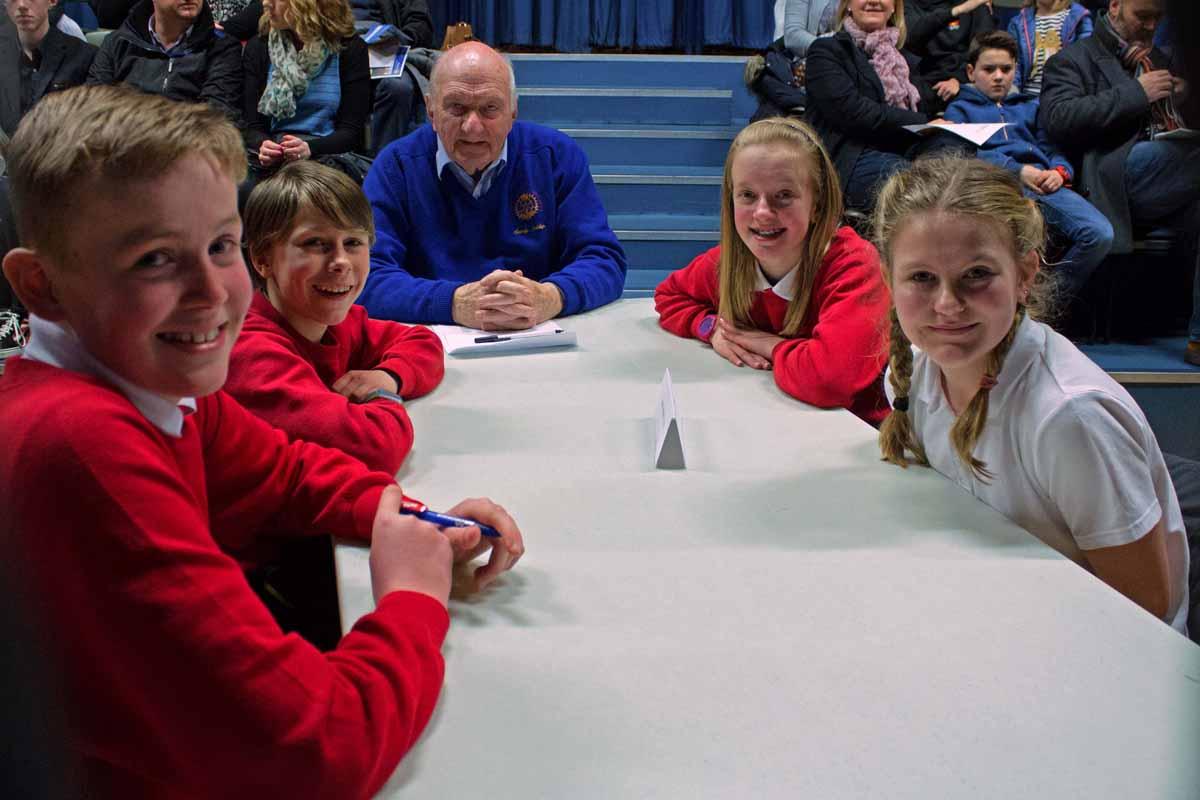 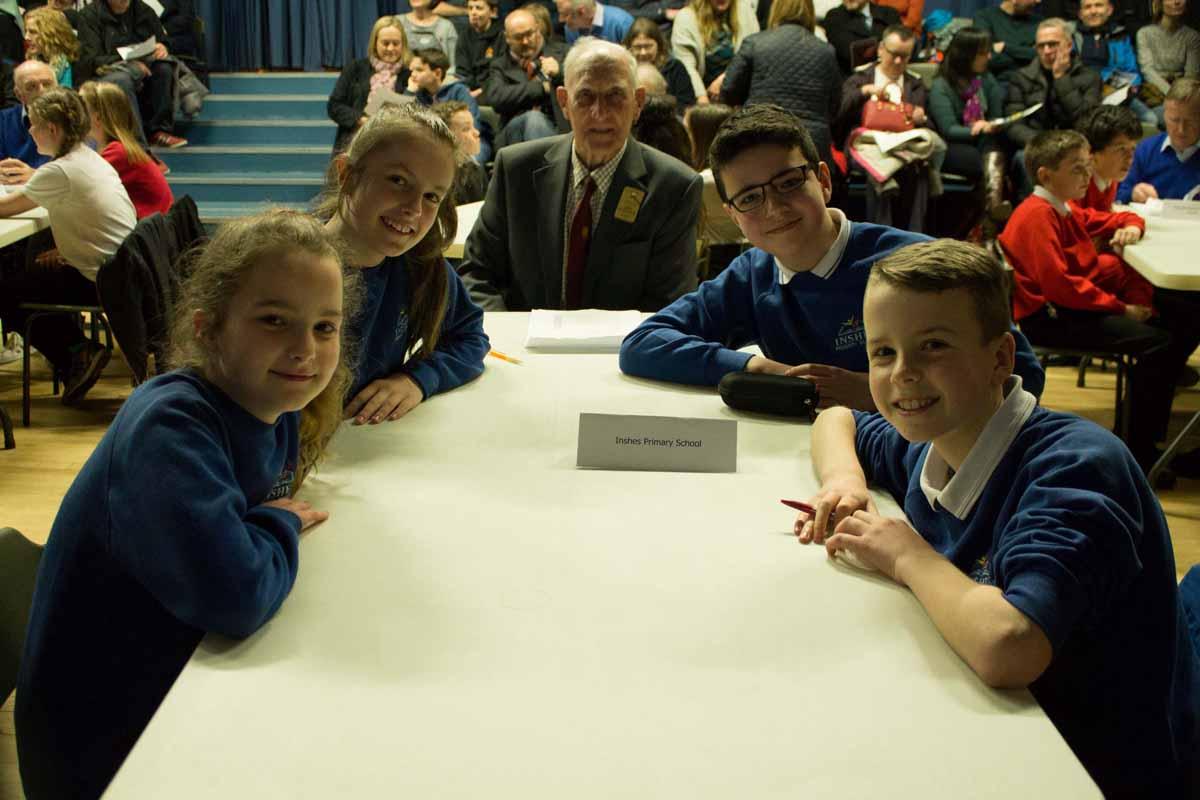 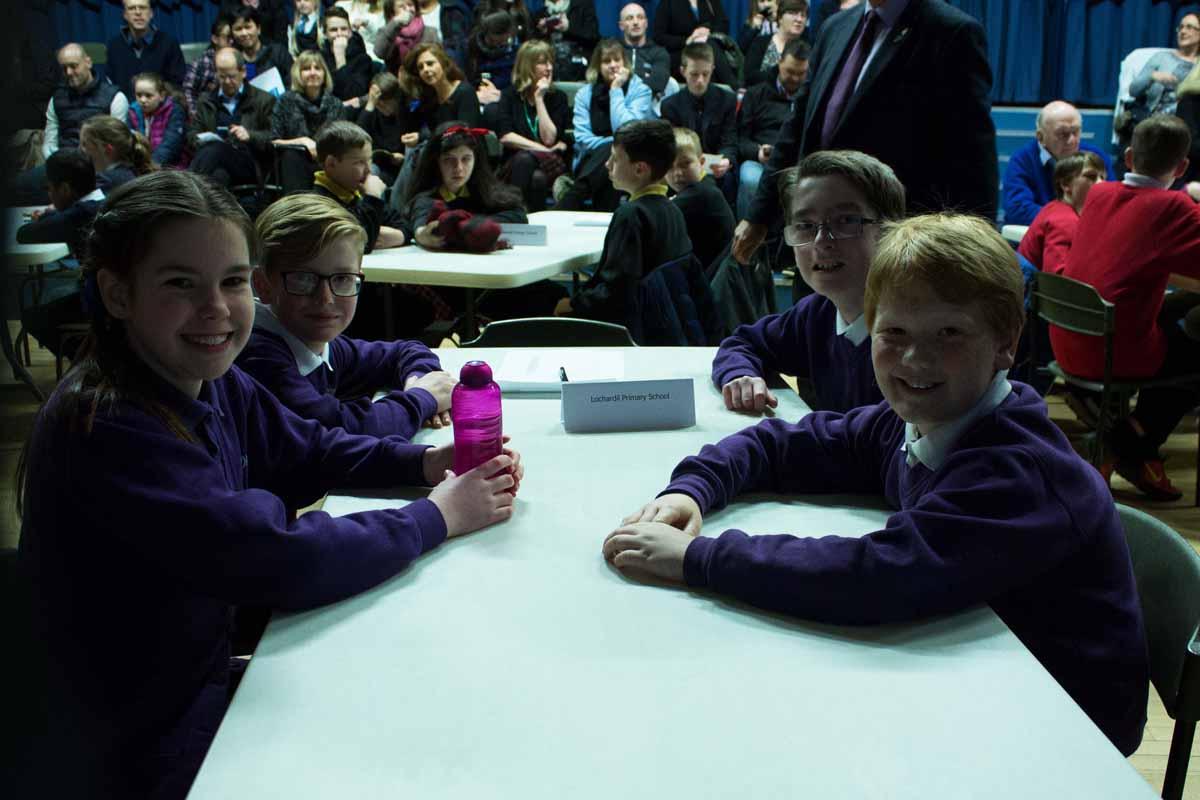 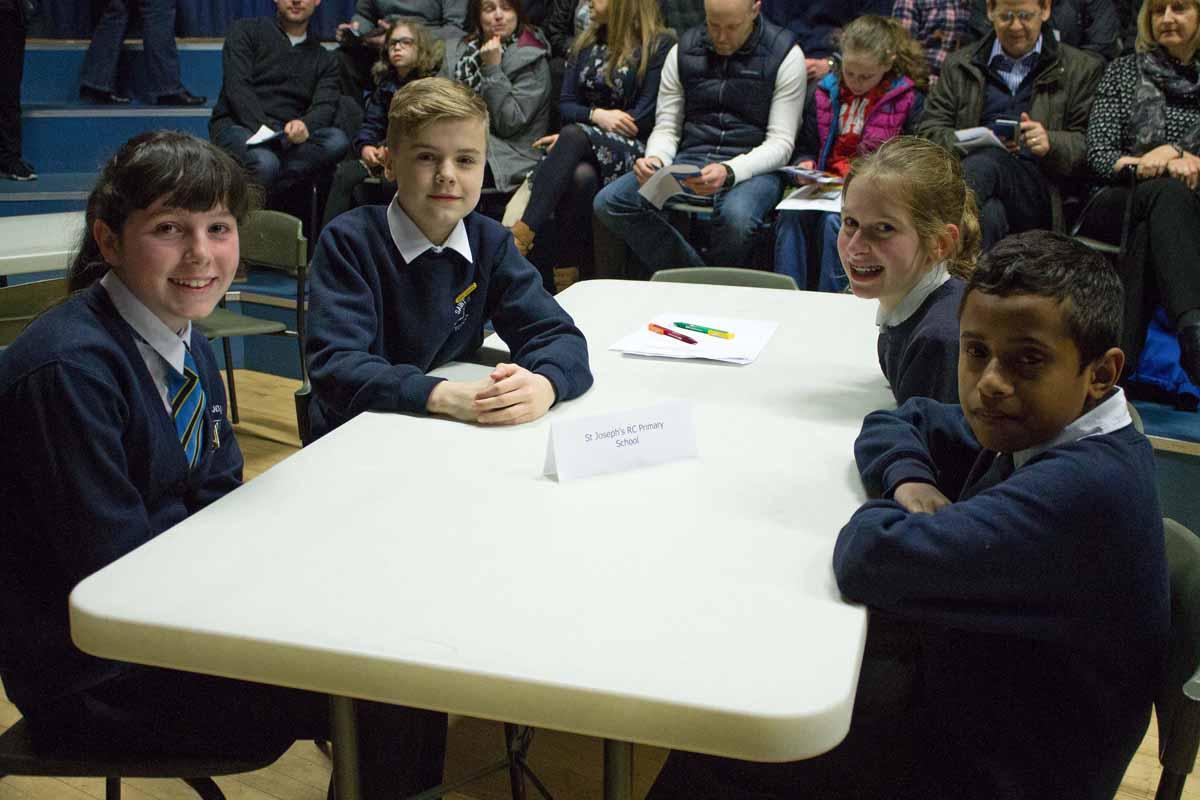 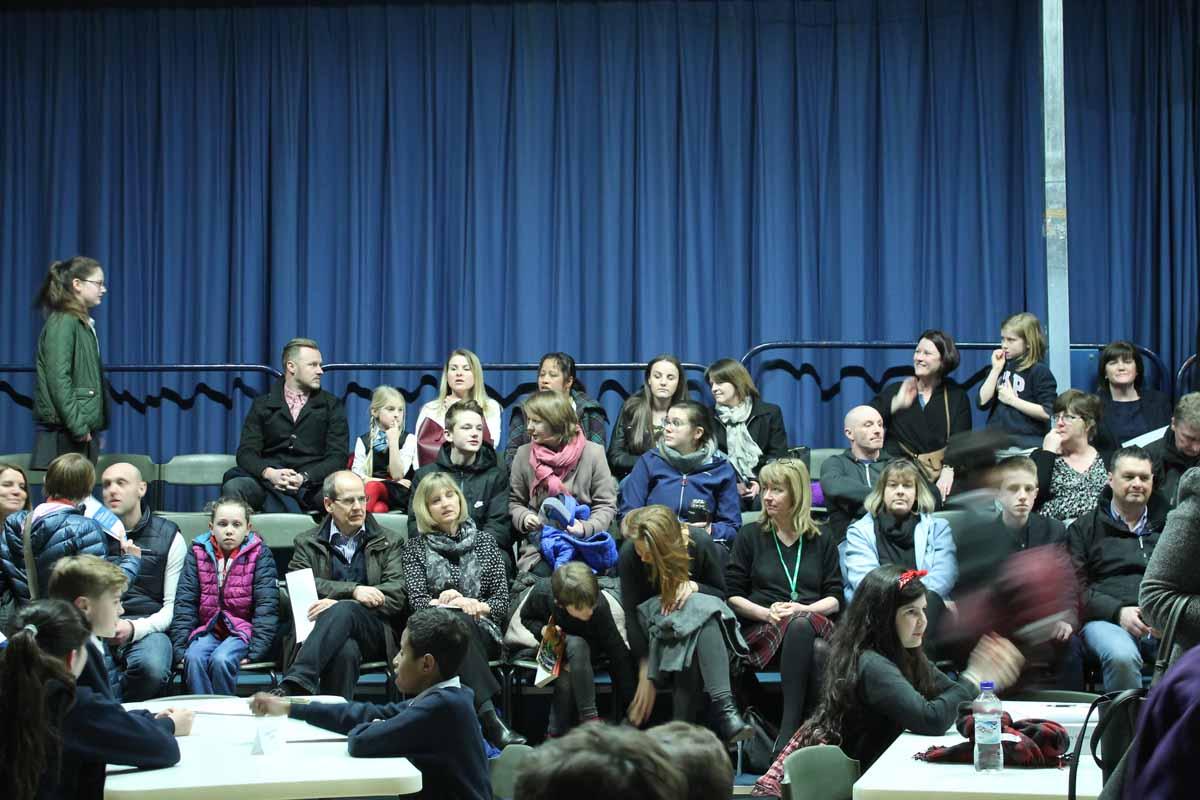 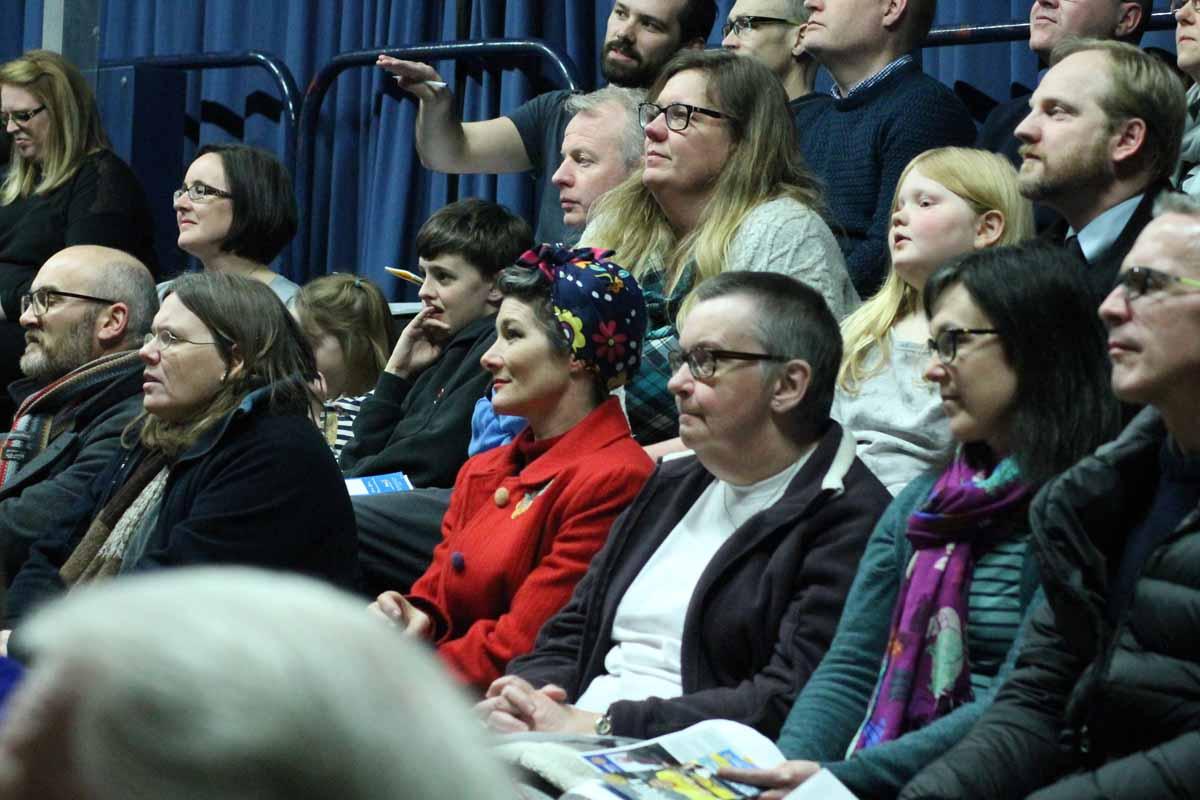 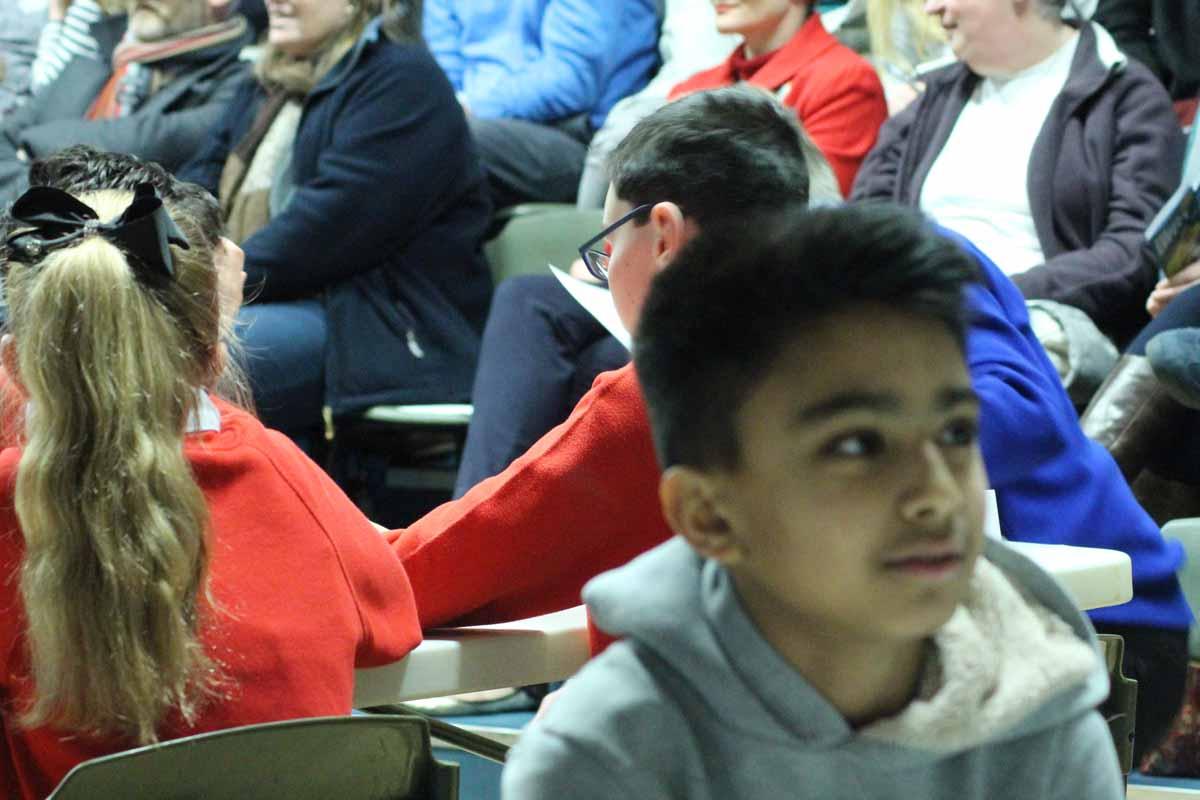 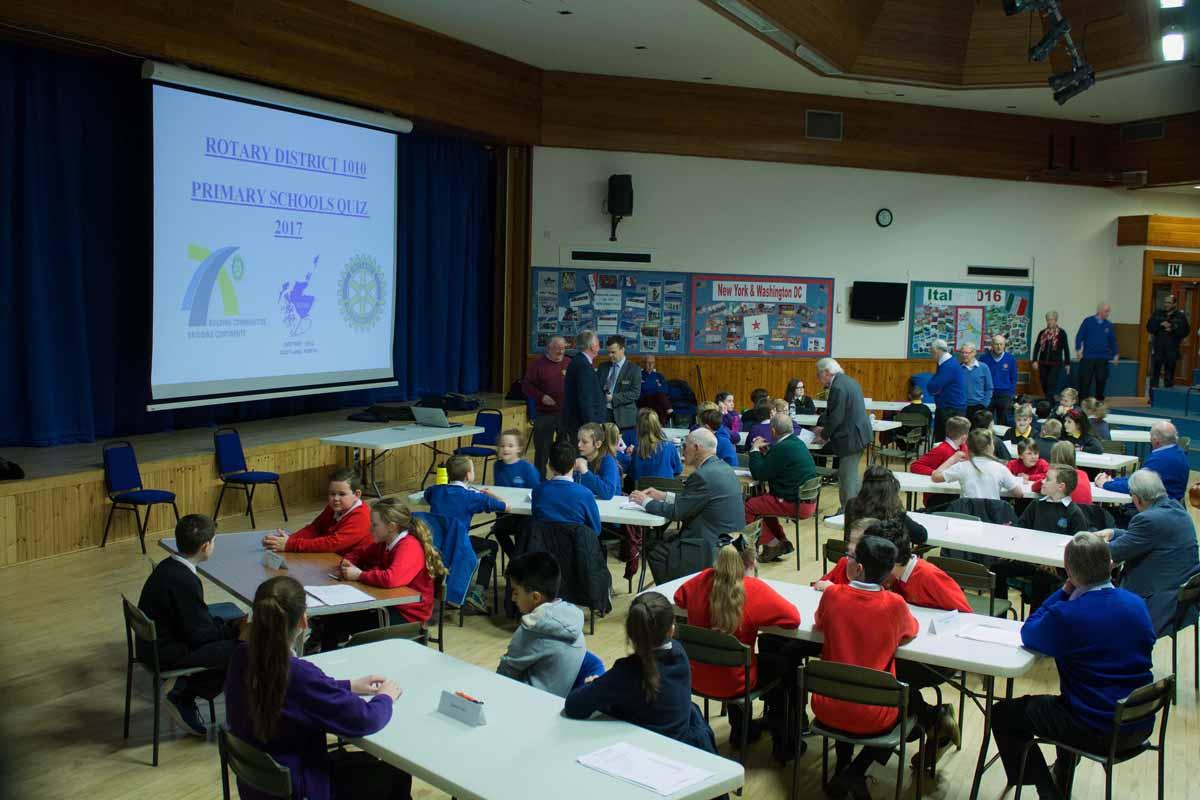 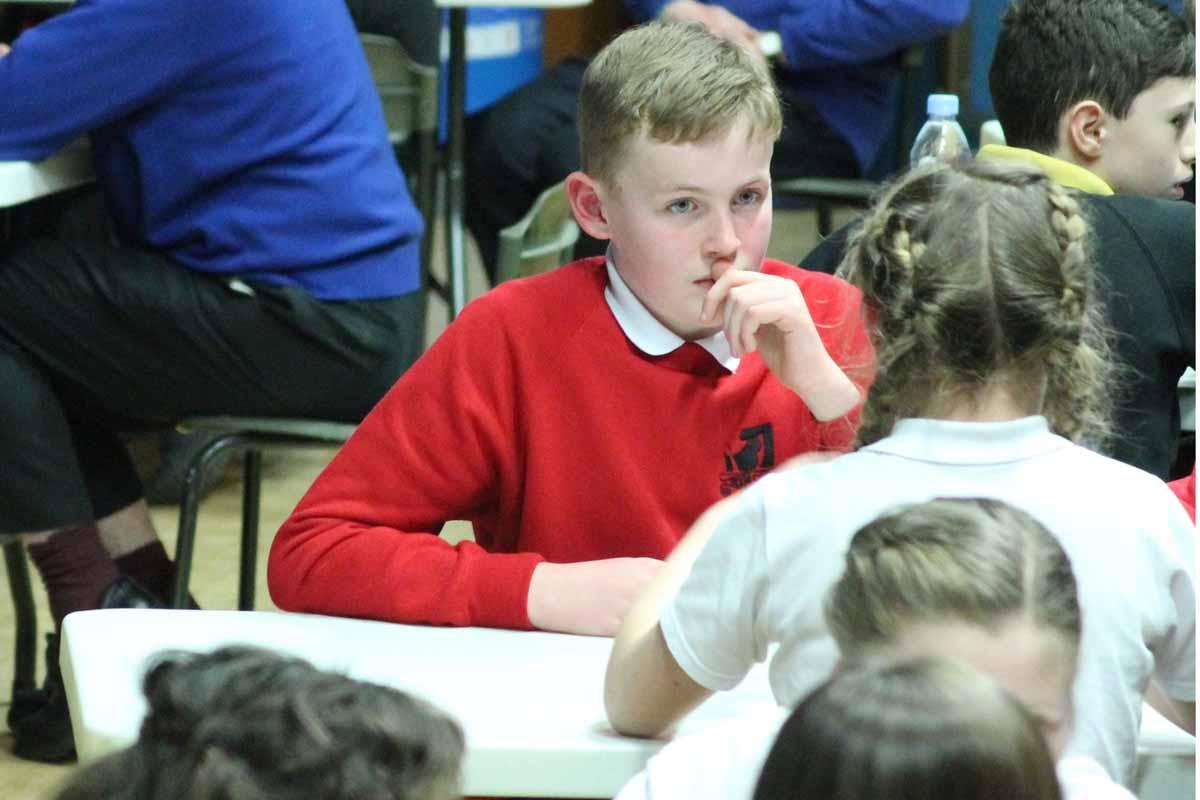 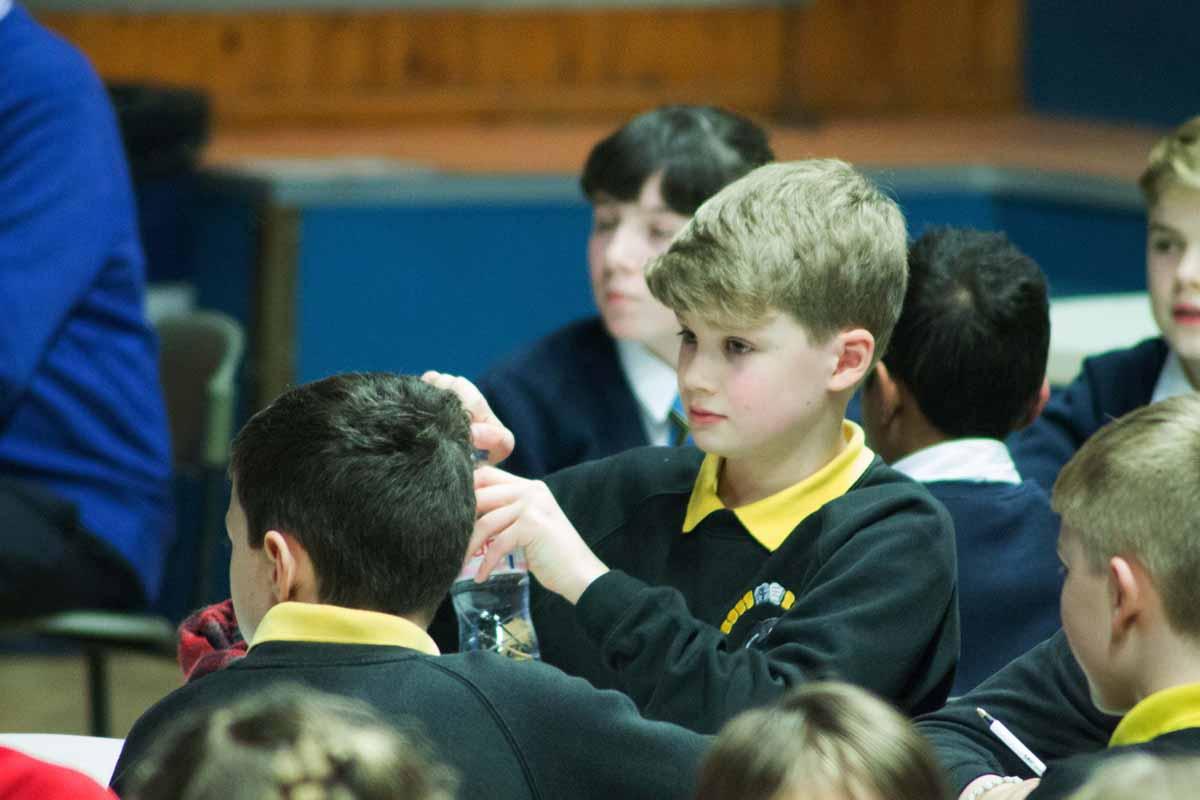 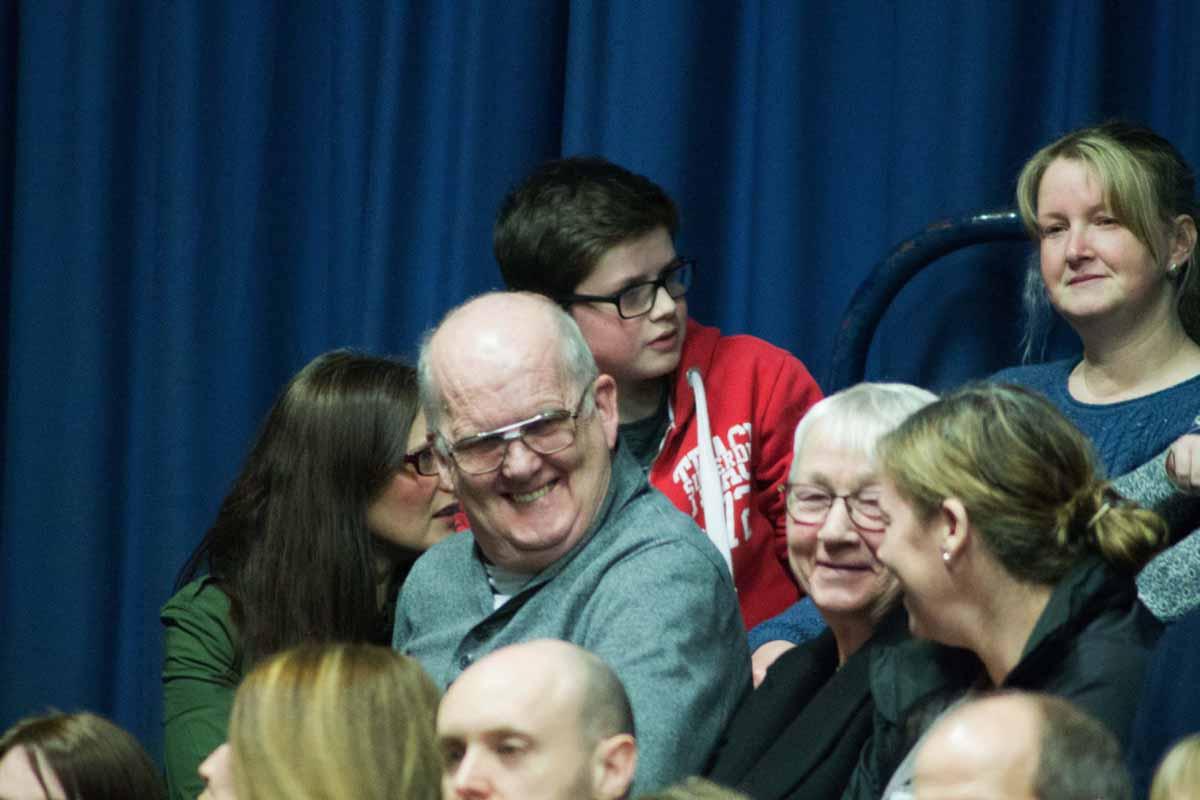 The 2017 competition was held in Charleston Academy on 2nd March. In one of the closest competitions for a great many years, after 10 rounds of questions, 2 Teams (Lochardil and Cradlehall) were neck and neck going into a tie-break round which Lochardil won by one correct answer.

Nine P7 pupils from local primary schools from Inverness (Balloch, Cradlehall, Crown, Drakies, Duncan Forbes, Holm, Inshes, Lochardil, Milton of Leys, St Joseph’s) competed in the annual local heats. The team go forward to the Area Competition at Forres Academy on 25th April.The top 2 teams from this competition go forward to the Rotary 1010 District Final on Saturday 10th June in Aberdeen, to compete against schools from Orkney to Fife.  The competition will involve over 500 schools sponsored by nearly 80 Rotary clubs. A wide range of 60 questions over 10 rounds are based on current P6 and P7 curriculum and general knowledge.  The Rotary club of Inverness has run the local heats for a number of years and it is always well supported on the night by teachers and parents.