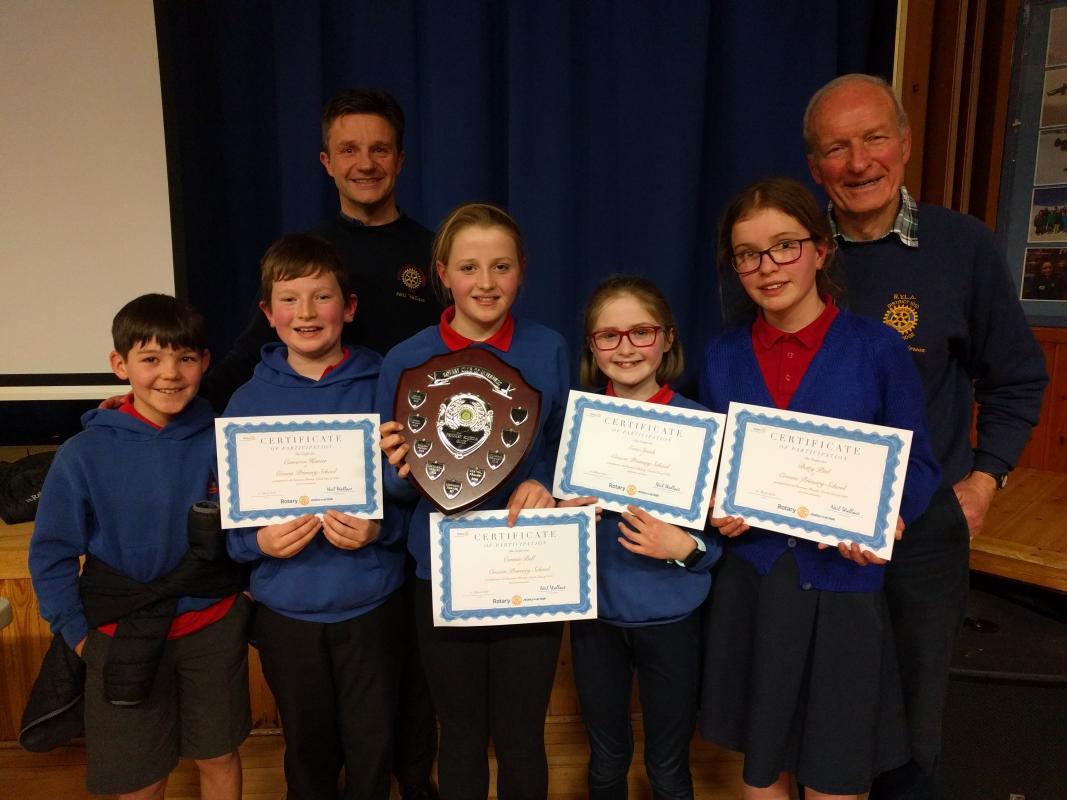 On Tuesday the 10th of March we held the annual Inverness heat of the primary Schools Quiz.

Competing Schools were Balloch, Cradlehall, Crown, Croy, Holm, Inshes, Lochardil, Milton of Leys, St. Joseph's, with "reserves" forming 2 extra teams.
In a close fought competition with some extremely difficult questions, Crown primary were victorious. They received an invitation to take part in the District 1010 final held in Elgin on Wednesday the 11th March.
I am pleased to hear that Crown primary also won that round.
Huge congratulations to all who took part. See some of you again next year!

THE ROTARY CLUB OF INVERNESS 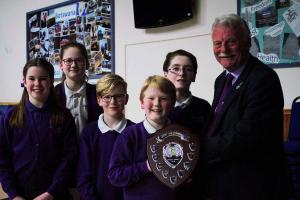 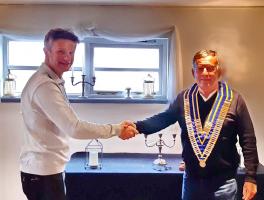 A wonderful in person event, where Our Club Thanked outgoing president Neil Wallace for his 2 years of great leadership and welcomed in new president Alan Nelson who hopes to inspire us to continue our many humanitarian efforts in this our Centennial year

Beautifull Flowerbed created at Major intersection of the City 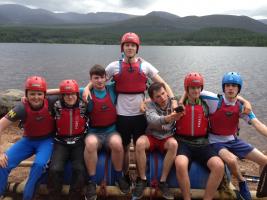 RYLA - Rotary Youth Leaders Award provides training and practical experience in self development and team leadership. Aimed at S5 pupils boys and girls contact us if you want to apply for summer 2019

The Club has a very active membership and we play in a number of competitions within the Club and inter club locally and nationally. 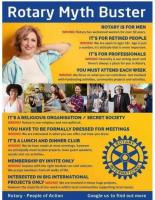 Want to learn more? Come join us as we grow, and expand our membership to all like minded people who want to help others less fortunate within our community