We were pleased to welcome young people to our meeting. 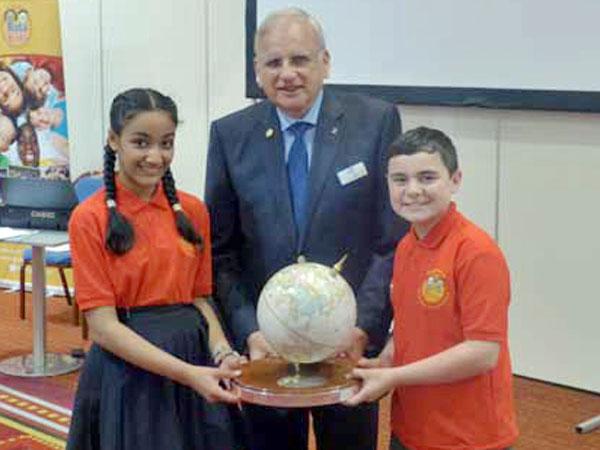 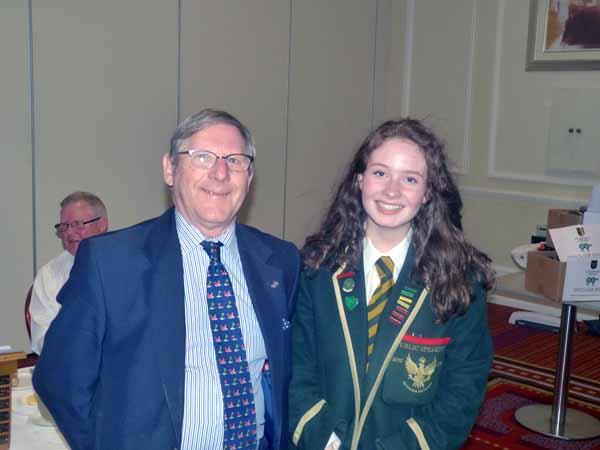 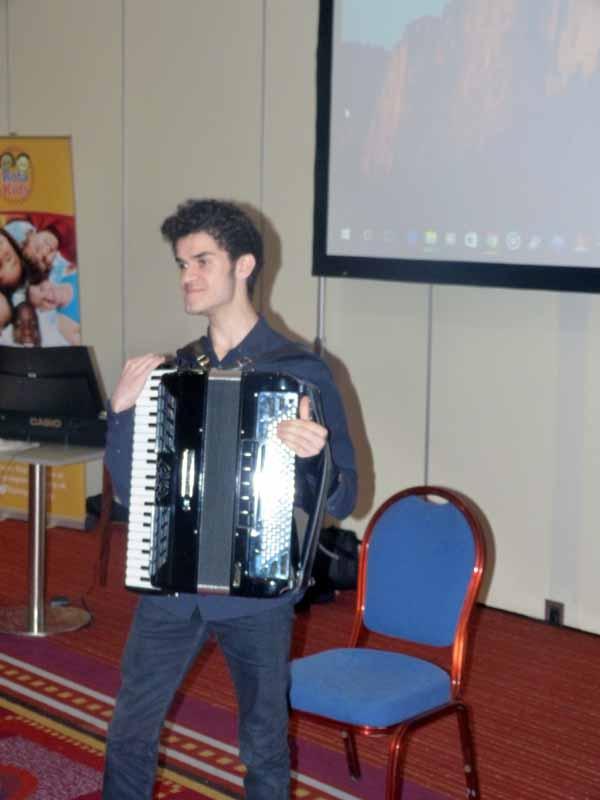 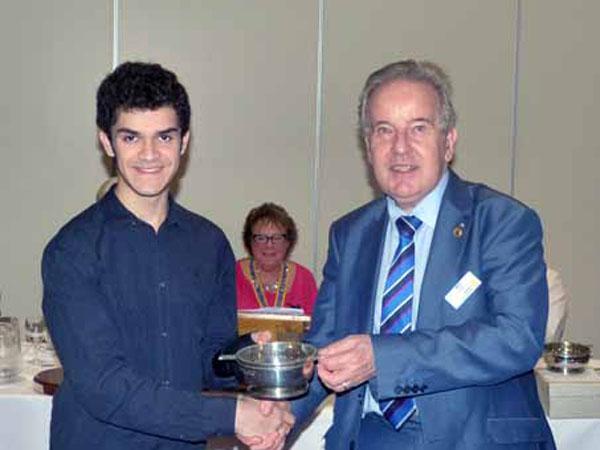 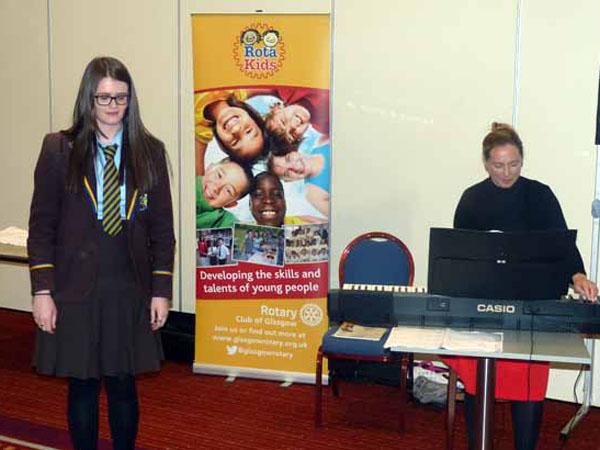 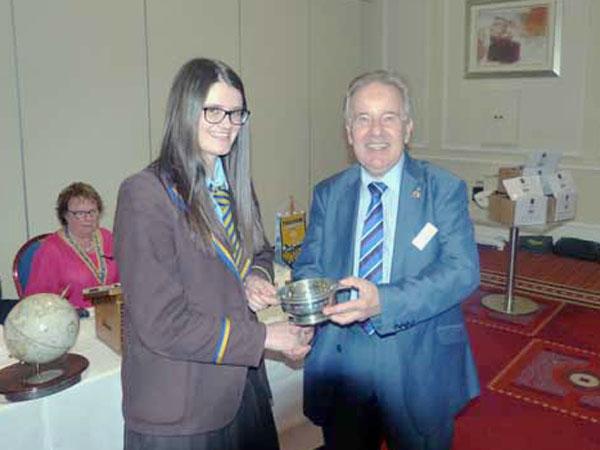 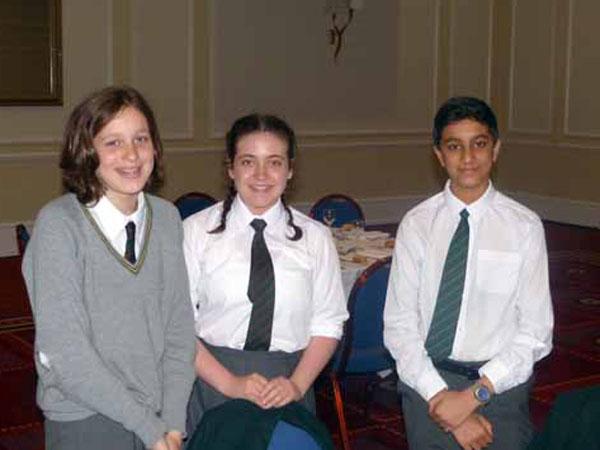 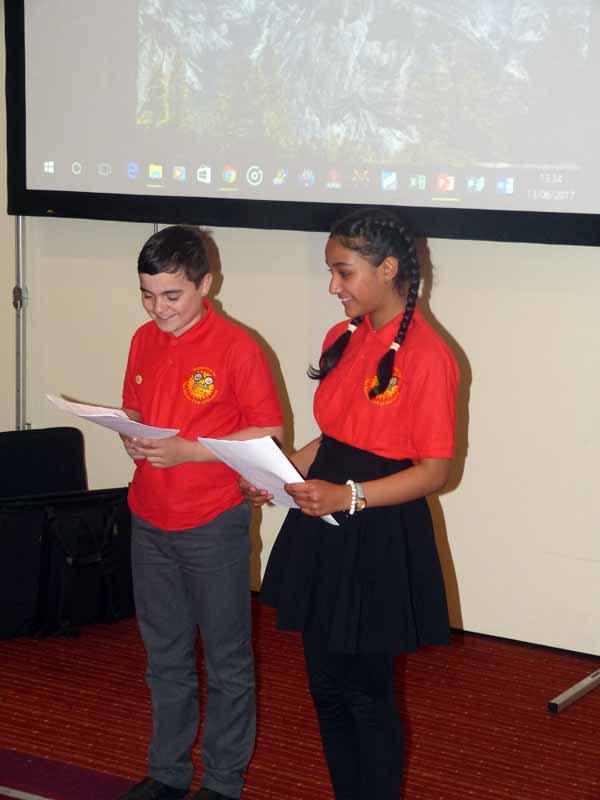 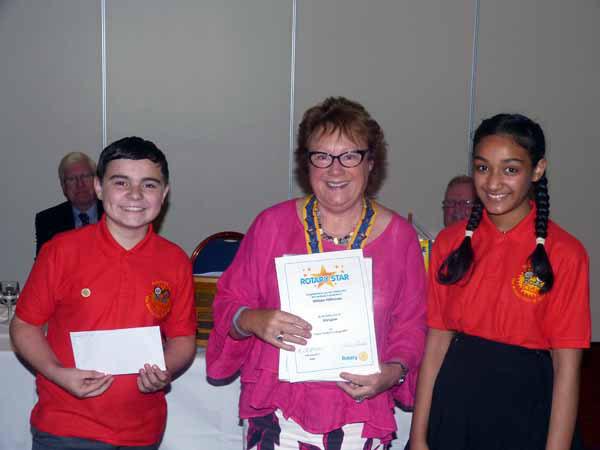 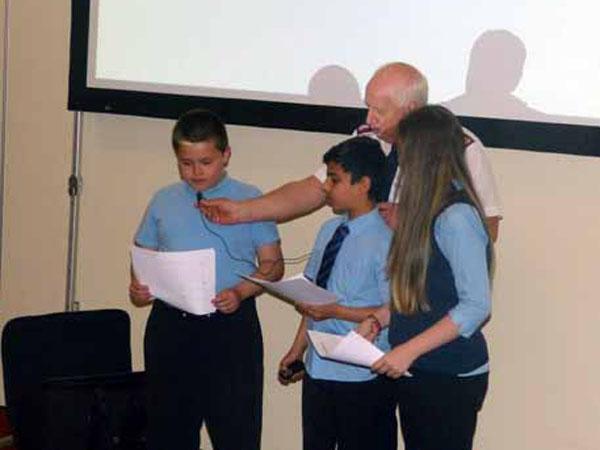 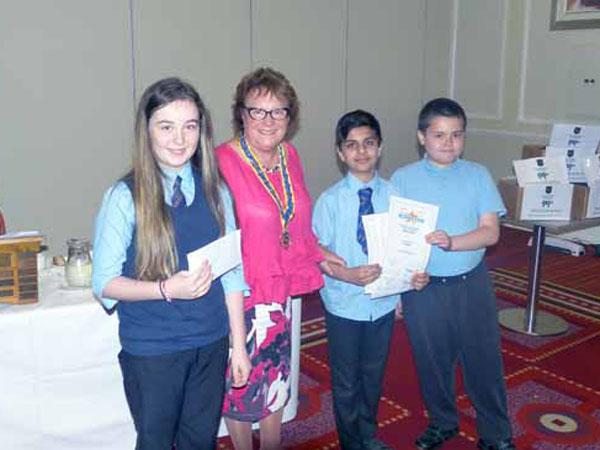 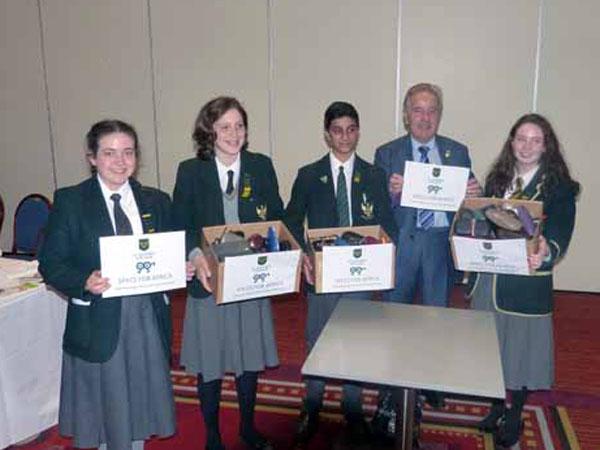 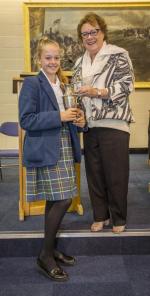 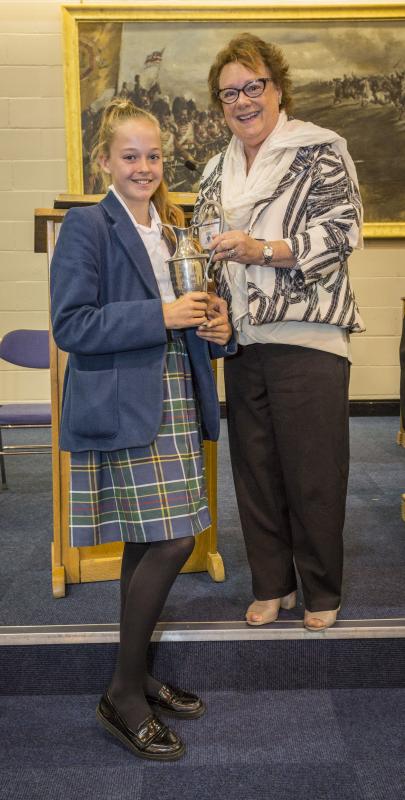 Zach Ronan : Glasgow Gaelic School.     Has been accepted for The Royal Conservatoire of Scotland

Accompanied by Mrs Jo Ronan, Lecturer of Acting & Performance at the University of The West of Scotland : standing in for Frances McEachen of The Glasgow Gaelic School.

Eva Price : Prize for Best Vote of Thanks

David Ruddy : Senior School Learning Mentor.   The Club are very appreciative of the support from St Aloysius’ College and especally his kind note sent to the Club:

"Service above Self" meets "Men and Women For Others"

Glasgow Rotary’s motto is “Service above self” but the club’s generous souls found themselves unexpectedly on the receiving end on Tuesday 13 June.

At the end of a lunch to honour prize-winners from the many youth activities which Rotary sponsors, S3 pupils Humzah Razzaq, Scarlett Morris and Eva Pryce from St Aloysius’ College decided to repay the Glasgow Club in a small way for its support. With backing from Glasgow Rotary and District 1230, this talented trio had not only won this year’s District, but also the Regional and then Great Britain and Ireland titles in the renowned Rotary Youth Speaks tournament.

However, in keeping with their own tradition of being “Men and Women for Others”, the St Aloysius’ youngsters wanted to repay the club’s faith in them.

They enlisted the help of Honor McWilliams, student leader of their Public Speaking Club, and this year’s overall winner of the Glasgow Rotary Schools Individual Public Speaking Competition.

Honor thanked Rotary for the many development opportunities it gives young people, including her own six years as a finalist in the Public Speaking event, before the group handed over a sizeable collection of used spectacles from the Aloysian community in support of Glasgow Rotary’s Vision Aid Overseas appeal.

You could say the pupils were ‘dilated’ to make a spectacle of themselves for such a good cause!