Alongside its fundraising for the End Polio Now campaign, the cCub has been a strong supporter of the Shelter Box Scheme and other water and sanitation projects, responding quickly to any emegencies.

Since 2001 we have donated 24 Shelterboxes. To see where these have been deployed Click Here.

Plans are being drawn up to partner with a locally-basedl charity on a project in Uganda.

Example of a Shelter Box. 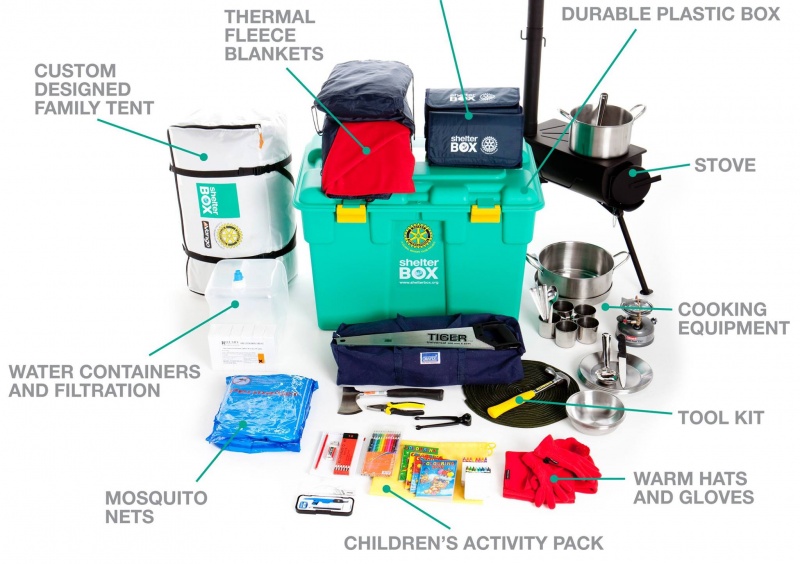 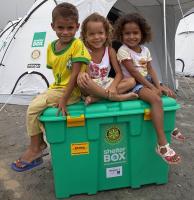 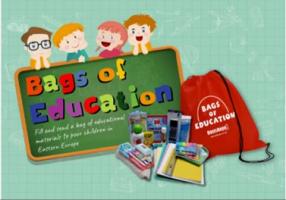 more A talk from Simon Streeter, General Manager of the charity Door of Hope

more An udpate on the work of this charity more A talk by Camilla Johnson
on Tuesday 27 February 2018

more Danny Morris, National Director, spoke on 25 July 2017 about the charity
and in particular water projects they are involved with
in Buikwe, Uganda, providing water and sanitation.