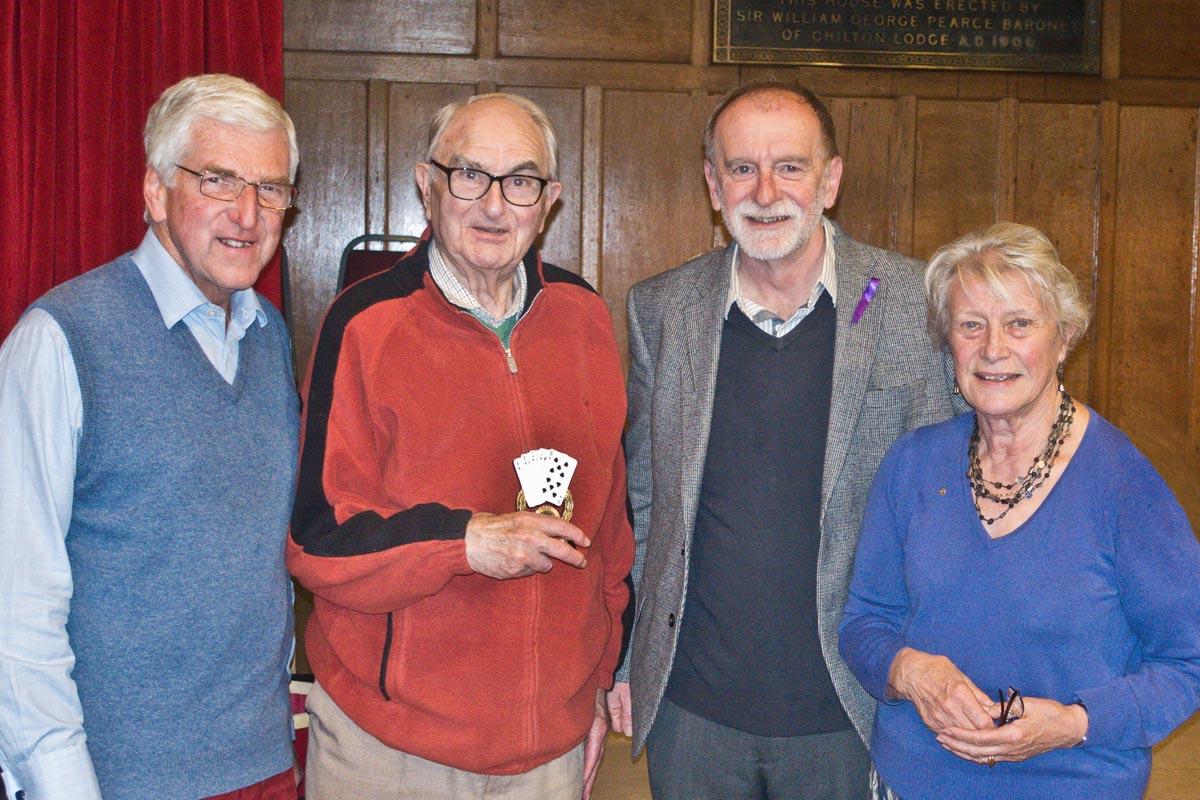 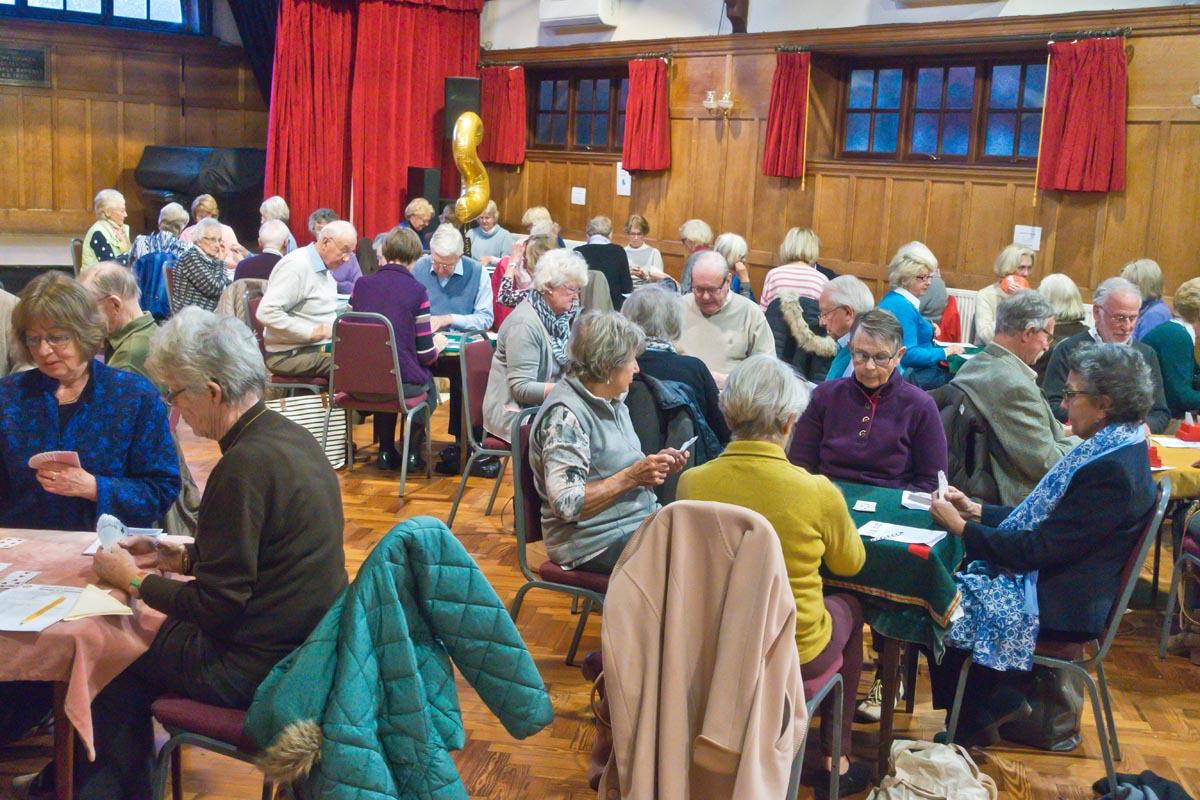 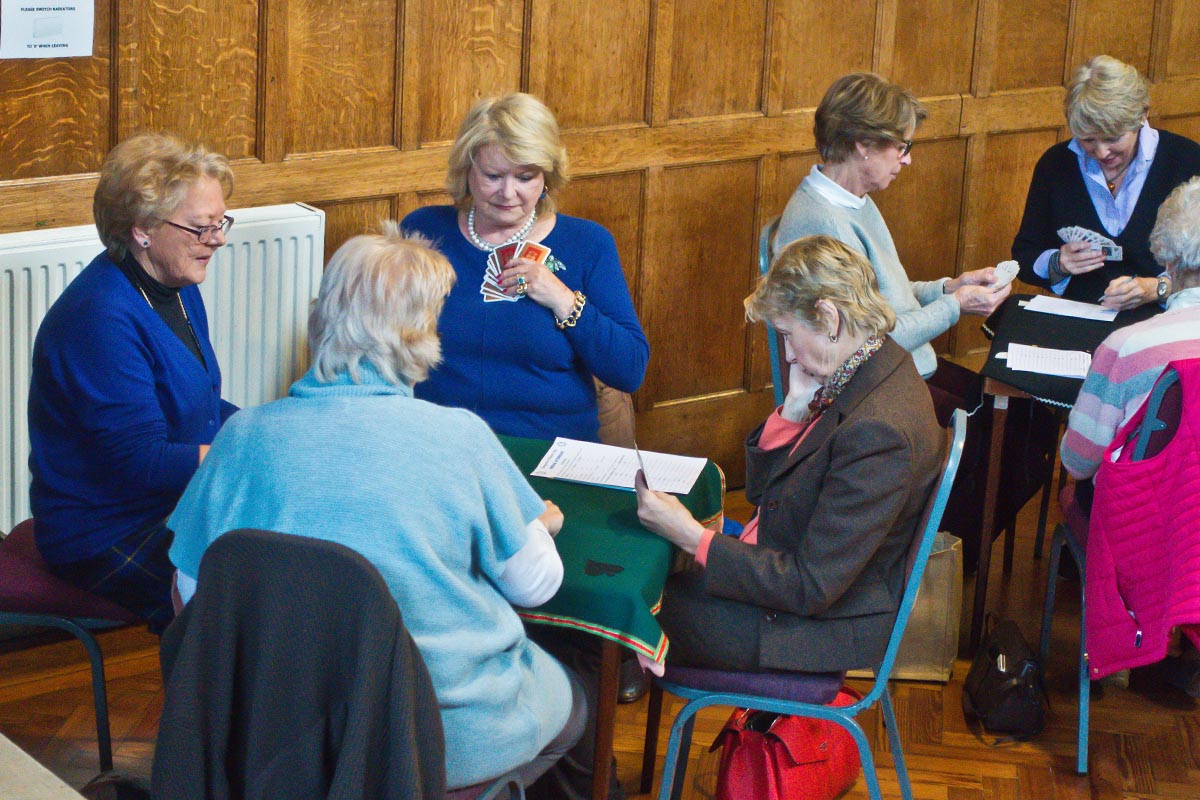 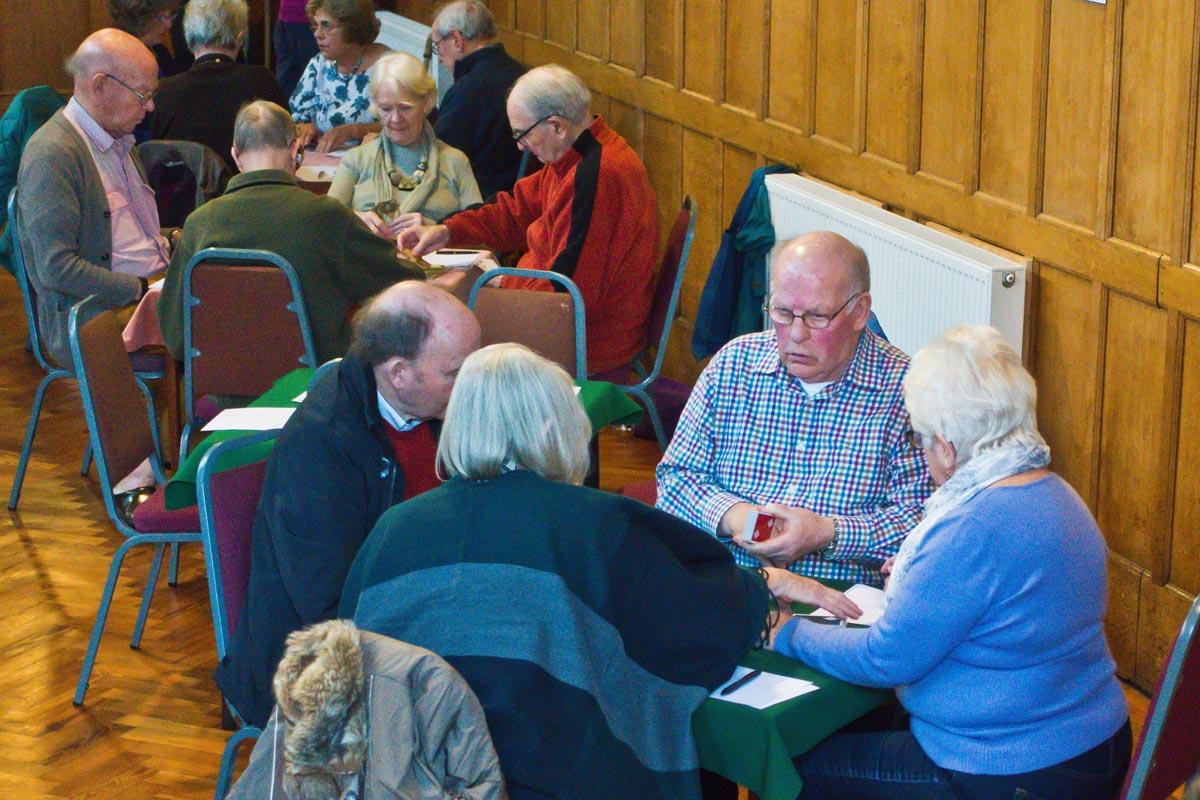 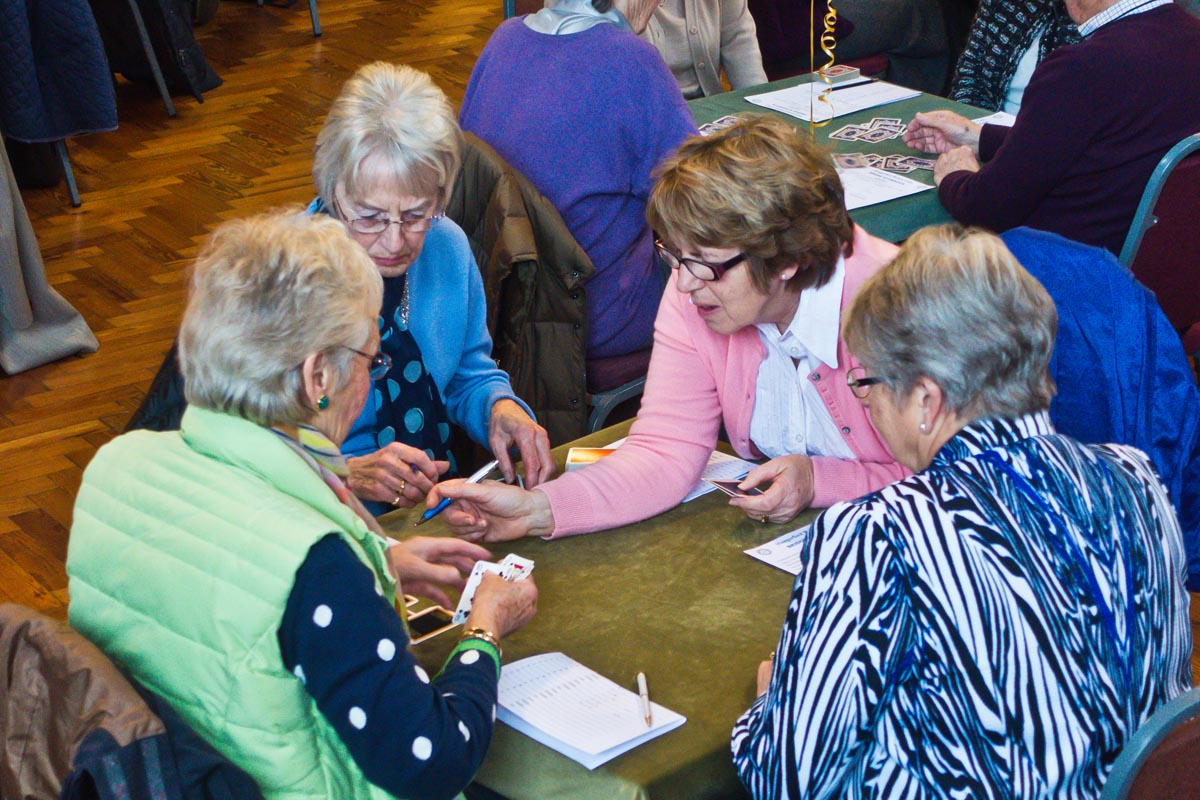 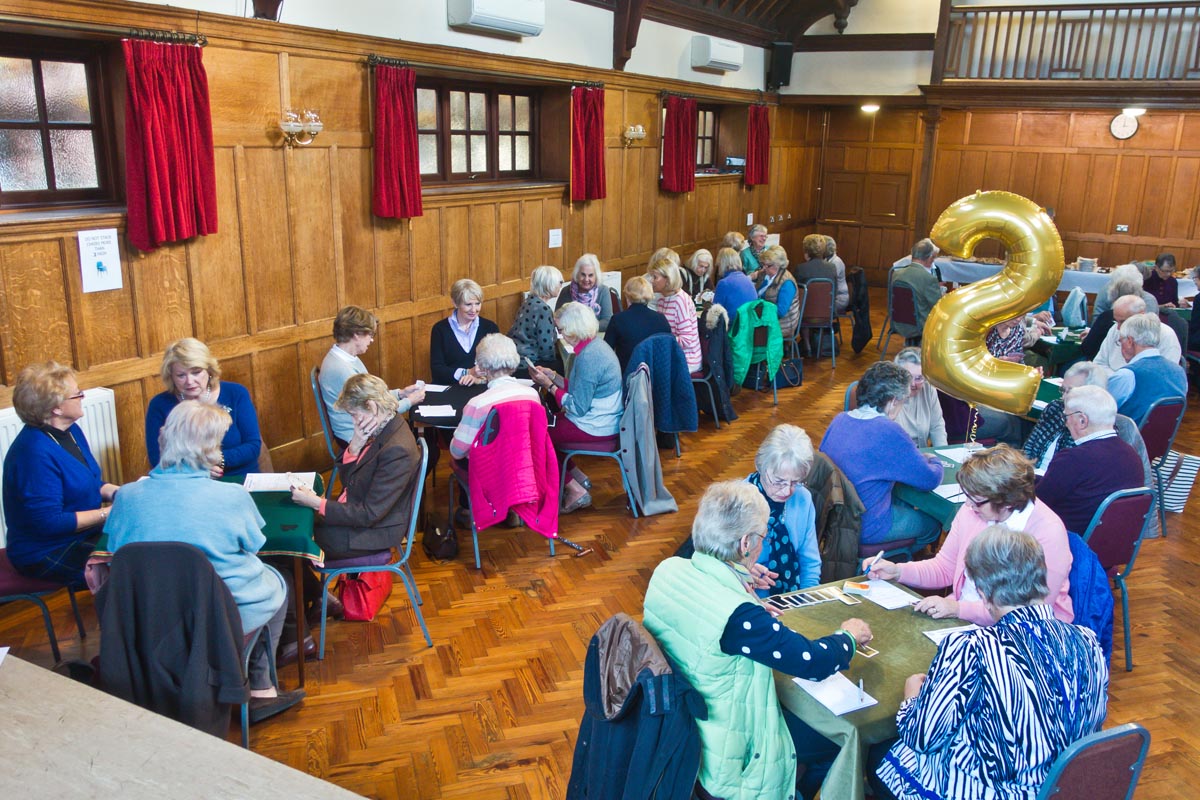 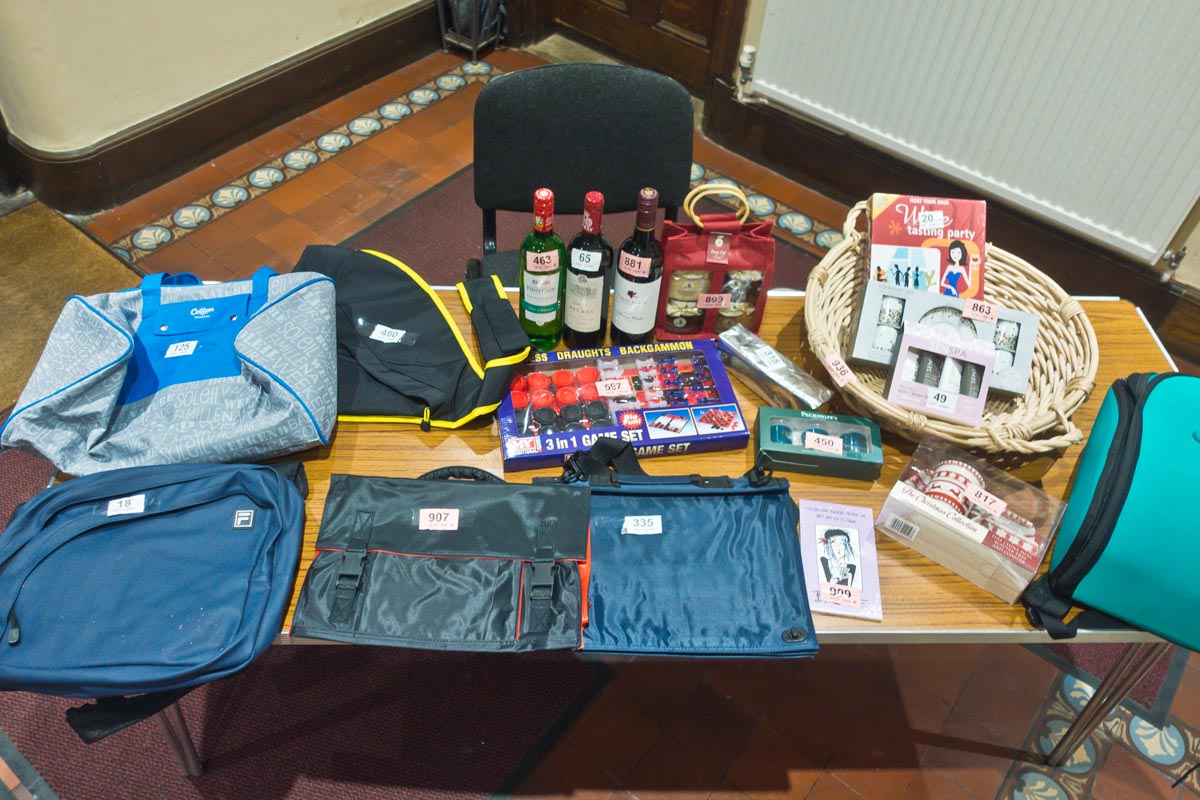 The Bridge Afternoon at The Croft.

Thanks to Sheila Jay for all her enthusiasm and hard work organising the annual Bridge tournament. This was a fantastic success with over £700.00 raised. Council have agreed that a donation of half the money will be given to the charity, Pancreatic Cancer UK, in memory of  Anne Brooker who was such a help with preparing and serving the refreshments at last year's tournament. Sadly, Ann lost her battle with pancreatic cancer early this year. Graham, who was married to Ann, was on hand this year to help at the tournament and present the winner with the trophy. This was very timely as it was also Pancreatic Cancer Awareness Day. Margaret Candler with Graham's help, ran the raffle with great success. It raised £200.00! Thanks also to Virginia who collected lots of the raffle prizes. Many thanks to all the Rotarians and their partners who provided cakes and prizes. Mention has to be made of "cake maker extraordinaire" Barry Kempton who at his first attempt at baking produced two magnificent cakes which were snapped up in seconds. They were delicious. Thanks also the hard workers in the kitchen, Jacqui, Ann and Graham.

This year Hugh's title as "King of the Bridge" was successfully challenged and the Hungerford Rotary Bridge trophy was presented to the winner for 2017, Hugh Thompson.