The Poundbury Club at the recent Dorchester Carnival - June 17th 2017!

The Dorchester Carnival was restarted in about 1968, by Round Table, then over the years it has become organised by an ad hoc group of enthusiasts. Rotary helps, and the Poundbury Club once again put in an entry: the BANNED, the band representing the club, and led by Howard Yarnold. The picture shows the guys! And the little car is that of the club president Helen Horsley, who is fulfilling her role as chief organiser of Home Start West Dorset, one of the organisations the club has supported this year. Thanks to Janet Hewitt of the Dorchester Rotay Club for the images. 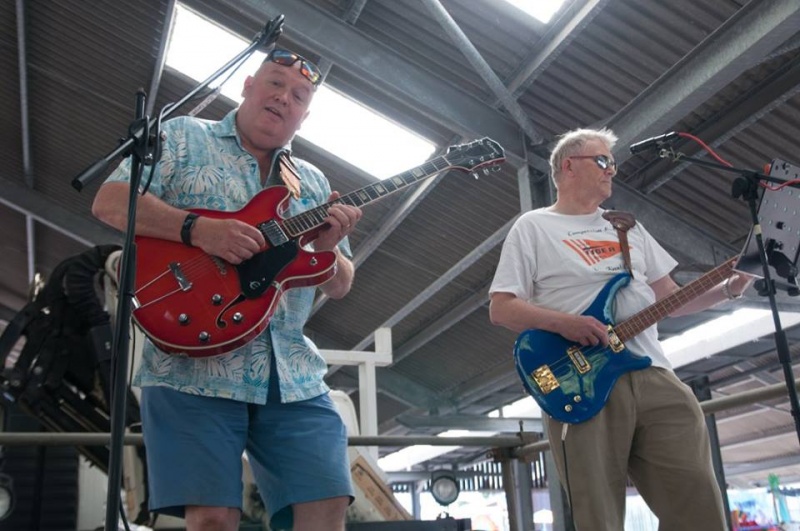 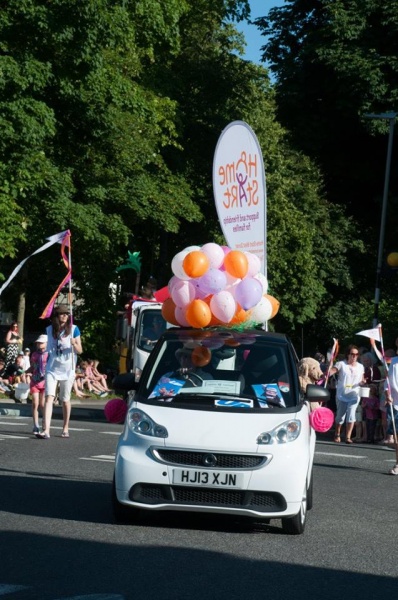