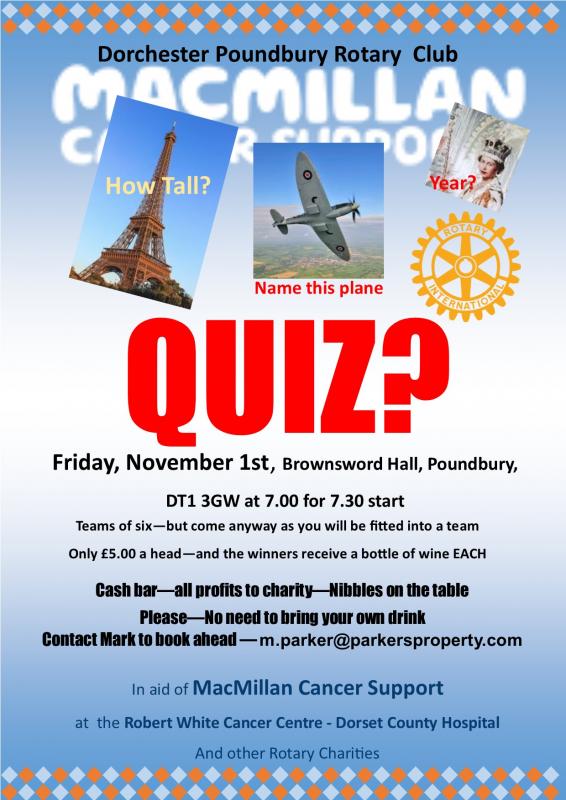 The Poundbury Rotary Club had two events within 24 hours, both for one of the causes supported by the club. One of the club’s regular events was the quiz, held in the Brownsword Hall, on the Friday evening. The event was organised to raise funds for the new Cancer unit at the Hospital in Dorchester. As usual some of the rounds were a little off beat, but that does tend to even out the challenge. There were rounds on the Duchy of Cornwall and the Poundbury development, what word connected three others, music, groups – the names of animal groups, food and drink and so on. Altogether a very varied set of questions, which made it very unpredictable as to which team might win. 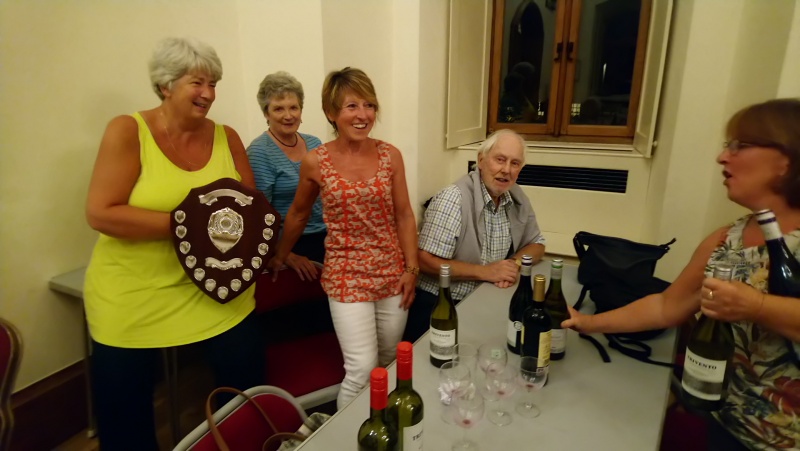 The cash raised will be boosted by club charity funds to £1,000, which in turn is part of a multi Rotary Club effort, which will be boosted to the goal of £40,000. The money will be used for equipping and provision of necessary ‘extras’. 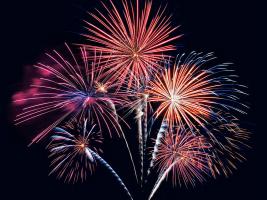 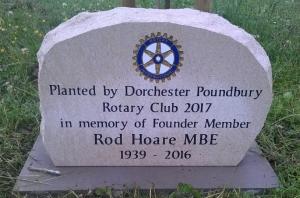 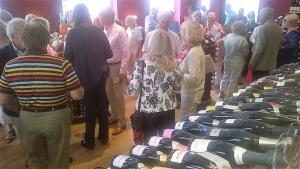