The first ever Dorchester road marathon held on 28th May 2017 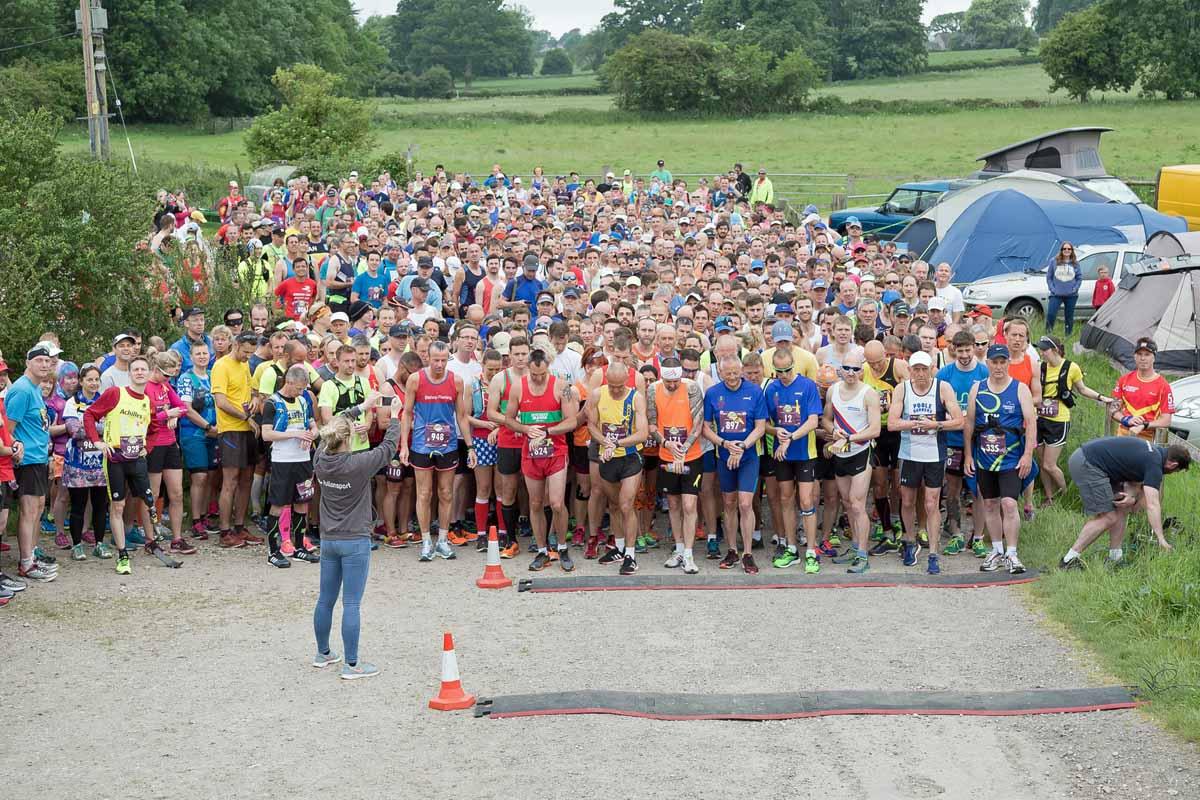 The Inaugural Dorchester Marathon and Casterbridge Half

These two races were held over the second May Bank Holiday weekend and had approximately 700 runners for each race which were both on the Sunday. The route started at Cockers Frome Farm and ran through Dorchester and the surrounding roads and villages east of the town. The event was held over three days so that some of the competitors could camp for the weekend if they wished and food and entertainment were available on site for the Saturday and Sunday if required. The club and White star also worked hard to provide enough stewards and marshals for the site, aid stations and race route and because many of them had local knowledge we succeed in keeping the inevitable road closures in place for the shortest possible time and to provide drivers with alternative routes to reduce delays. The whole event was well received by participants and locals as well as providing significant support for local charities.

The next meeting after the race was a pictorial review of the event and a chance to thank the members of the steering committee for their commitment in getting the event successfully completed. Special mention was made of John, Chris and Les for their efforts prior and around the event. It was also noted that the event could not have happened without the support of Andy and Gemma from White Star Running.

The YouTube link is to a short (7min) film of the Marathon by “Film my Run” and the other link to all the photos taken by the Dorchester Camera club which are also available on our Facebook page.