High Peak Mayor Robin Baldry was happy to hear about the intended community work of High Peak Rotary Clubs (Buxton, Marple & Goyt Valley and Glossop) at a meeting with their newly-appointed Presidents, their District Governor Ken Boylett, and Assistant Governor Alastair Bain. District Governor Ken (a member of Buxton Rotary) also told the Mayor about Rotary International's aim of eradicating Polio world-wide. Rotary had made a commitment to immunise the world's children against polio in 1985 and became a spearheading partner in the Global Polio Eradication Initiative in 1988 along with the World Health Organisation, the U.S. Centers for Disease Control and Prevention, and UNICEF. Polio was infecting more than 350,000 children annually then, but Rotary club members volunteered their time and personal resources to reach more than two billion children in 122 countries with the oral polio vaccine. In 2007, fewer than 2,000 cases were reported in the remaining four countries 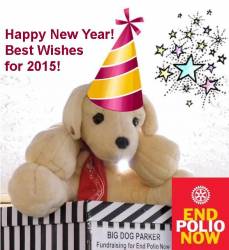 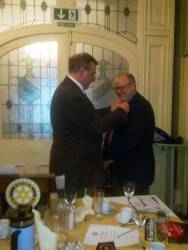 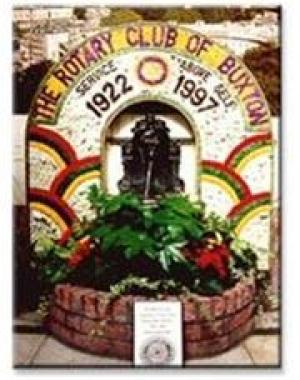 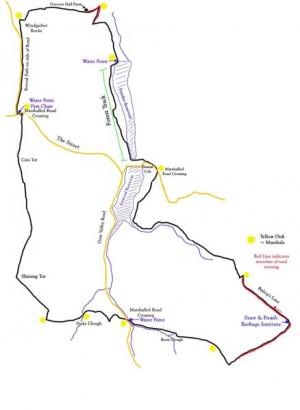 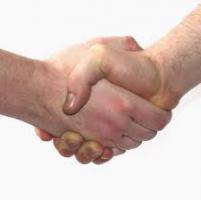 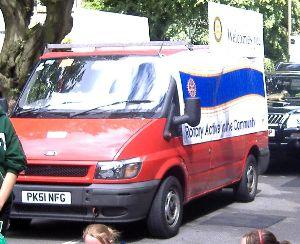 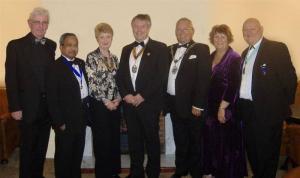 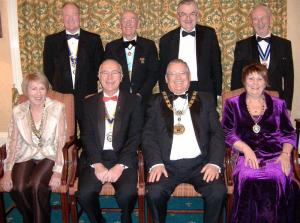 Edwin Strides Up £250 for Cancer Research

Gearing Up for Buxton Summer Club

'Taste of Golf' for Youngsters

Marshalling At Round Table Fireworks

more Marshalling At Round Table Fireworks

Pilgrimage to the Lake District (October 2008) 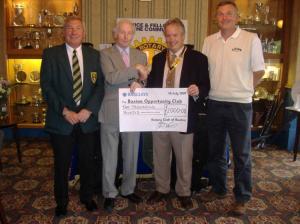 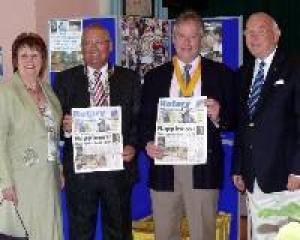 more Buxton Rotary offers charities the free chance to display information about their activities and fund-raise. 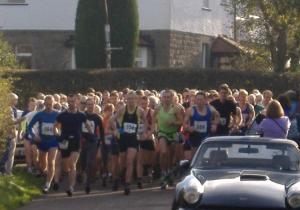 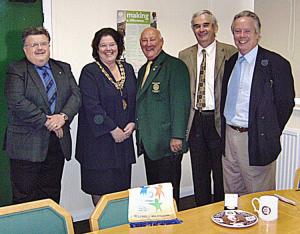 Presidents and Governor Meet the Mayor

more Don a Santa Hat and sing! Gather at Turner's Memorial at 1.30 p.m. dress for cold weather and bring water for voice lubrication. Colin Rodgers will be giving squeezebox support as last year.

more Repeat of the highly successful Two-4-Six Sponsored walk around the Goyt Valley. 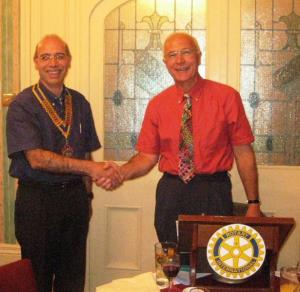 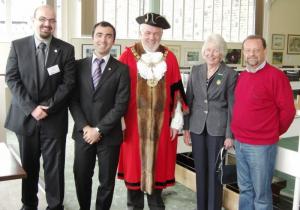 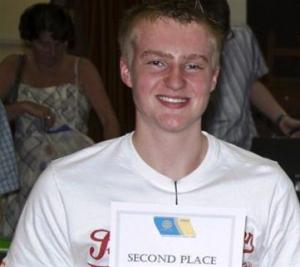 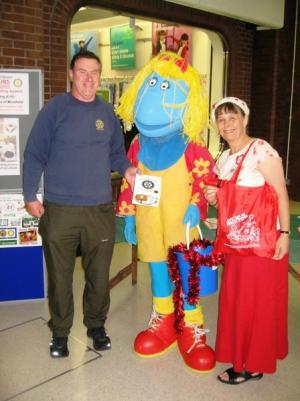 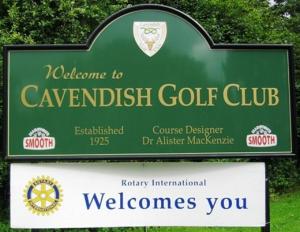 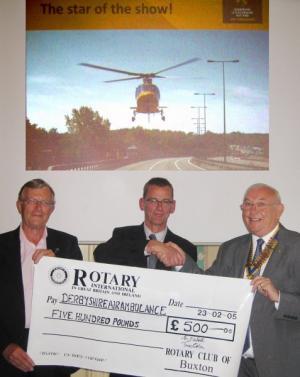 back ARCHIVE of Former 'Public' Pages