The local heat of this competition was held at Epsom College 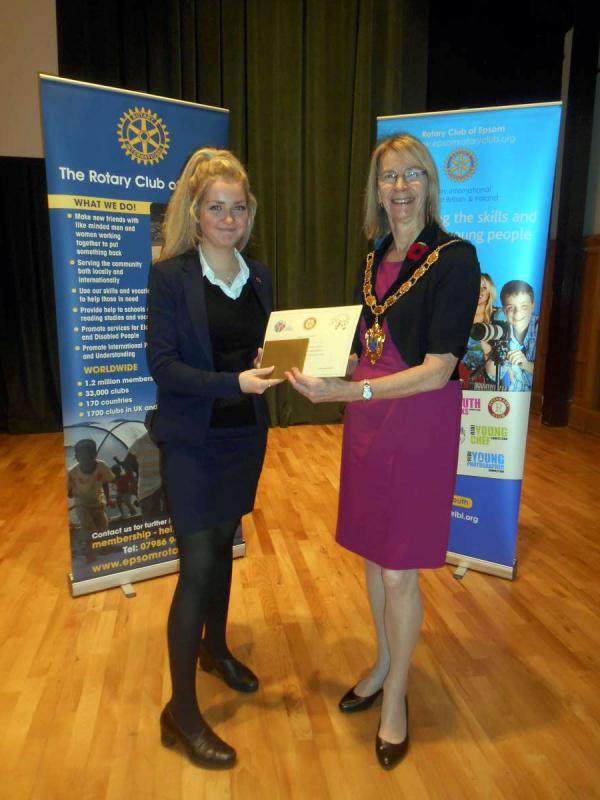 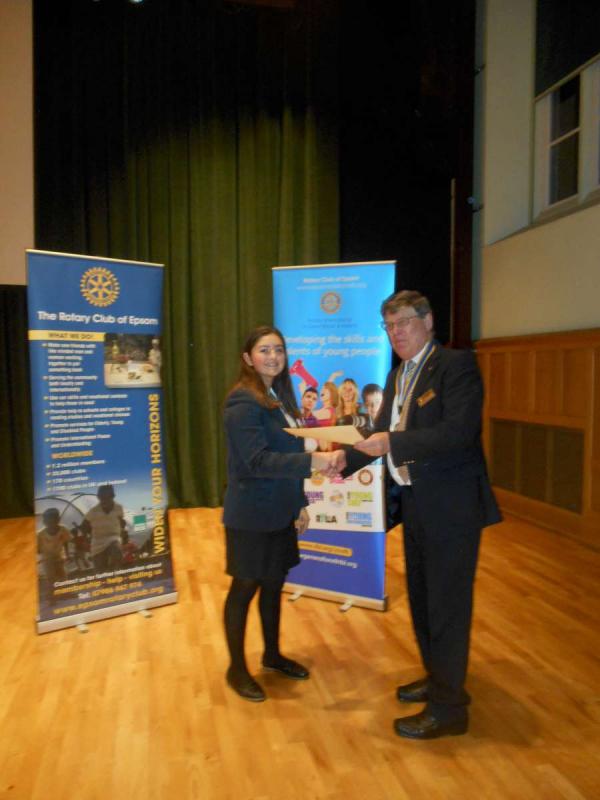 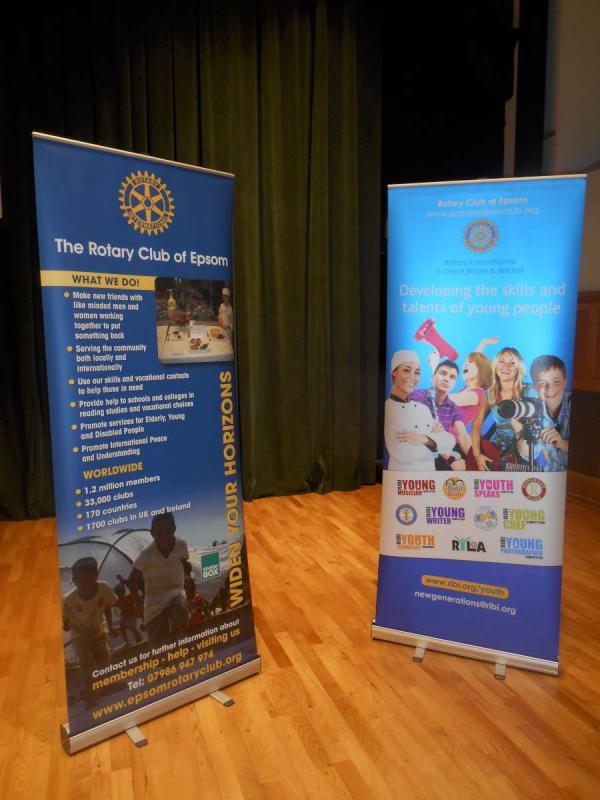 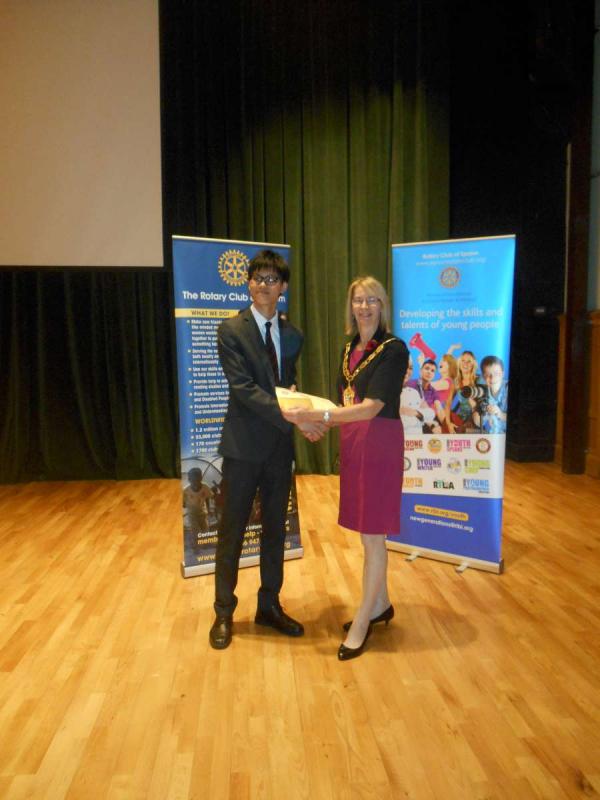 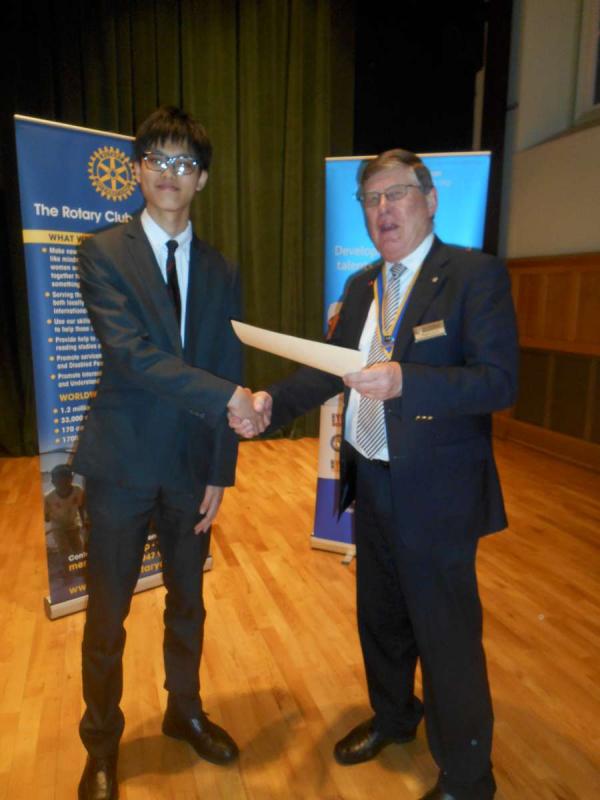 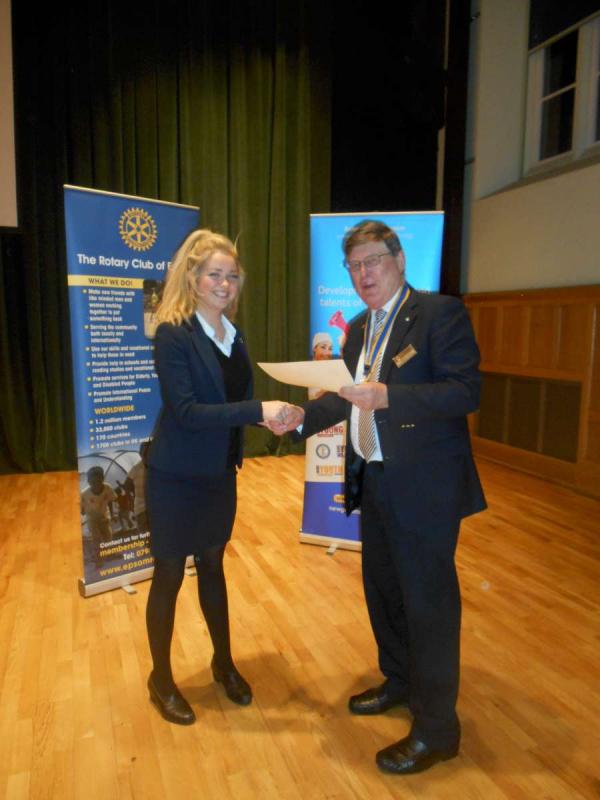 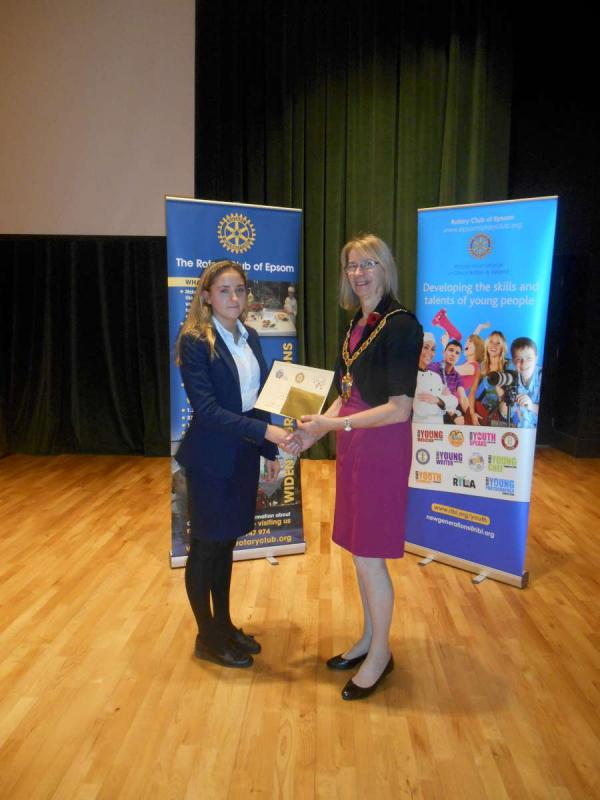 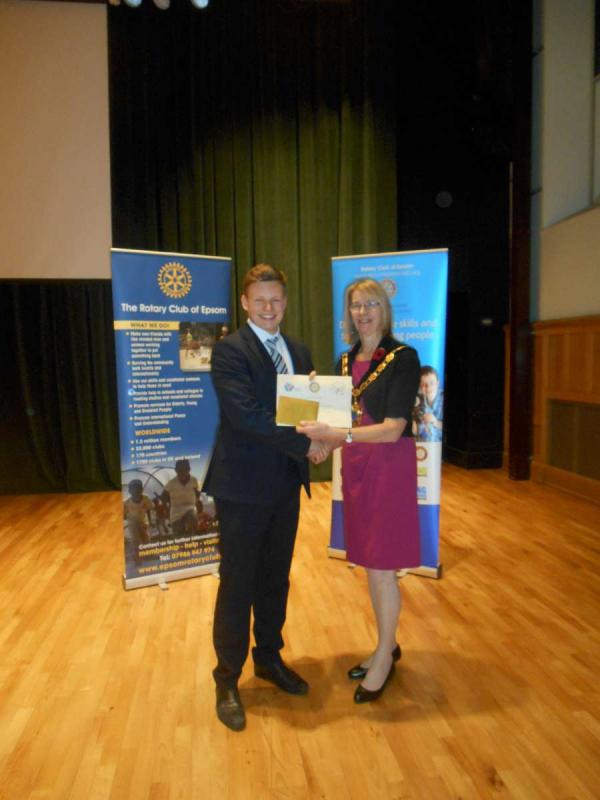 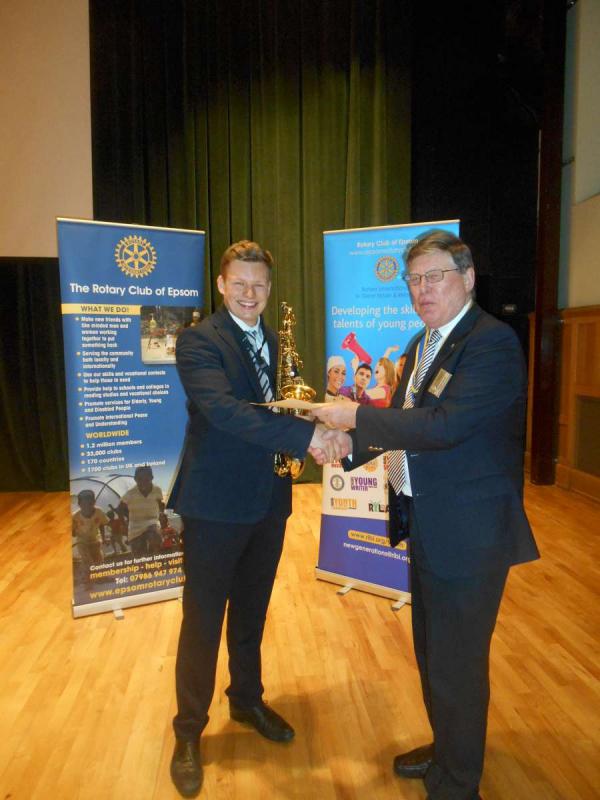 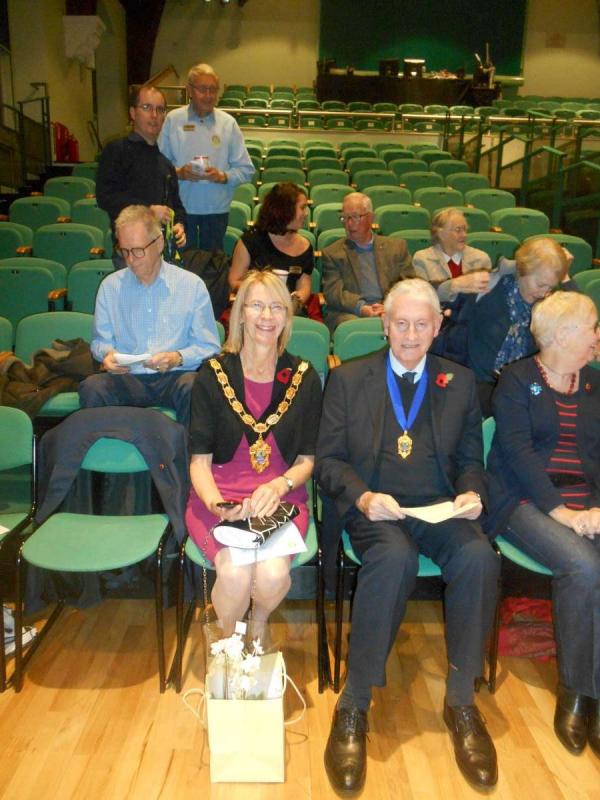 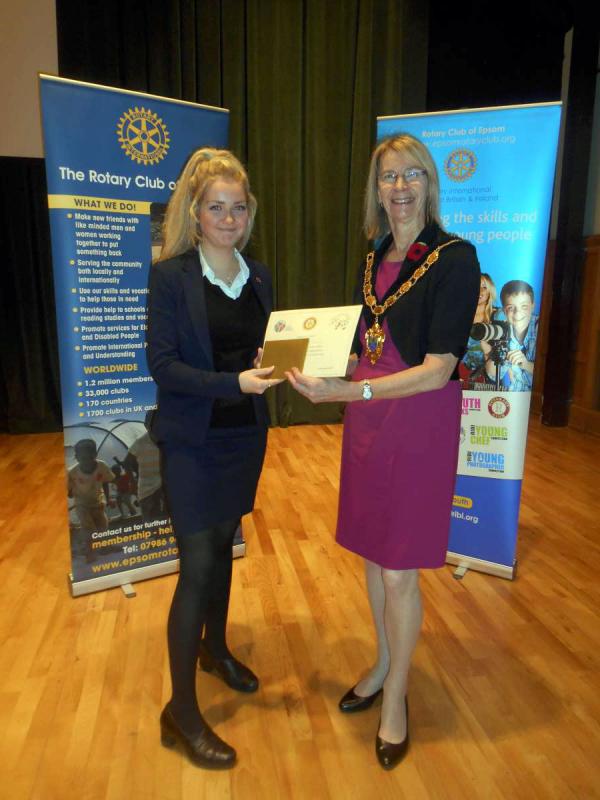 Tuesday 7th November 2017 saw our  local heat of the Rotary Young Musicians Competition.  The event was attended by the Mayor of Epsom and Ewell Cllr Liz Frost and she was joined by members of Epsom Rotary Club and parents. The event was again hosted by Epsom College who we thank for allowing us to use their excellent facilities. We also thank Paul  Johnson-Hyde, the college’s Acting Director of Music,  for all his help and Gill Ford from the College  who accompanied 8 of the competitors on the piano, a task that must go beyond the normal call of duty.

Our local competition is the first of four stages ending in the National Final.  The competition is designed to support and encourage the development of musical talent and aims to offer young people the experience of performing on a public stage, an opportunity to showcase their musical talent and to receive impartial feedback and assessment of their performance by experienced adjudicators.

We were delighted to welcome back our three adjudicators. These were Karl Nicholas, who acted again as chair, Anne Woolf - Skinner who has been for many years a music teacher and Carmen Lasok who is an international soprano. They had the mammoth task of picking first and second places from both the 5 instrumentalists and  4 vocalists.

The successful instrumentalists were Teddy Humphrey who came first playing the saxophone and Dominic Nong  who was placed second playing the piano. The successful vocalists were Jasmine Bingham who was placed first and Lara Watson who came second. Everyone who attended agreed that we had been treated to an excellent range of music of a very high standard  from all the competitors.  The four competitors placed first and second will now go forward to the Rotary District final which will be held early next year.

more Below, under related pages, are all the significant projects and programmes which we have been involved in this year.

more Some of the events that have happened over the year 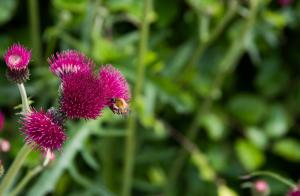 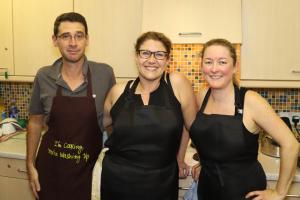 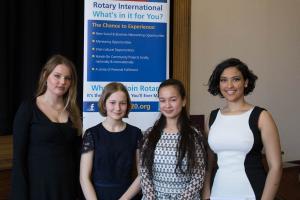 more Regional Young Musician Winners. We put in this area all the news items that we think will interest our readers. 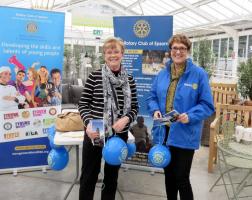 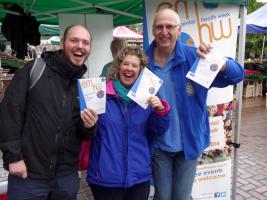 more Rotary working with Love Me Love My Mind September 2016 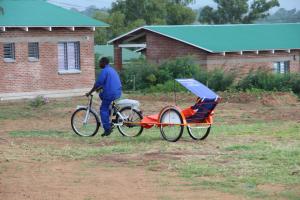 more Purchase of 3 bicycle ambulances for the furthermost villages in our clinic catchment area in Chilaweni, Malawi

back Going back into the past!