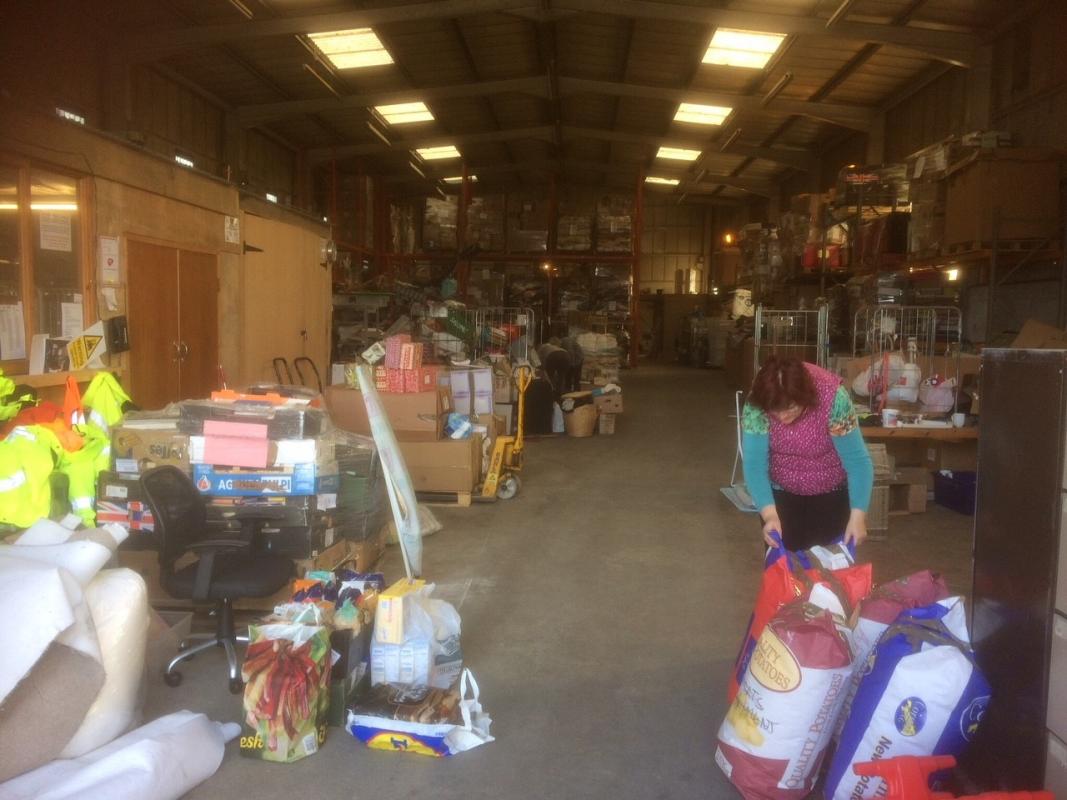 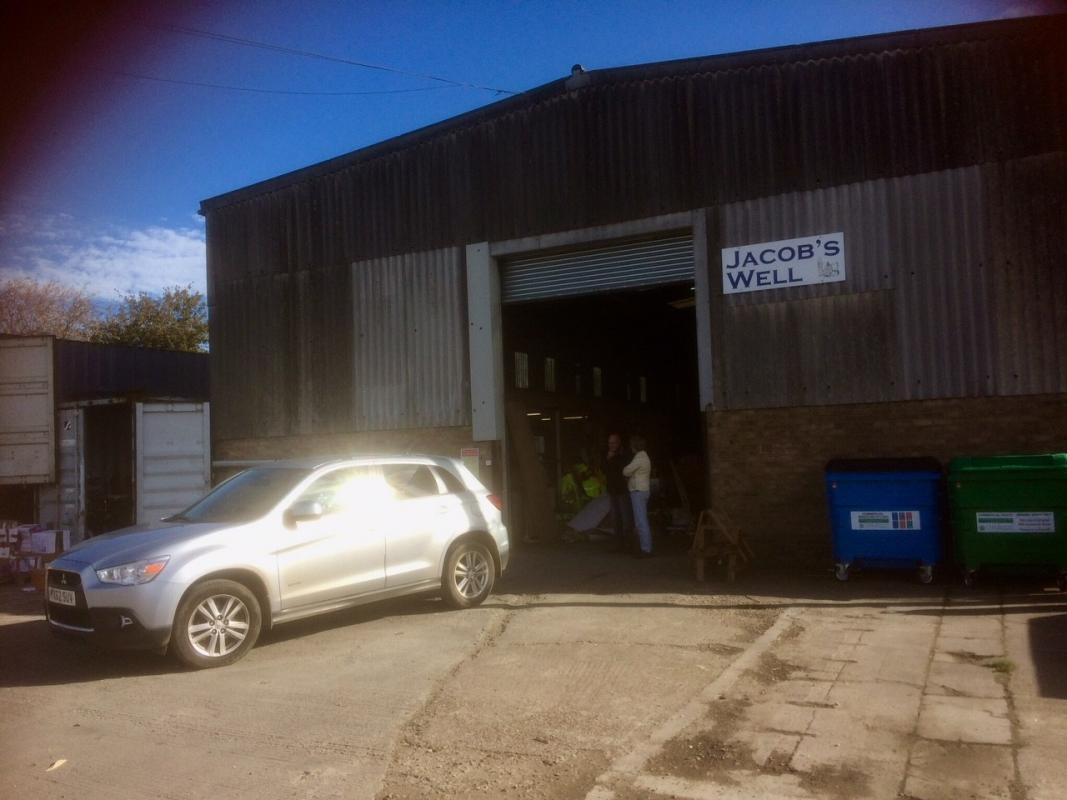 A boot full of medical supplies?  Gong where and why?  Medicaid RCSC.  It’s a complex story.

We used to collect retuned medication (Tony Chico and Bob Thompson) and send it on to a retired GP in Leeds who had the contacts and distributed it wherever he felt the need was greatest.

The Authorities stepped in and said he couldn’t do that without a licence, which cost mega-bucks (does this seem familiar?) so we stopped. We were still collecting and sought an alternative outlet, eventually ﬁnding Jacob’s Well. Further legislation banned the collection and use of returned medications, they have to be destroyed, thus putting a stop to our activities.  (J W does receive medicines but only from  pharmaceutical companies, presumably surplus stuff which  otherwise would be wasted0.

However, John Bradley came up trumps, sourcing medical supplies and surplus equipment, but not drugs! Jacob’s  Well were delighted to receive these  goodies, and we have been supplying  them regularly ever since, 3 or 4  times a year. Louise  and I have visited J W with our latest  batch. Most impressive, and  expanding fast. I am impressed by the way they deploy resources, and exercise intelligent care over who receives their stuff, making sure it goes where need is greatest with minimal risk of corruption at the other end (sadly, an on-going problem). I hope this brief outline  helps people to know  what we have been doing – Bob Thompson