In the community: Charity connections

Singing for the brain choir in full voice. 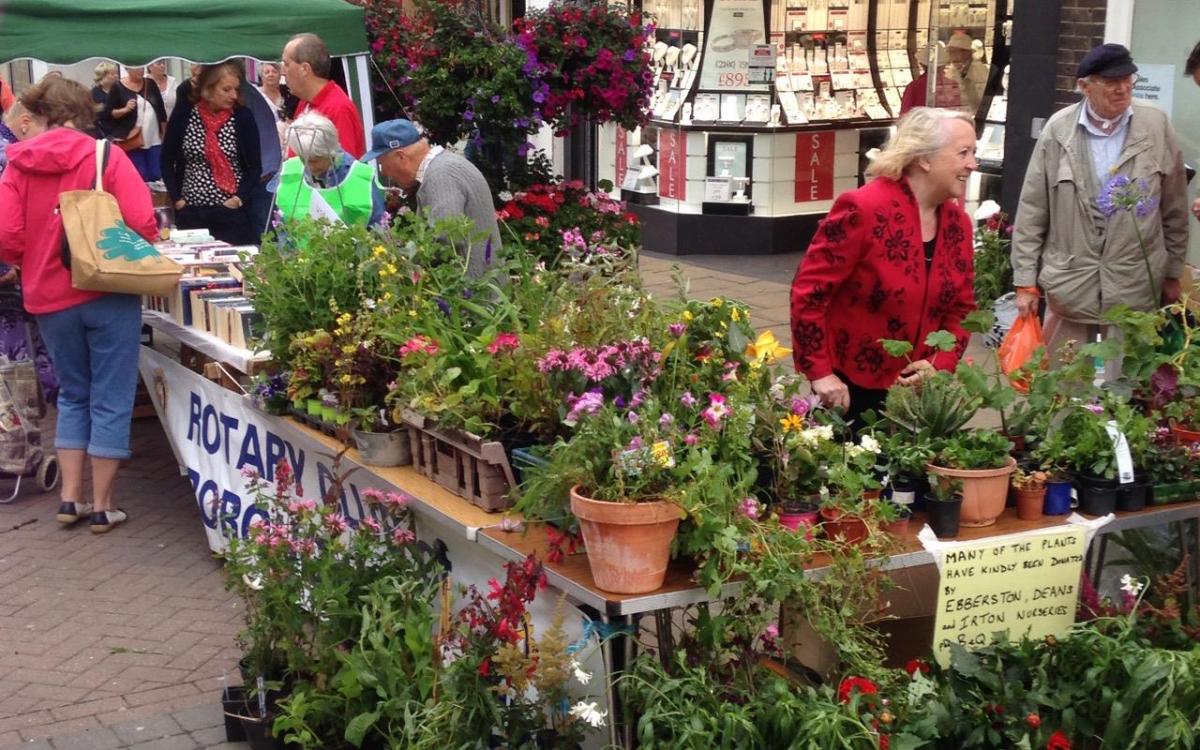 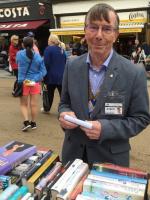 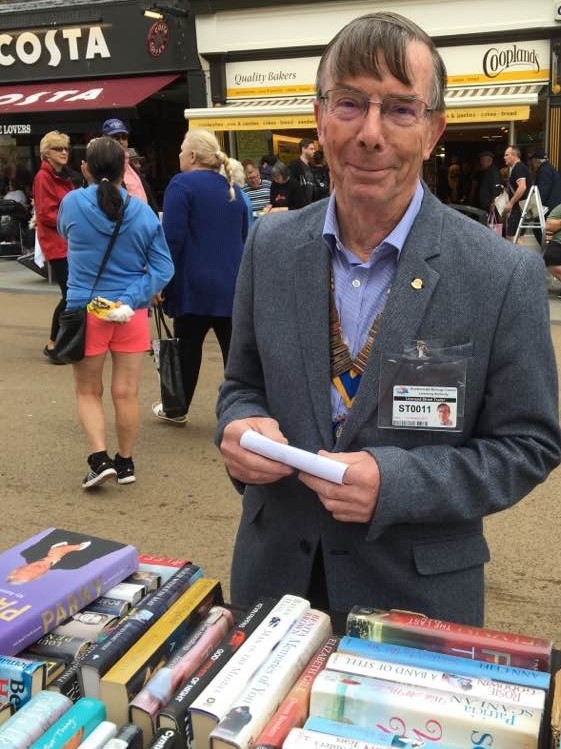 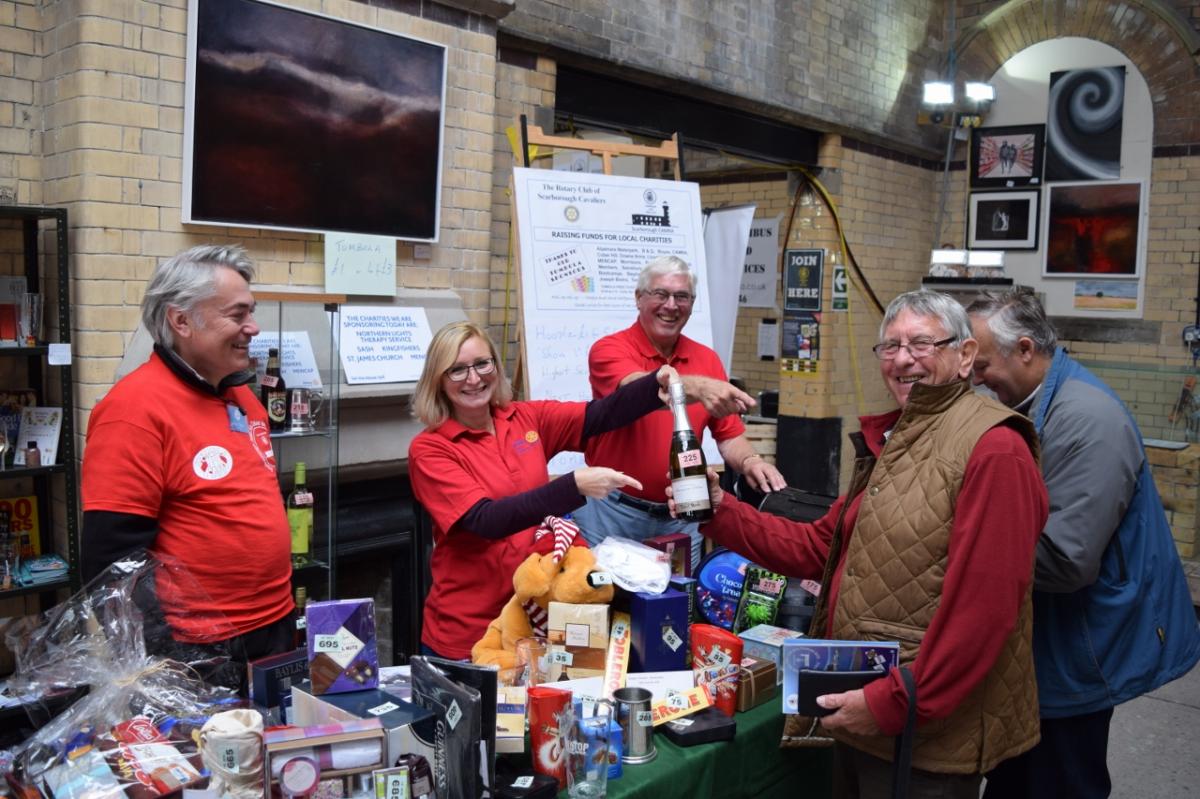 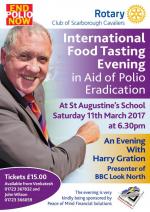 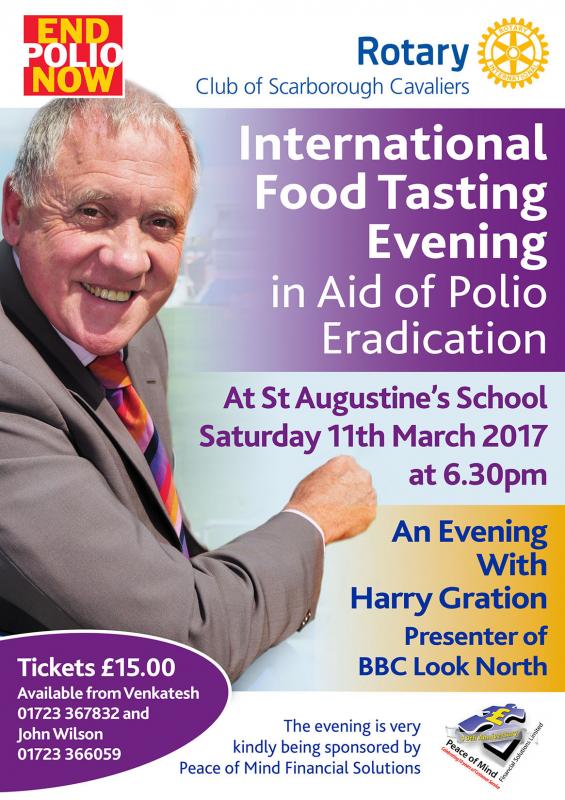 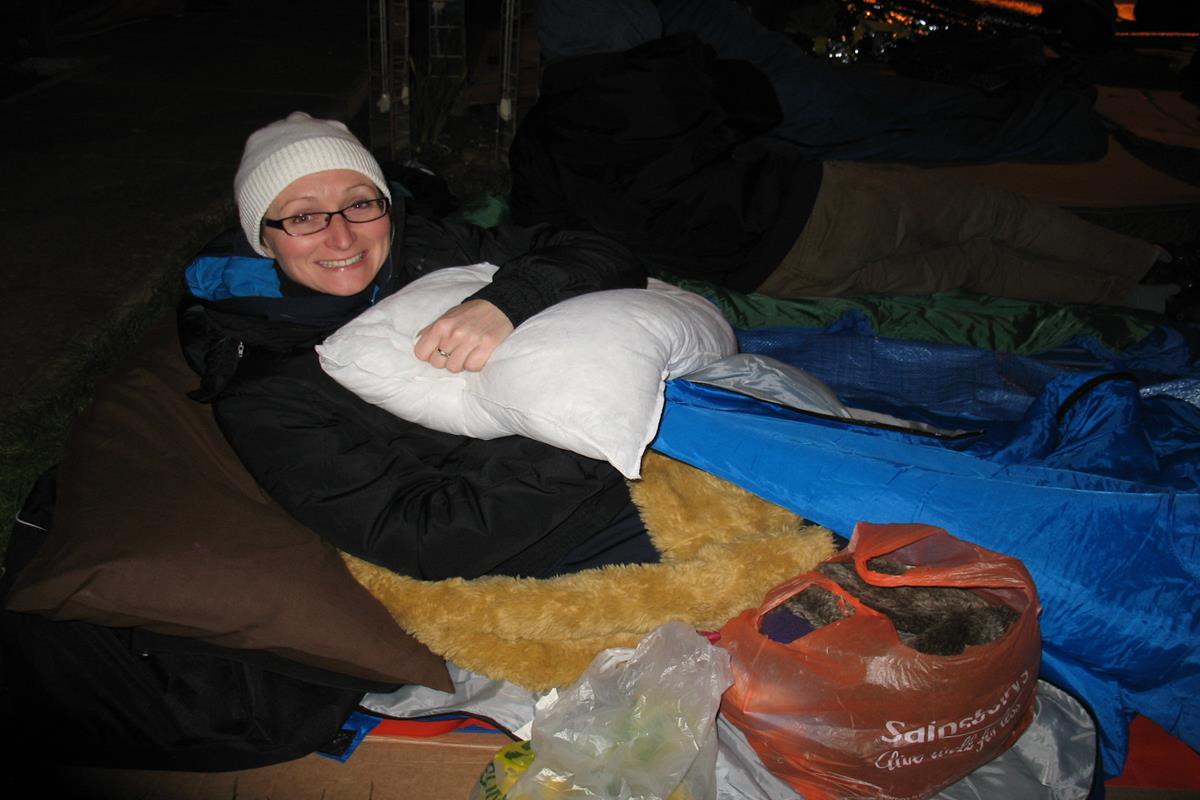 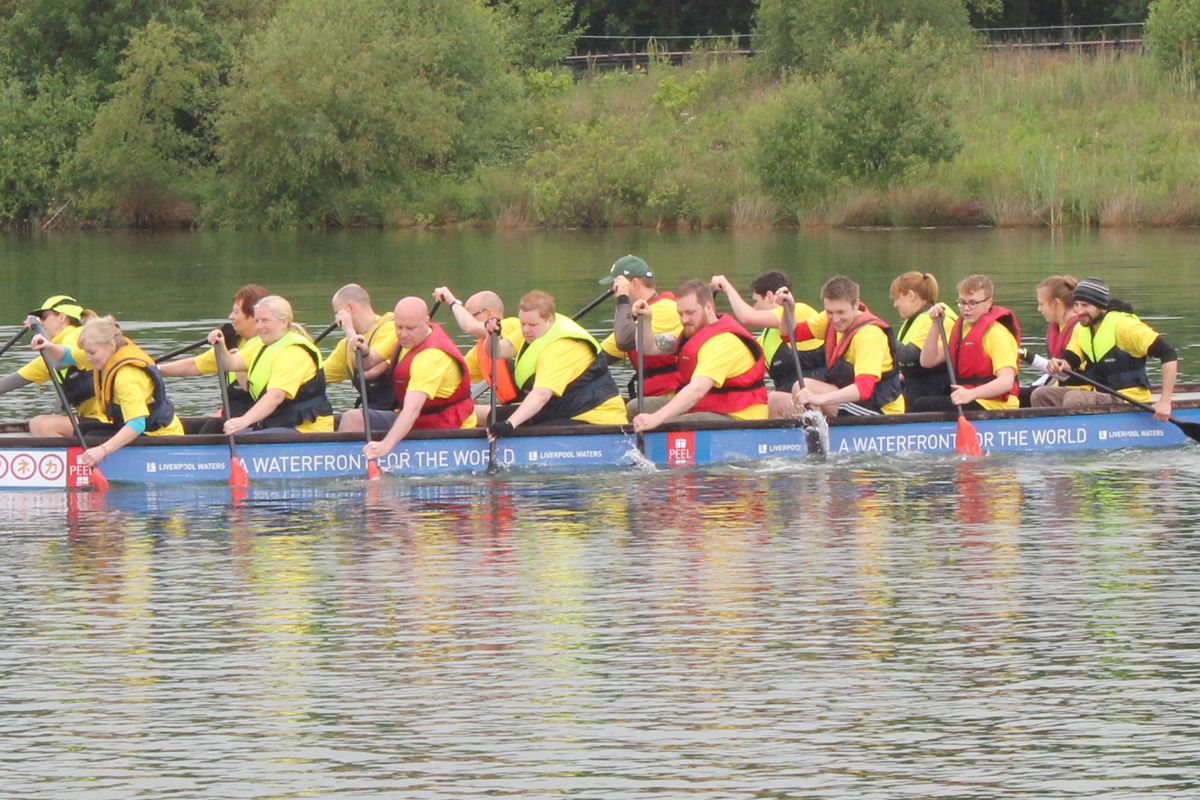 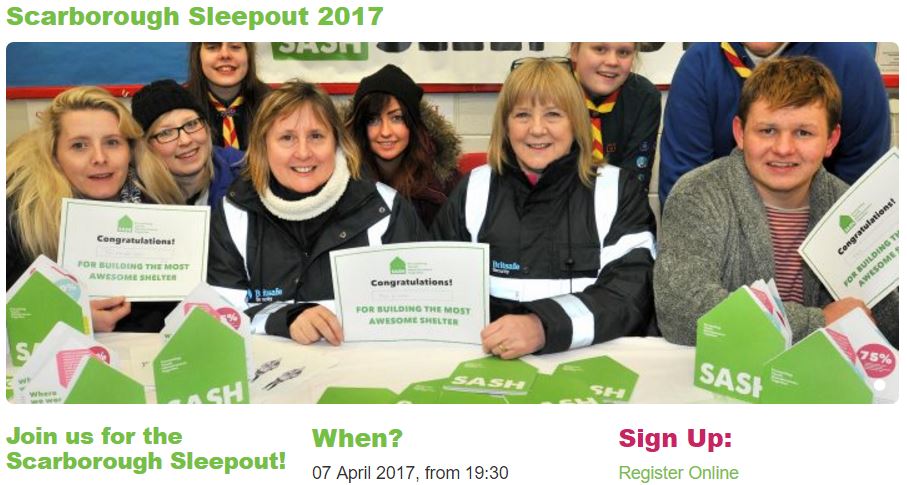 Whilst we are not , in the main, a fund raising organisation we try to respond positievely to some of the many requets we get for finacial support. We have several key fundraising events

As well as these larger events we have many smaller ad-hoc activities during the year to raise funds(BBQ, garden party,quiz, ...........)."

We tend to focus on about four causes to support each year (Rotary year runs July to June); obviously we have limited financial resources and by focussing on a few causes we try to get to understand their needs and aspirations. Choosing who to support is an invidious task as there are so many who could do with a helping hand. We aim for a spread of sectors and where our contribution will make a difference.

At the Dragon Boat races boat sponsors nominate charities to benefit from the funds raised by their paddlers which means that overall our Club supports dozens of local causes each year.

As well as financial support we have acted as stewards at various events, as trustees to local charities and given advice or help to many others.  Most of the money raised from our three main fund raising events is channelled to our 'headline' charities.  The three main events are: - 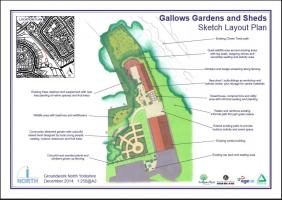 Connecting to some local charities

We aim to support selected, local, national and international projects either in kind with practical help, or financially. See "Worldwide" for our international happenings.