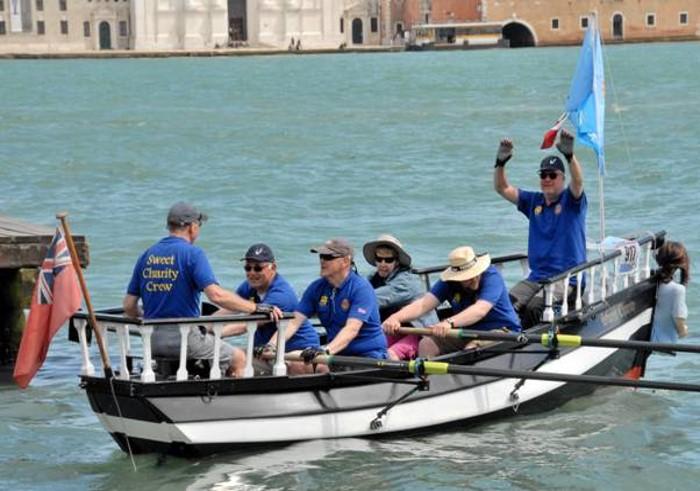 How did it all start?

It all started one day in 1974 when three friends took part in a regatta in Venice in ‘mascarete’ boats. It was a non-competitive rowing event as a form of protest against the deterioration of the city and the adverse effects of wave motion caused by motor traffic in the lagoon. It has morphed into a charity fund raising ‘race’ over a 30km course - an annual event called the Vogalonga.along the canals through the most pleasant and charming places in the lagoon,

Pickering Rotary were introduced to the event by their youngest Rotarian Luke; a project team was put together.  They found and restored a dilapidated cobble and converted it into a ‘pirate ship’ which rowed successfully in Mid May 2016 round the Vogalonga. 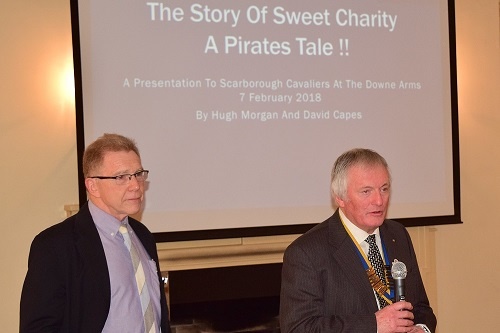 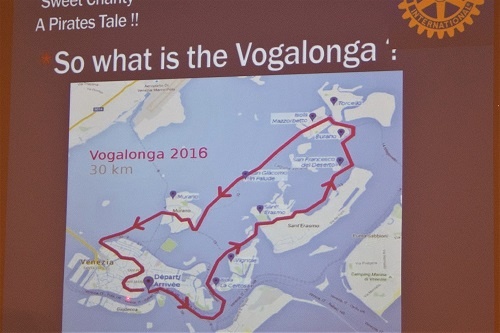 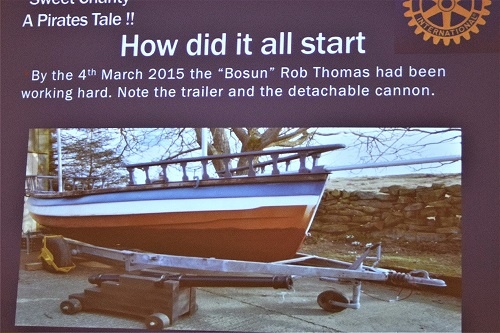 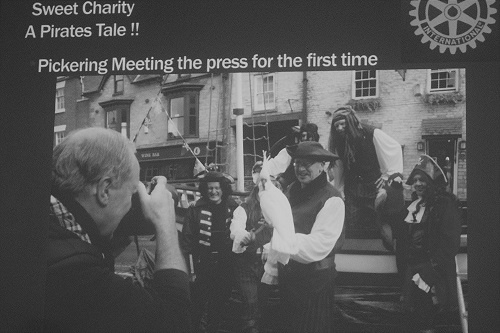 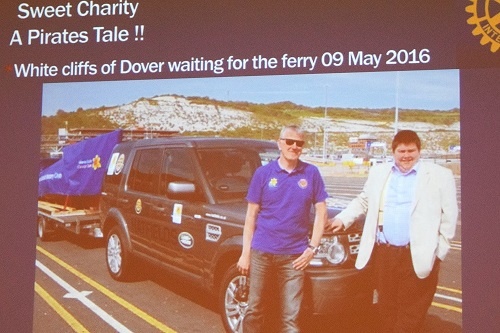 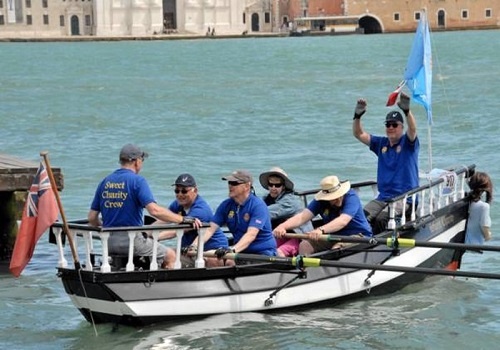 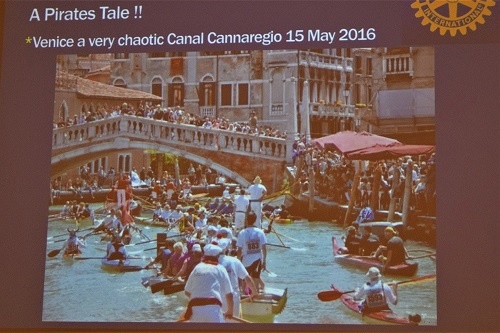 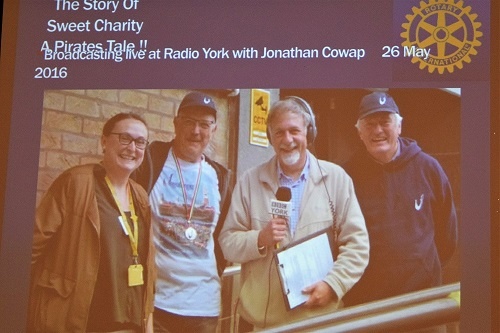 A little bit of background. I was the Project Leader and David was the Rowing Manager. The whole project covered nearly 2 years from the initial start to the final presentations on the River Ouse in York. All of our wives and partners were involved. There was a lot of laughs on the way and of course a considerable amount of  Prosecco, red wine and beer were consumed to keep the show on the road.