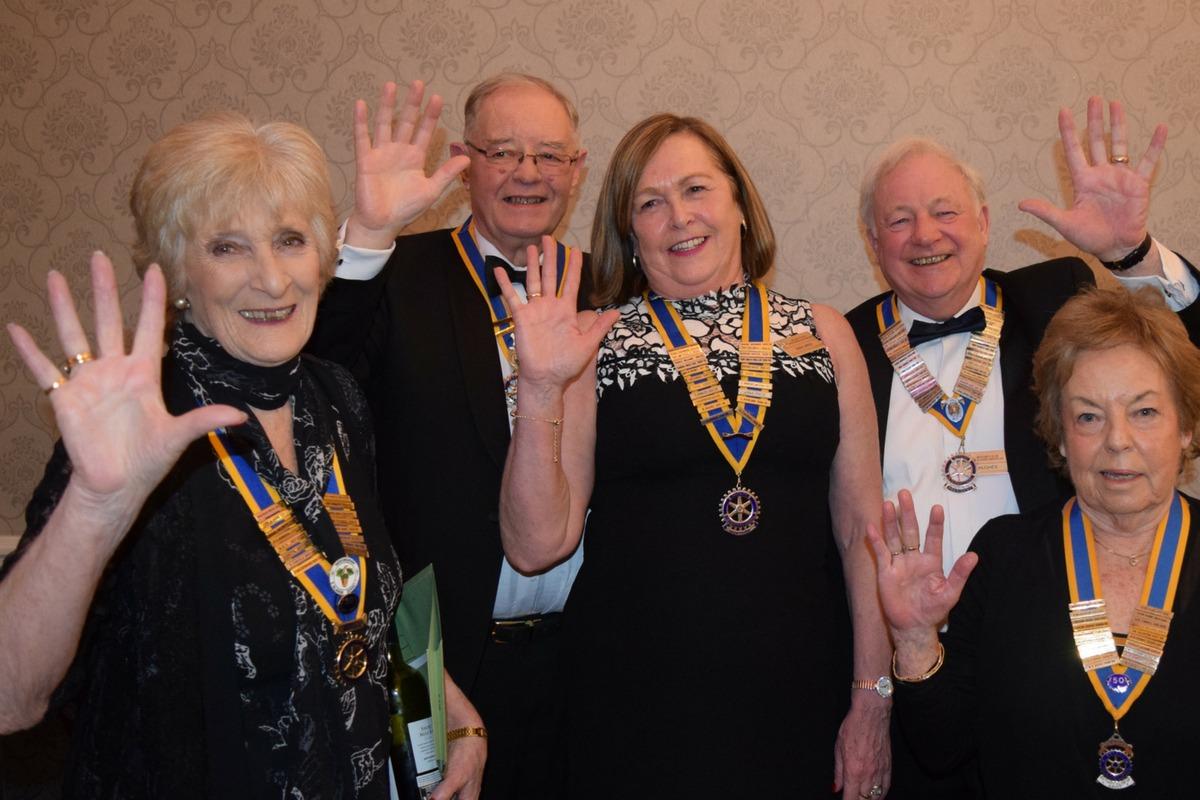 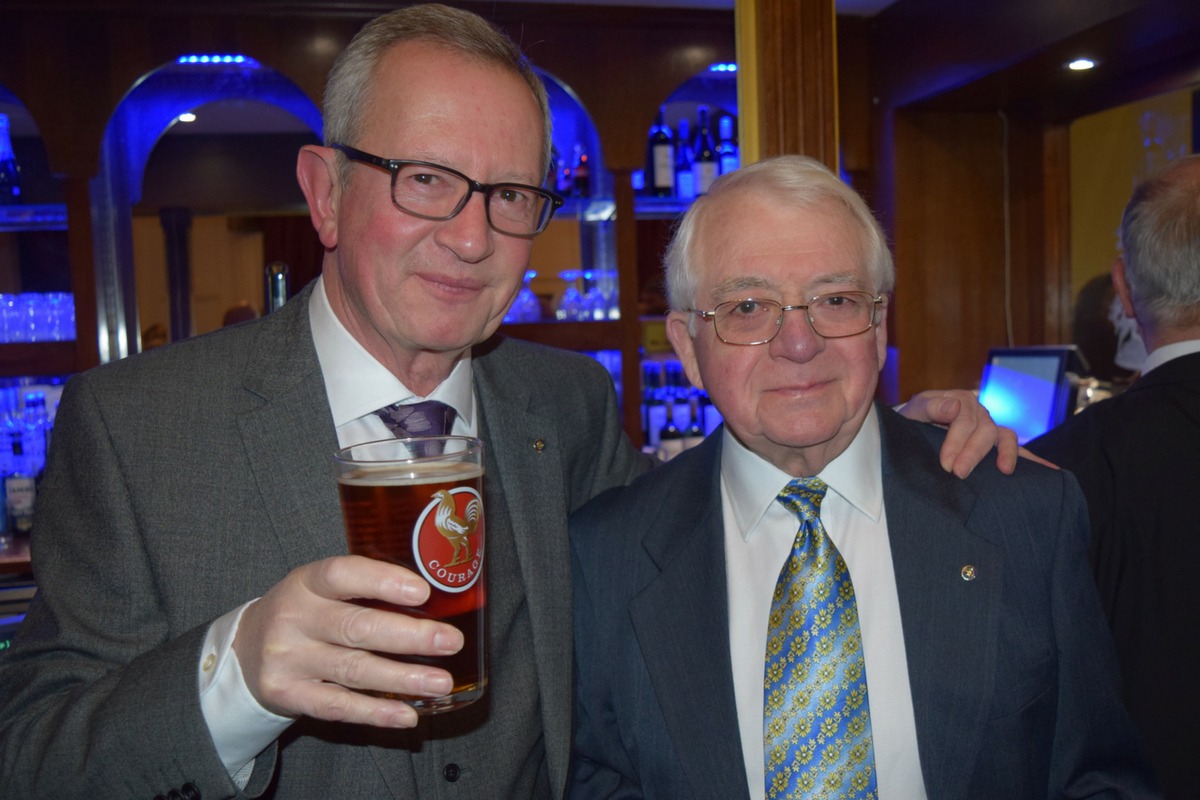 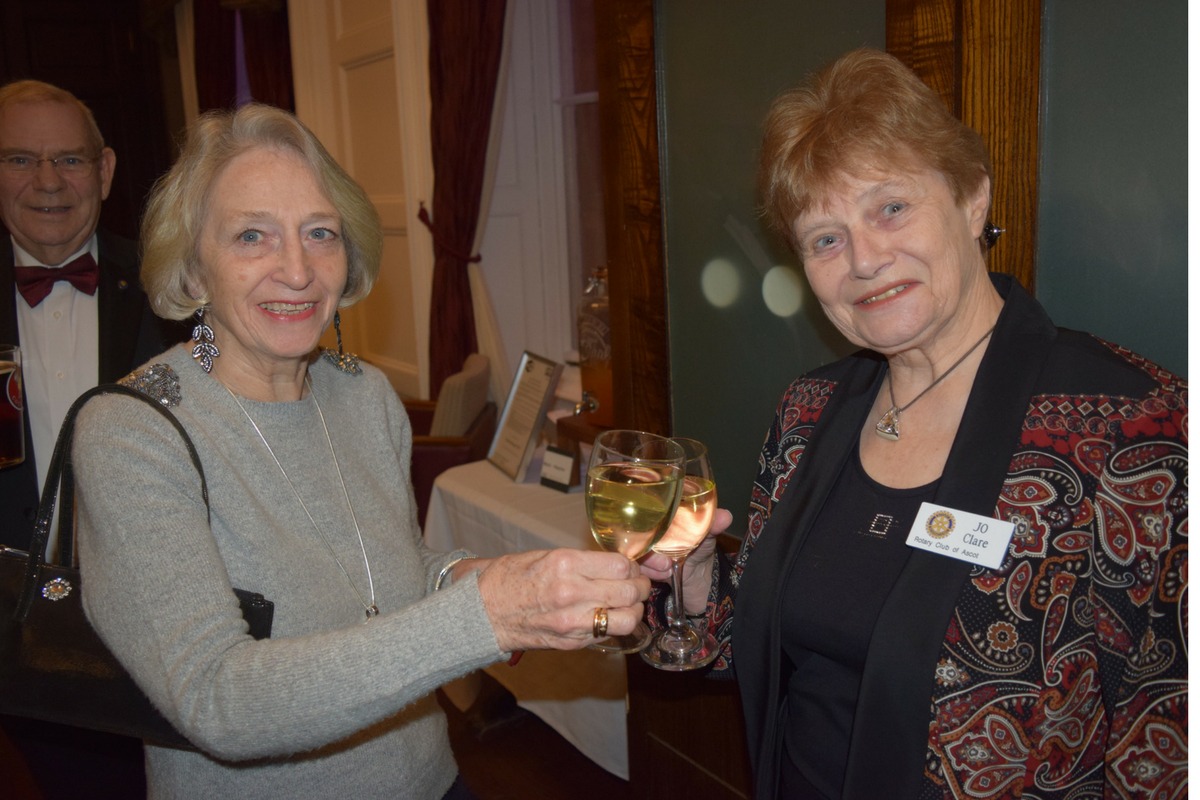 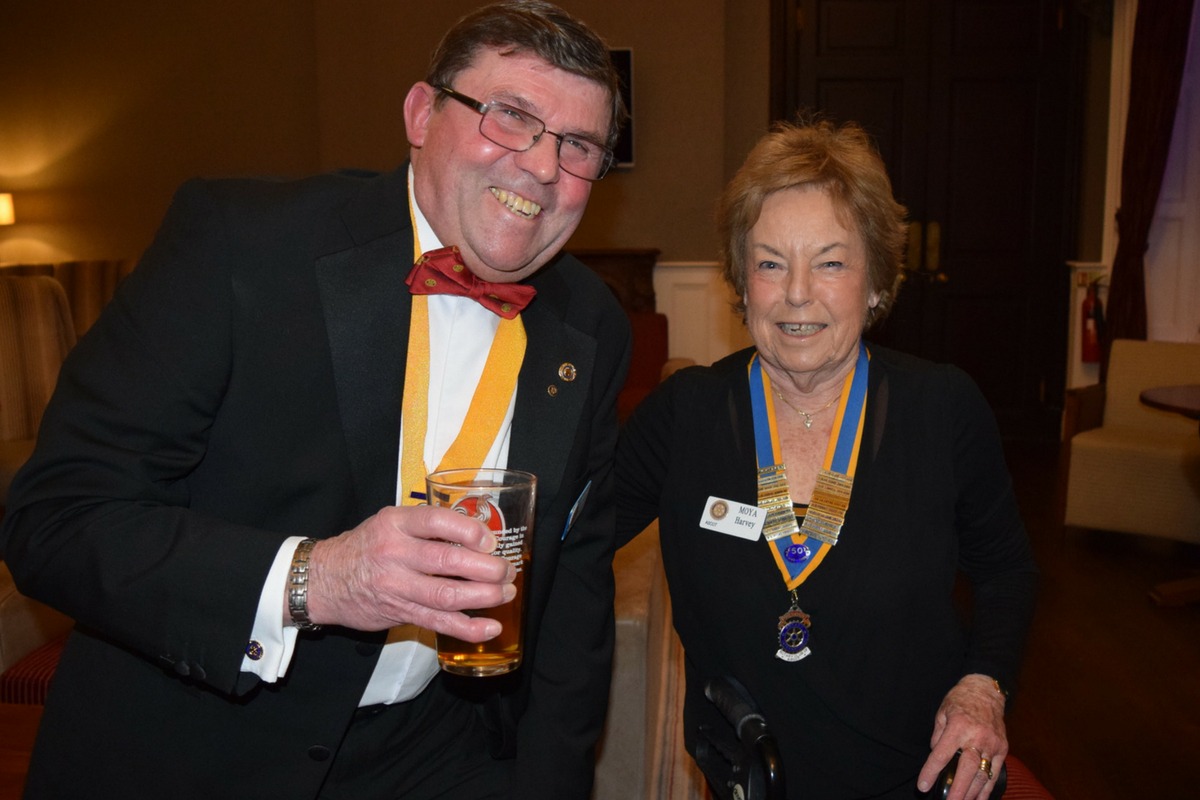 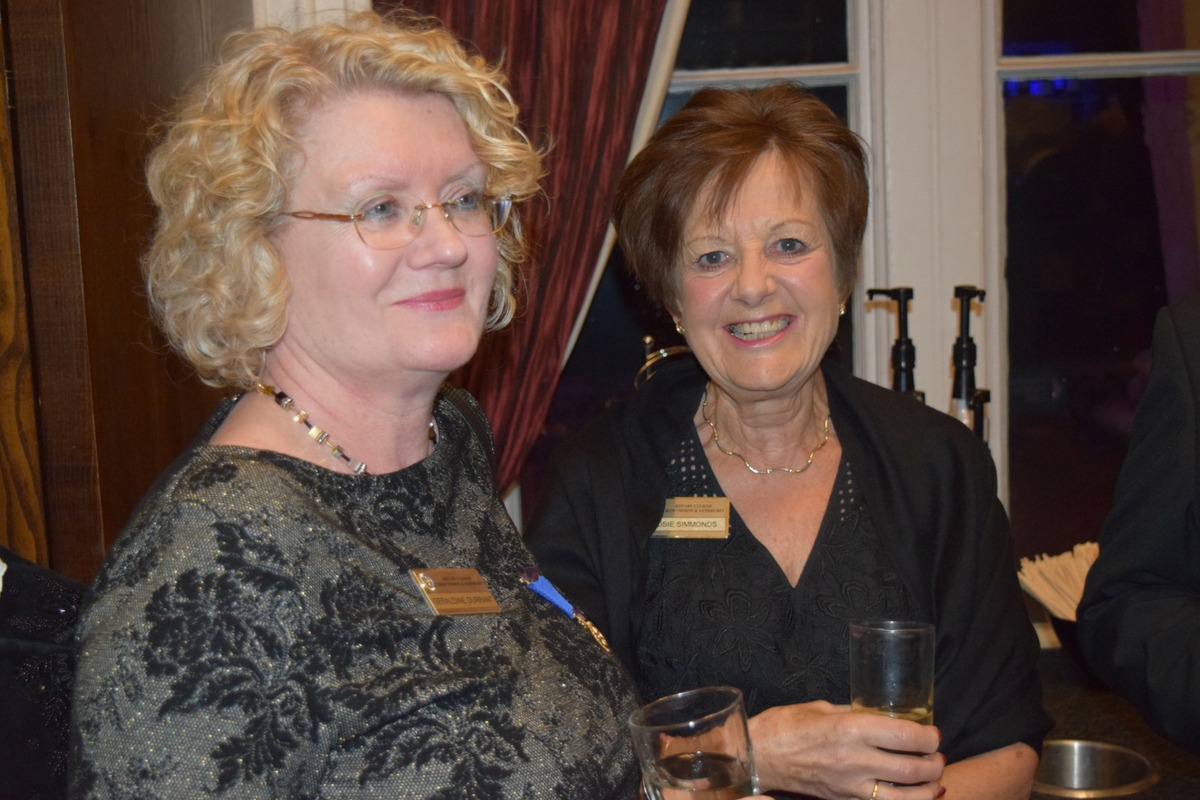 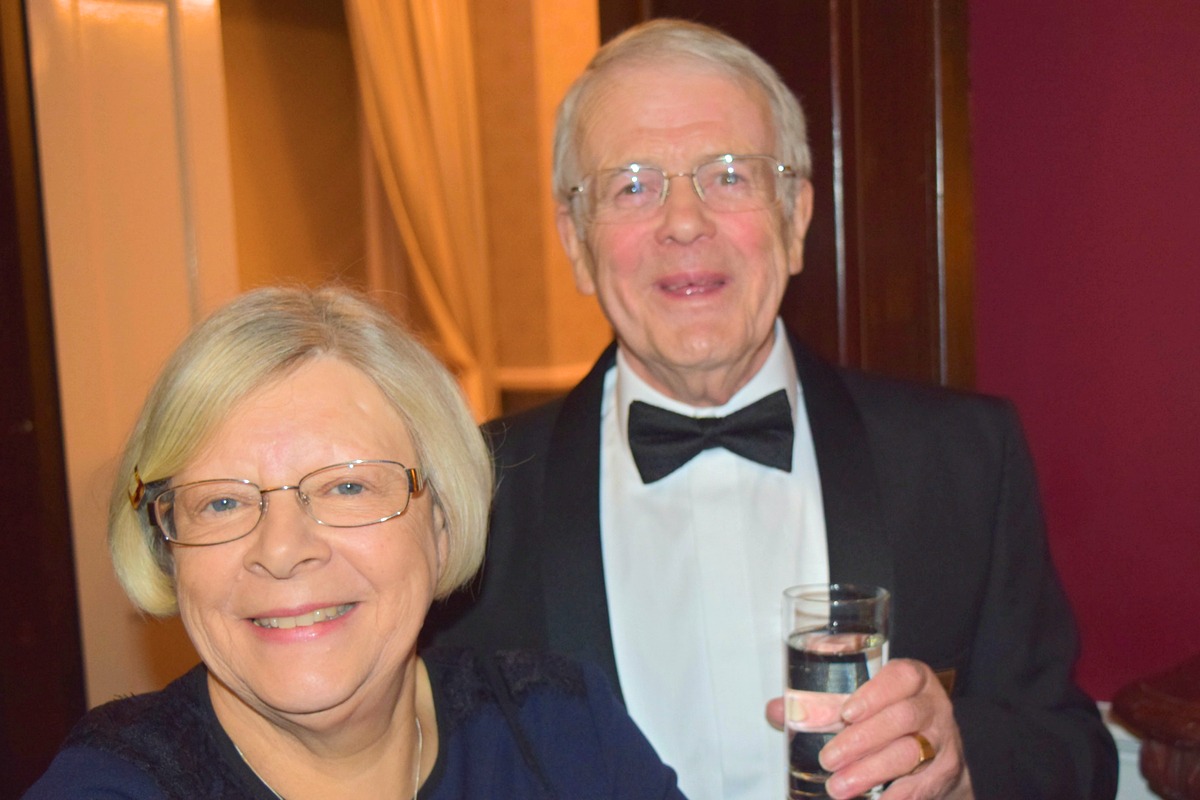 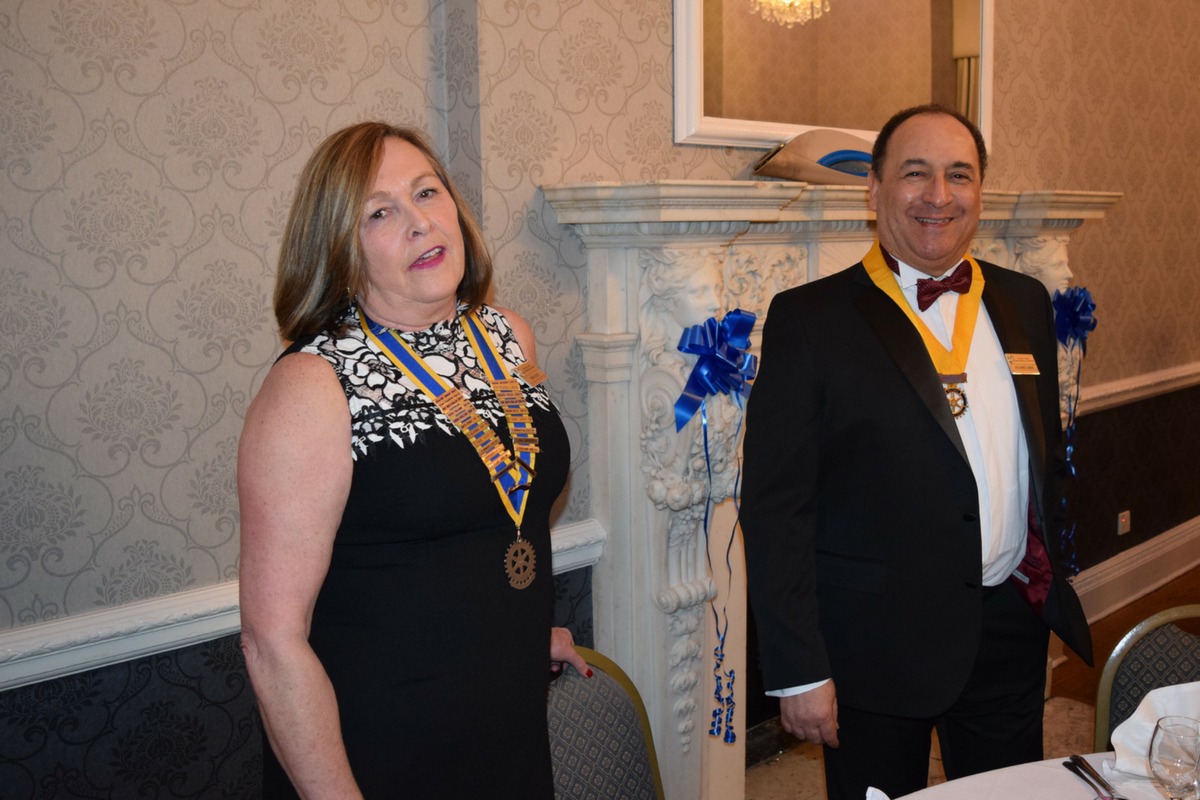 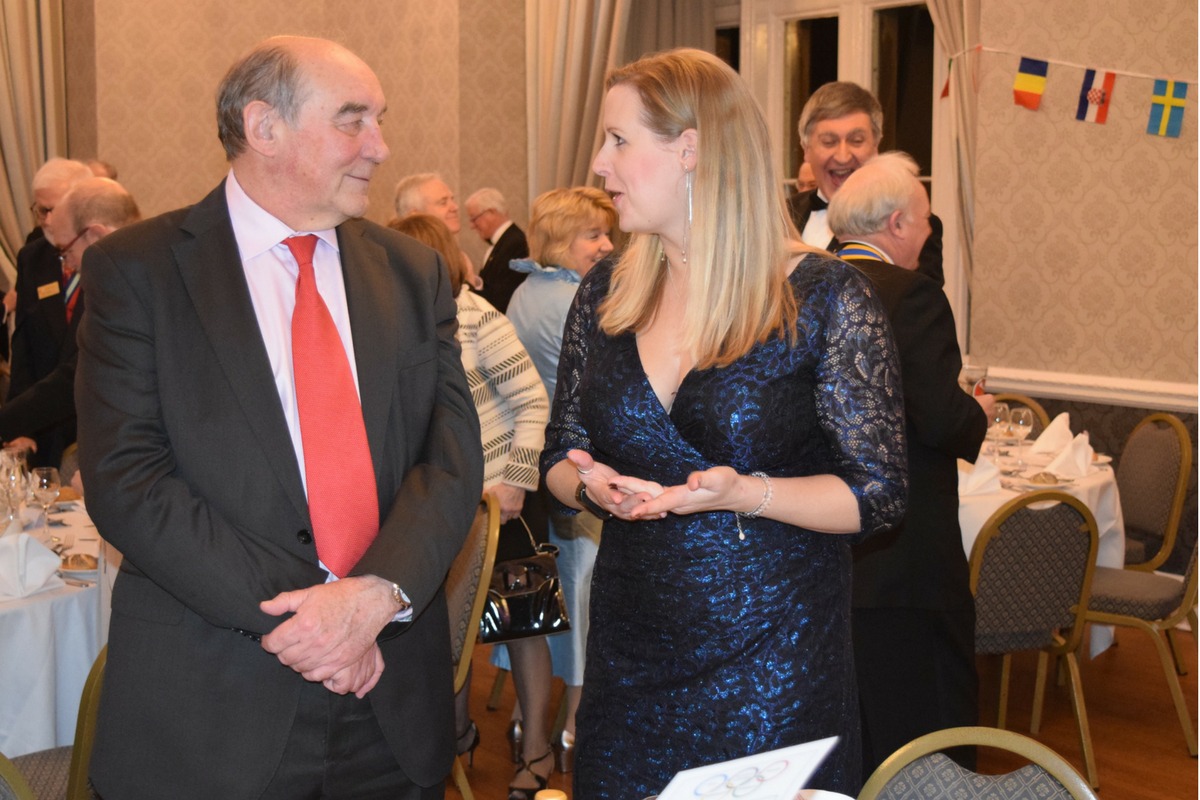 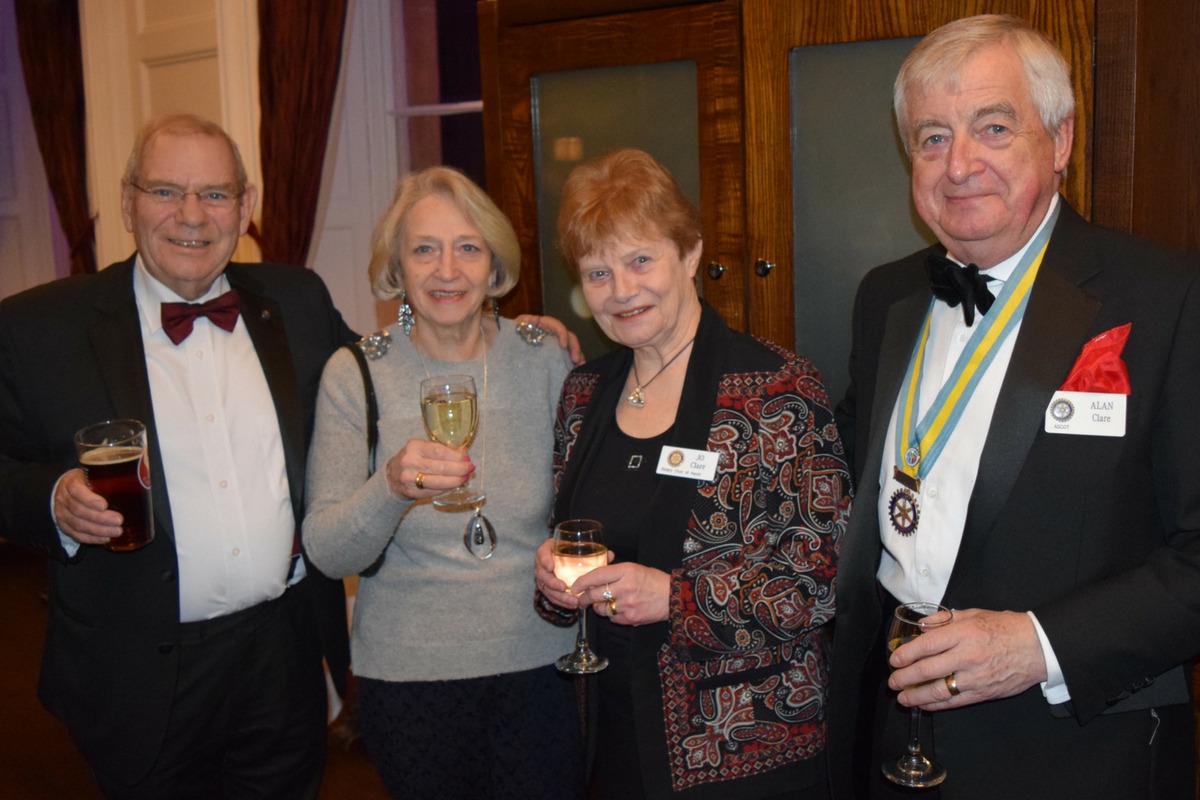 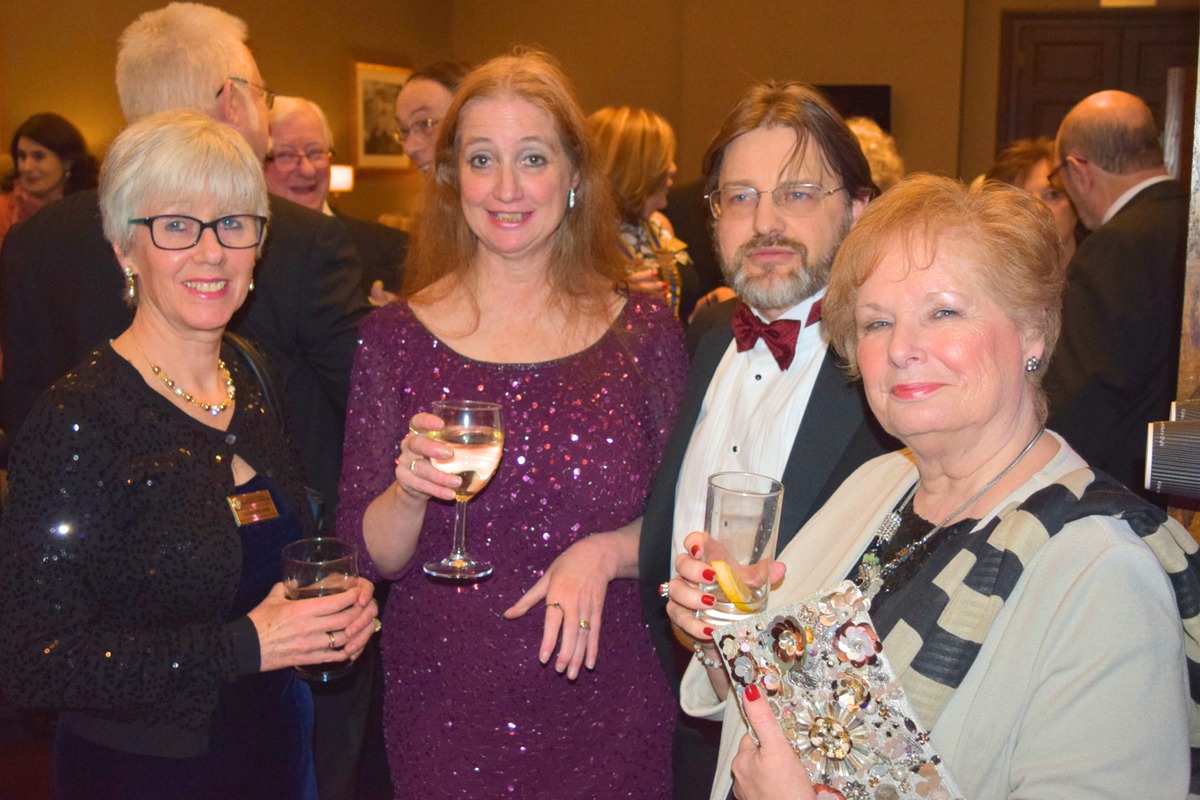 Attended by Rotarians from Ascot, Crowthorne & Sandhurst, Easthampstead, Bracknell and Wokingham, the 5 Clubs Dinner is held annually. 2018 was the turn of the Rotary Club of Crowthorne and Sandhurst to host the event.
The Olympic-themed dinner held at Easthampstead Conference Centre, featured as guest speaker Naomi Riches MBE.  Naomi is a British adaptive rower who in 2012 won a gold medal at the London Paralympics Games. She was part of the GB Para-Rowing team for a decade, where she competed in the mixed coxed fours.
Always up for a challenge she holds the Guinness Book of Records for the fastest non-stop row of the Thames. Naomi shared an important message with Rotarians, highlighting the importance of team work and perseverance in attaining goals.
Many thanks go to Dawn Clewer of Crowthorne & Sandhurst who organised the dinner. Next year’s 5 Clubs Dinner will be hosted by the Rotary Club of Bracknell. 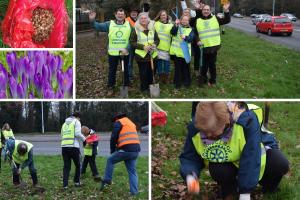 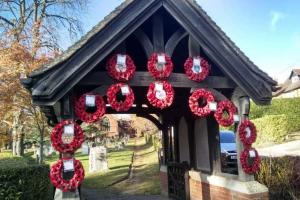 more Wreaths laid at Remembrance Services in Crowthorne and Sandhurst 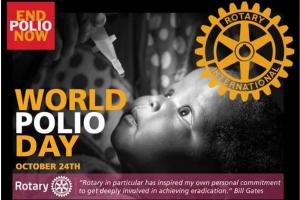 more A timely reminder that polio is closer than ever to being eradicated, but there's still some work to be done 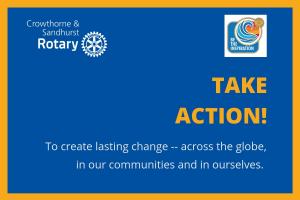 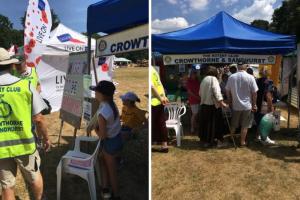 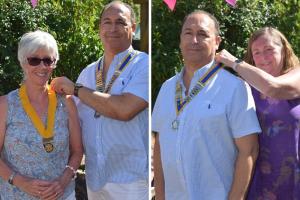 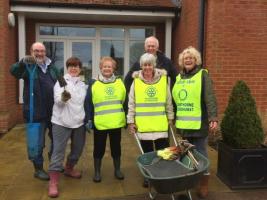 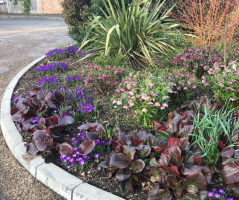 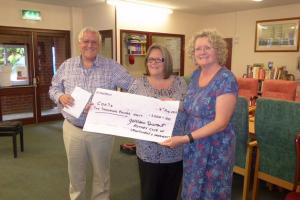 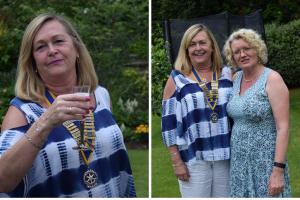 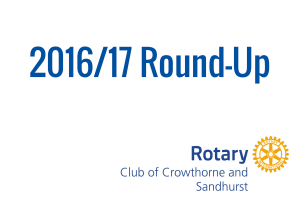 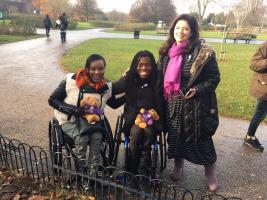 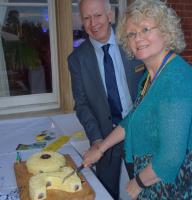