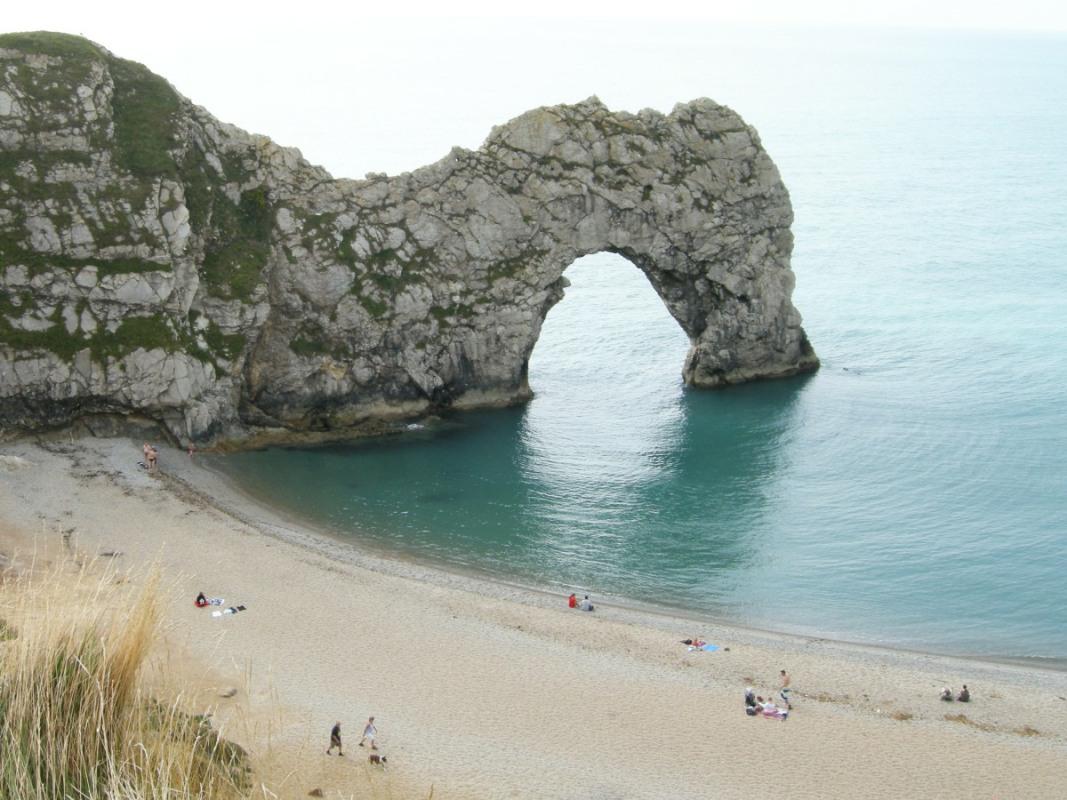 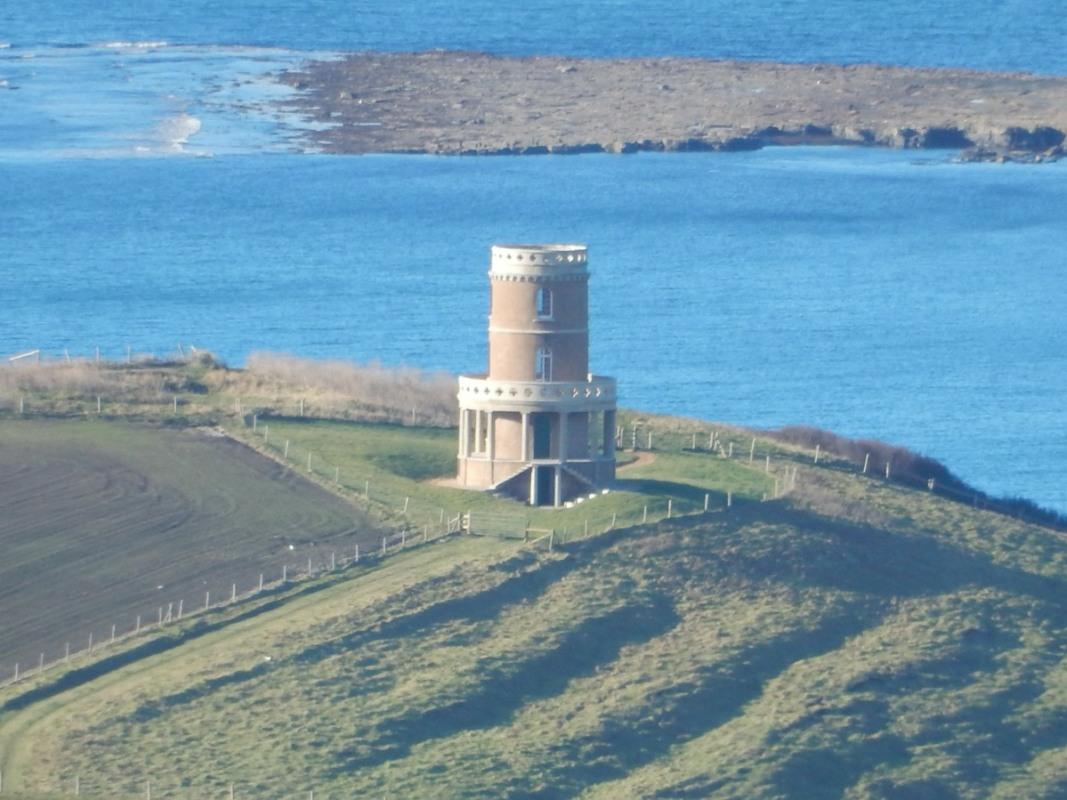 Clavell Tower is situated on the path near Kimmeridge Bay. 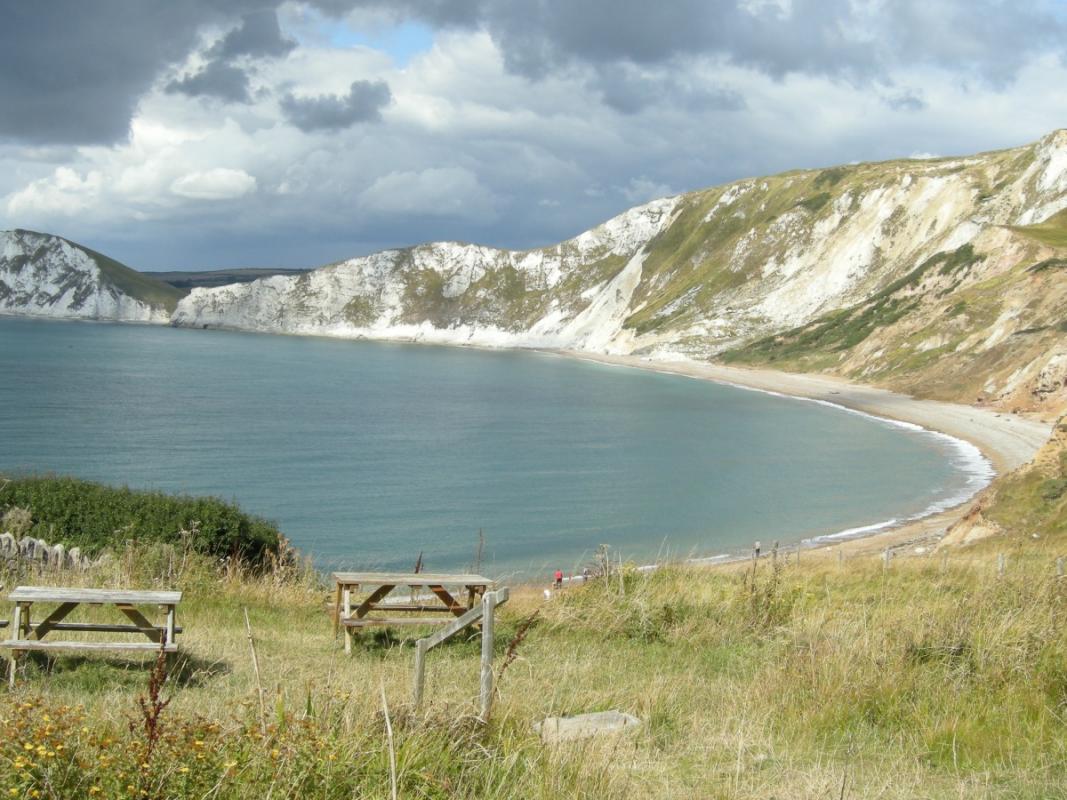 Warbarrow Bay is a short distance from the Village of Tyneham, which was taken over for military training during WWII and has been deserted ever since. 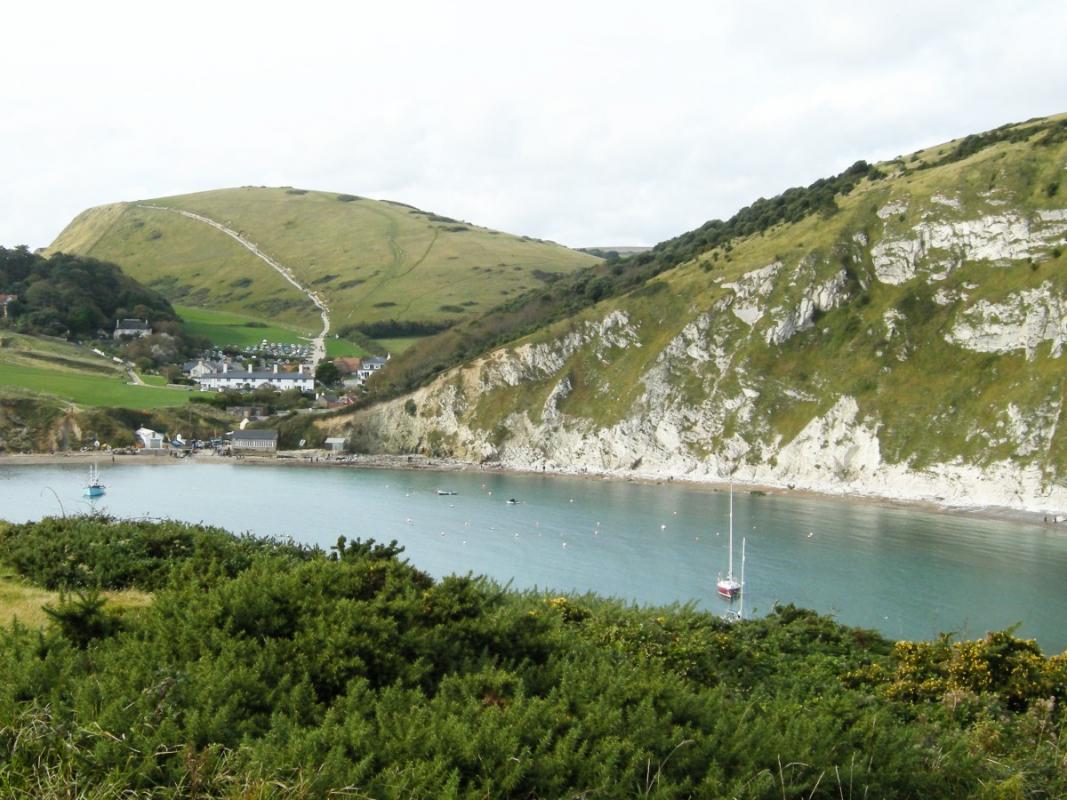 Lulworth Cove is next to the village of West Lulworth. 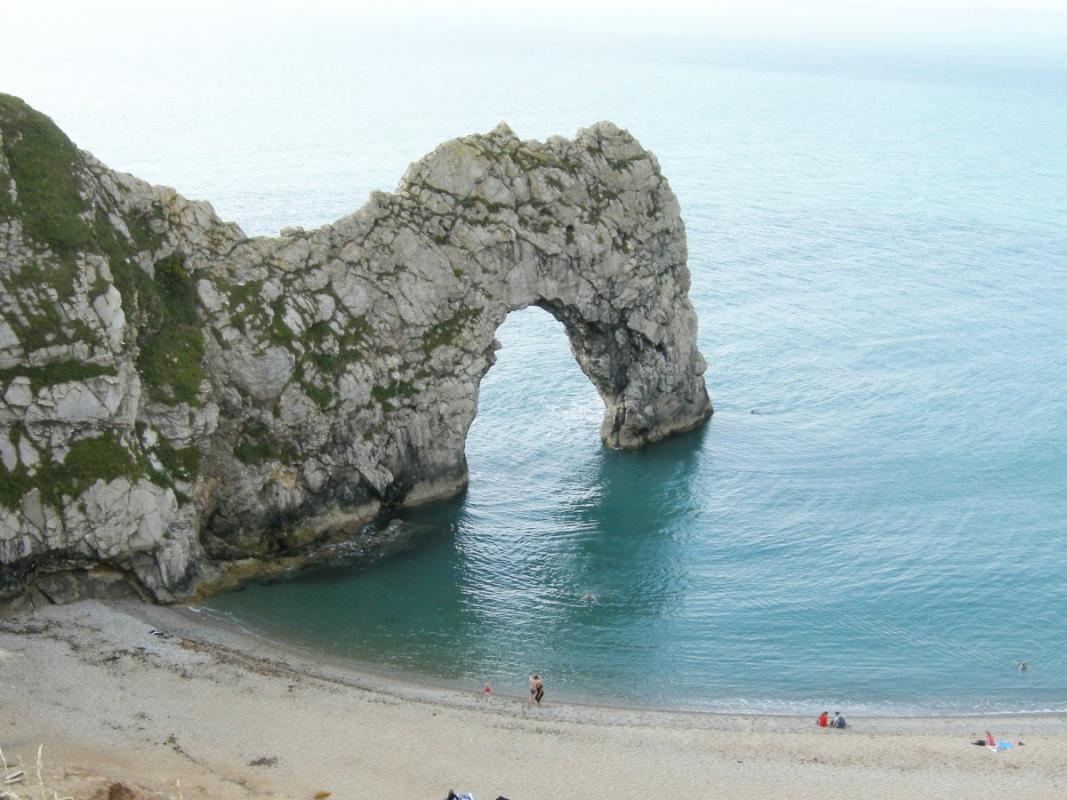 Durdle Door, one of the most famous parts of the Dorset landscape. 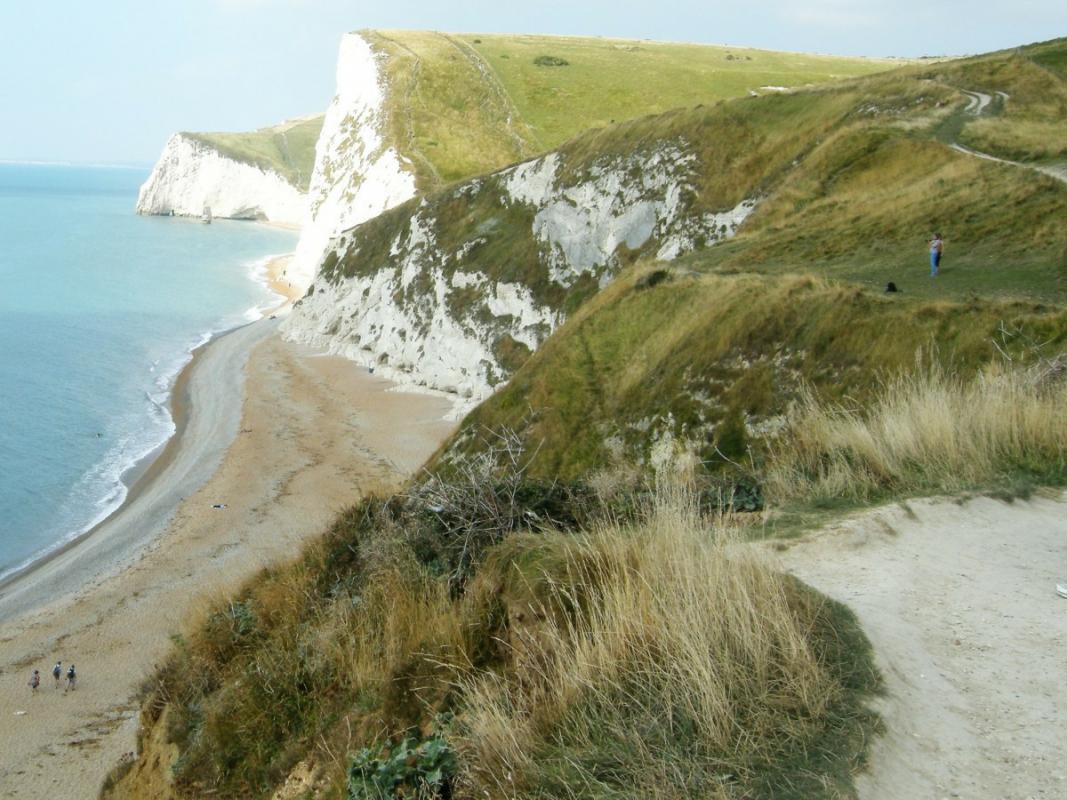 Durdle Door is is located directly by the path.

A PIRATE INVASION ON WAREHAM QUAY

The notorious local pirate Harry Paye and his crew being repelled by the guards of Wareham.

Club members were very busy helping to keep the crowds entertained at the wonderful Wareham Carnival.

We are always looking for new members to enjoy the fellowship and to help with projects.