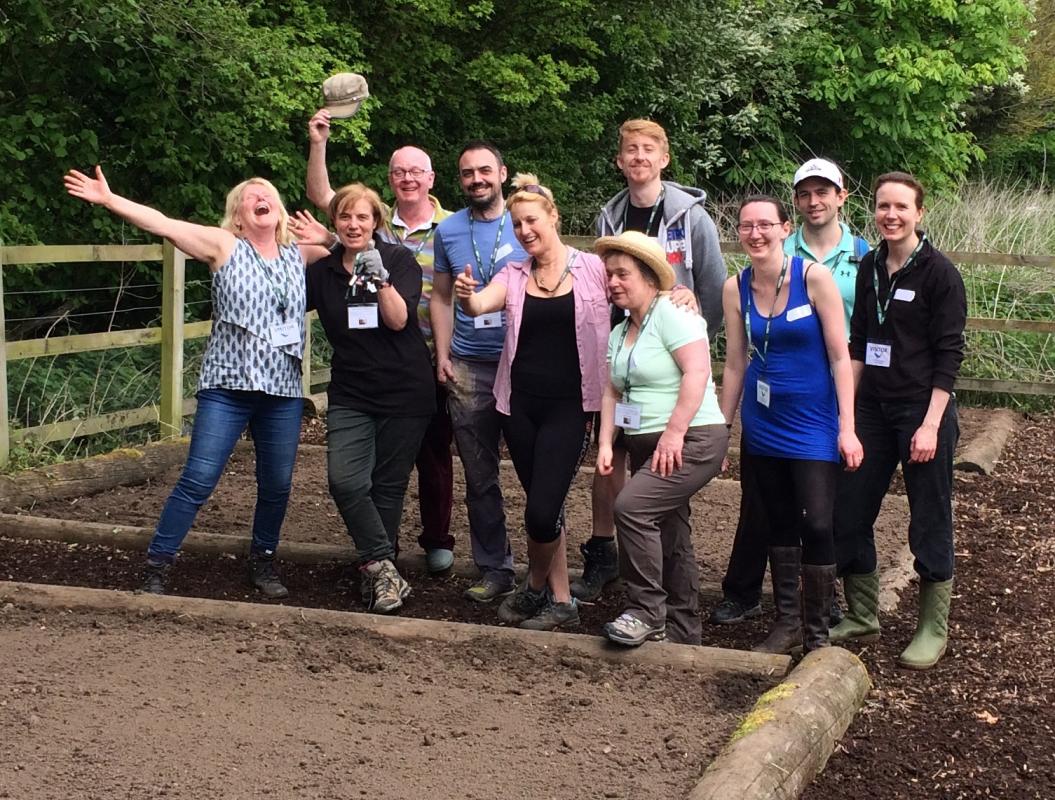 In the future we plan to promote the scheme to attract additional companies and would invite charities and similar organisations who have suitable projects to contact Rotary on www.thame.rotary1090.org or connect with us via www.facebook.com/thamerotary .

Any donations in suport of this programme will be appreciated: 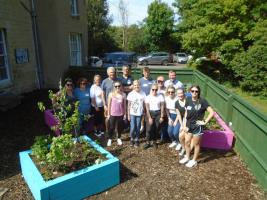 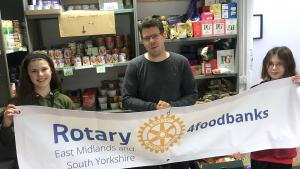 more Members of the Rotary Club of Thame and District have continued to work with other Rotary clubs in the Thames Valley in an initiative to support the funding of local food banks. 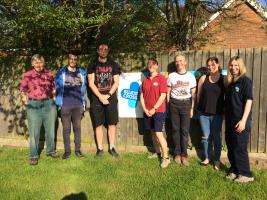 more In 2017 Thame Rotary met with some local business people to obtain their views on how they might work together in support of the community.