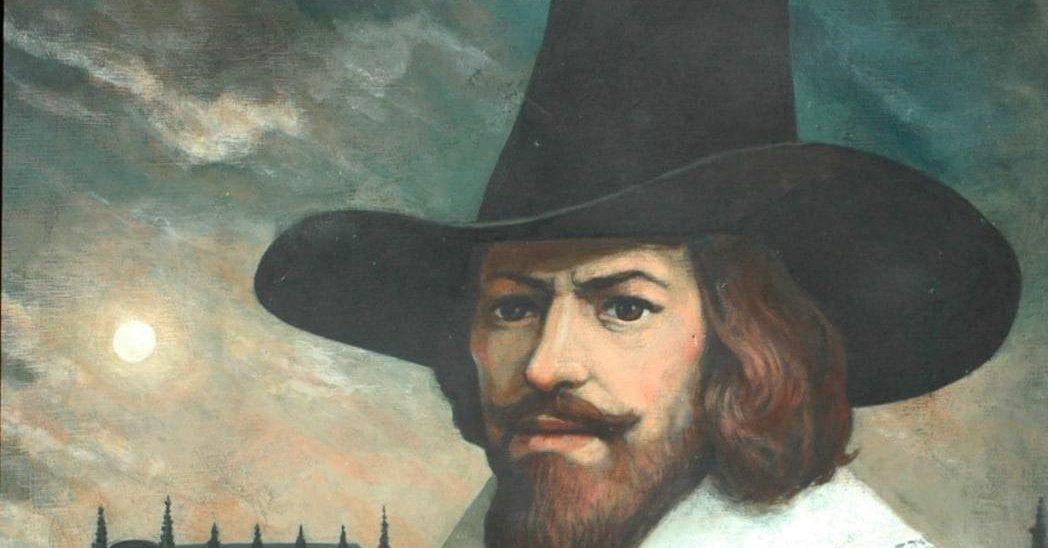 Guy Fawkes (/fɔːks/; 13 April 1570 – 31 January 1606),[a] also known as Guido Fawkes while fighting for the Spanish, was a member of a group of provincial English Catholics who planned the failed Gunpowder Plot of 1605.

Fawkes was born and educated in York, England. His father died when Fawkes was eight years old, after which his mother married a recusant Catholic. Fawkes converted to Catholicism and left for mainland Europe, where he fought for Catholic Spain in the Eighty Years' War against Protestant Dutch reformers in the Low Countries.

If you'd like to know more, and you're happy to be harrangued in public (!!) then please come and listen to Michael paint a picture of this well know man ; and no doubt to give us some fascinating insights.