Edward will talk about his paintings and play some music 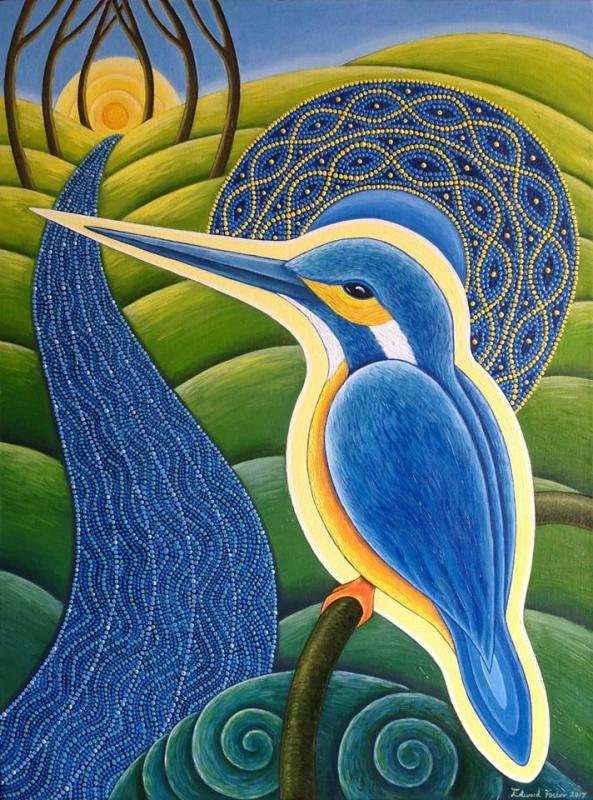 Edward Foster is an artist and musician living and working in the Forest of Bowland. He is inspired by the beautiful landscape in which he lives to produce visionary paintings and drawings of nature.An internationally acclaimed artist, his art is collected throughout the World. He is also a composer for classical guitar and has released three albums.Edward will be talking about his artwork at the Rotary meeting. He will be bringing examples of his work and also discussing his illustrated book that he is currently working on that will be published later this year. He will also play a short guitar recital of some of the pieces from his albums.