A charity preview screening of the new film Breathe, attended b Rotarians and Polio Survivors, raising funds for polio eradication and to support polio survivors. 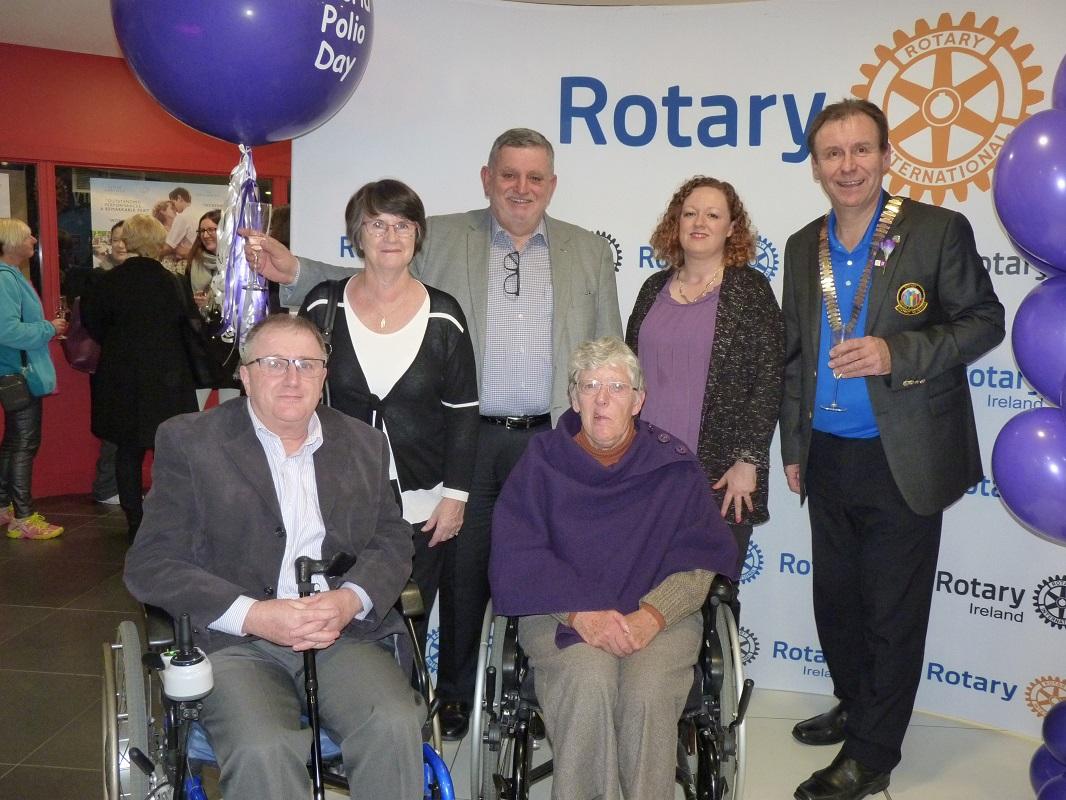 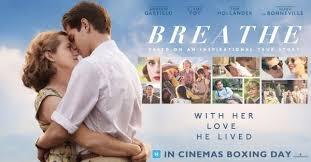 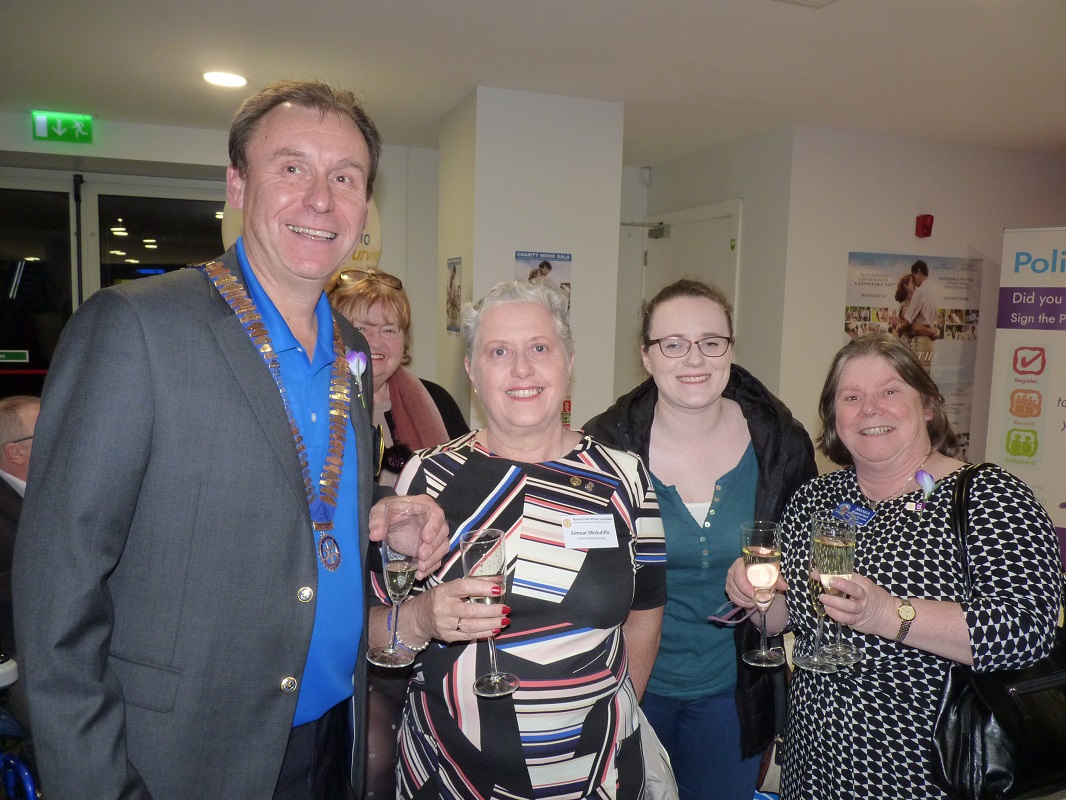 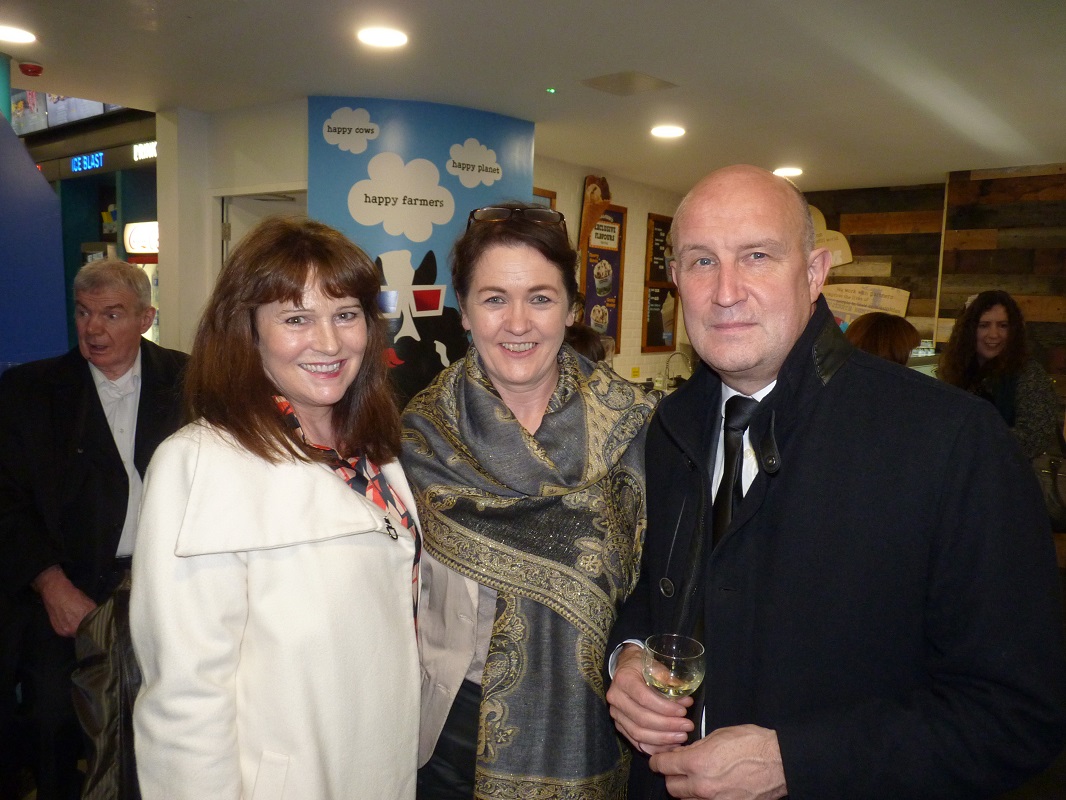 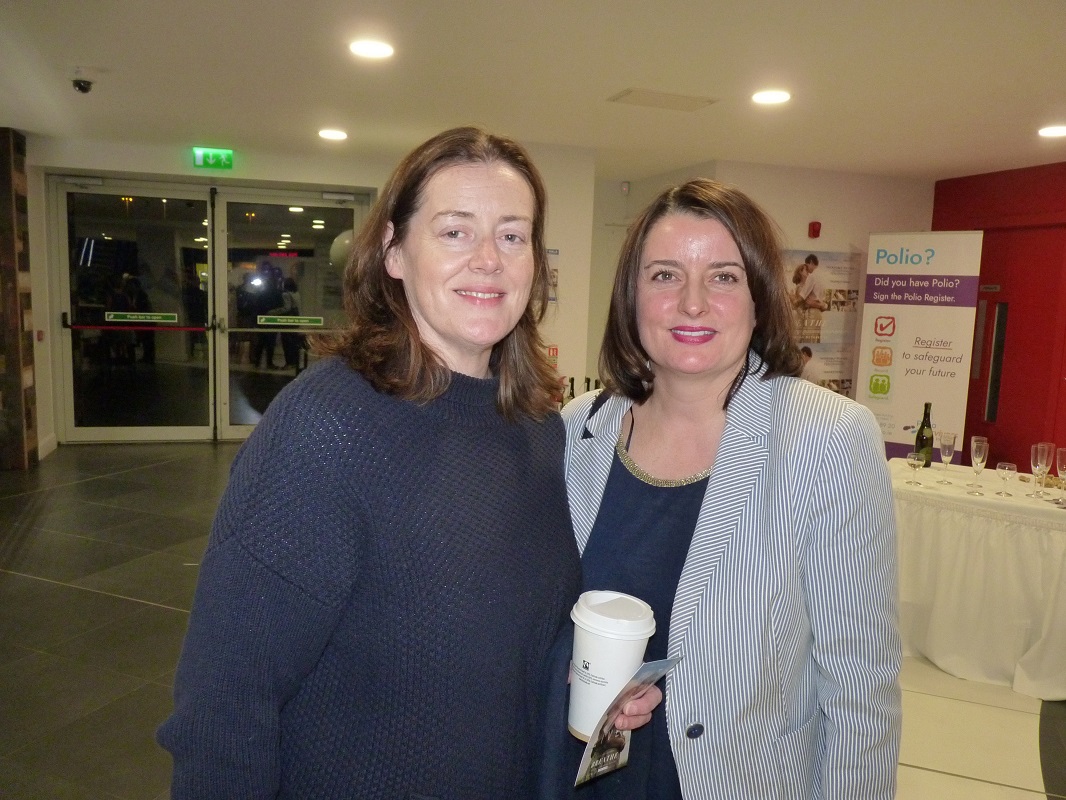 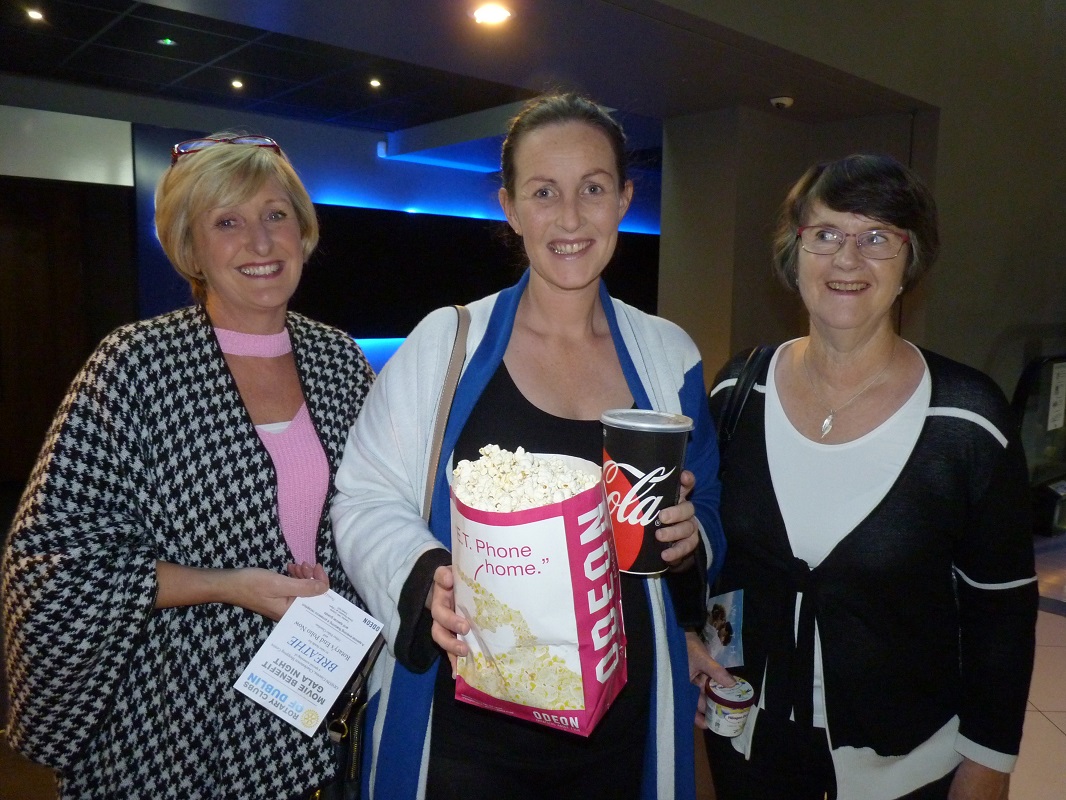 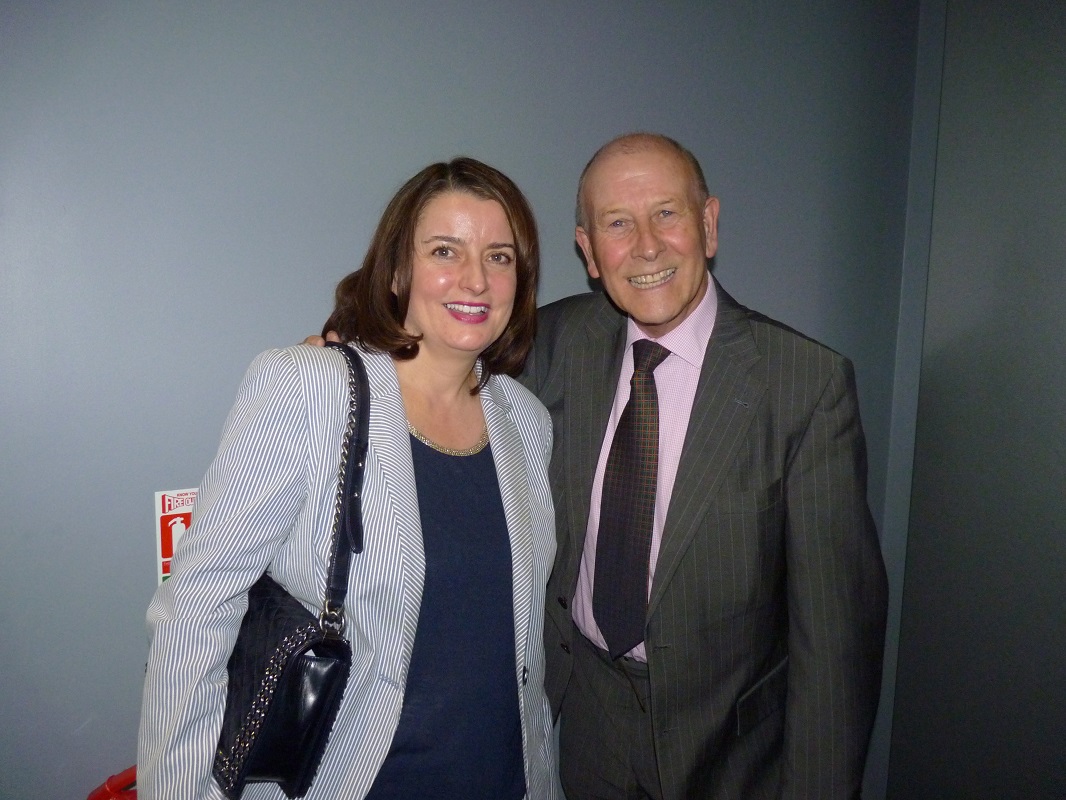 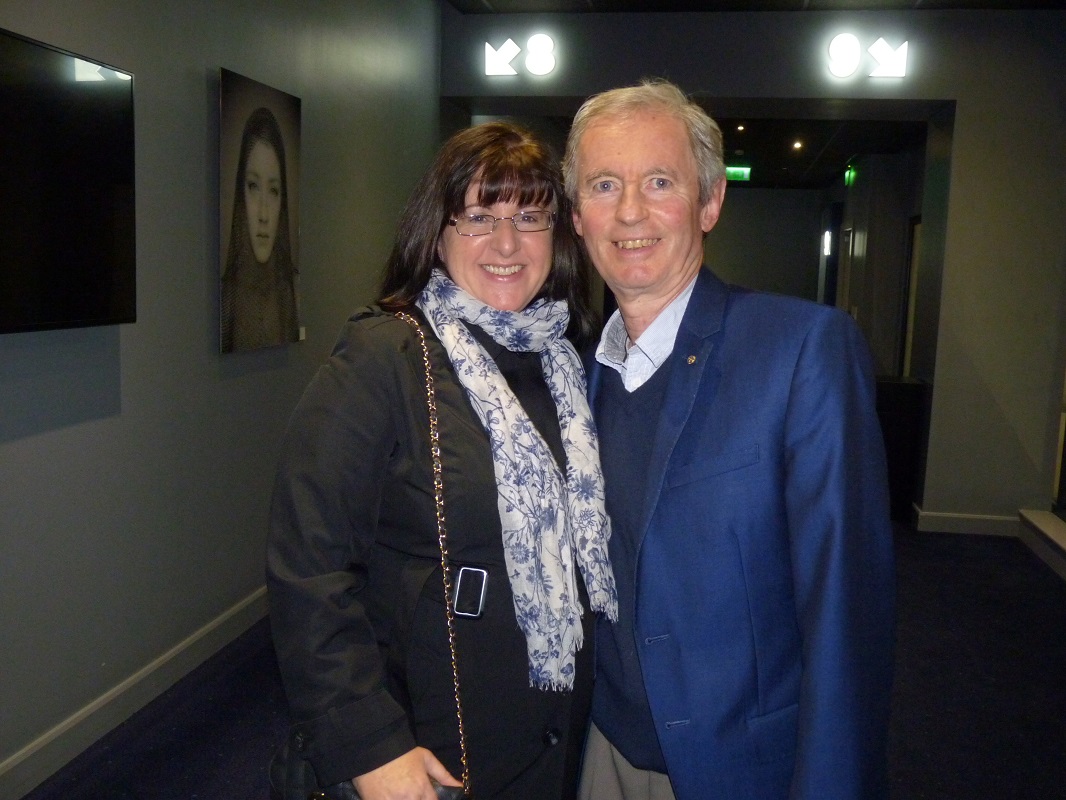 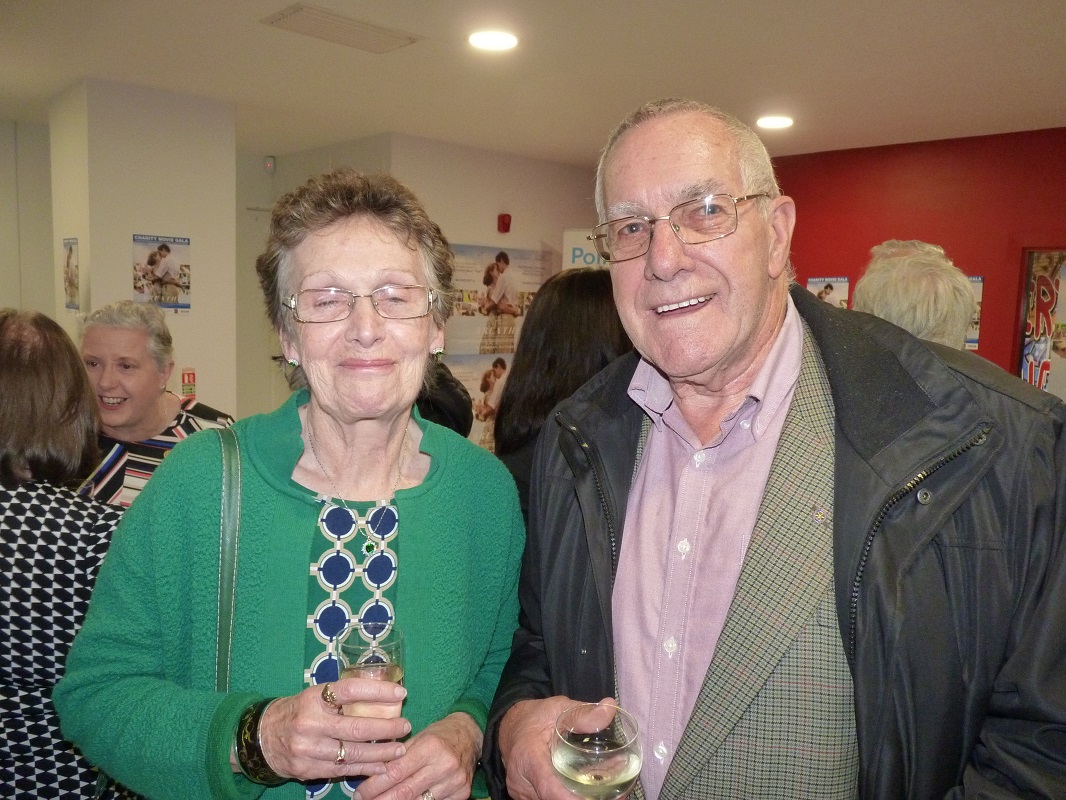 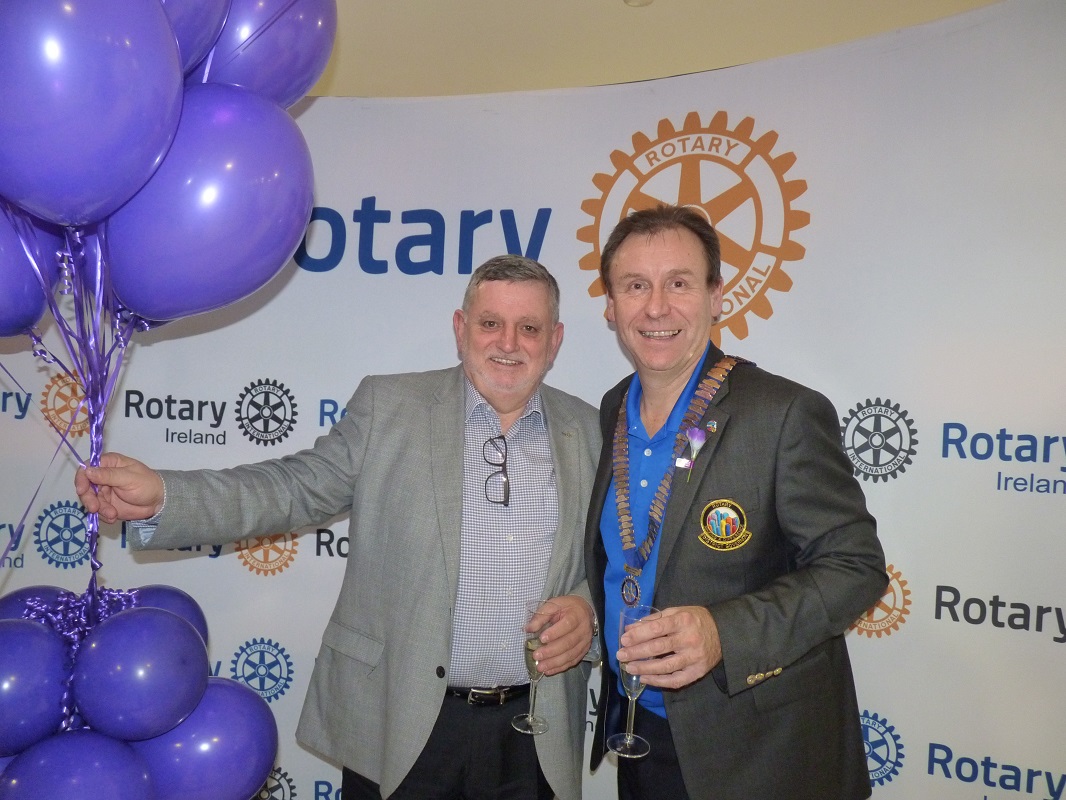 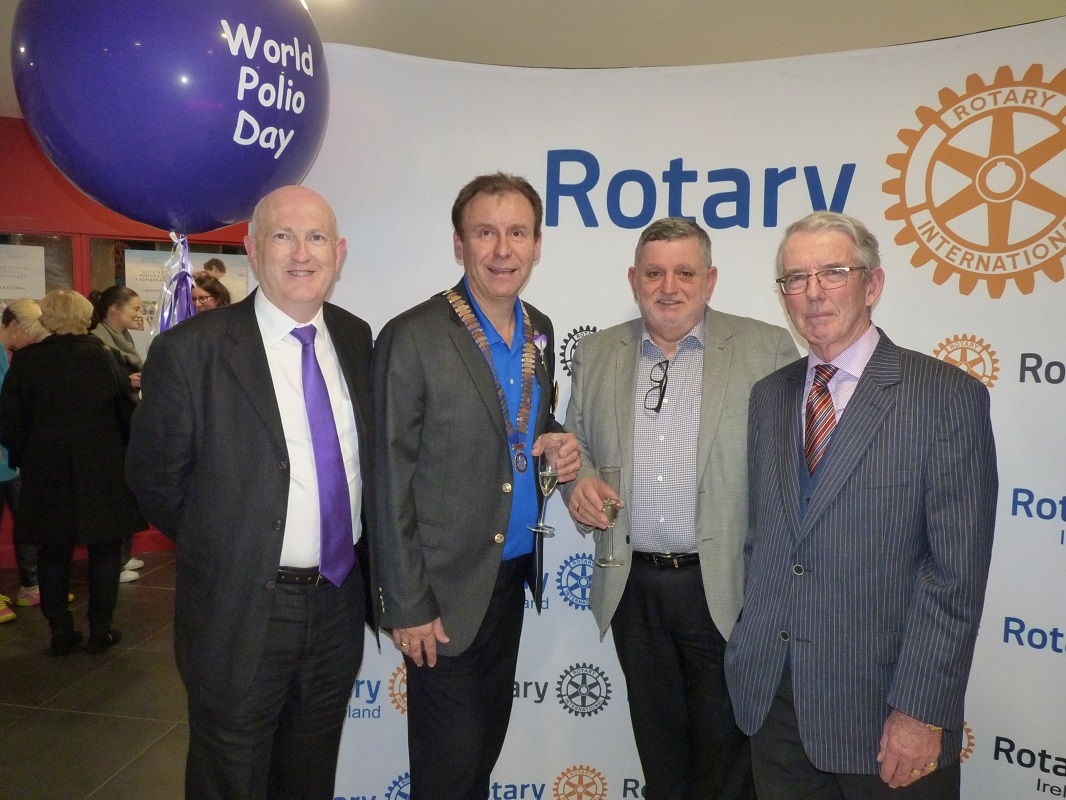 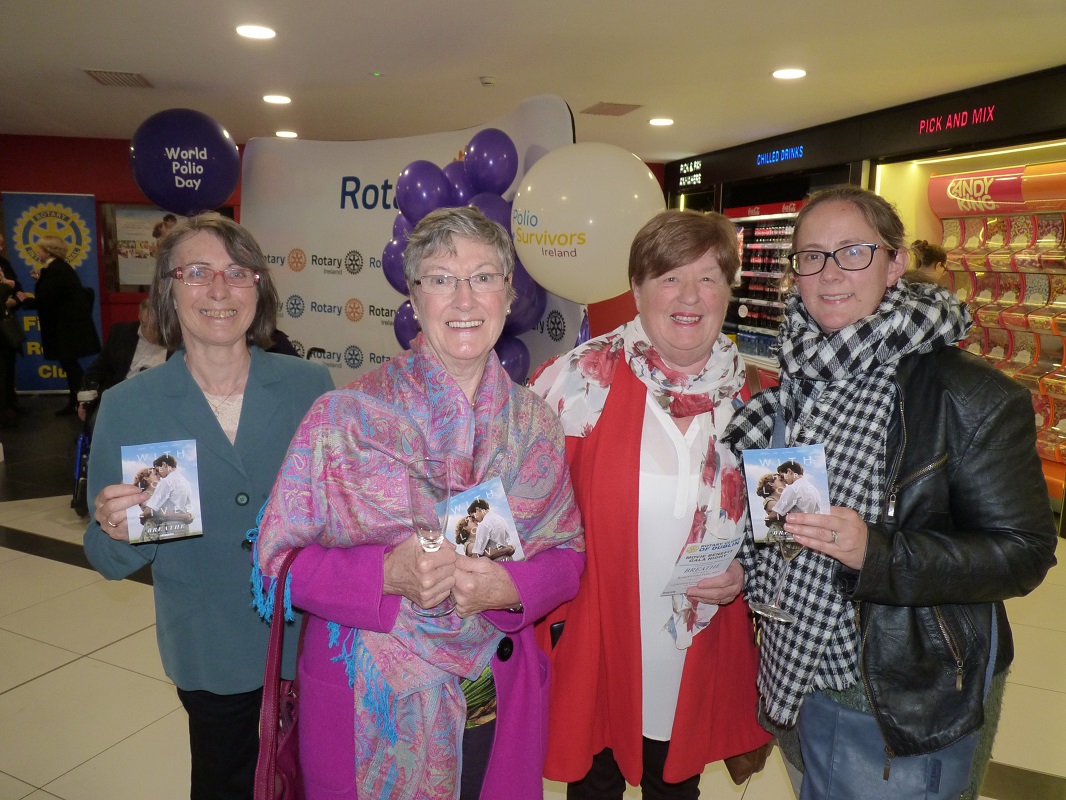 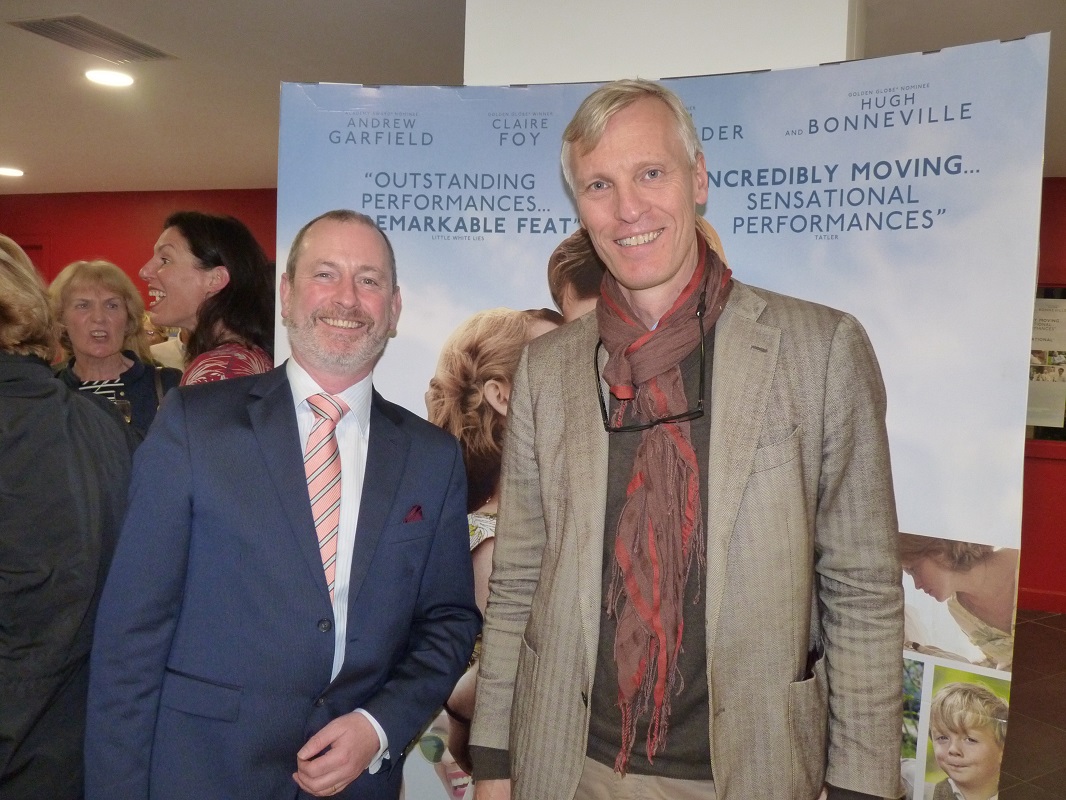 Irish Rotarians in the Fight Against Polio…

Rotary Ireland celebrated World Polio Day with a special screening of the movie Breathe, on 25th October 2017, three days before it officially opened to the public. Rotarians from across Ireland came together in Dublin, at the new Odeon Cinema at the Charlestown Shopping Centre to celebrate their part in what is being hailed as potentially one of the biggest achievements in public health since the eradication of smallpox.

Rotarians and their guests, including strong representation from Polio Survivors Ireland, enjoyed a pre-movie drinks reception, while sharing stories and information about the ongoing fight against polio and the struggle of dealing with the aftermath of this crippling disease.

The audience went on to enjoy the very moving film, based on an inspiring true story, of a young couple whose lives were changed dramatically by polio. After contracting virus, at the age of 28, Robin Cavendish is confined to a hospital bed and given only months to live. With the support and inspiration of his extraordinary wife, he breaks free from the prison that is polio, and devotes the rest of his life to helping fellow patients and the disabled.

The timing of this event was apposite, being almost exactly 60 years on from the last major polio outbreak in Ireland, which was particularly severe in the cities of Belfast, Dublin and Cork

The Breath cinema event aimed to create awareness of Rotary’s Polio Eradication Campaign, and of the work of Polio Survivors Ireland, whilst also raising funds for both. Polio Survivors welcomed the contribution to their ongoing work, and the $1600 raised for End Polio Now, will be matched 2 for 1 by the Bill and Melinda Gates Foundation, so meeting the cost of 9600 immunisations.

Over the next three years, Rotary International has pledged to raise, $150 million for the End Polio Now campaign, which will be match funded two to one by the Bill and Melinda Gates Foundation.  Worldwide over one million Rotary members have volunteered their time and resources to help end polio and over 2.5 billion children in 122 countries have been immunised.

“Helping to administer the vaccination to so many children was one of the most rewarding experiences of my life, I’m incredibly proud to have been a part of this exciting campaign and I can’t wait for the day when Polio is eradicated – that will be a special day. Rotarians across Ireland should be proud of their hard work to date, but it’s not over yet, this final push will surely be the most rewarding to date so let’s all get behind this campaign and play our part in changing the future for the children of the world.”

While events, like this one, raise much needed funds, it is now more important than ever that individual Rotary Clubs make every effort to meet the donation target of $50 per Rotarian. This is quite separate from the $100 per Rotarian that we are expected to donate to the Rotary Foundation.