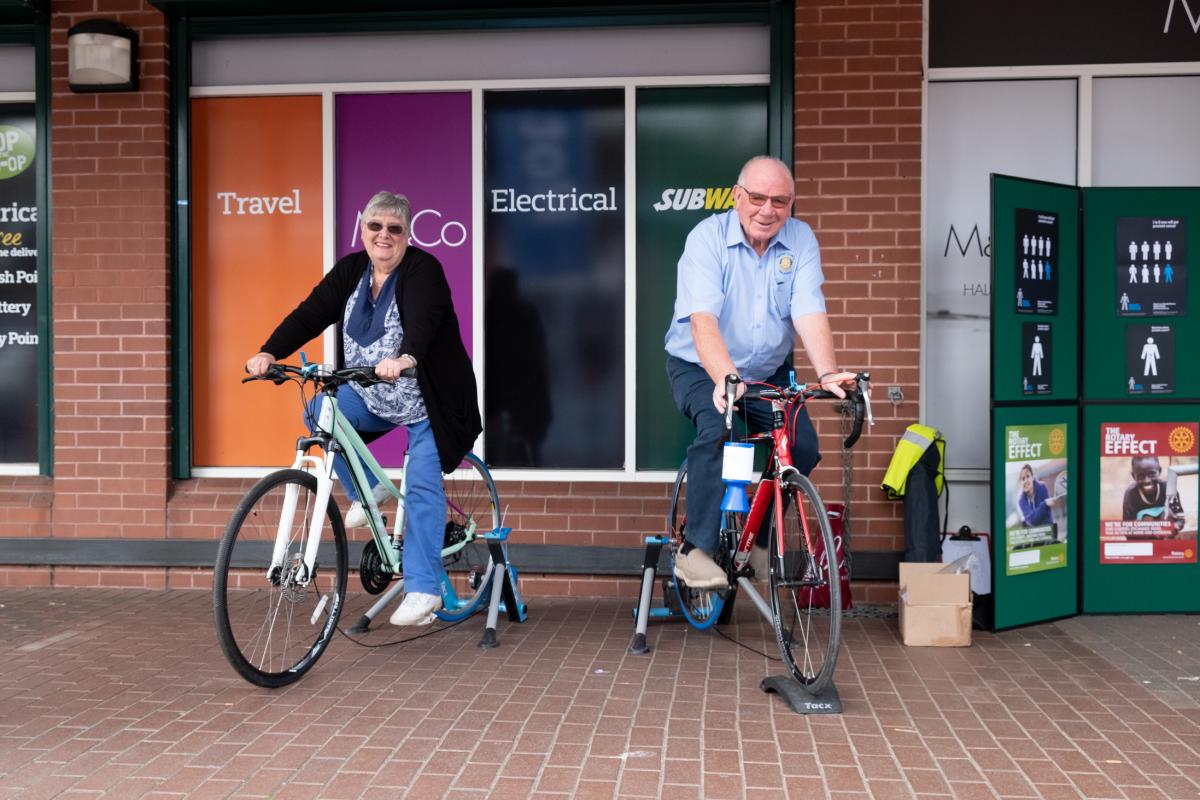 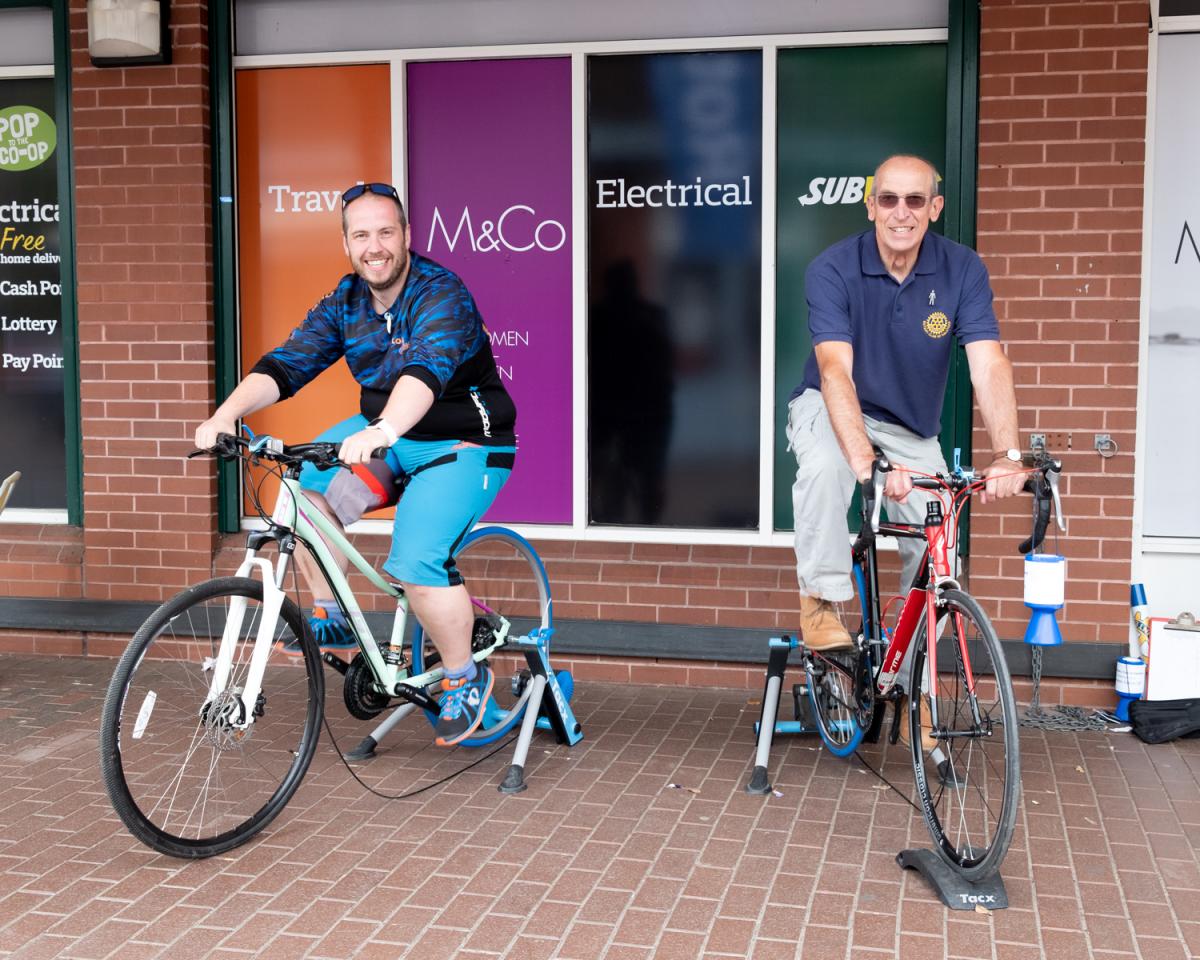 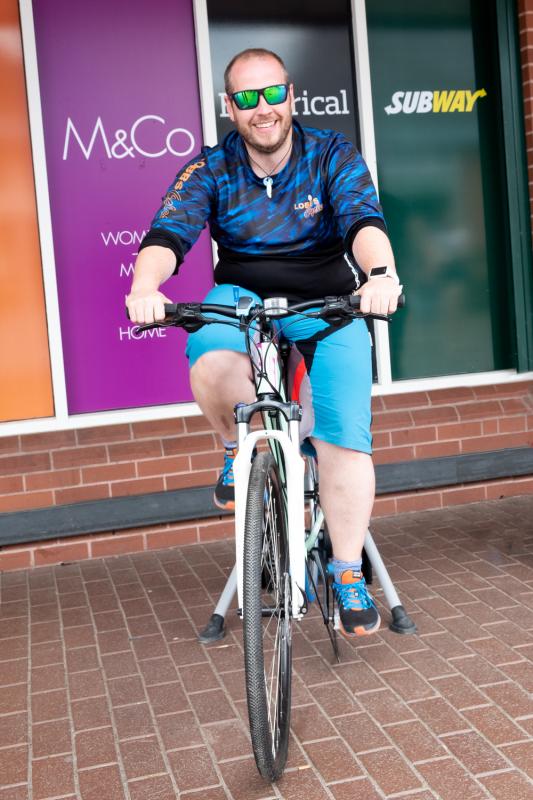 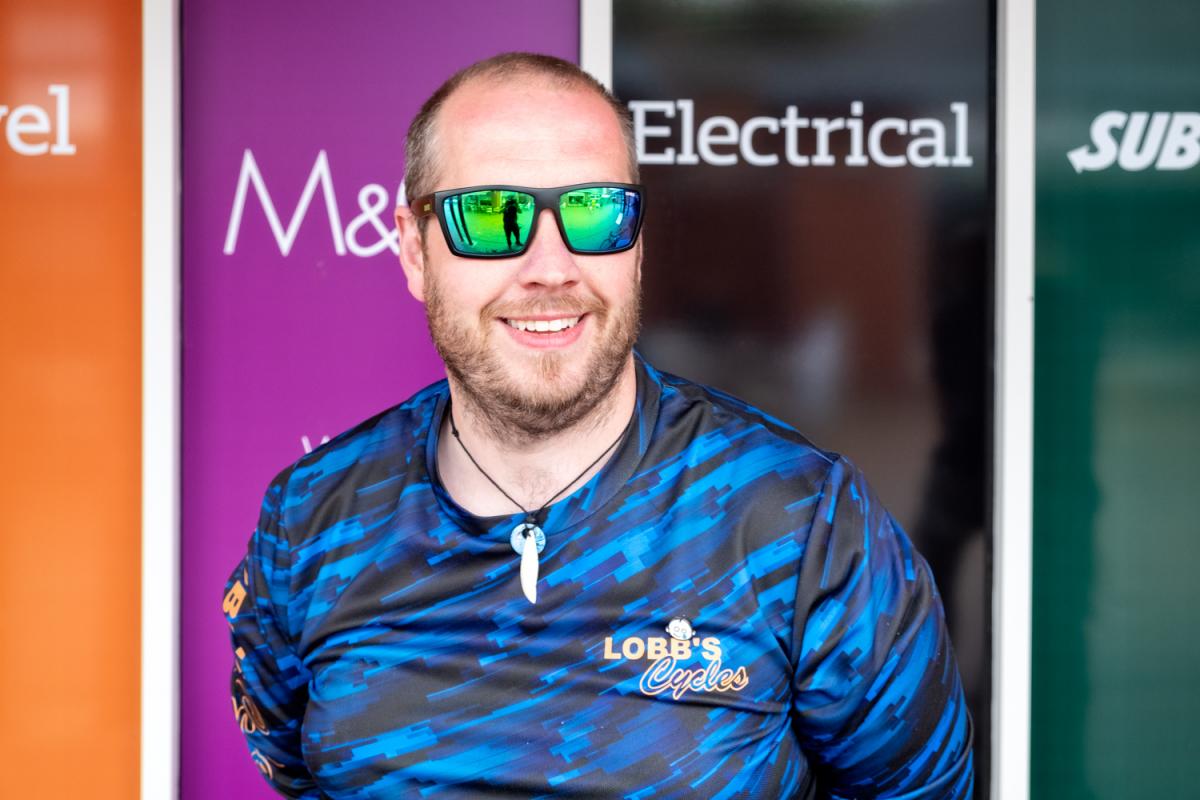 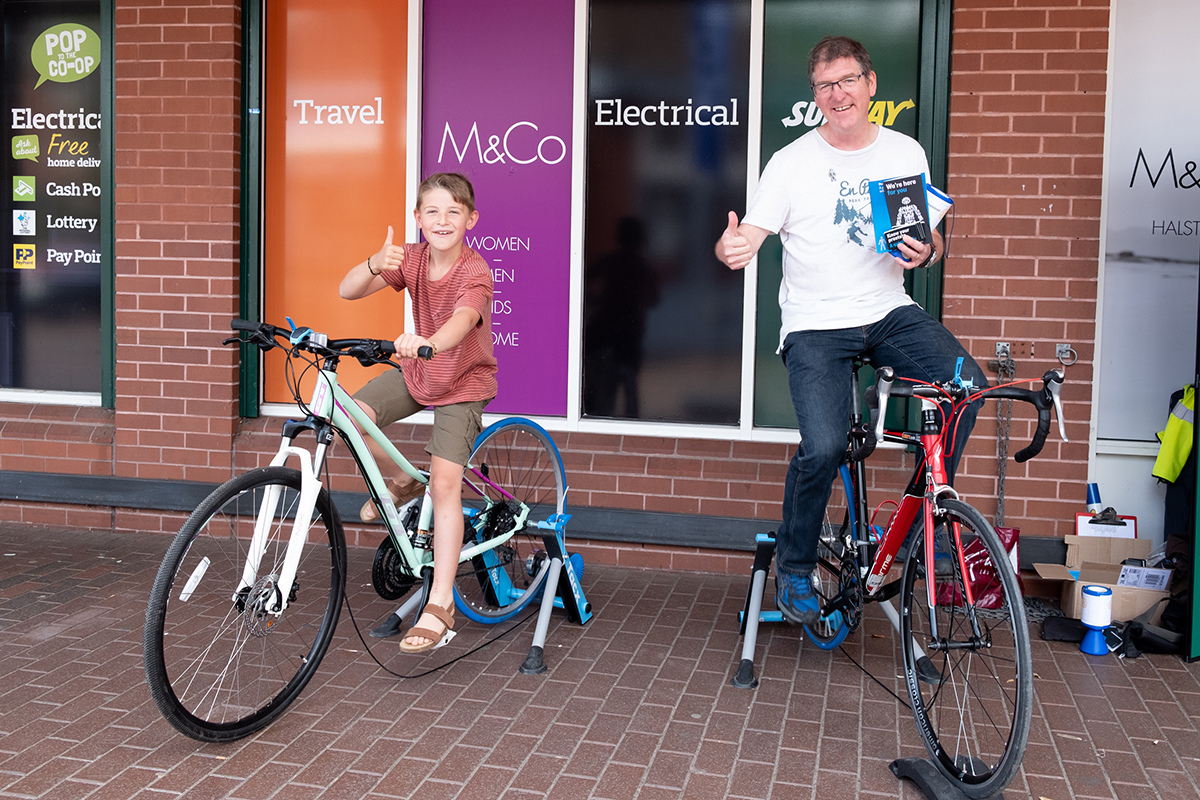 On the lead up to Father Day this year Halstead Rotary club took part in the national ‘Rotary Ride’ event to raise support for Prostate Cancer UK, raising both funds and awareness to support the charity.

On Saturday they held a static bike challenge and an awareness display stand outside the Solar store in Halstead. Member of the public were invited to join in the fun and were challenged to ride for a set number of miles or set number of minutes in their fight against this terrible disease. Shoppers were also happy to get involved and contribute by making monetary donations in support of the riders.

Halstead Rotarian Tony Sale who organised the event said he was delighted with how it went and pleased that people of all ages seemed very eager to get involved. He also emphasised that it was very much a community event and was grateful for the support of Lobb’s Cycles who provided the cycles and turbo trainers used.

Together the two events raised £400 for the charity. 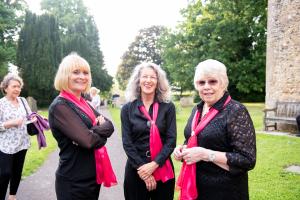 A Sky Full of Songs

more An evening with The Hedingham Singers 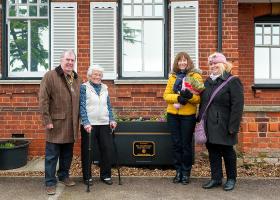 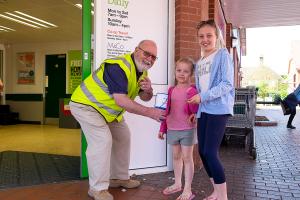 more Collecting outside Solar in Halstead 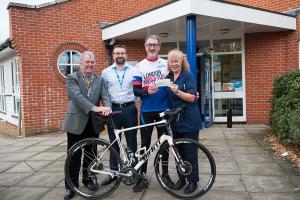 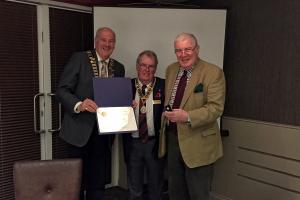 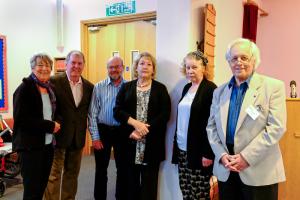 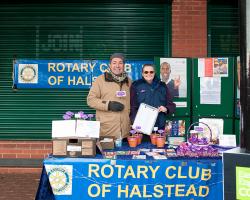 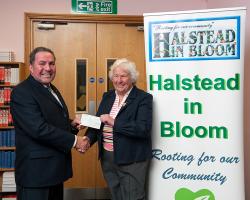 Presentation to Halstead in Bloom 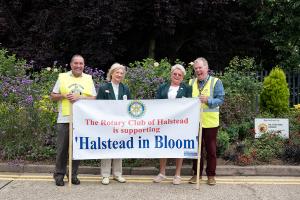 more Club members show their support for Halstead in Bloom

more A Special Christmas Treat for children who have had a difficult year due to illness or bereavement. 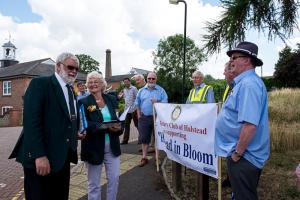 Showing Support for Halstead in Bloom 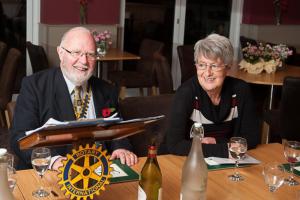 more Rotarians 'dig it' in Halstead 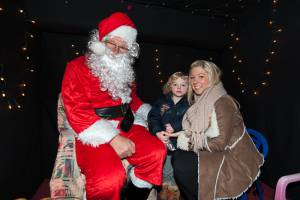 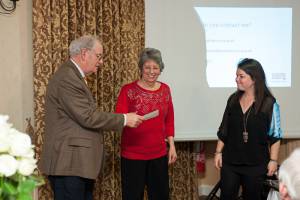 more Rotary Club of Halstead hands over a cheque for £500 to Leukaemia & Lymphoma Research. 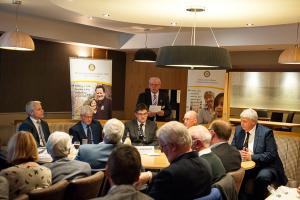 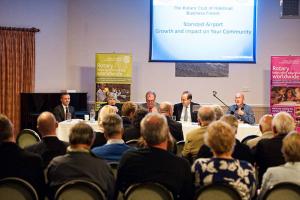 more A Business Forum organised by the Rotary Club of Halstead 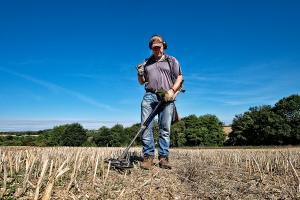 more A whole weekend of metal detecting fun whilst raising funds for Rotary and other charities. 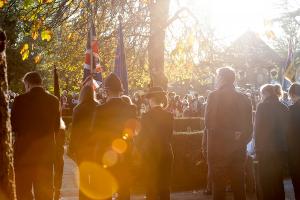 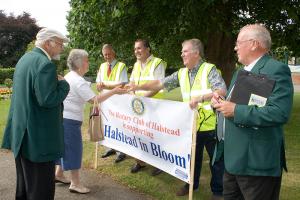 Presentation of Rotary Dictionaries to pupils at St Andrew's School