Our participation in the World's Greatest Meal raises £424 for "End Polio Now", worth over £1500 with top up donations from Gift Aid and the Bill & Melinda Gates Foundation. 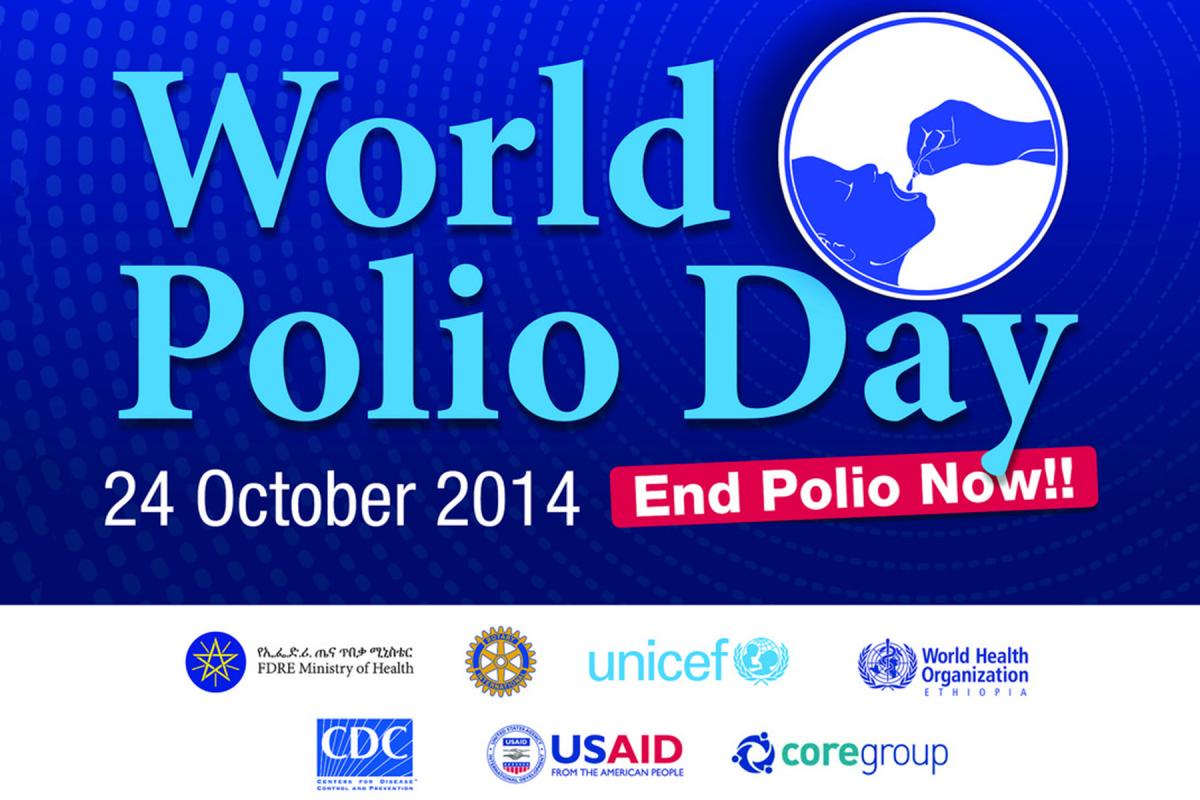 Since pioneering the campaign to End Polio Now over 30 years ago, Rotary has connected volunteers and organisations from around the globe to get behind the cause and the same was true on this year’s World Polio Day.

Rotary International hosted their 6th annual World Polio Day live event, streamed around the world on social media from the College of Physicians of Philadelphia, known as the birthplace of American medicine.  This year’s event marked the 30th anniversary of the Global Polio Eradication Initiative, the international partnership between Rotary International, the World Health Organization, UNICEF, the US Centres for Disease Control and Prevention (CDC) and the Bill & Melinda Gates Foundation.

During week commencing 23 February, Rotarians all over the world will be raising money for the final push in polio eradication by taking part in The World’s Greatest Meal to Help End Polio.

Those who sign up to The World’s Greatest Meal are being asked to share a meal with their club members, friends, family or work colleagues in any way that they can get together. During the meal, donations will be sought for the End Polio Now campaign. Participants may wish to hold a frugal meal in place of a full meal with the difference in cost being donated. Alternatively, they may invite friends and neighbours in return for a donation – the ideas and outcomes are limitless.

The World’s Greatest Meal was the brainchild of two Rotarians from either side of the globe – Mukesh Malhotra of the Rotary Club of Hounslow and Susanne Rea of the Rotary Club of Cairns Sunrise in Australia. The idea was launched on Facebook just before Christmas and has already attracted almost three thousand members from Rotary clubs spanning five continents.

Those taking part in the event are being reminded that every US$1 raised will be matched by US$2 by the Bill and Melinda Gates Foundation. Every dollar matched will immunise seven children.

We held our Charter Lunch celebrating the 59th Anniversary of the formation on the Rotary Club of Billericay on October 27, 2018 and, as is our tradition, we held a collection in aid of End Polio Now as part of the World's Greatest Meal.

Thanks to the generosity of members and guests, donations at the meal raised a total of £424, which with the addition of Gift Aid and top-up by the Gates Foundation, means a total of £1590 going to End Polio Now.