Santa will be touring the Whiteley again this year

Santa will be touring Whitley in his sleigh this year on 10th, 11th, 12th and 13th December, please find each days routes following. 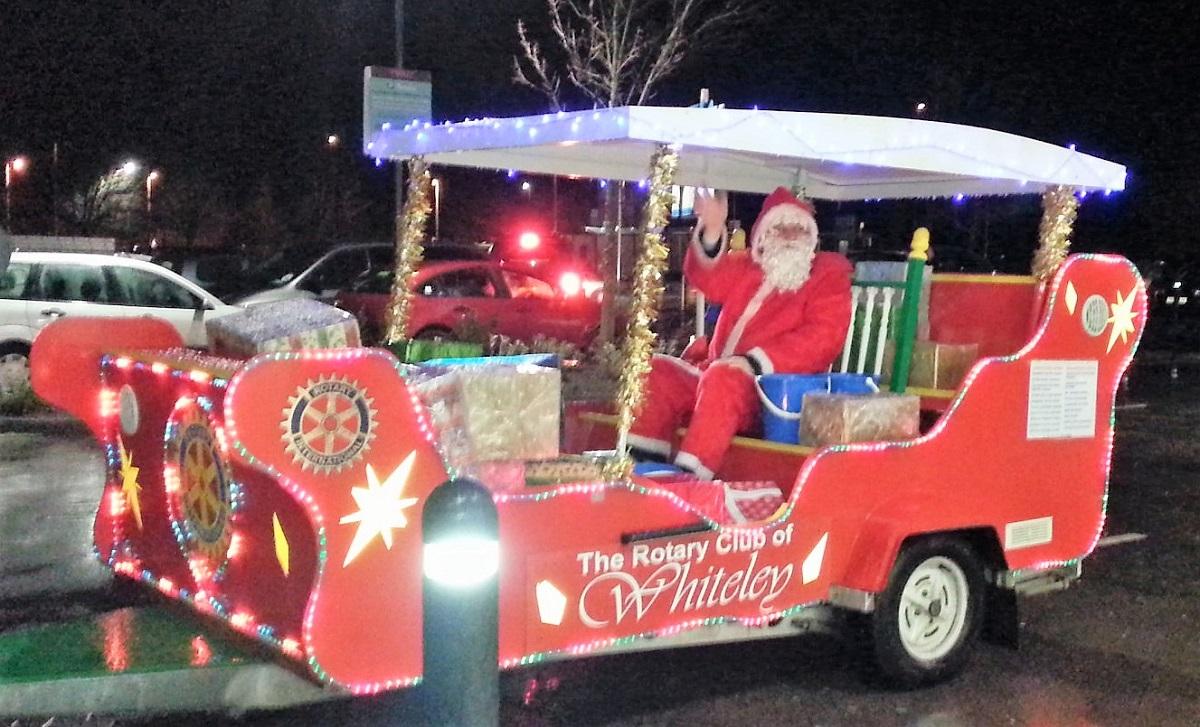 Father Christmas will be touring Whiteley in his sleigh again this year on the evenings of the 10th, 11th, 12th and 13th of December. The routes he will be travelling are detailed below.

All times are approximate; unfortunately Father Christmas may not be able to visit Whiteley if it is raining as he doesn’t like his beard getting wet.