Eleven members of the club and one sibling headed down to 3 West Parade Road on Wednesday, March 13 for an evening at the Scarborough & District Rifle Club.

Having registered at the club to satisfy licensing regulations for gun clubs, the life President of the rifle club Gordon Kipps explained the format of the evening.

He went on to demonstrate the rifle we would be firing and gave us some very useful tips on how to hit the target.

So without no further a do the twelve of us split into 3 details of 4 people.

Group 1 consisting of Alan Campbell, Roger Chapman, Richard Creasey and David Francis proceeded through to the rifle range to take their first 10 shots at the target 20 yards away.

The safety side of the operation is clearly of paramount importance to the club; so each of us had an experienced rifle club member as our tutor.

Whilst the remaining club members awaited their turn to shoot, the rifle club had laid on a light buffet and some members brought along their own beer.

Group 2 was Mike Kent, George McIntyre, Geoff Mountfield and Max Mortimer, David`s son with group 3 having Venkatesh, John Walker, Mike Wilkinson and Max taking a second round of shots for his dad.

There was then a 10 minute break before the second round of shots took place to allow Rotarians to share their views of for what was the first time they had fired a loaded gun.

The groups kept the same format for round 2, with many of the Cavaliers doing better with their final 10 shots.

Finally when the shooting had concluded there was only time to check the targets and award the prizes for best overall shooter, runner up and thirdly best trier.

So the results were announced by Gordon the rifle club President with Roger Chapman running away with the first prize having scored 151 – a tremendous score. 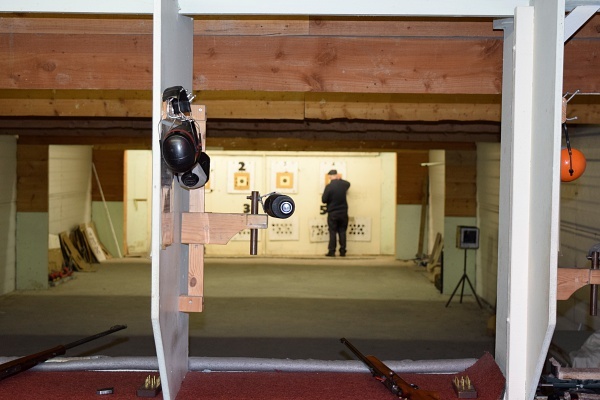 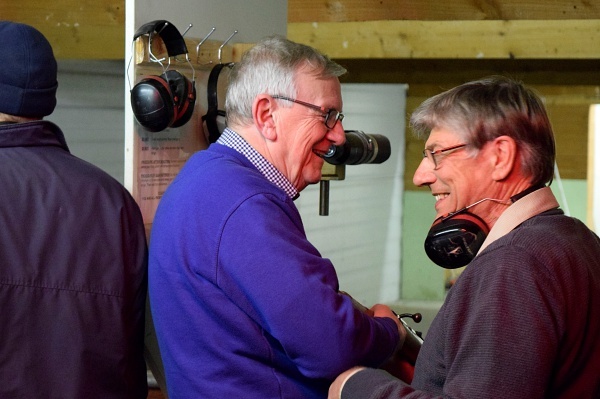 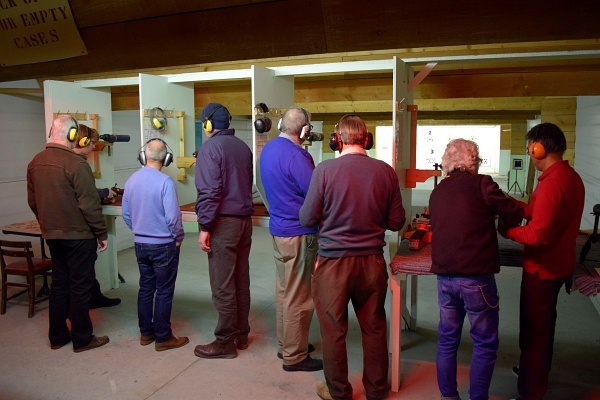 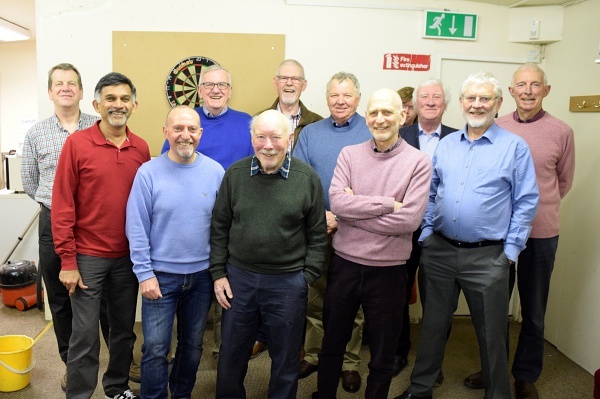 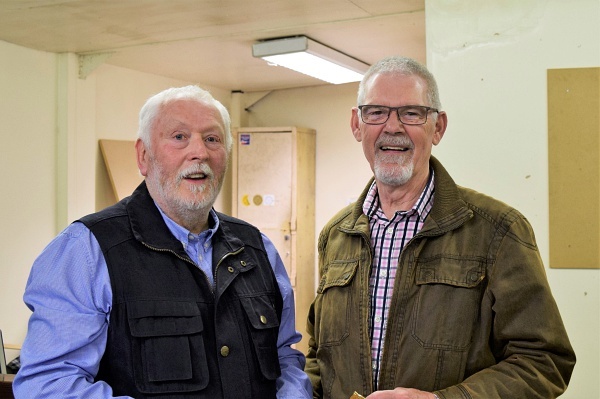 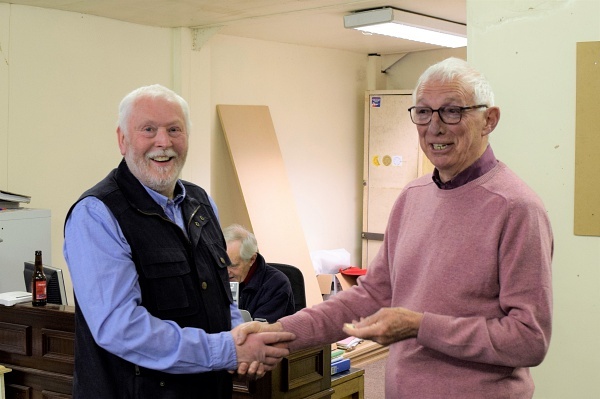 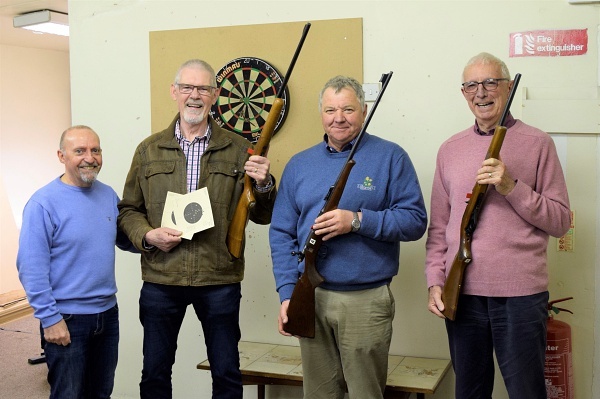