David gave us a talk last year and it was a great success. He returns to tell us more about his musical journey. 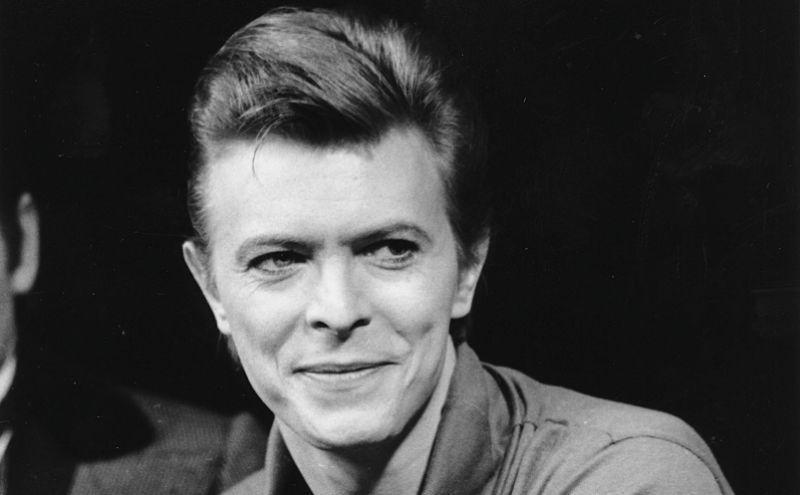 David has had a lifelong love of Music. It started with listening to “The Light Programme” on the Radio and continued at Primary School. David’s Senior School in Oxford was very musical and he started attending Concerts. His main love was Classical but this changed when he heard & later saw David Bowie in Concert. Since then he has expanded his musical tastes in both Classical & Modern Music. Using Musical examples, David will give an entertaining & informative talk of Music that means most to him.