The annual curling competition against Edinburgh. 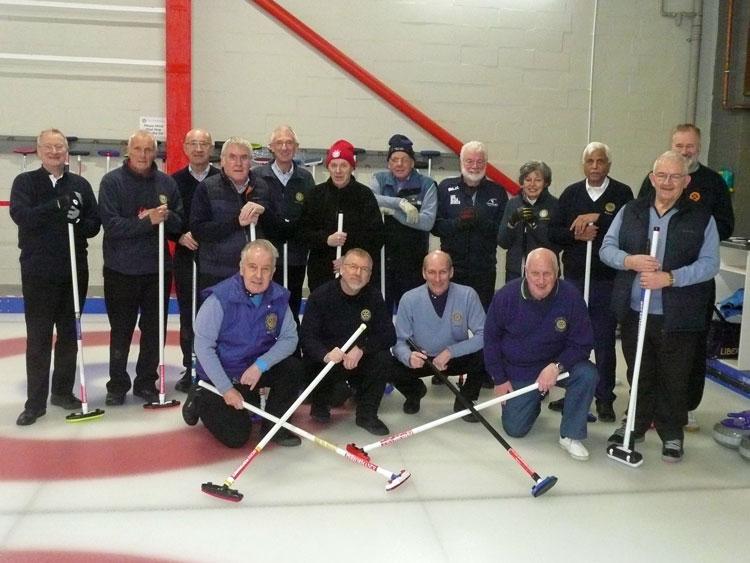 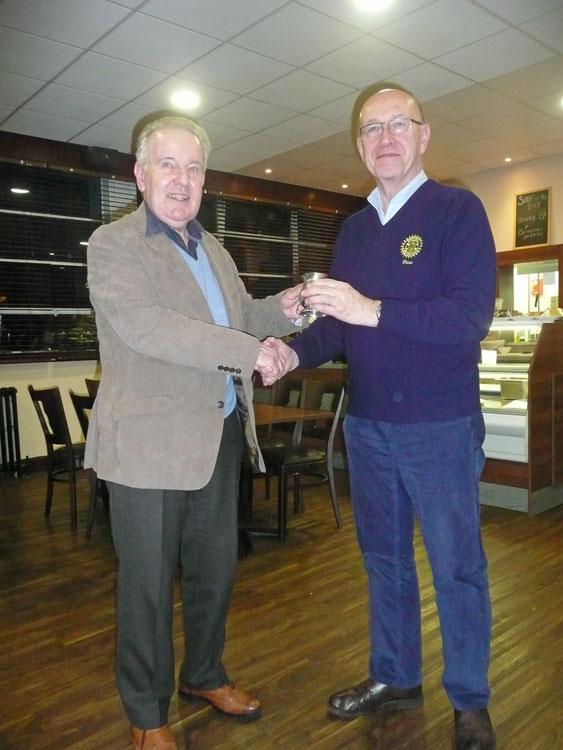 On Monday 11 February 2019 the 42nd annual Curling Competition for the Harry Jack Trophy was competed for at Murrayfield Curling Rink between the Edinburgh and Glasgow Rotary Clubs.  Two rinks were in action with Edinburgh coming out on top.   Owing to ever decreasing Rotary Curlers, this year and for the future the Glasgow Club will invite members from Local Daughter Clubs to “make up the numbers” and Edinburgh will “recruit” from their already established “Curling Club” which has members from throughout Scotland.