Topic: Bonaire Underwater-life below and above the sea of the Caribbean. Reception: Irene Walker Menu Choice: Simon Baldwin 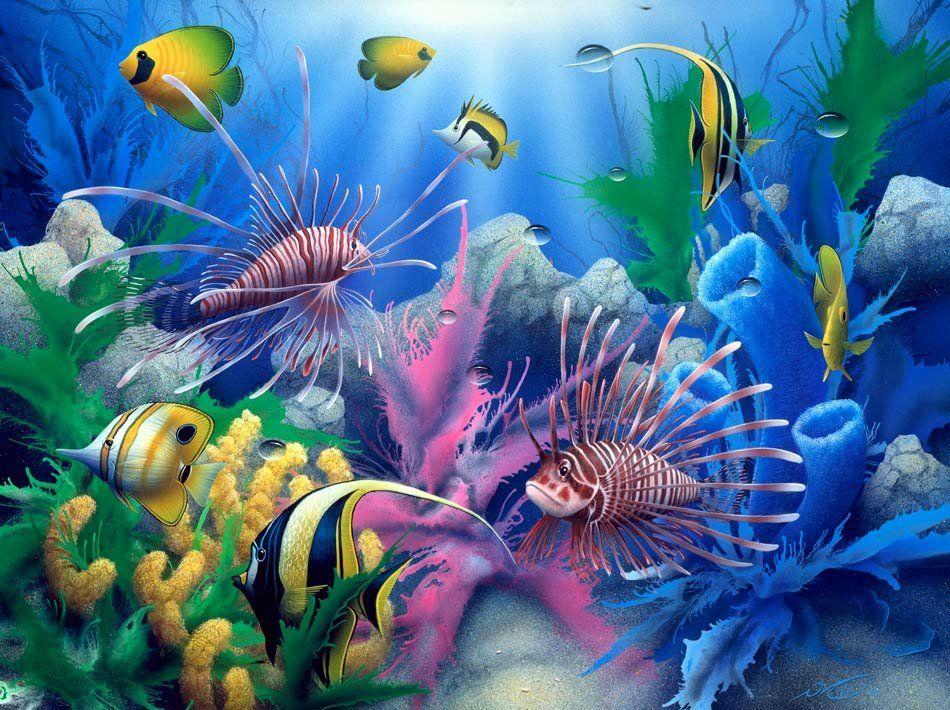 President John Fernie introduced club member Angus Peters who had come prepared to give a slide presentation entitled……. Bonaire Underwater-life below and above the sea of the Caribbean.

The presentation had been compiled by Ray Butchart, ex RAF, and was a series of photographs taken over many years of his scuba diving exploits around Bonaire.

Angus began his talk by informing club members that Bonaire was an island municipality of the Netherlands, lying off the coast of Venezuela in the southern Caribbean and renowned worldwide as a prime scuba diving location.  With brilliant white sands and clear blue water, slides illustrated green sea turtles, lionfish, common octopus and scorpionfish. Corals and sponges were shown, including one of a staghorn coral forest. Among the fish caught on camera were squid and angelfish. Lobster and crayfish were seen and there was video footage of seahorses. Angus thanked Ray for making his slide presentation available.

There followed an interesting discussion from members, especially involving those who were PADI certified or had experienced scuba diving. Concerns were noted about escalating sea pollution, increasing tourism activities and disappearing species as they move from around Bonaire to quieter waters.