Our favourite traveller will be enlightening us on Thursday 19th September 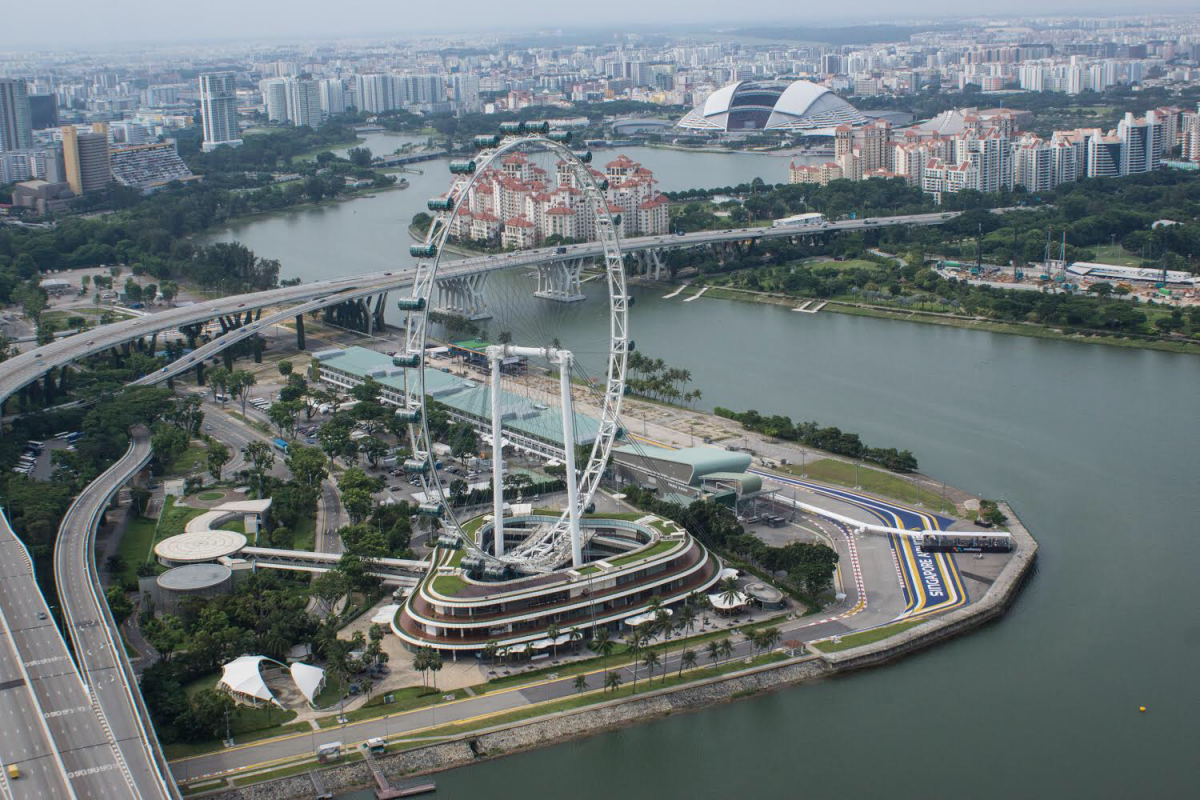 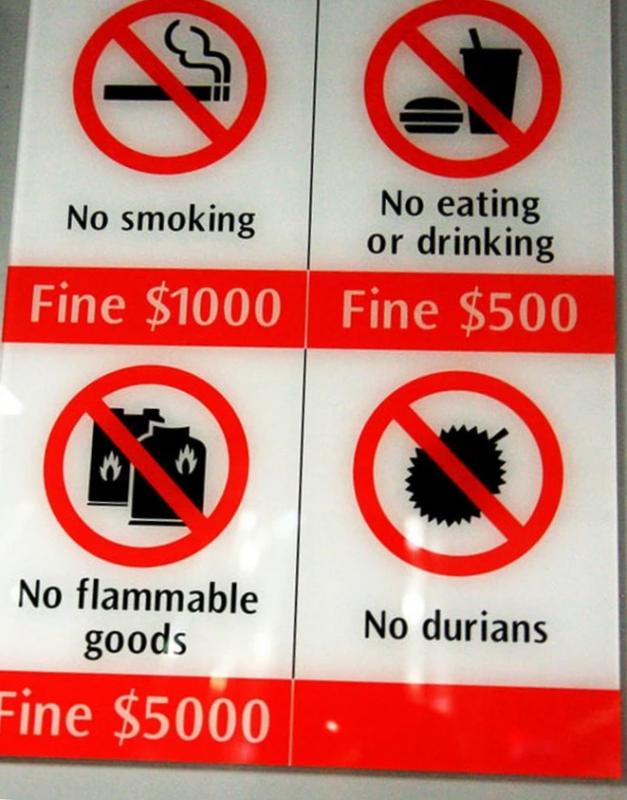 We learned all about life in the bustling city of Singapore from club member Ian Geddes. A teacher, lecturer and geographer to trade Ian told members of his recent trip to Singapore and his impressions of the city. Starting with some statistics around its economy and population, Ian told of Singapore’s history and rapid growth from a small fishing port, and the continuing legacy of its late leader Lee Kwan Yew, including the rules and regulations which govern daily life.  Although the city has been transformed by modern buildings some of the old city remains around Little India and China Town with lots for the tourist to do. Ian accompanied his talk with some stunning photographs he took of his visit. 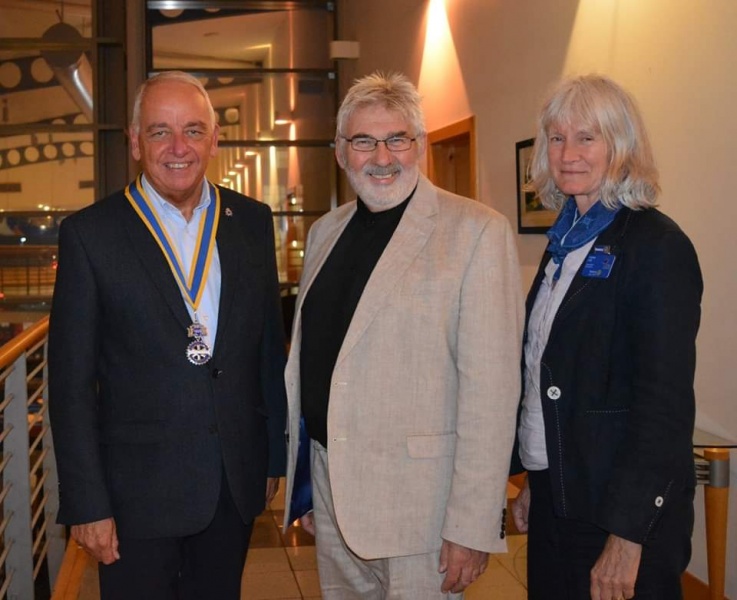 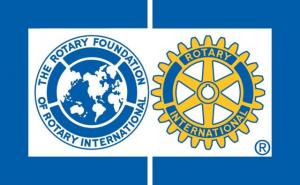