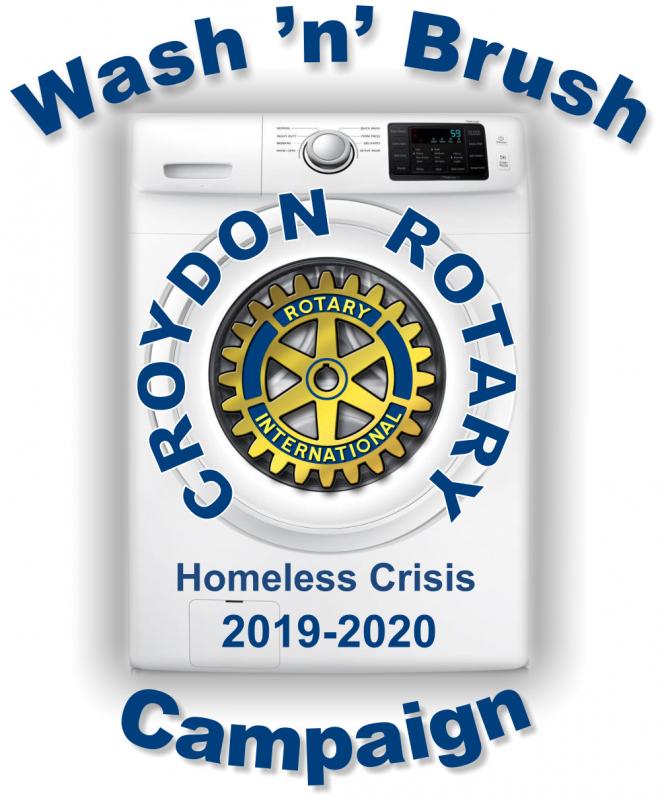 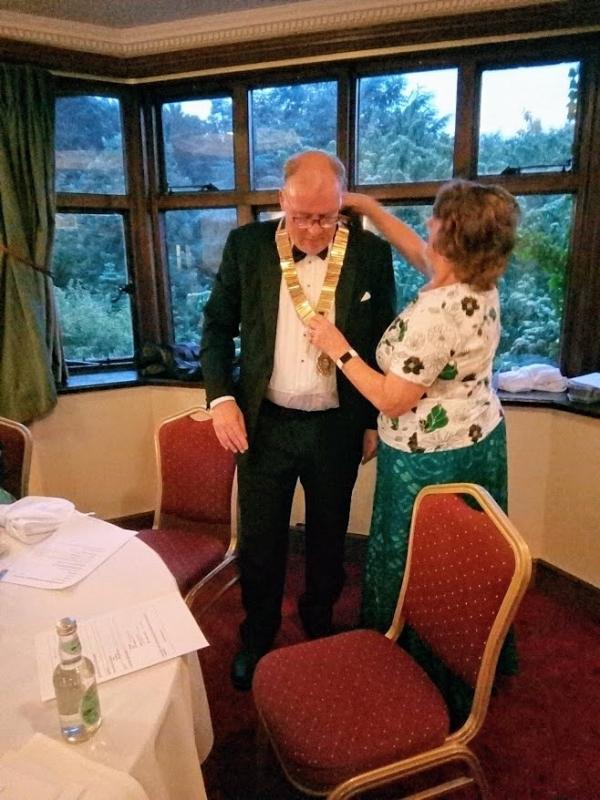 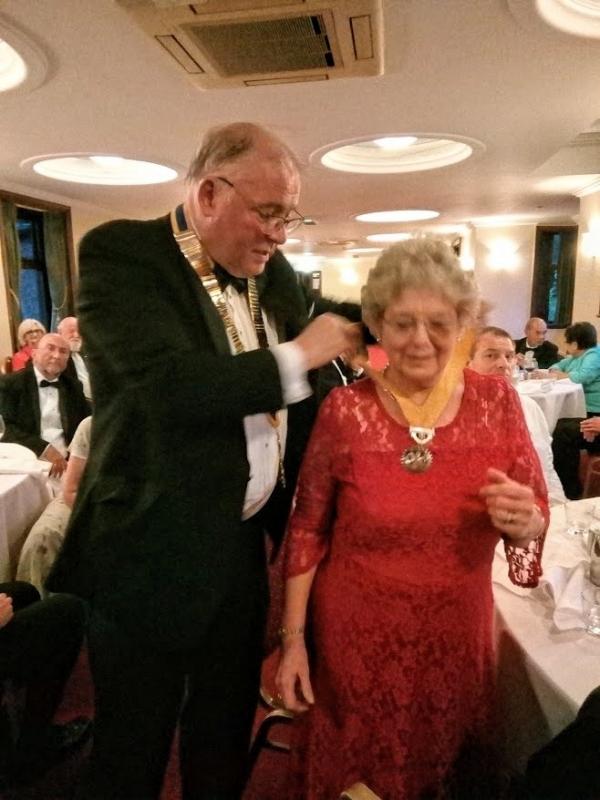 Outgoing President, Loraine Davis, spoke about her year in office and thanked the committee members who had worked with her. She then invested our new President, Christopher Dighton, who having earlier spoke and given a vote of thanks to Loraine, talked about his "Wash 'n' Brush Campaign" to support Crisis in Croydon, which works with the homeless. Chris then outlines some of his novel ideas for fun, fellowship and fundraising during the coming year.

Christopher also invested Patricia Painting as Vice President. We all wish Christopher well for his year.