Rotary Club of Billericay Mayflower's Summerfest draws in record crowds and we help support them. 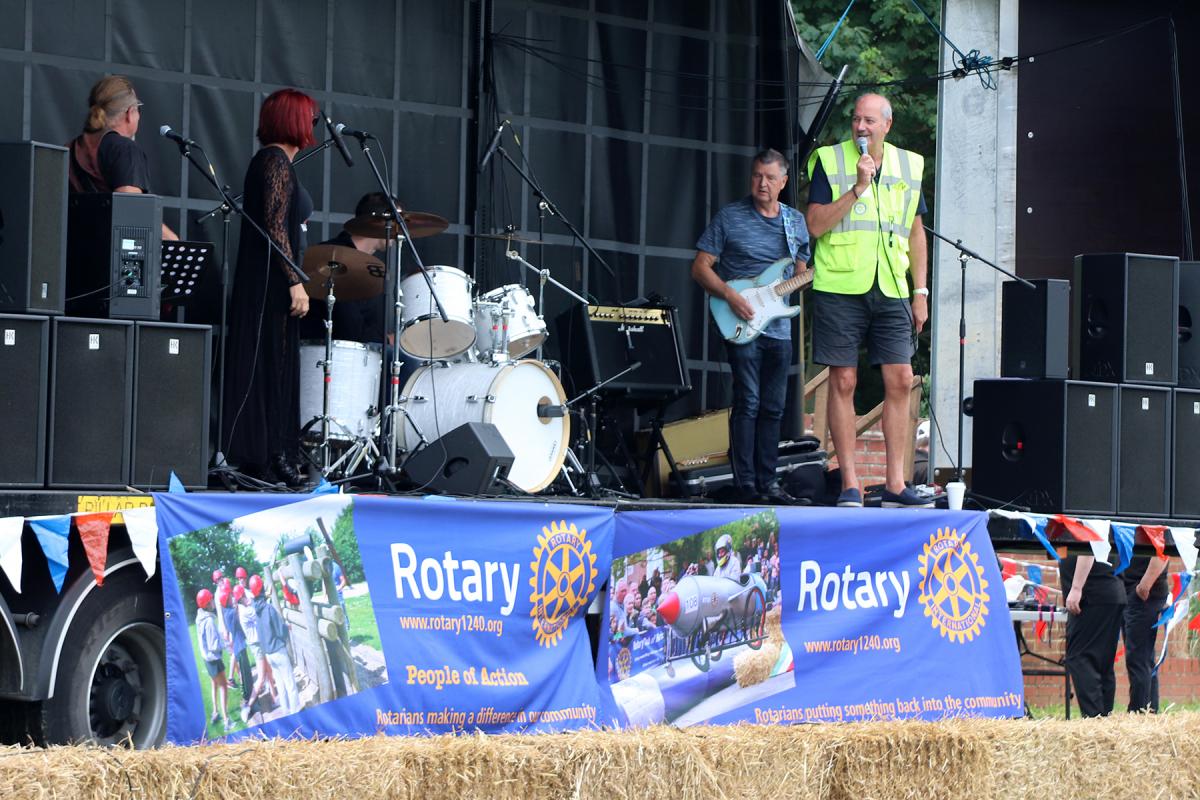 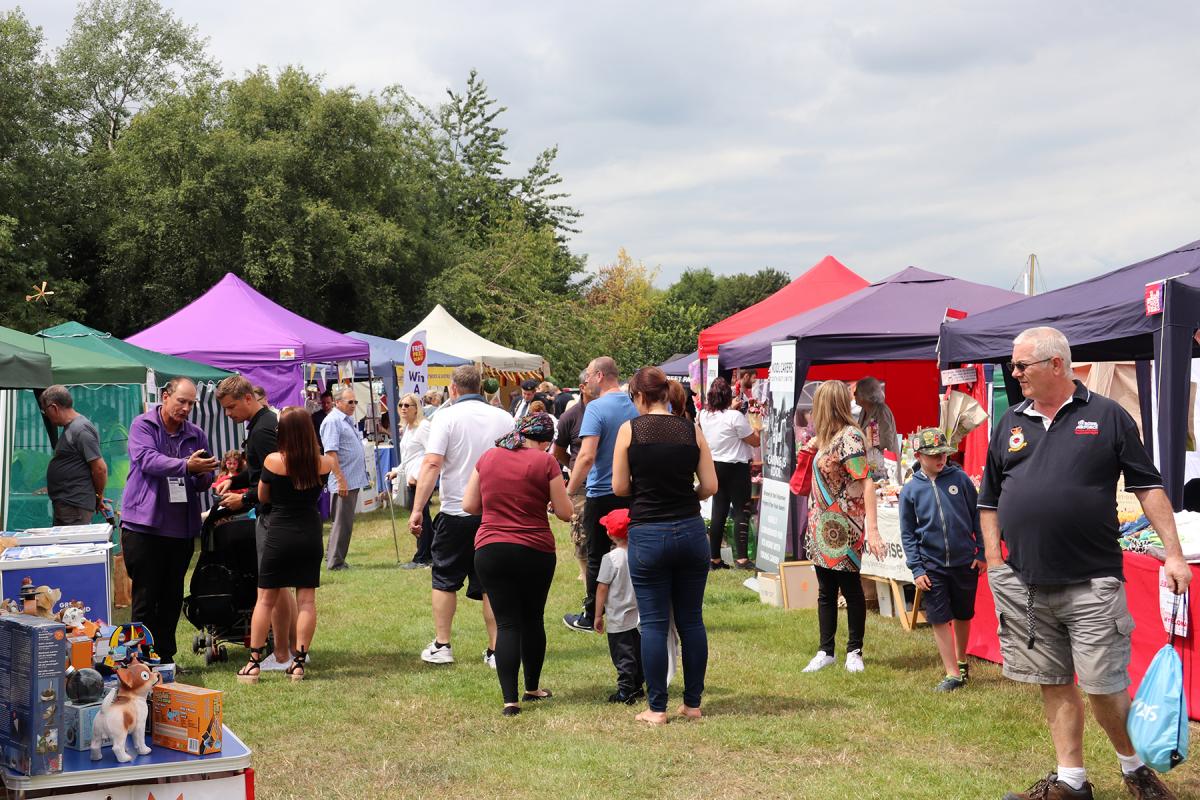 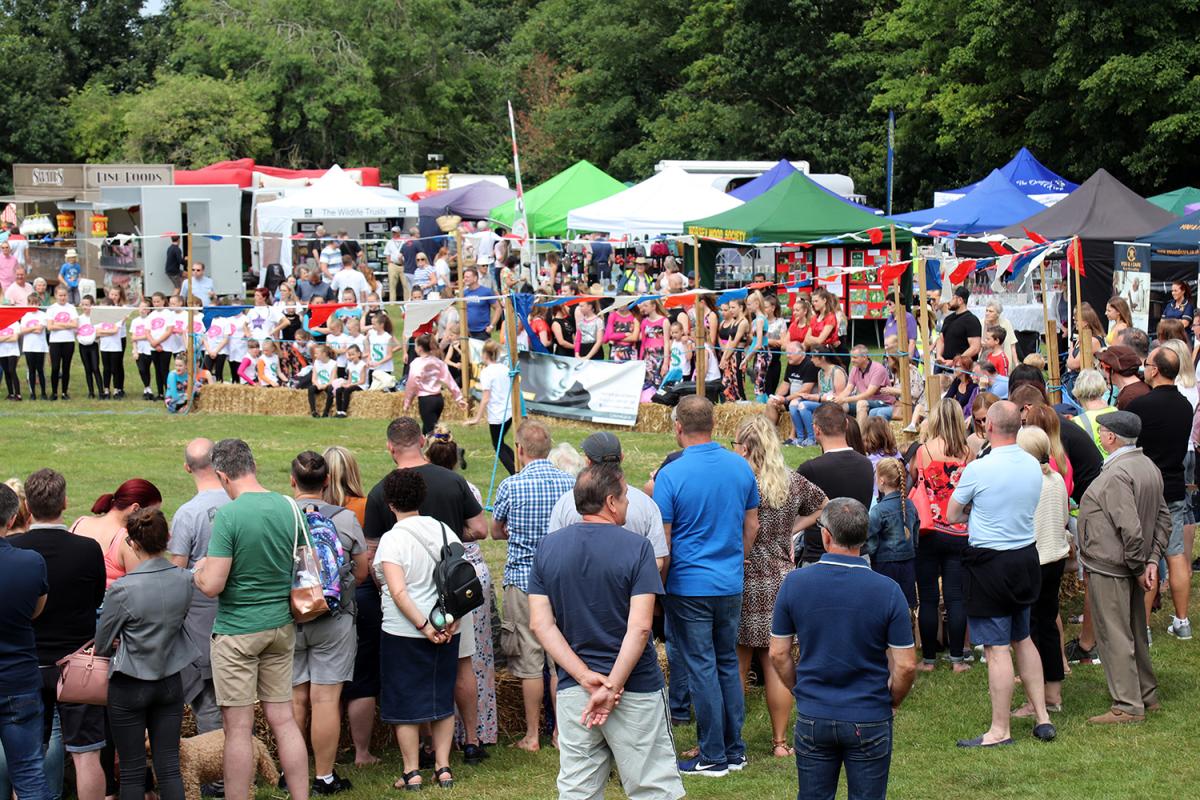 All Happening in the Arena 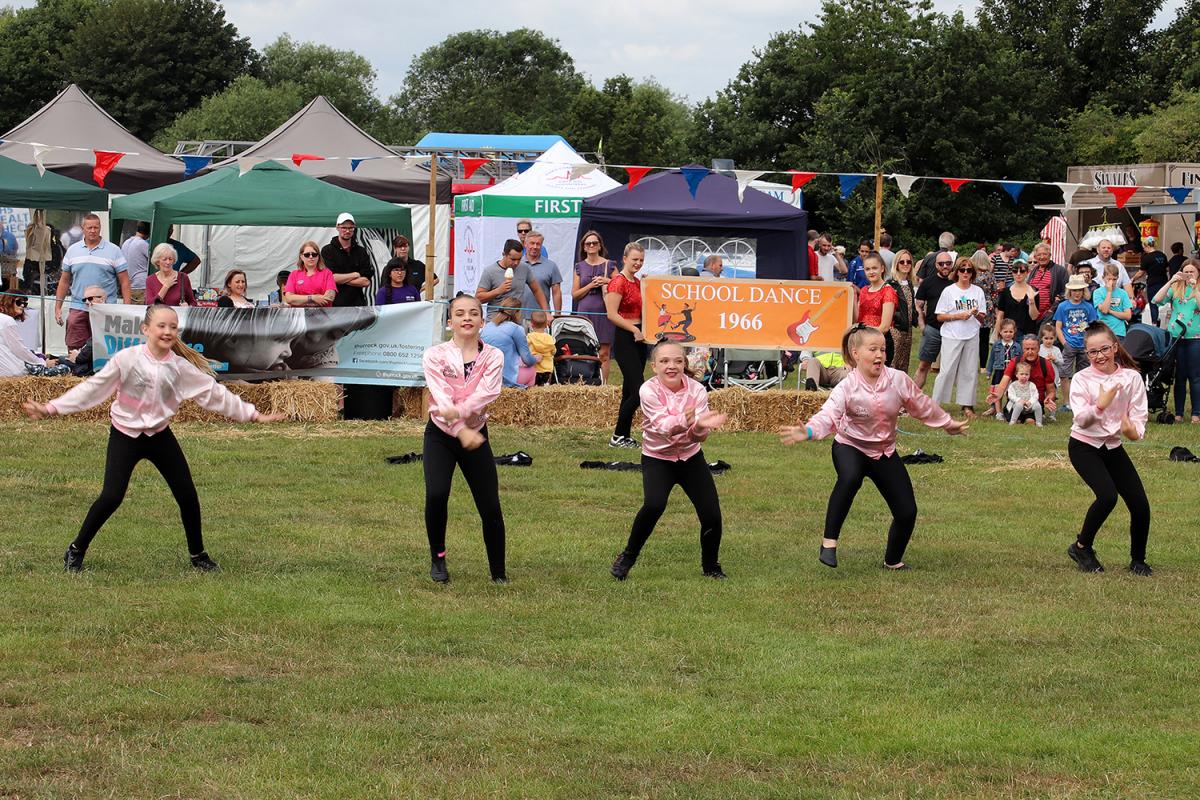 Dancing for the crowds 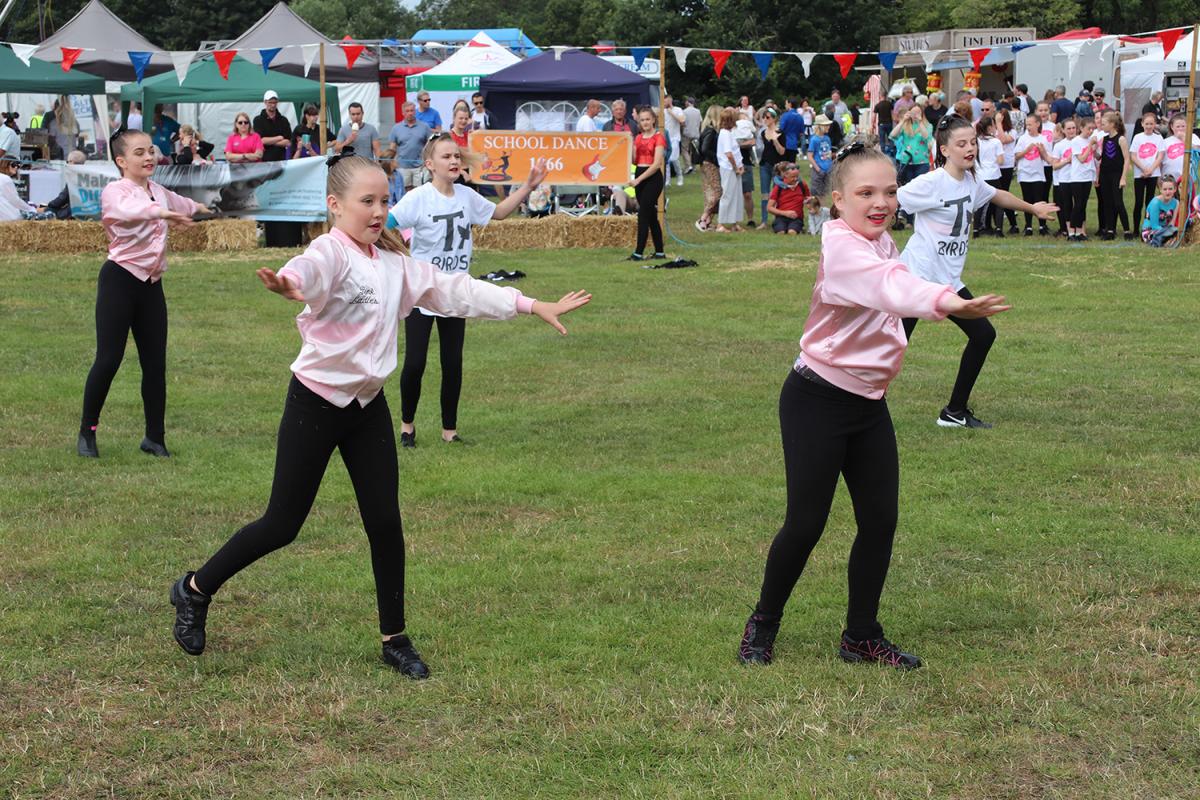 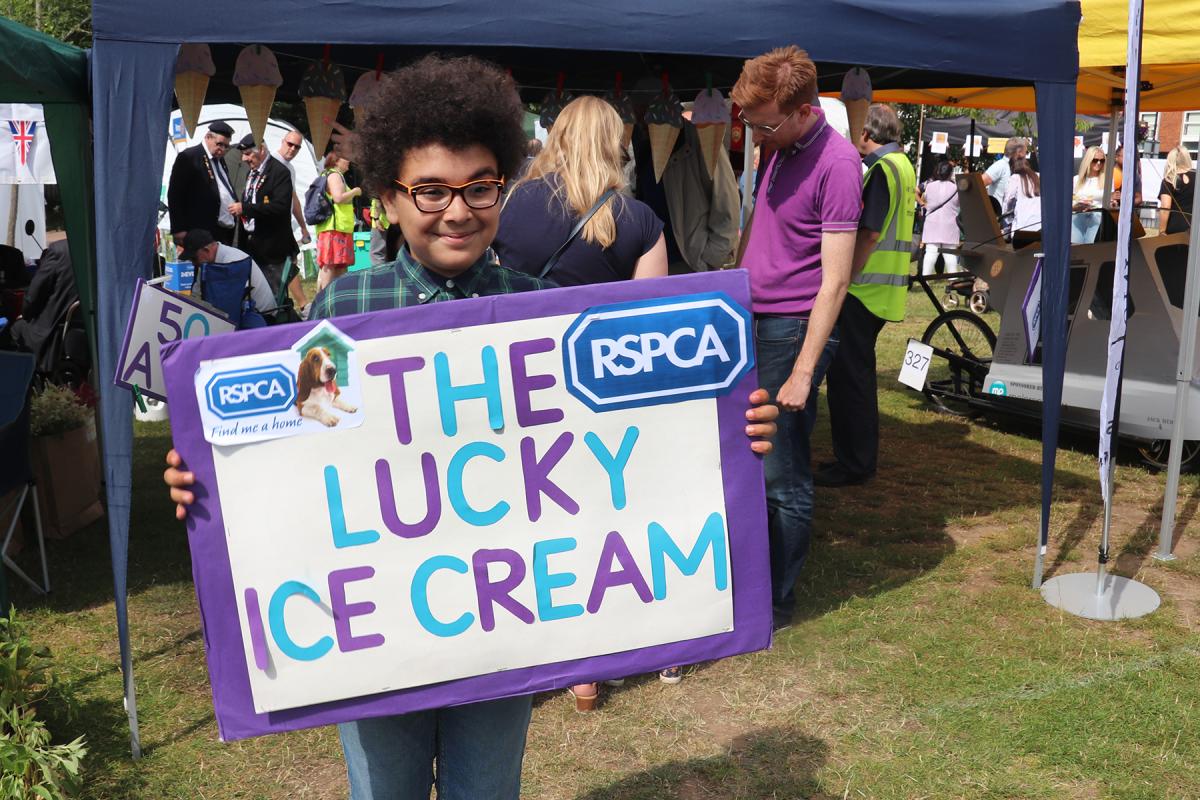 Roll Up Roll Up 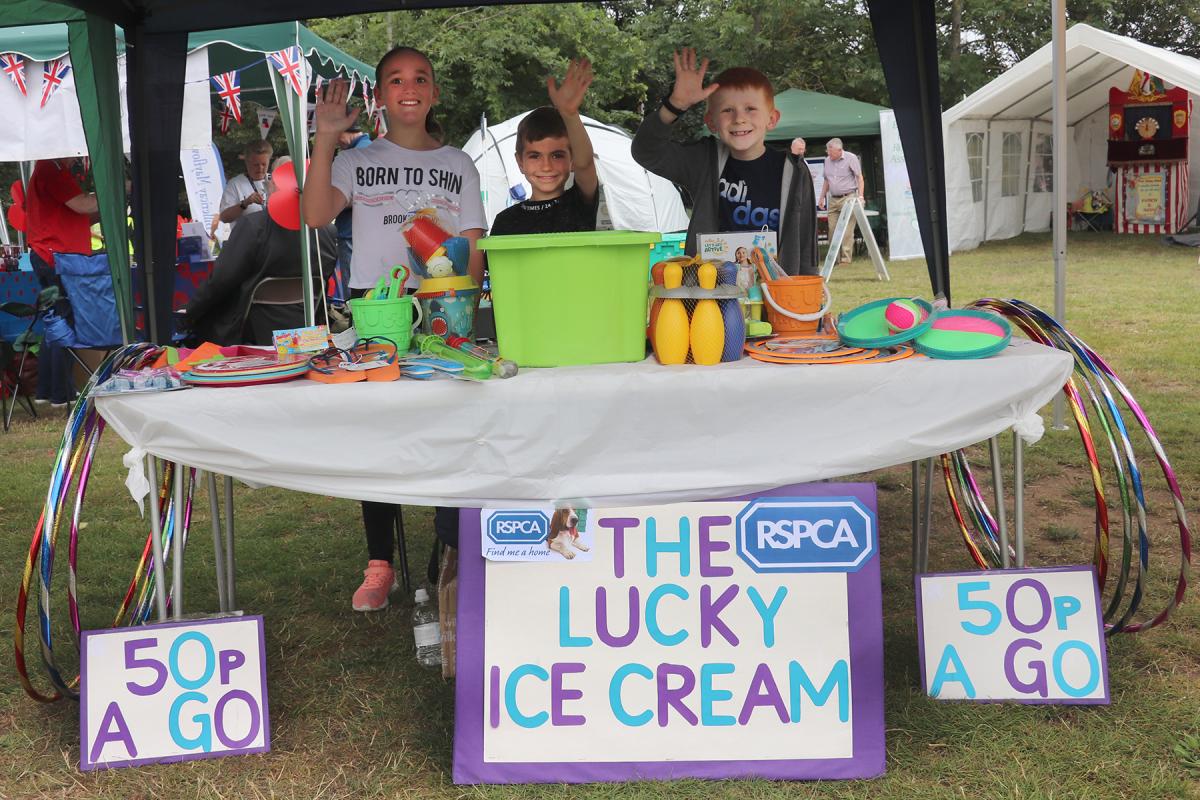 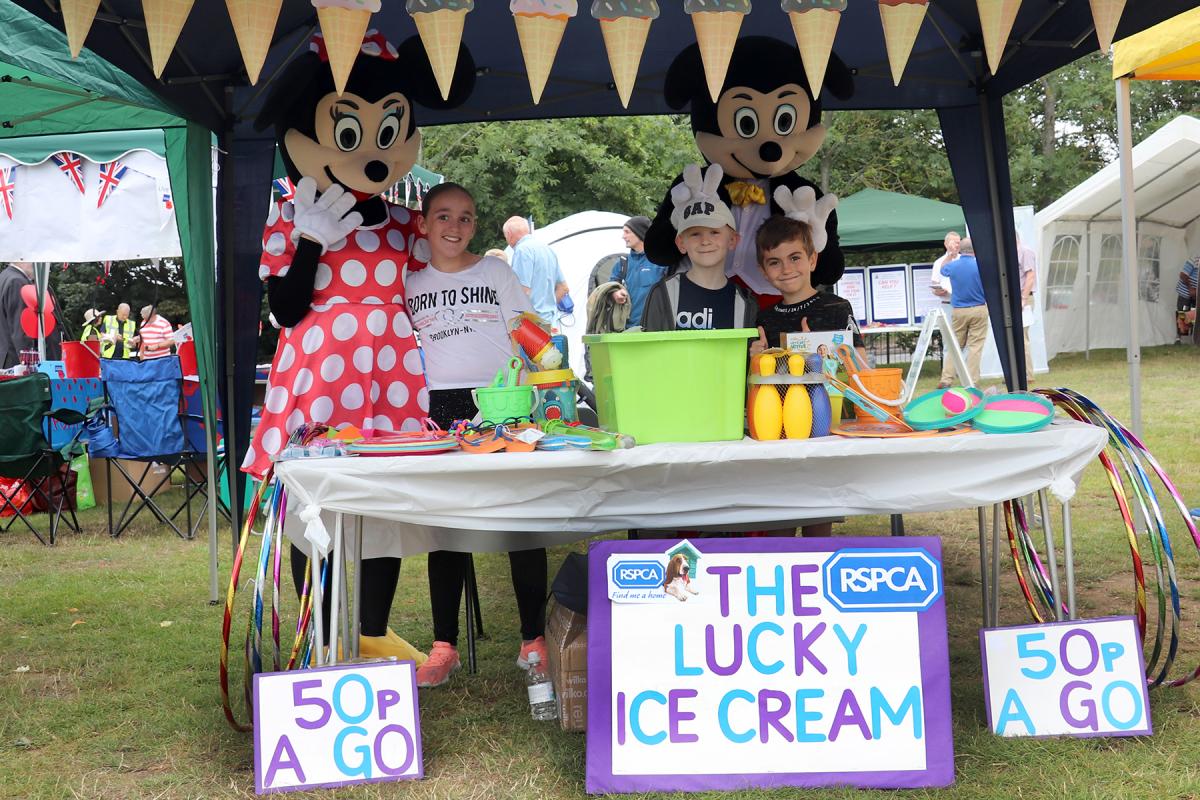 Micky and Minnie Came Too 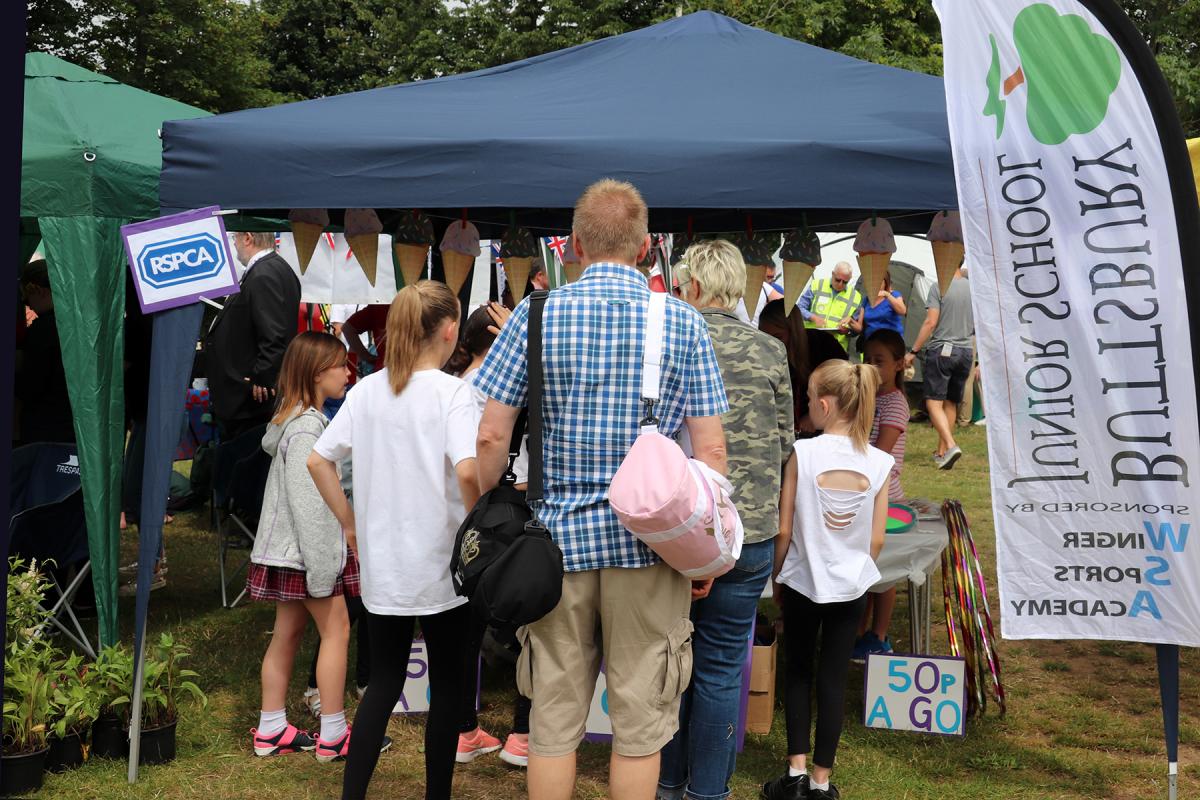 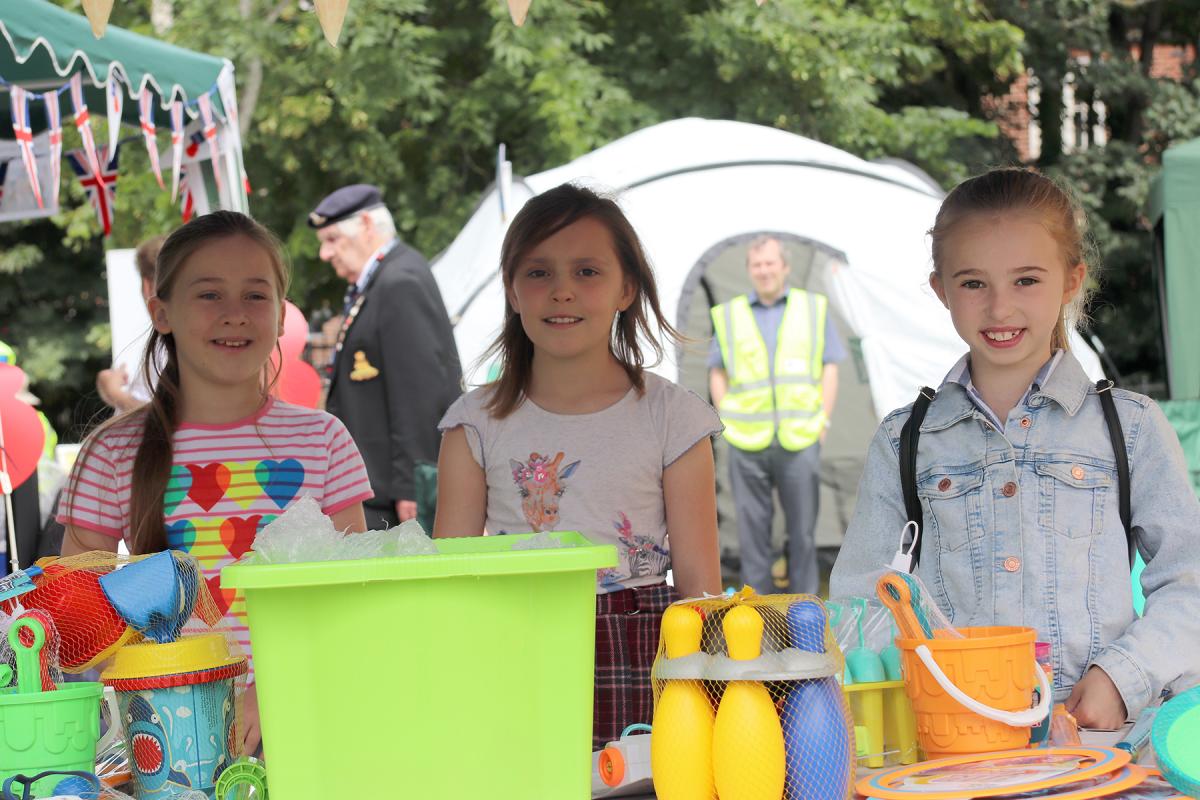 The RotaKids had Fun 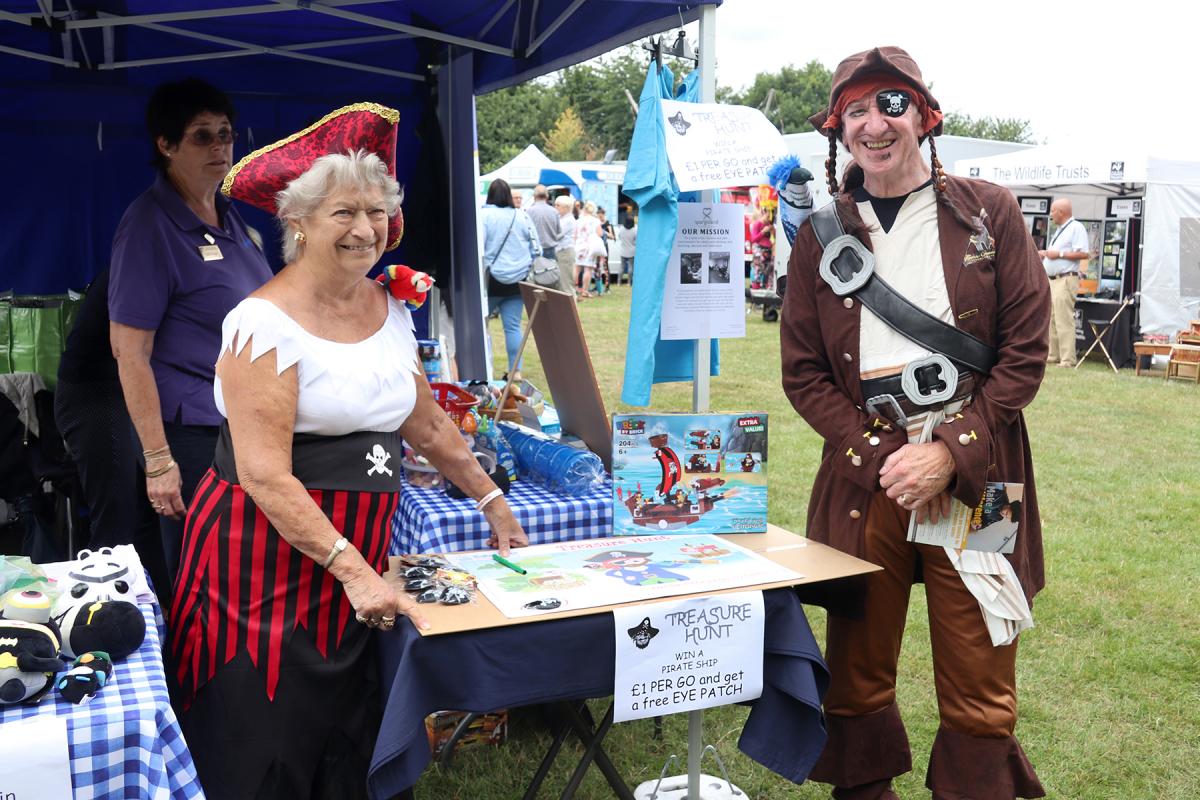 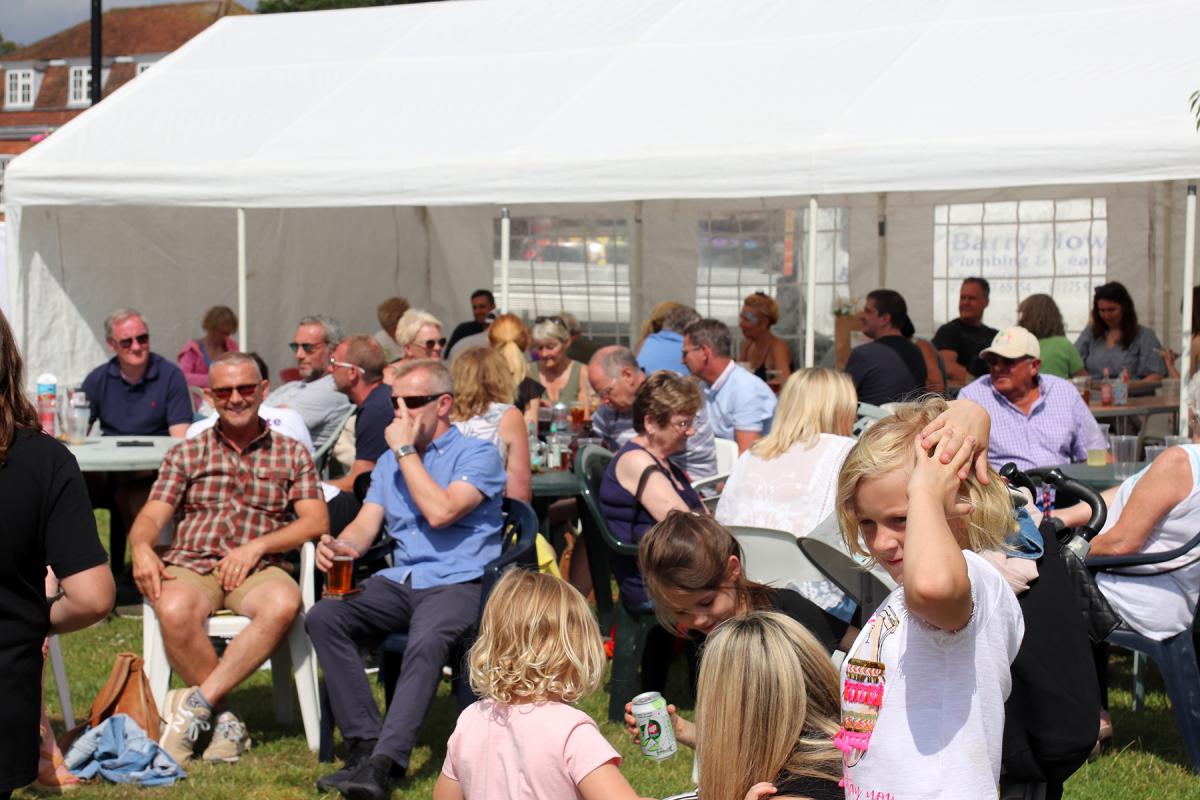 Liquid sustenance much in demand 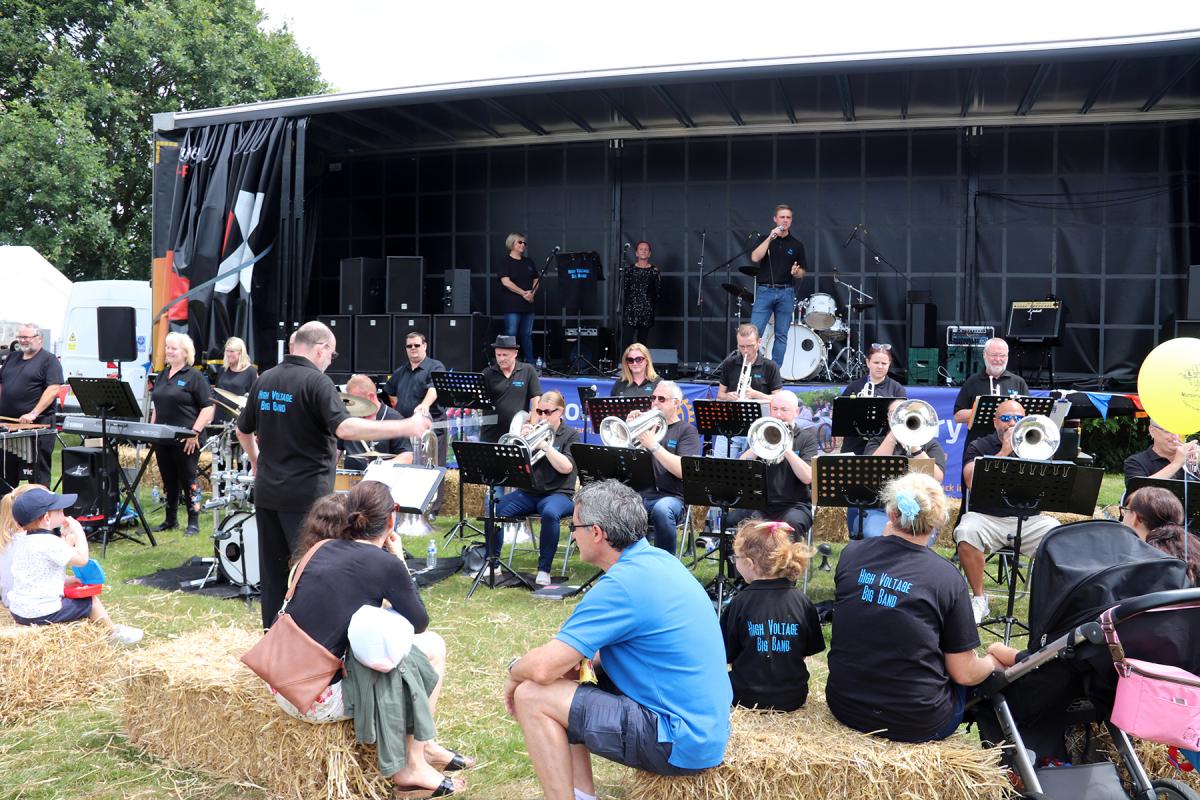 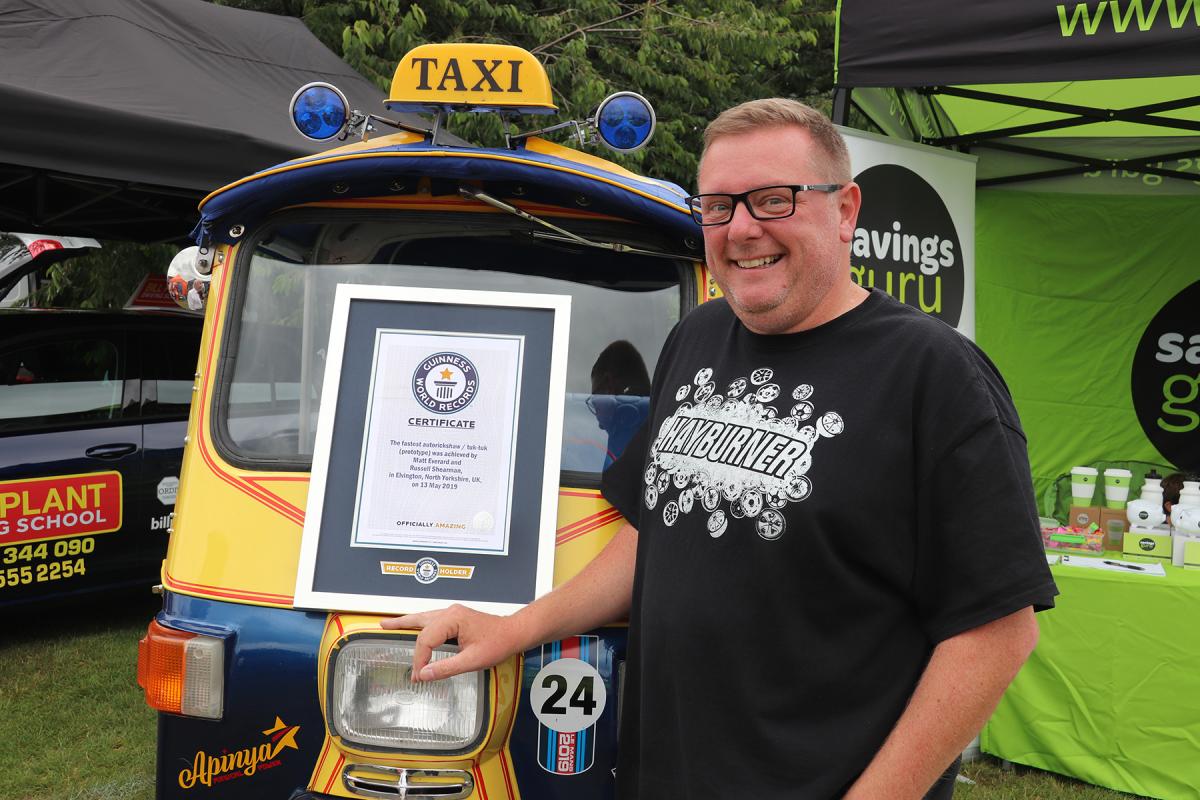 Fastest Tuk-Tuk in the World 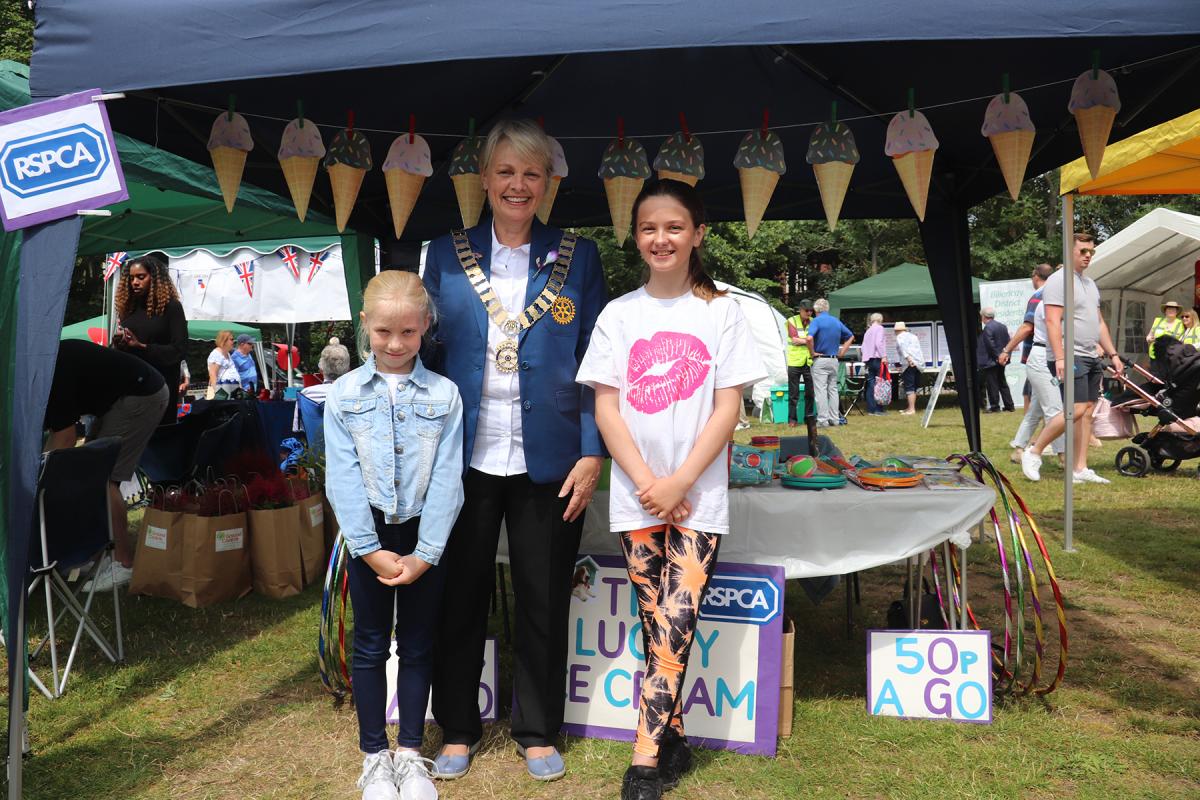 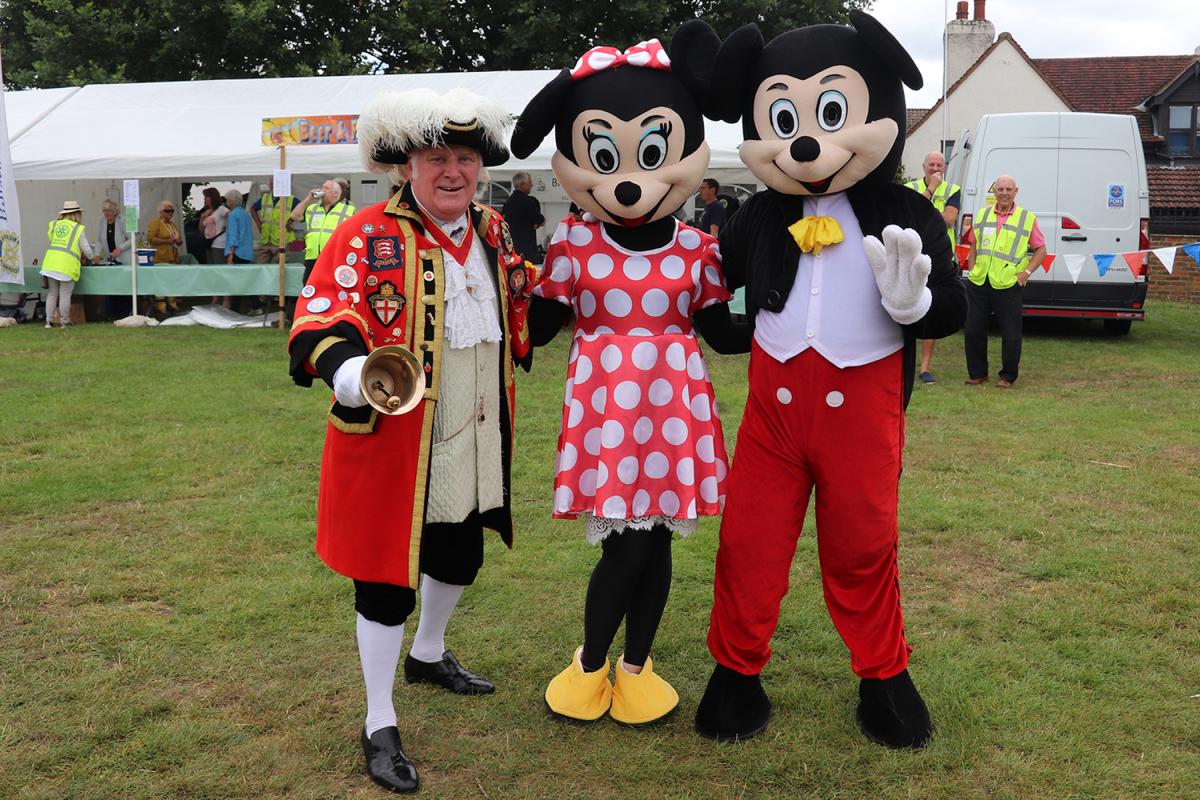 With the Town Cryer 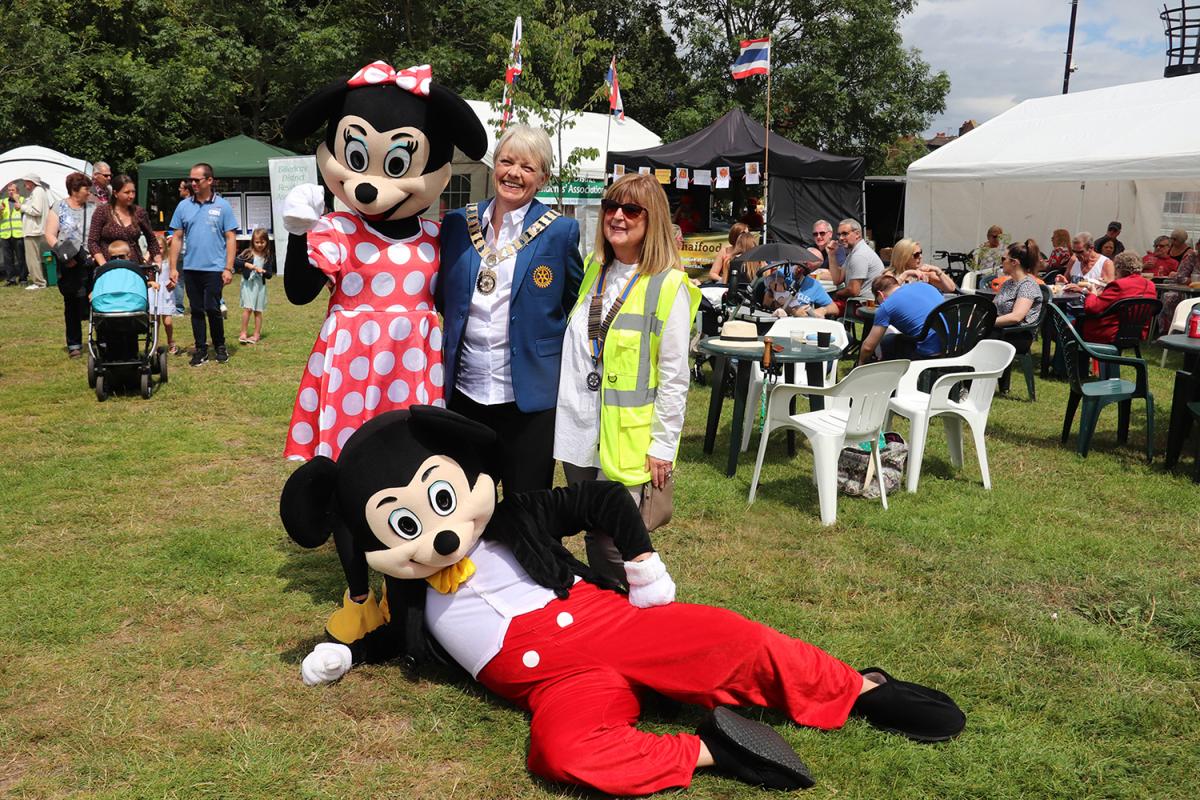 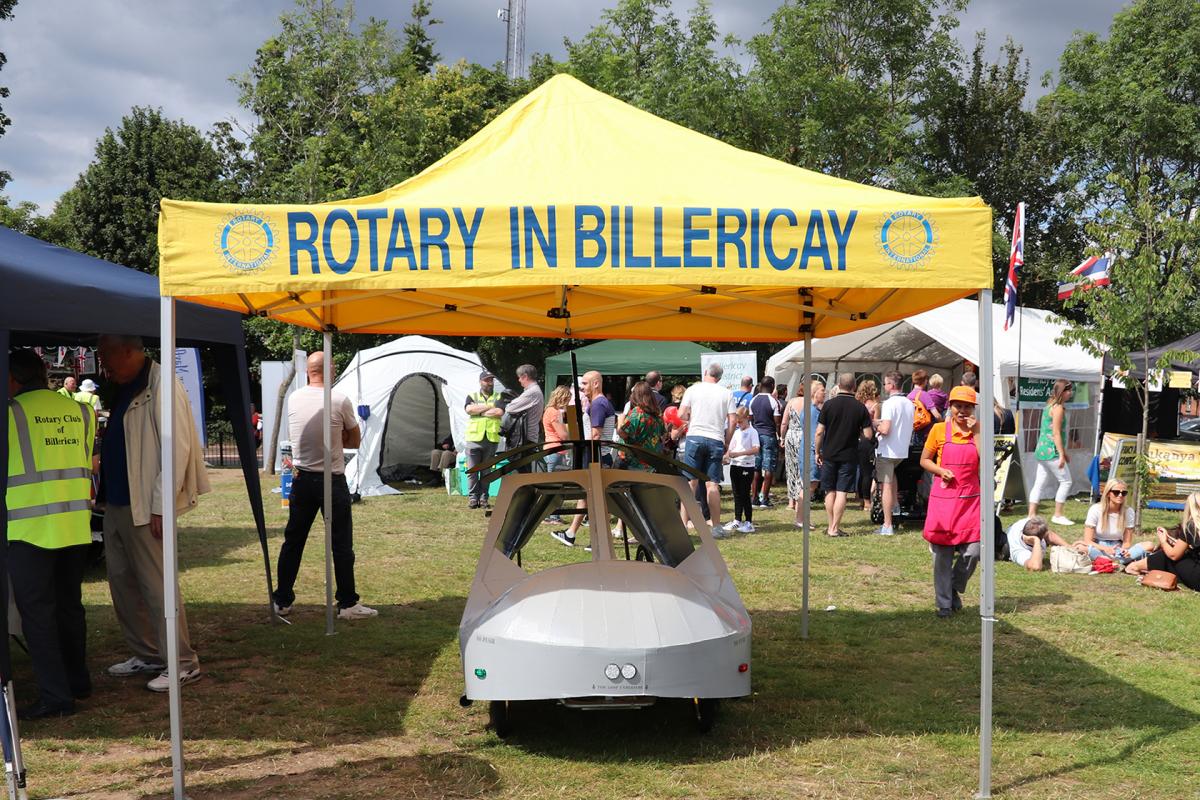 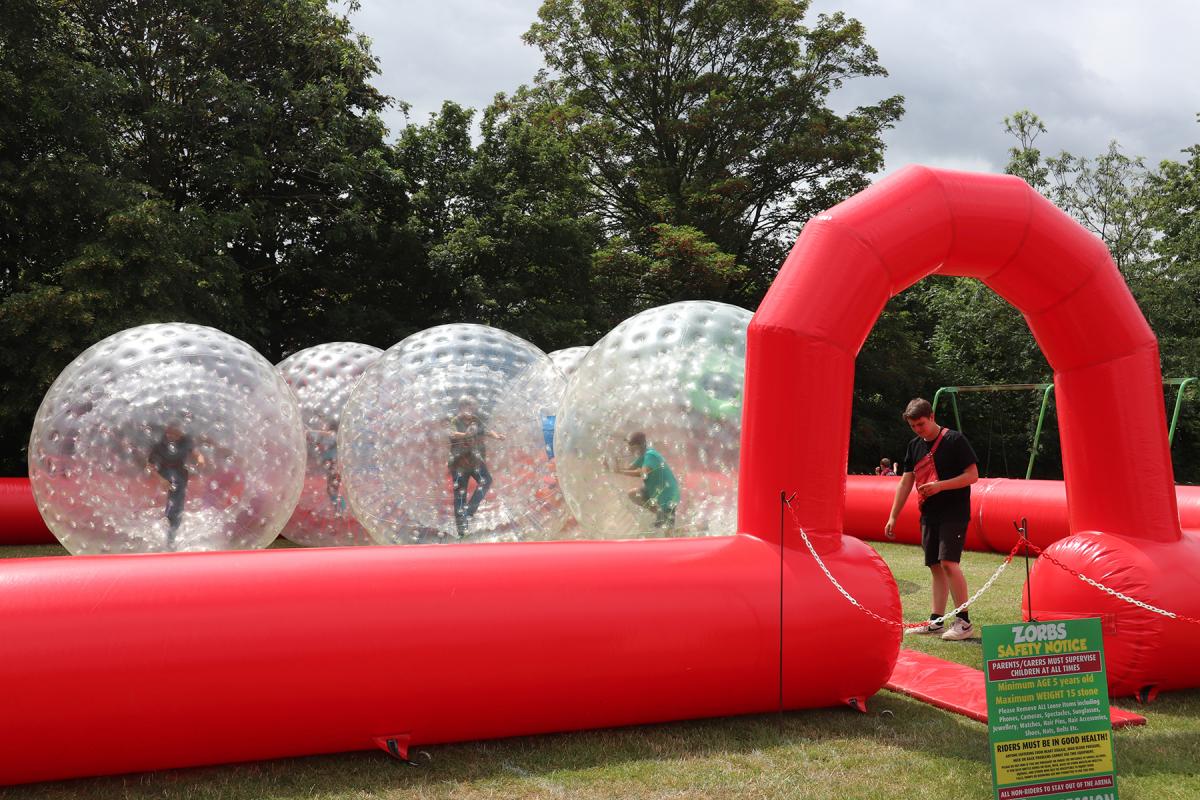 Merrily Flowed The Pimms On
Mayflower’s Day In The Sun

If it’s the first Sunday of July, then it must be the Rotary Club of Billericay Mayflower’s Summerfest.  As in previous years we were asked to man the Rotary Village and keep an eye on the Shelter Box display. In the absence of a supply of dirty water to allow us to demonstrate the filter straw element of the Shelter Box, we felt obliged to ensure we were all well hydrated by procuring a steady flow of jugs from the nearby Pimms tent.
Patrick had the early shift, delivering tables and chairs prior to the vehicle embargo at 10:30.  Ed was our anchor-man, there from 11am to 5pm, supported at various times during the day by Peter Greene, Ben Clarke, Roger, Les and Mike Ginn.

This year, with no Soapbox Derby to launch and no need of our own gazebo and displays, the Shelter Box tent acted as our base and, true to its name, provided shelter from the intermittent sun when needed. However, there was still a Soapbox Derby presence in the shape of Nick Lang’s James Bond SPECTRE helicopter soapbox, reminding us of the ongoing discussions over the future of the event.

James Bond wasn’t the only celebrity.

Much confusion before the event, when our Buttsbury RotaKids lead teacher Lauren Pretty sent an email to Les and Mike confirming that the RotaKids were bringing along their ice cream stall again. Les forwarded it to Ed, who forwarded it on to Colin Saunders from Billericay Mayflower, who forwarded it to Mark Chambers who was coordinating stallholders. The Chinese Whispers effect resulted in Mark thinking it was a real ice cream stall and sending a note requesting food hygiene and public liability insurance certificates, plus asking if we needed power to run our freezer or were we bringing a generator?

A note explaining the true nature of the stall (a lucky-dip from paper ‘ice cream cones’) resolved the confusion and all was fine on the day.

It was such a success that DG Pauline Dean visited to commend them for their efforts, and the ubiquitous Mickey and Minnie Mouse turned up too.

The RotaKids, supported by their teachers, were visited by many of their fellow pupils and did really good business, raising about £80 in the process for their chosen charity, the RSPCA.

There seemed to be many more people around than last year (maybe the weather wasn’t the scorcher like then, and because this year there was no competition from football’s World Cup).   This impression was confirmed by reports from Mayflower members of higher donations on the gate than last year.

Entertainment in the Arena started with the Bailar Dance Group and was followed by Phoenix Dogs and later, the BYTF penalty Shoot out competition for schoolkids.
Musical entertainment was provided by G-Force, the High Voltage Big Band and Cockney Treble amongst others, and a fine parade of lovingly preserved vintage cars rounded off the day.

Ed and Les left the field shortly after the 5pm closing time and made their slightly unsteady way home via the High Street in the pleasant afternoon sunshine. Duty done for another year.