Opening of the New MRI Scanner at the Conquest Hospital 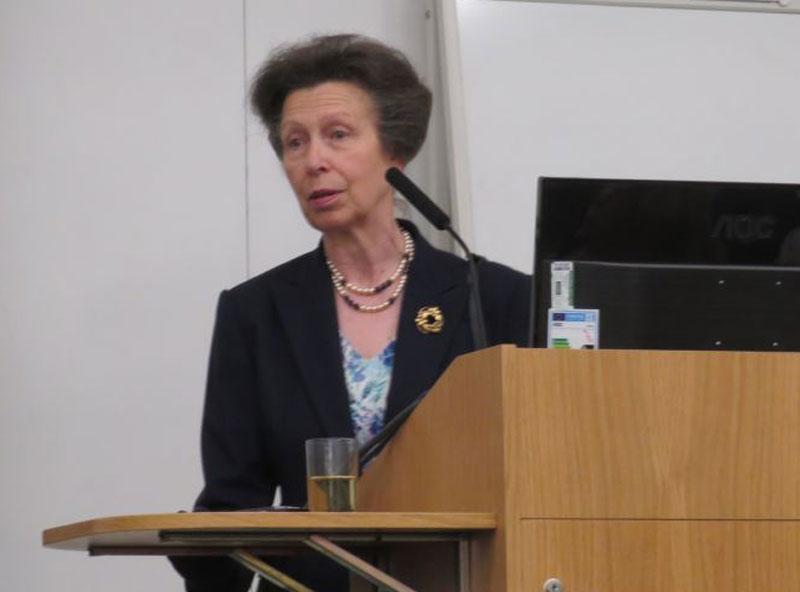 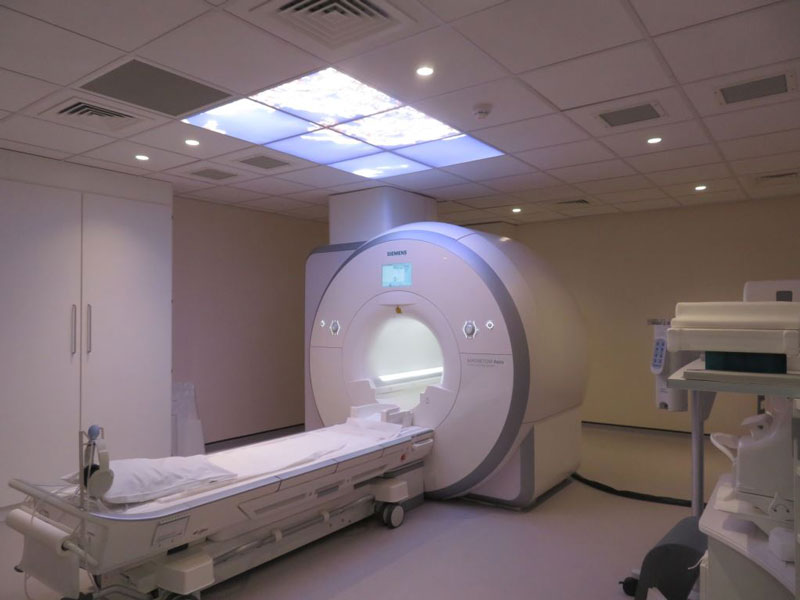 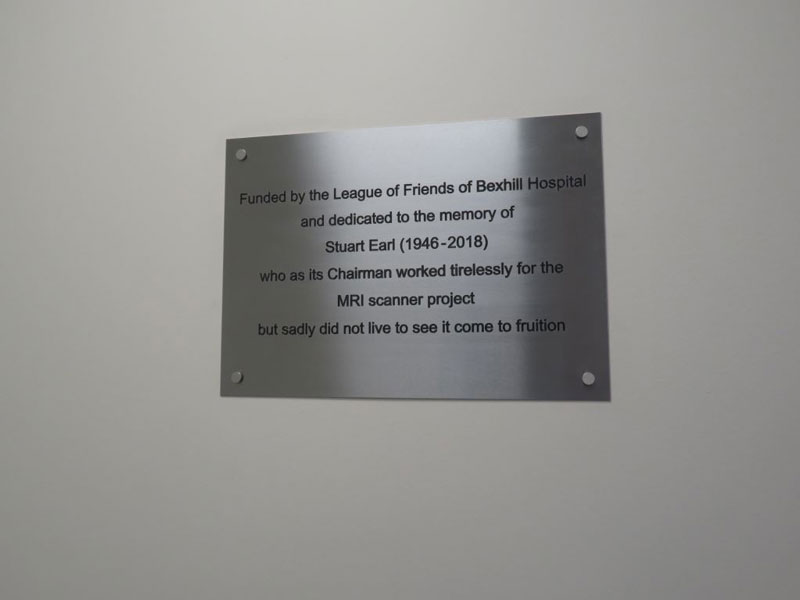 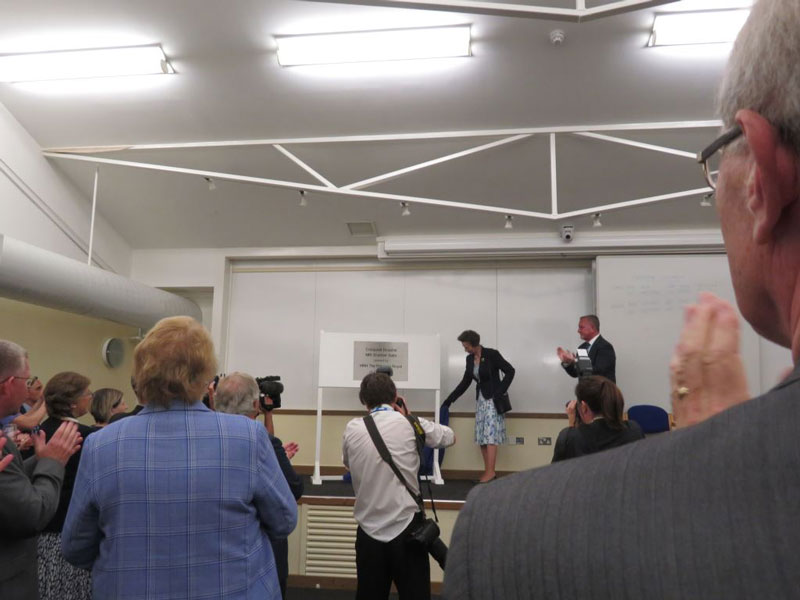 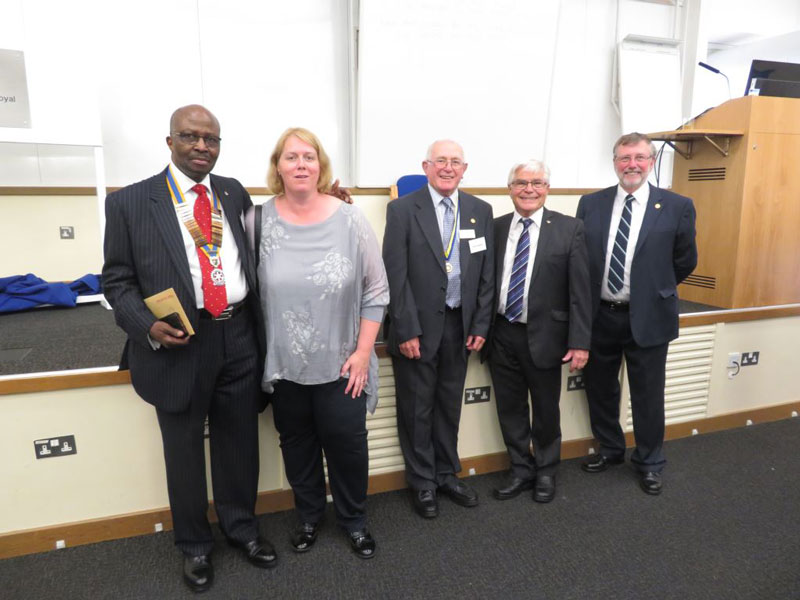 On the 19th April 2017 Consultant Radiographer Lesley Apthorpe spoke to Senalc Rotary about an appeal that was being launched in celebration of the Conquest Hospital’s opening 25 years before. The appeal was to raise £1million to purchase a state of the art MRI scanner to replace the then outdated and unreliable scanner in place at the hospital. At just over two years on the Conquest has not one but two state of the art MRI scanners thanks to the community effort to raise the funds and the generosity of the Bexhill League of Friends. Senlac Rotary made a large donation to the appeal from the proceeds of the 2017 classic car show.

The opening of the scanner was performed by the Princess Royal, HRH Princess Anne, who first toured the MRI suite before visiting Kipling ward, the children’s ward, and then joining the invited guests in the Education Centre. Senlac Rotary was well represented with President Fitz Fitz-Graham and Press Officer Colin Goldsack attending as representatives of the club and Rotarians, Helen Knight, Robin Poll and Peter Stiles who represented the Bexhill League of Friends. Fitz and Colin had the honour of being introduced to, and spoken to, by HRH who asked about Rotary’s involvement in the appeal.

Following the introductions, HRH was asked to unveil the plaque commemorating her opening of the MRI suite. She spoke about her past visits to the hospitals at various stages of development and how good community backing for a local hospital is a key to a successful hospital.