The bandstand is now complete and situated in the lovely Wardown Park, Luton 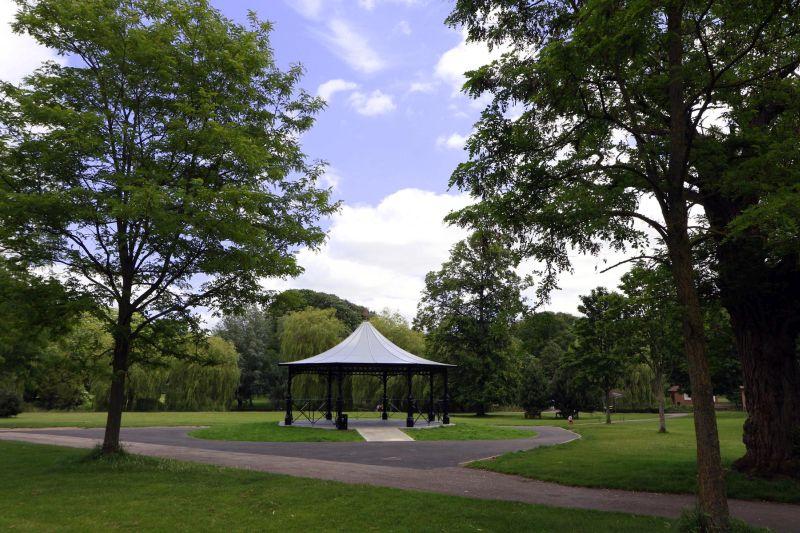 VIPs from Luton and Bedfordshire assembled in the Luton museum on June 11 to witness a handover ceremony giving the deeds of the Rotary bandstand in Wardown Park to Luton Borough Council. Helen Nellis, Lord Lieutenant of Bedfordshire, was present, as well as the High Sheriff of Bedfordshire, Meryl Dolling, and the Mayor of Luton, Tahir Malik. Other dignitaries included Lord Bill McKenzie, patron of the Rotary Bandstand for Luton Charity Trust and former Parliamentary Under Secretary for the Department for Work and Pensions, and Debbie Hodge, President of Rotary in Britain and Ireland. Leslie Robertson, honorary secretary of the bandstand trust, introduced the VIPs and passed the baton to Alan Corkhill, the bandstand trust chairman to explain the background of the project. Alan said: "There will be music in the future. Rotary has fulfilled its promise to provide a bandstand available for use by the local community. I have had people in the street coming up to me saying how good the bandstand is. A great deal of hard work was put into the project by many people—over a long period of time. After a lot of consultation, an elegant Victorian style building was designed and built in keeping with the museum and the park. It had overwhelming support from the local community and was funded by the Steel Charitable Trust and many friends of Rotary including local philanthropists." He added: "Rotary has had many global successes. With the considerable help of people such as Bill Gates (Microsoft) and the Bill and Melinda Gates Foundation, the World Health Organisation and other partners, Rotary has been a leader of the polio eradication programme since 1985, and eradication of the disease is in sight." Bill McKenzie said: "Being a patron is wonderful. You get all the accolades and none of the work. Alan's leadership has been a very important part of the success of the bandstand for Luton project, and the four Luton Rotary clubs are to be congratulated on their efforts to bring it to completion, with the guiding hand of Dennis Keech." Presenting a replica of the Rotary plaque on the bandstand to the Mayor of Luton, Bill said: "Mr Mayor, the conductor’s baton passes to you." In response, the Mayor said: "It is a great honour to be here as mayor, thank you." Debbie Hodge said: "The project epitomises Rotary with its action for lasting change. Music and outdoor activities help to keep people remain sane. The music will evoke lasting interest and encourage young people to get involved, starting with music lessons. The bandstand will bring pleasure to many people, and it's all down to the four Luton Rotary clubs." Alan Corkhill, bringing the event to a close, thanked the bandstand trustees, mentioning Paul Denton, Leslie Robertson and Bronwen Philpot, and congratulated the Rotary clubs, saying: "Four clubs and one heart." Although he didn't say so, Alan probably intended to thank the unsung heroes' who have been working in the background. People such as John Childs, who used his influence with the Steel Charitable Trust to support the project and bring pleasure to the local community-Editor 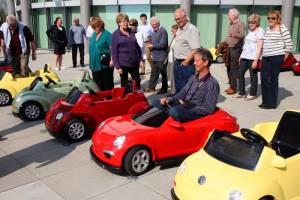 Club visit to Wolfsburg to mark their 50th Anniversary

The bandstand is now complete and situated in the lovely Wardown Park, Luton

Photo's of visitors to the Club

Lunch with wives, partners, and friends 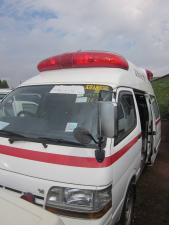