In conjunction with the Heaton Mersey collective and St Johns Church we held our annual International night of Music , Dancing and Food. 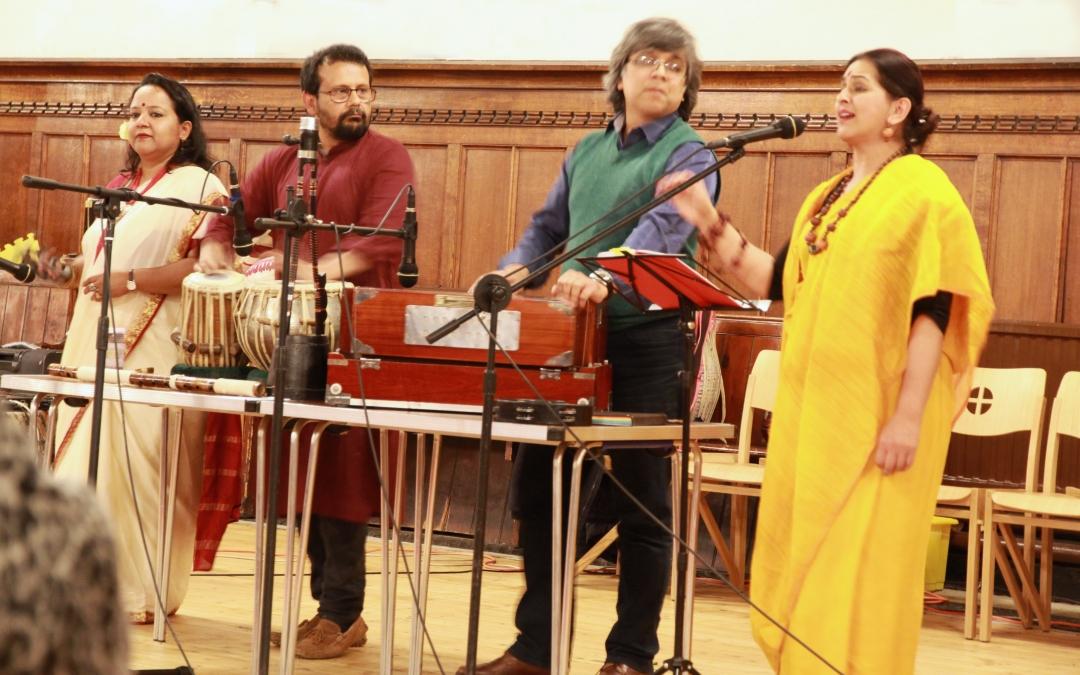 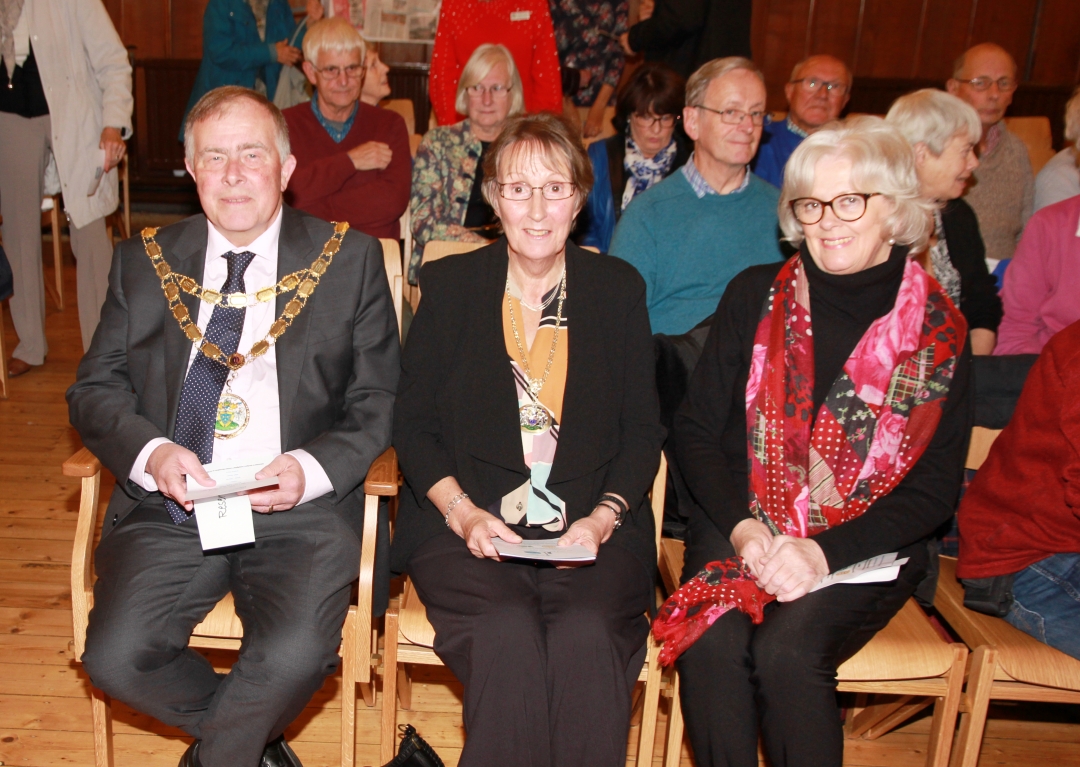 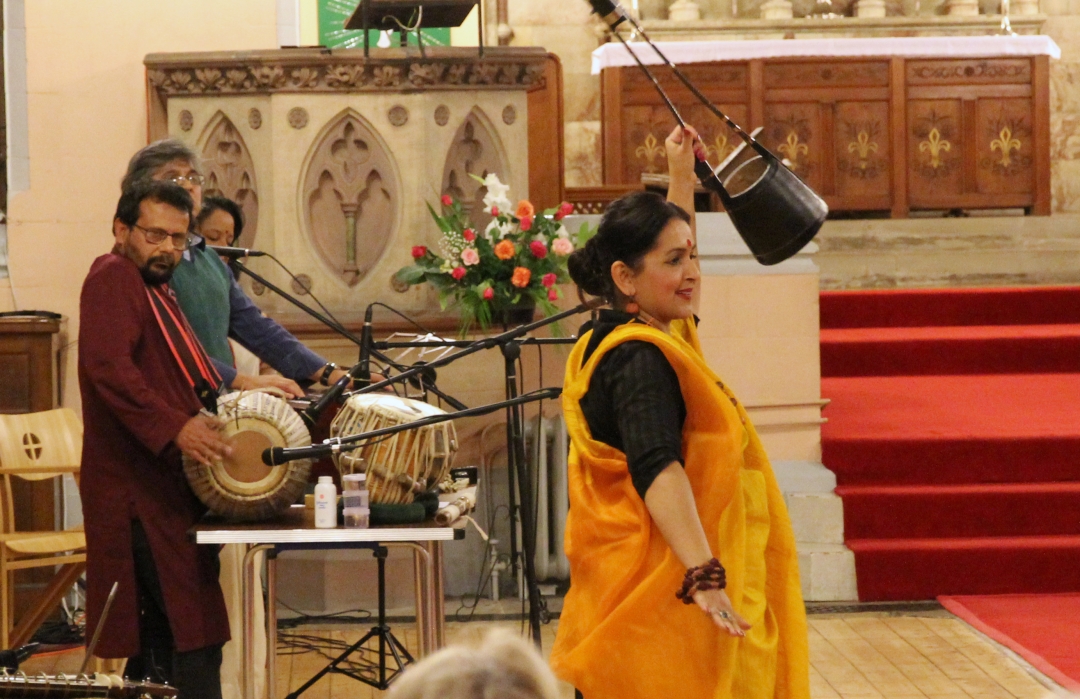 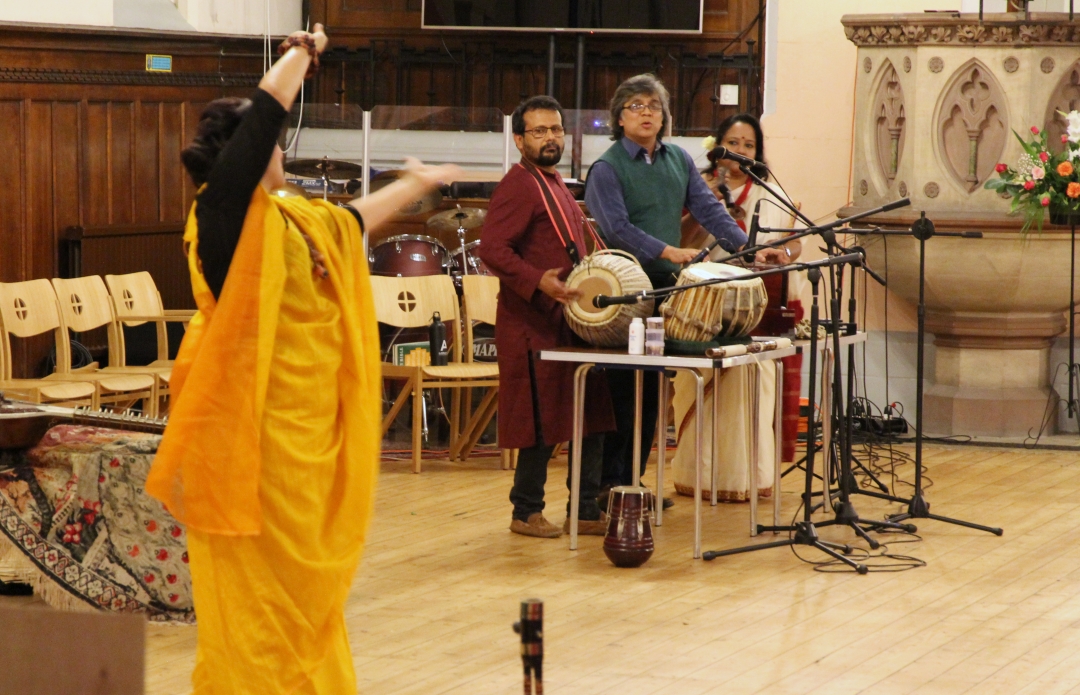 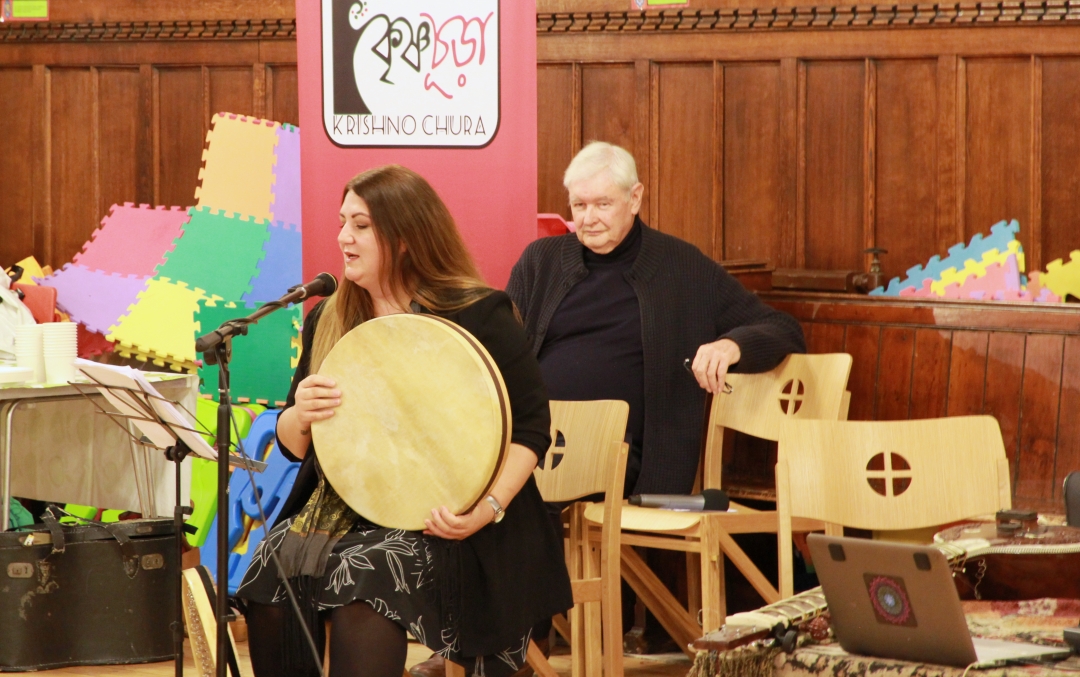 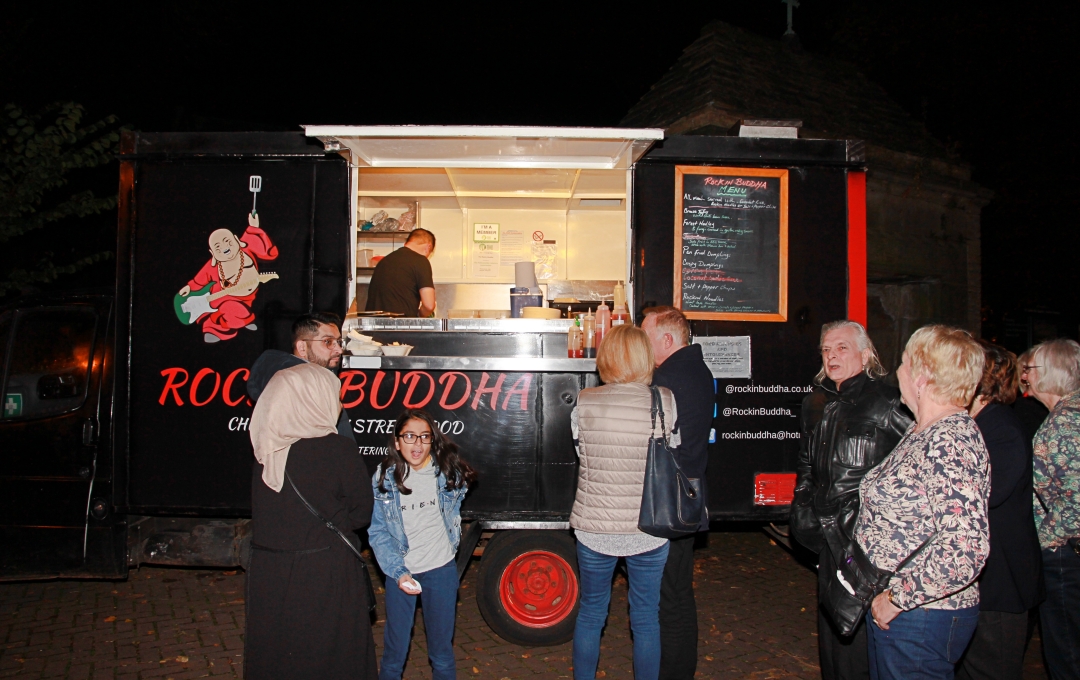 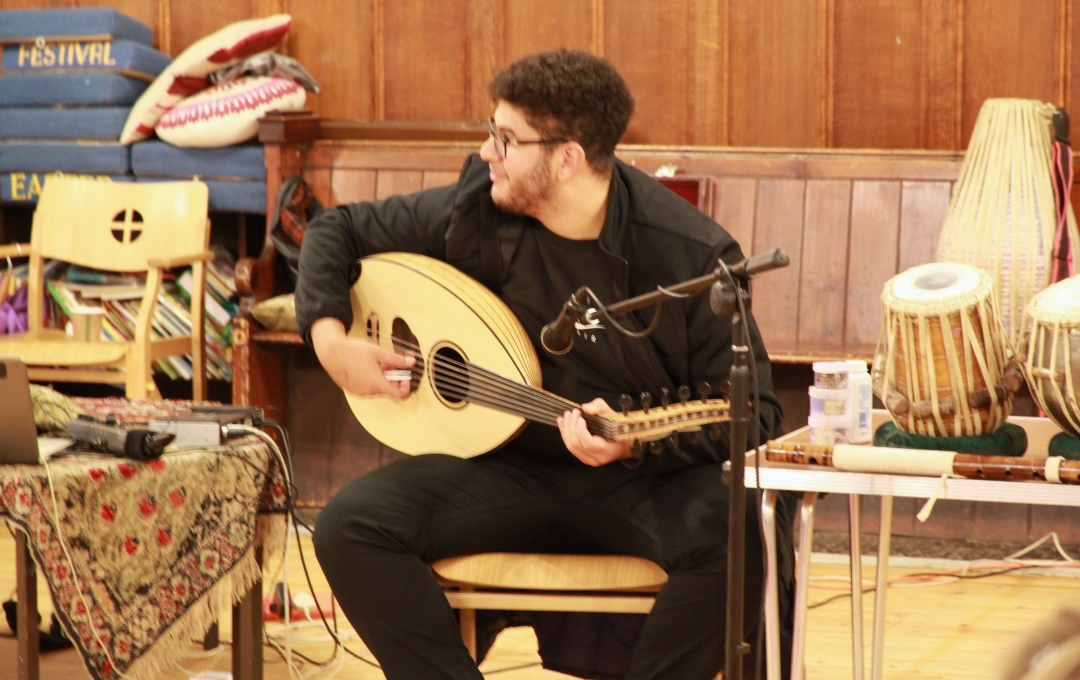 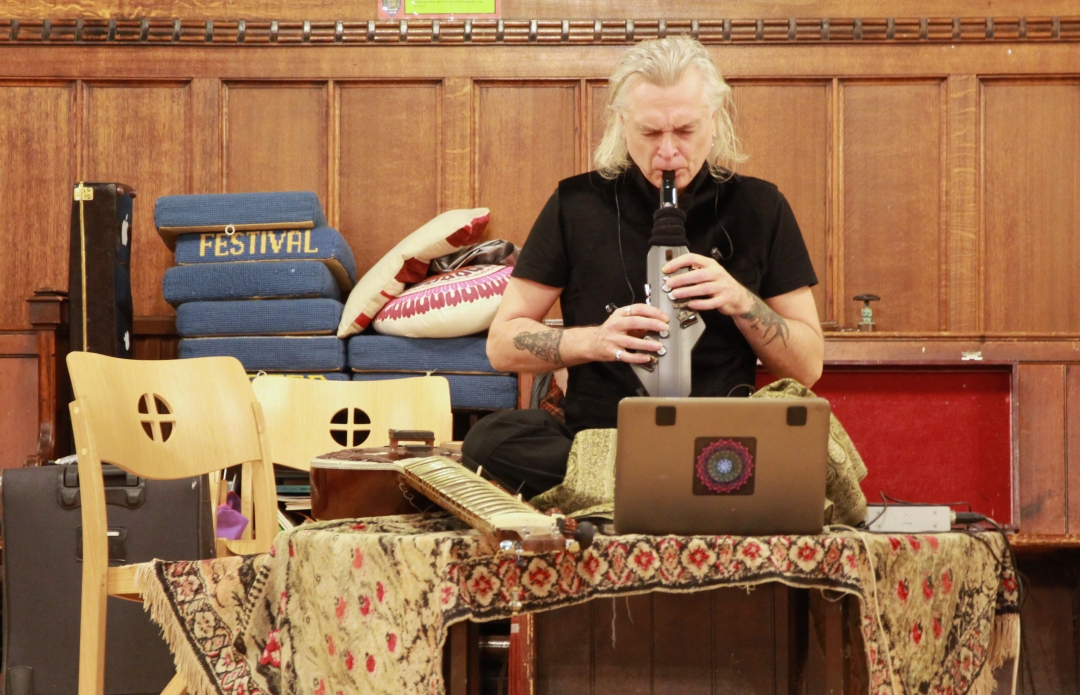 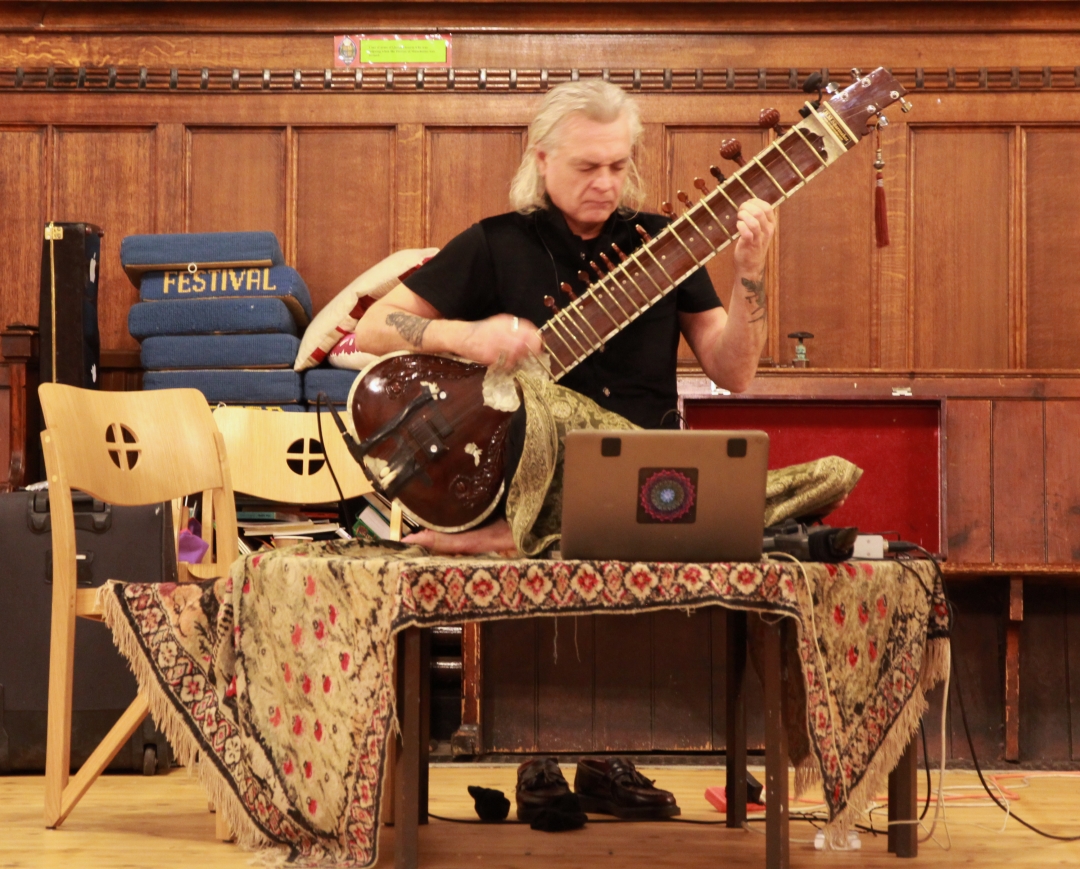 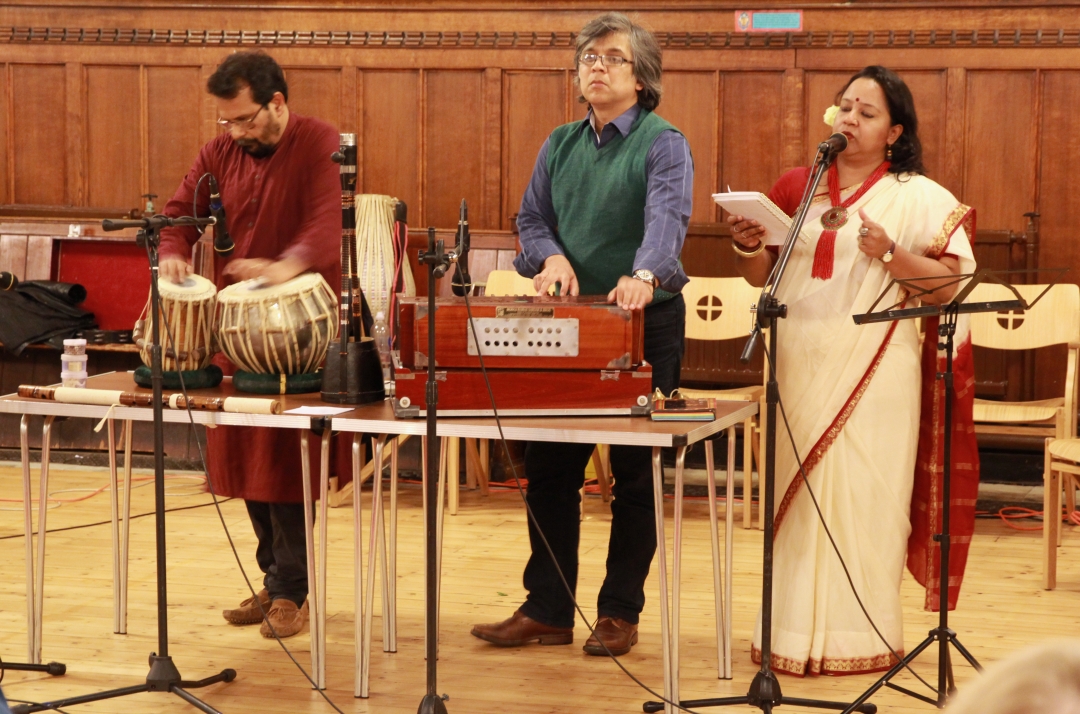 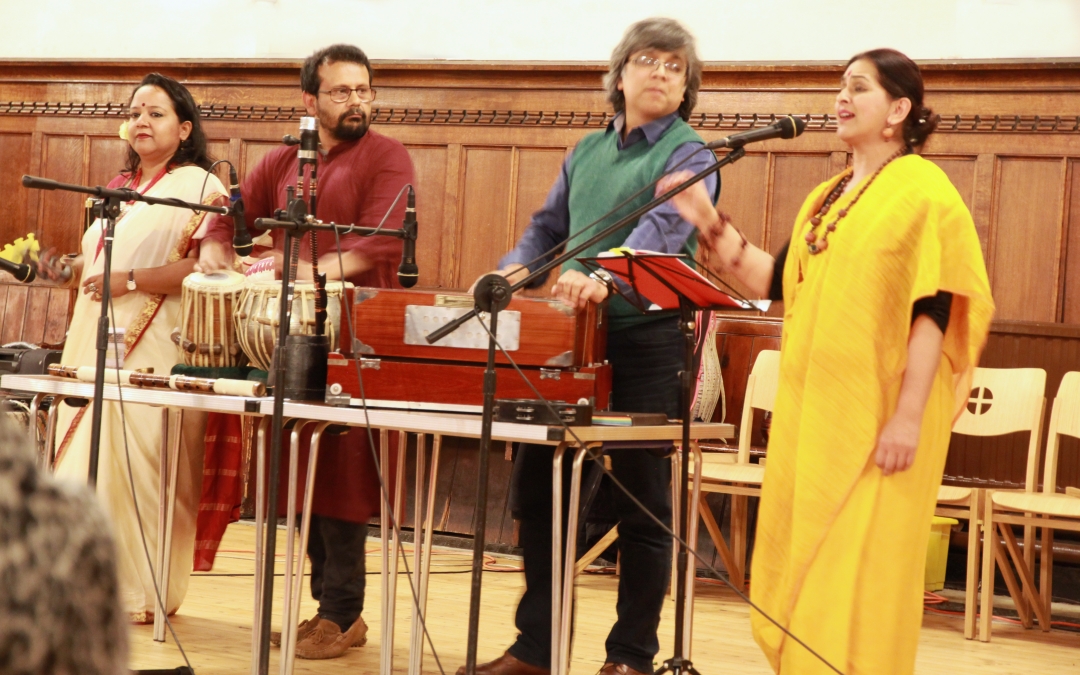 Gulcin sang us some Turkish songs.

Yaman performed on both the electronic flute and the electric Sitar with a repertoire ranging from the traditional to rock !

Fantastic food was provided by the organisers  and performers .In addition the Rocking Buddha van provided hot food at the church gate.

Many thanks to everyone who either contributed or attended.