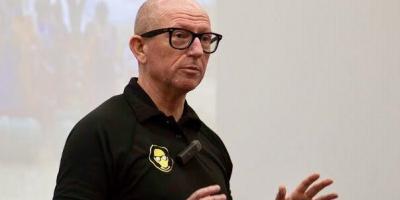 In 1987 Bernie lost his mother and father and in honour of their lives he raised £200. And that was the start of a philanthropic journey. Today he is:

If that wasn’t enough, he is the creator of Merchant Giving – a donation service which connects business to charity. He supports four schools in developing areas in Kenya and he recently built the first solar powered classroom in the Rift Valley. He has been responsible for water projects in Kenya. He is also involved with a school in Nepal.

Bernie is a man whose money raising exploits include: