Ending Polio in the World 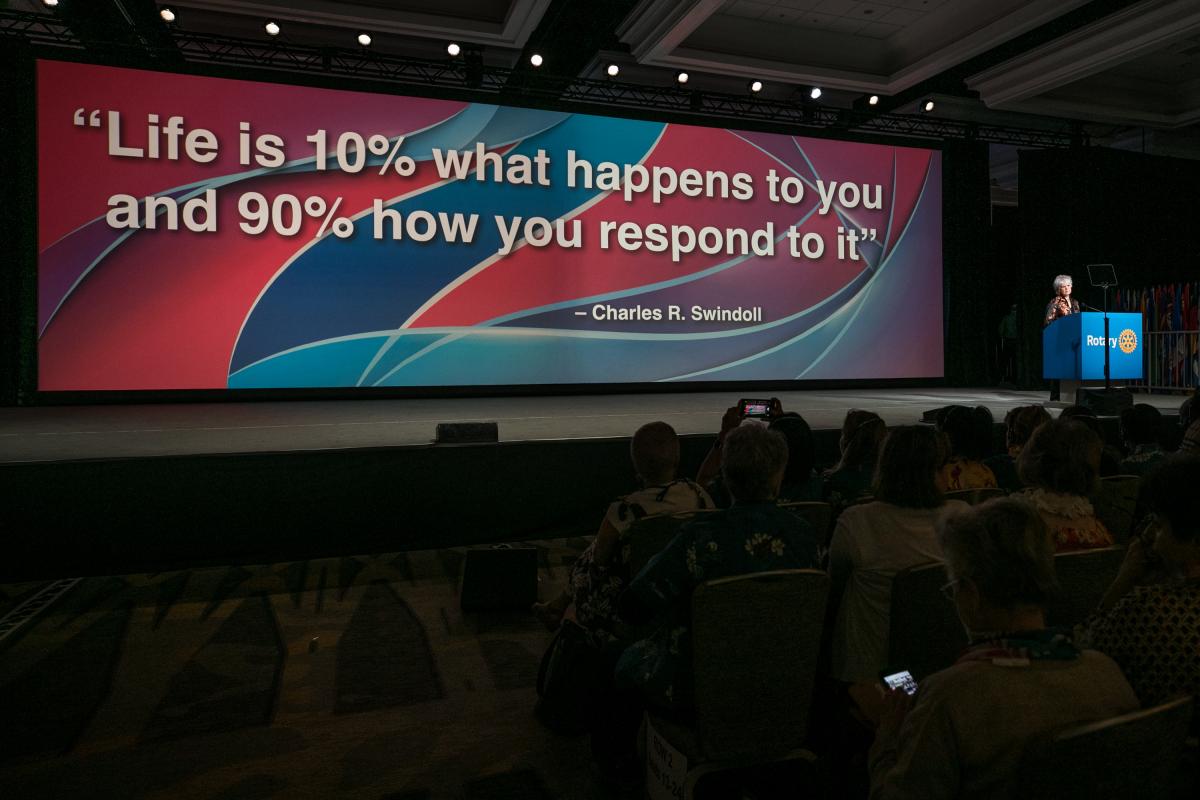 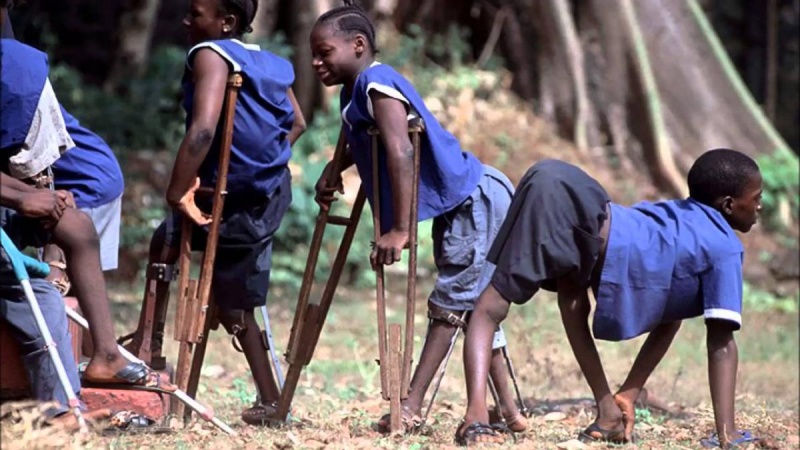 Few people under 45 in the UK will know anything about the devastating effects of this disease and therefore not understand the need to eradicate it completely. These videos take a harrowing look at Polio.

To help a child be protected against Polio costs around £2*
Please help us to save as many children as we can from this awful disease:

Yet for anyone over the age of 45, polio still casts nightmarish shadows of babies entombed in iron lungs, children hobbling in leg irons and adults confined in wheelchairs. Seemingly appearing out of nowhere in unstoppable epidemics, polio killed or paralysed millions, and mostly affected children. The disease grabbed headlines, stoked panic and drove massive fundraising campaigns. Doctors and scientists were powerless to prevent or treat the scourge.

To leave you with food for thought - There has been a significant drop in the number of cases year on year .. so we need to finish the job ...

Fill out my online form.
HTML Forms powered by Wufoo.

Here are some of our membership videos that run continuously once started ... to play another video stop the one playing and start the new one

A VERY SPECIAL MEETING on Wednesday 29th June 2022 @ 19.30 BST … Rtn Dr. Sylvia Whitlock, Humanitarian – “Women also Serve” In 1987 the Rotary Club of Duarte’s Charter was re-instated by RI after they won the legal right for women to become Rotarians

What is an eClub? 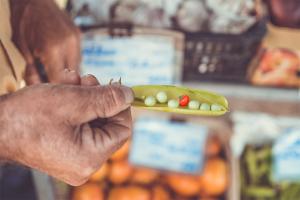 We welcome people of all ages and backgrounds to join our eClub, to use their time, talents, professional skills and energy to improving the lives of people in their local communities and others around the world. 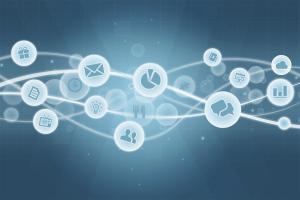 Rotary E-Clubs are just like traditional Rotary clubs in many respects. However, rather than having a set meeting time and place, the club members on the Internet, 24 hours a day, seven days a week and or during our weekly online club meetings

Scroll down to "catch-up" and watch a weekly speaker recording of your choice.

Working Virtually for a Better Reality 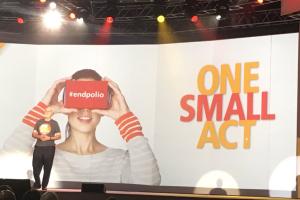 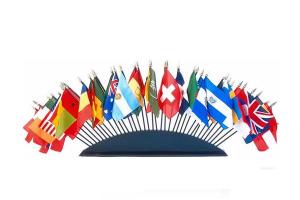 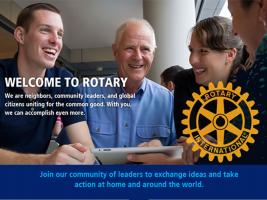 A few inspiring videos to enjoy.

Ending Polio in the World 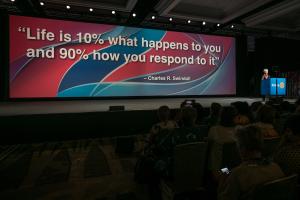