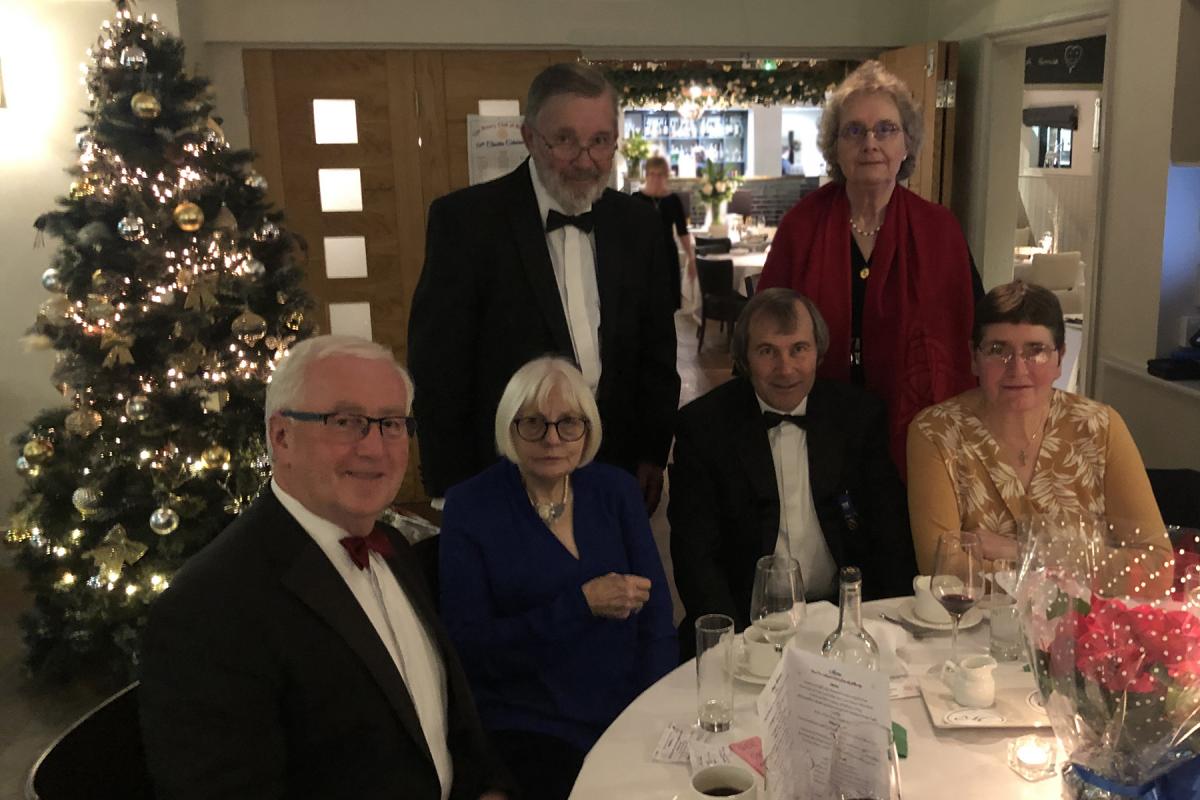 Our Members in their finery 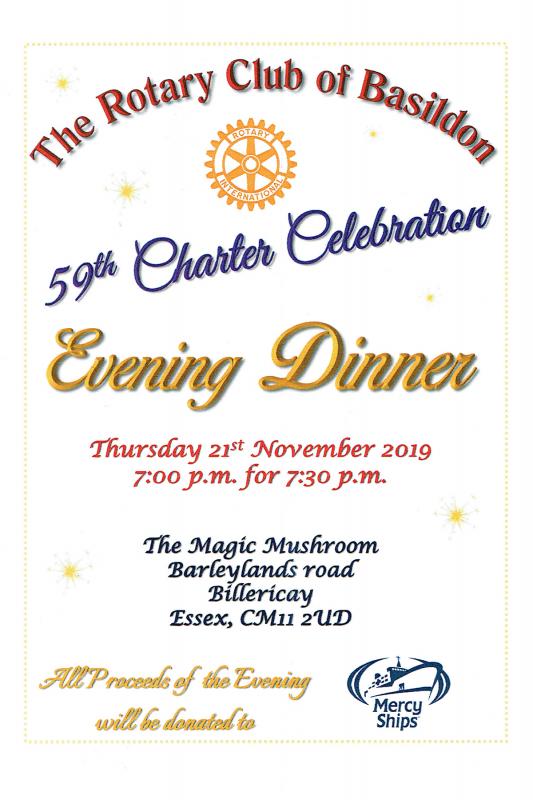 The scene on the evening 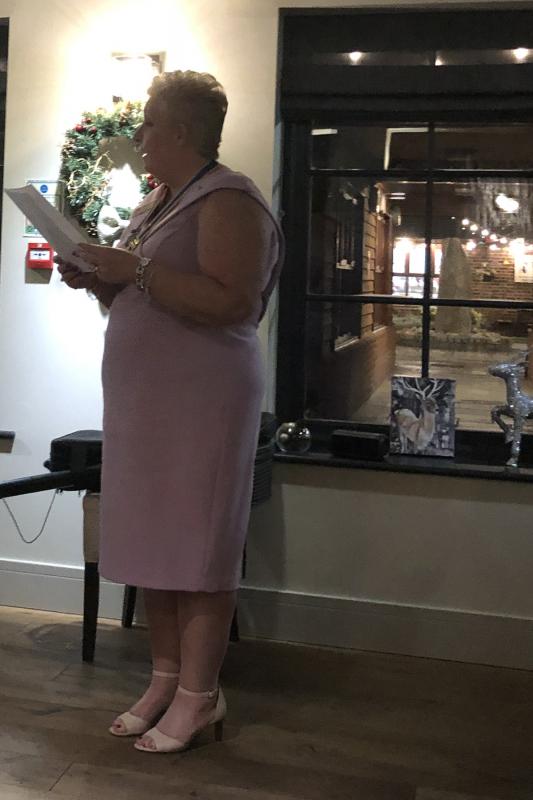 Welcome to you all 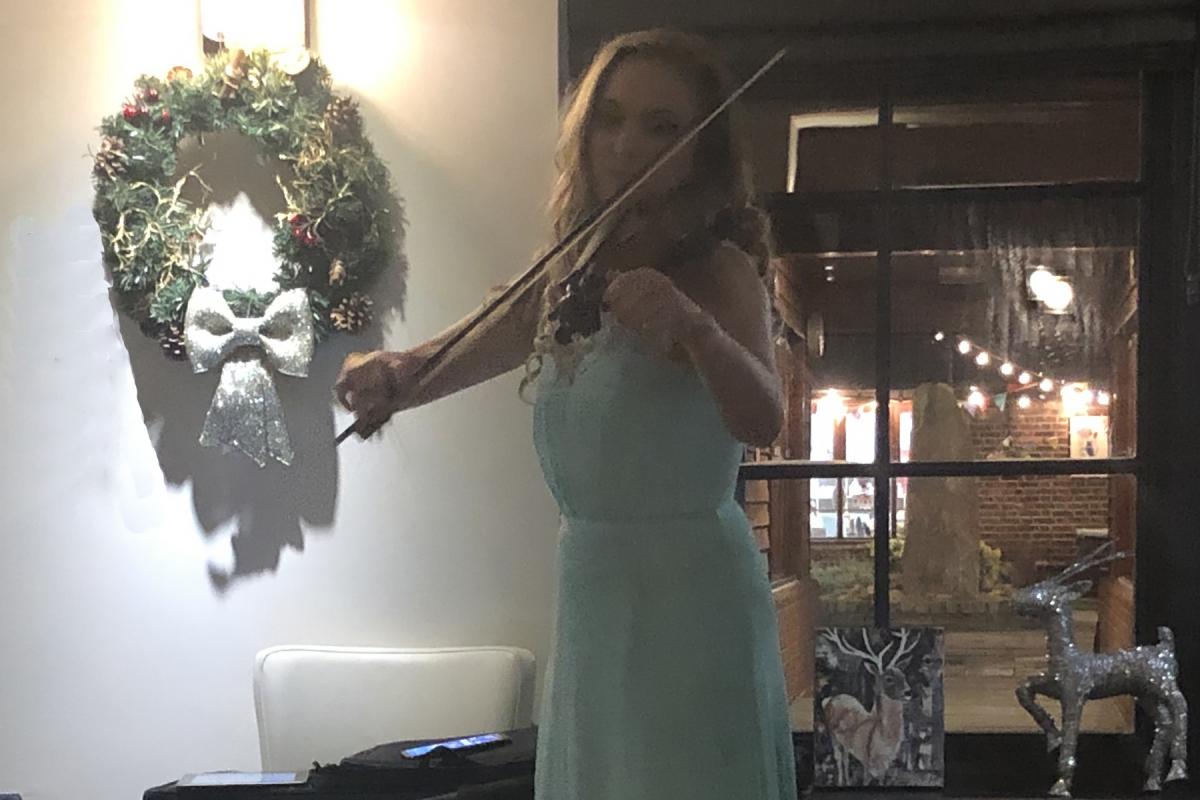 Hannah plays for us

This was Rotary Club of Basildon’s 59th Anniversary Charter Night, which took place on November 21, at the Magic Mushroom Restaurant.  As usual, it was a black-tie event and everybody turned up in their best finery.

Six club members including their wives attended the event.  All of us seated with Basildon club member Peter Townsend and wife Lesley, who only two months before had joined us and others on our twinning trip to Beausoleil.

Not only a significant anniversary, but also a fund raiser for Mercy Ships, and the raffle raised a great £265 for this charity.  Well done Basildon.

Incumbent President Lisa Hambelton welcomed all and gave the Toast to the guests, along with a special toast to all the lady members of Basildon Club.  The reply on behalf of the guests was by Catherine Bray, President of Basildon Inner Wheel.

After a short break, President Lisa introduced the speaker for the evening, Hannah Woolmer, a world class violinist “a millennial classical violinist” and the only fully online classical musician in the world.  Hannah has over 12,000 online followers.  Since 2018 she has also been composing her own music.  As she puts it “It enables me to perform in beautiful dresses, but compose in my pyjamas!”

After a short resume of her career, Hannah entertained us all with two recitals – “Spring” from the Four Seasons, and a piece of her won composition.  Both brilliantly played and received with great applause.

We were delighted to support our fellow Rotarians in Basildon, not just because the club is only one year younger than ours, but also because we share so many objectives and twinning relationships with clubs in Italy, France and Sweden.  We all recently returned from a twinning visit to Beausoleil in France during which much fun was had. 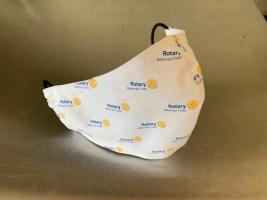 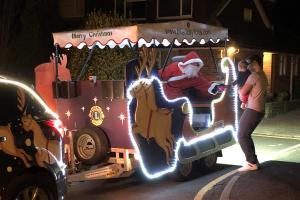 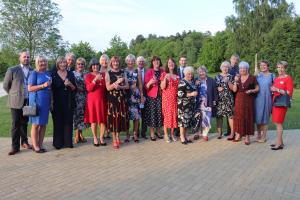 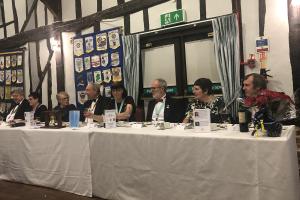 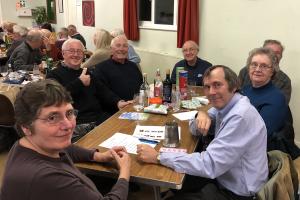 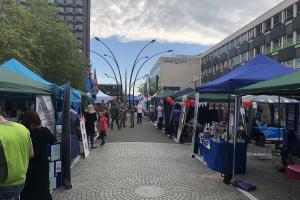 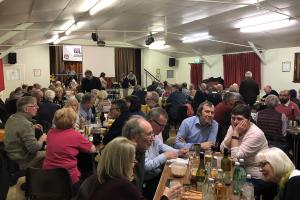 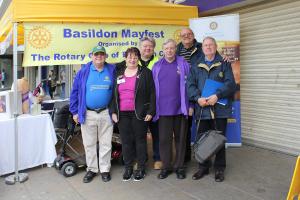 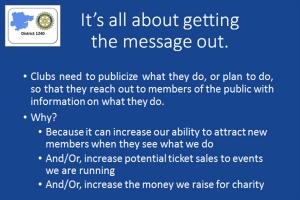 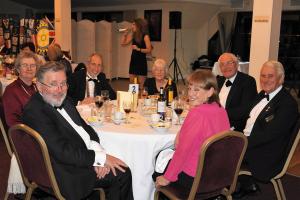 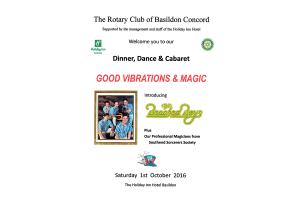 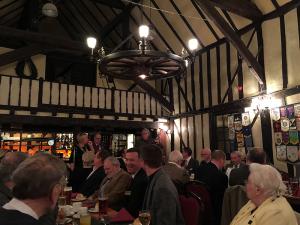 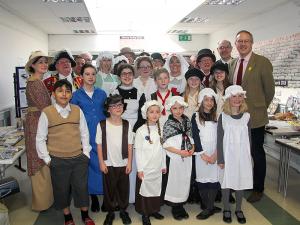 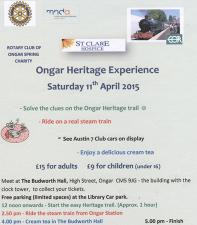 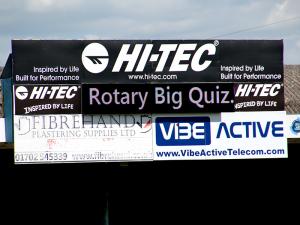 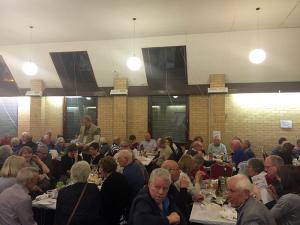 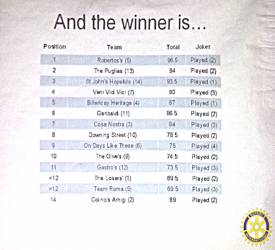 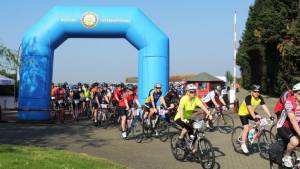 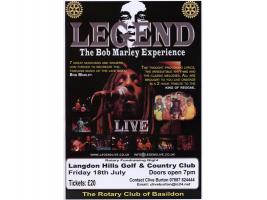 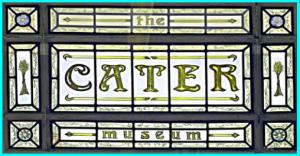 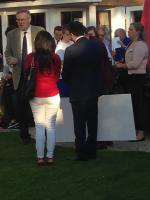 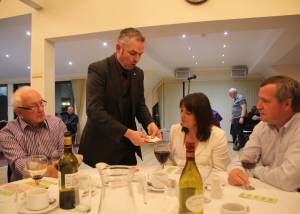 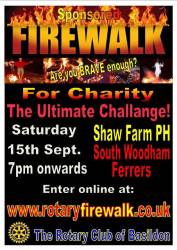 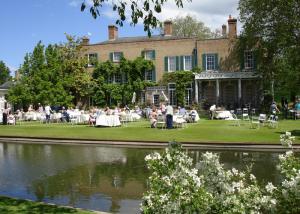