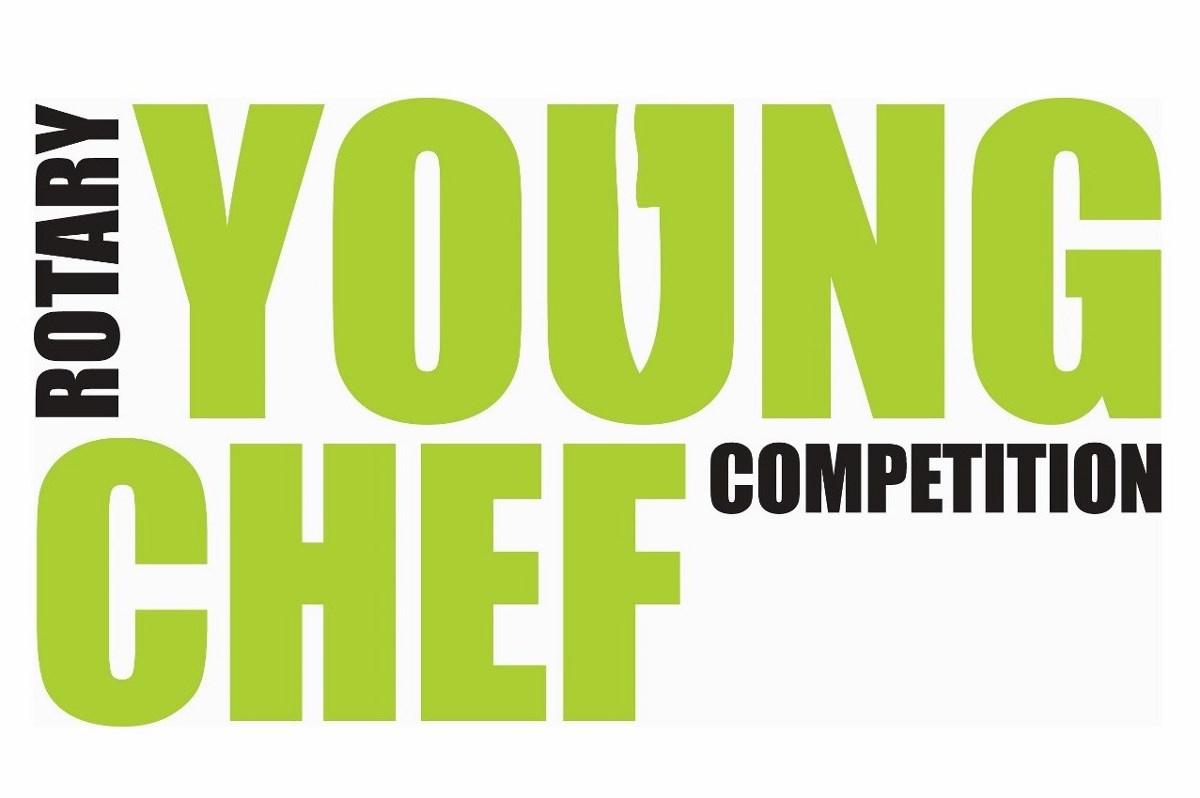 After the recent semi final eight young chefs competed in the final which took place at St Sampson High School on Friday 6 December. The Final was followed by a presentation at the OGH the following day when the winner of the competition was announced.

The competition is organised by Rotary International in Great Britain & Ireland and its aim is to inspire students to take up a career in the hospitality industry.

The winner of the final represents Guernsey in the UK.

There can only be one winner and that was St Sampson High School student Joelle Lowe. Emma Galsworthy came second and Keira Bain third. However, as John Moses of the Rotary Club of Guernsey said to all the finalists "There are never losers, only learners, and I can see by the dishes you have prepared that you have all learnt so much from your teachers and mentors."