The School where children expect the unexpected. 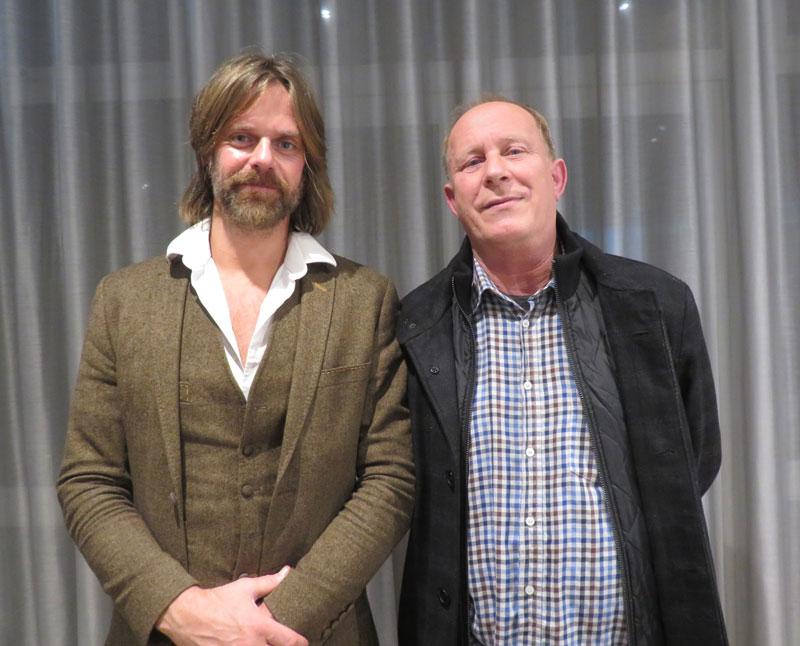 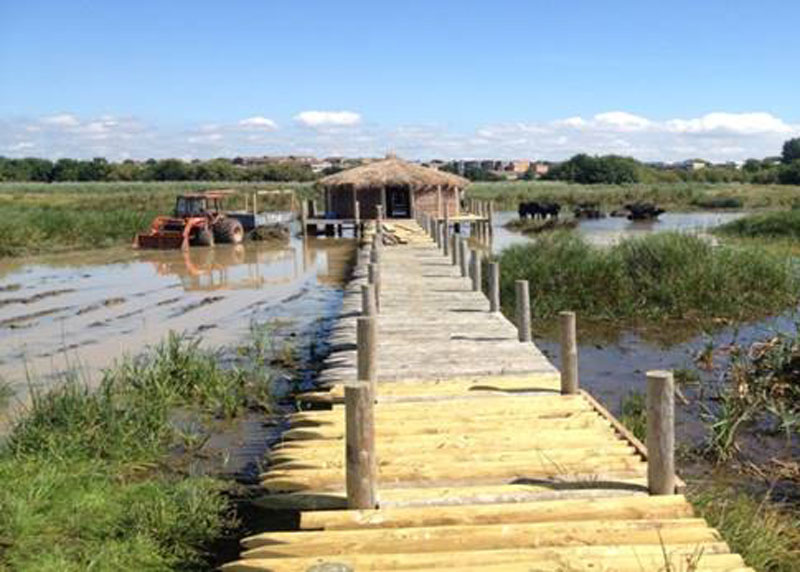 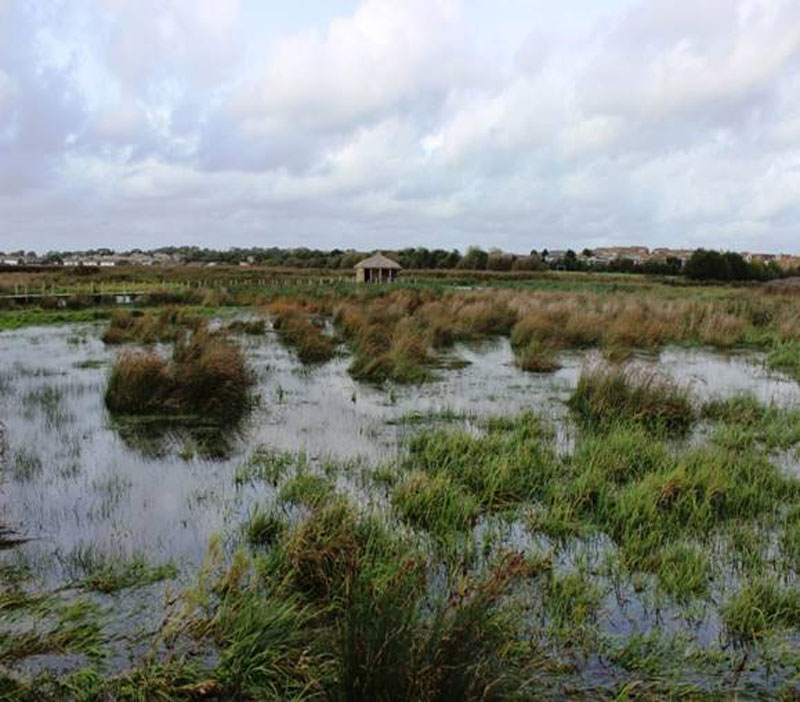 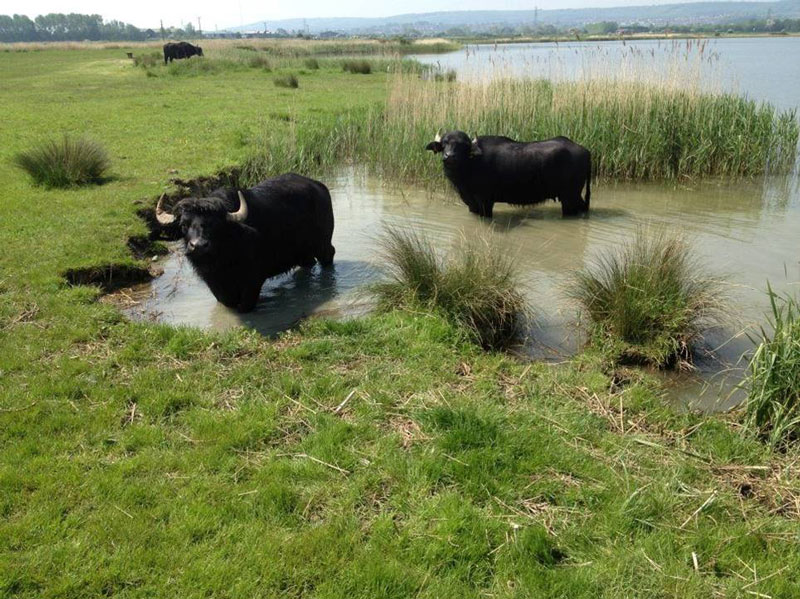 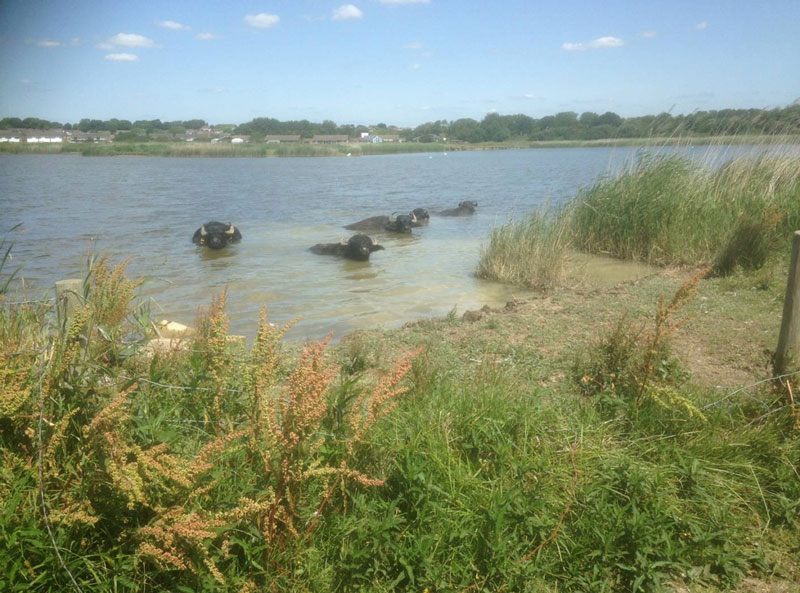 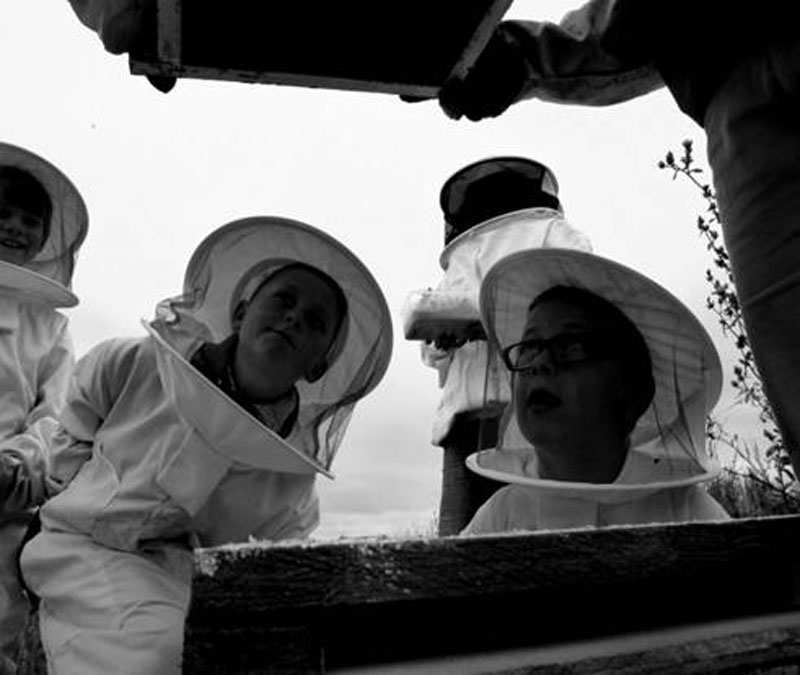 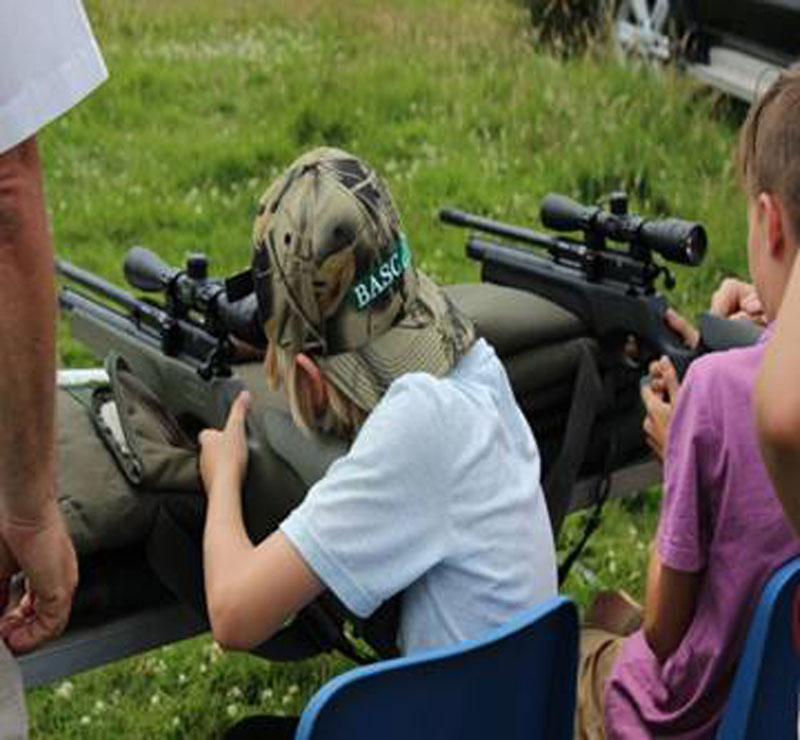 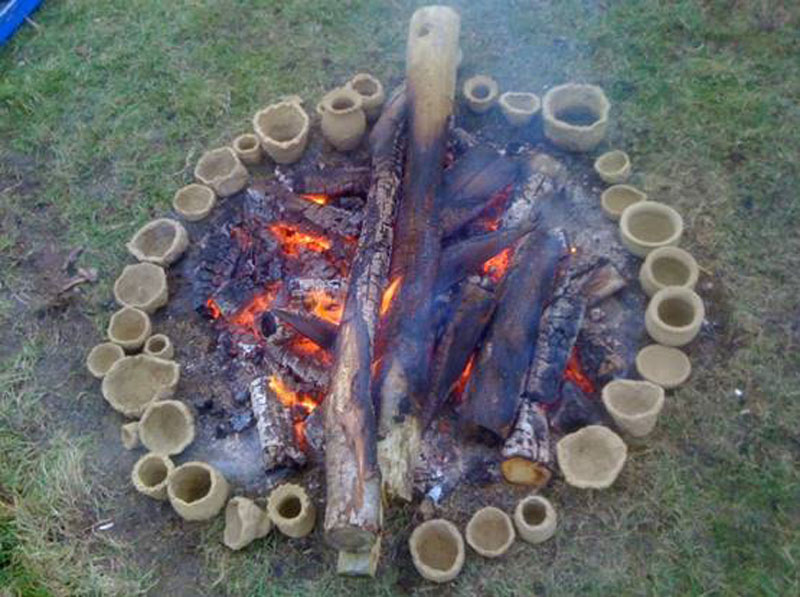 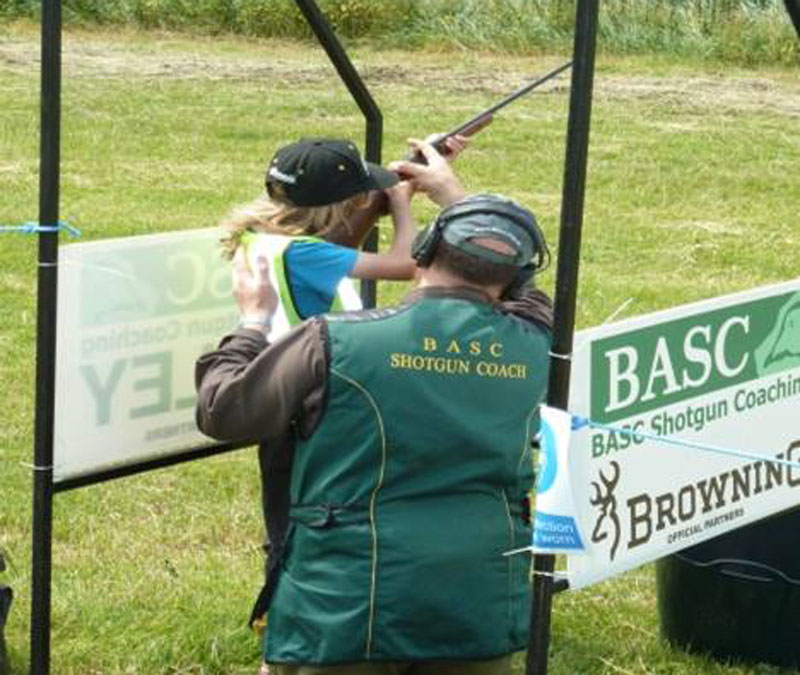 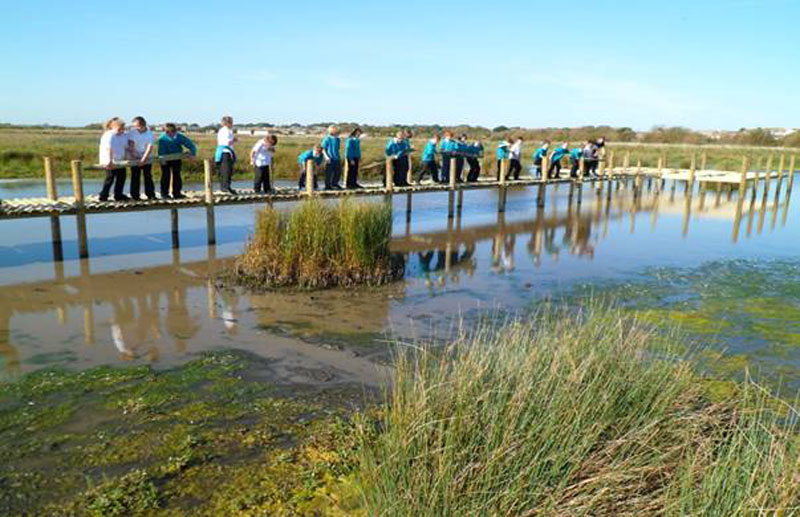 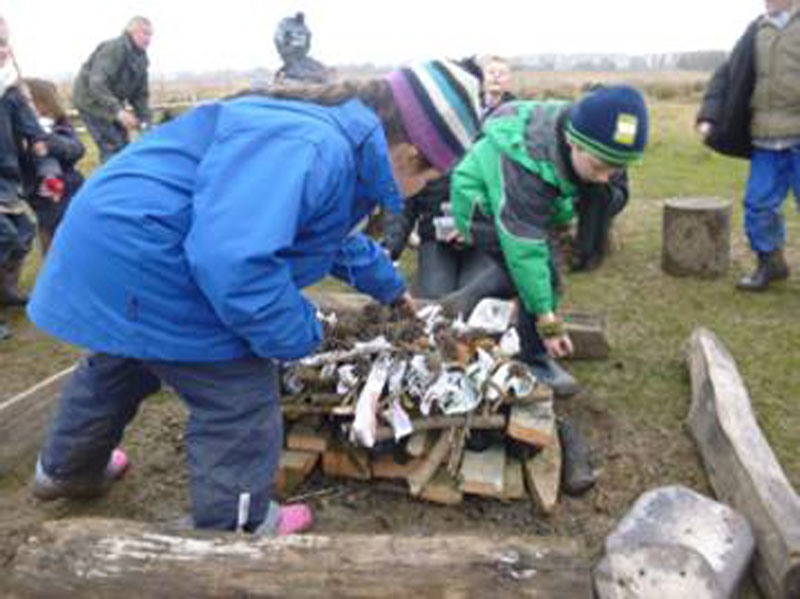 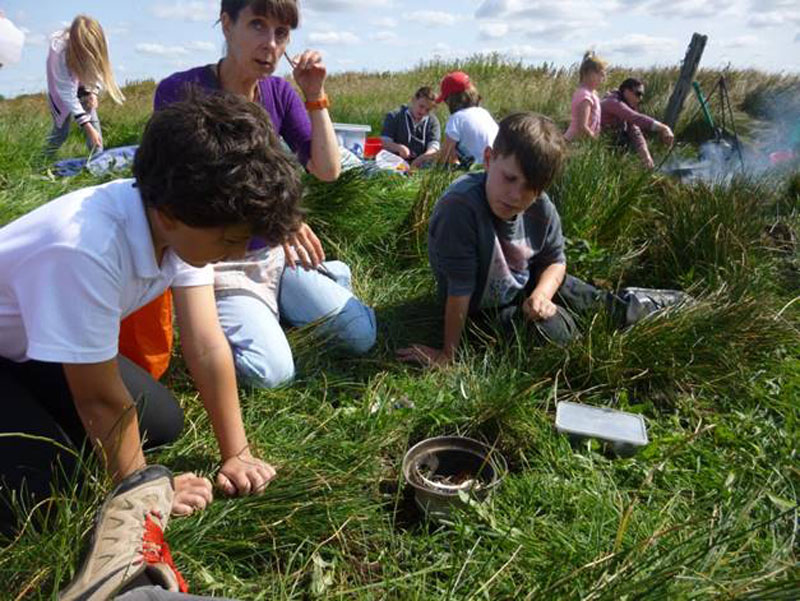 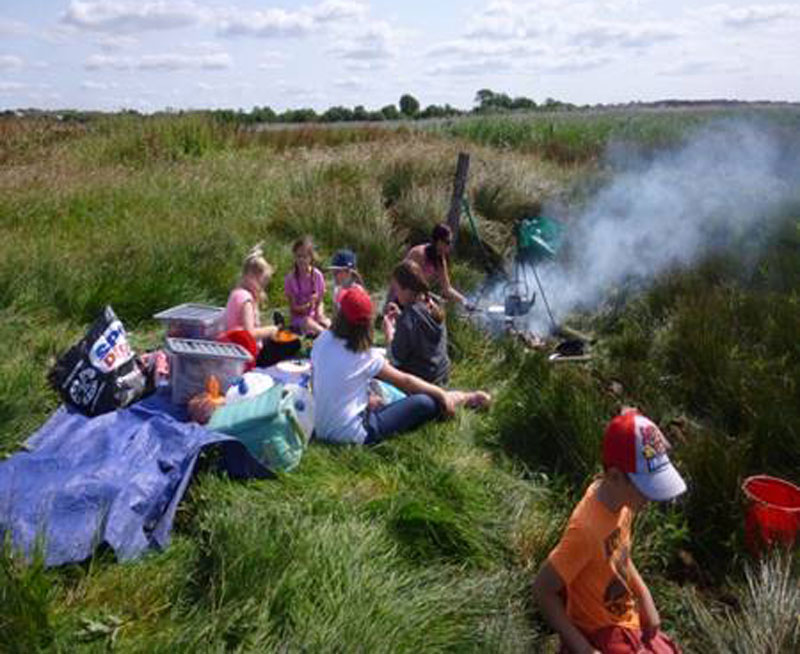 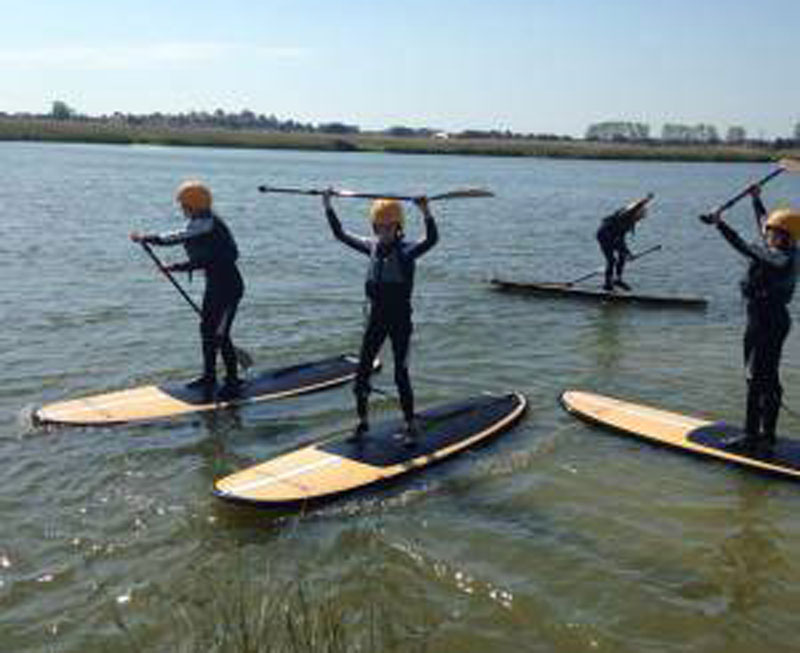 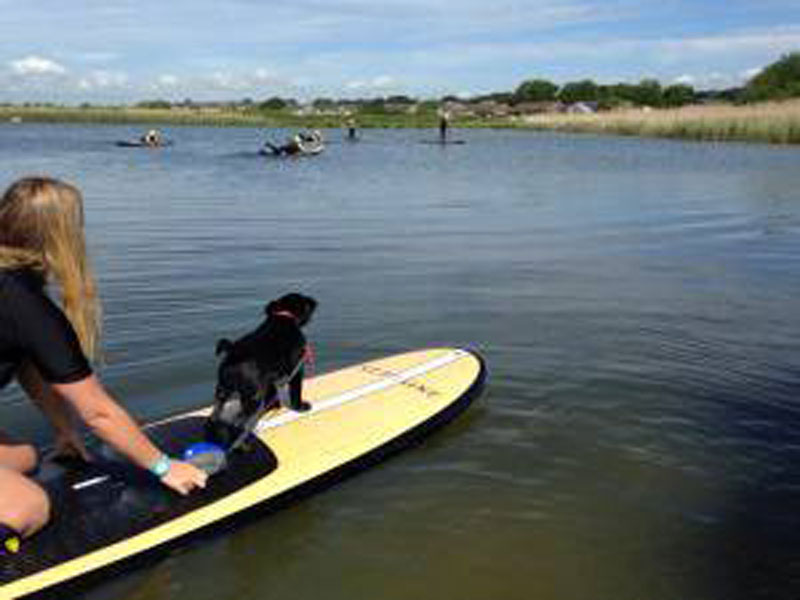 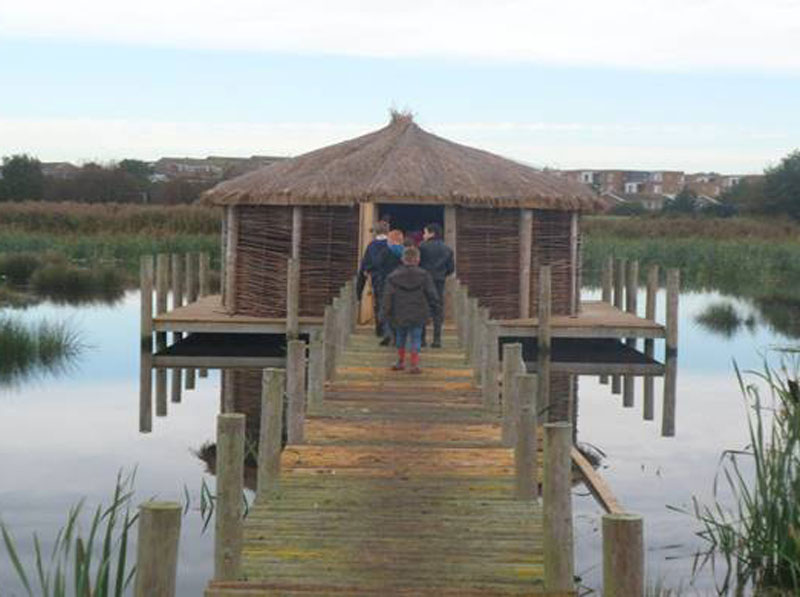 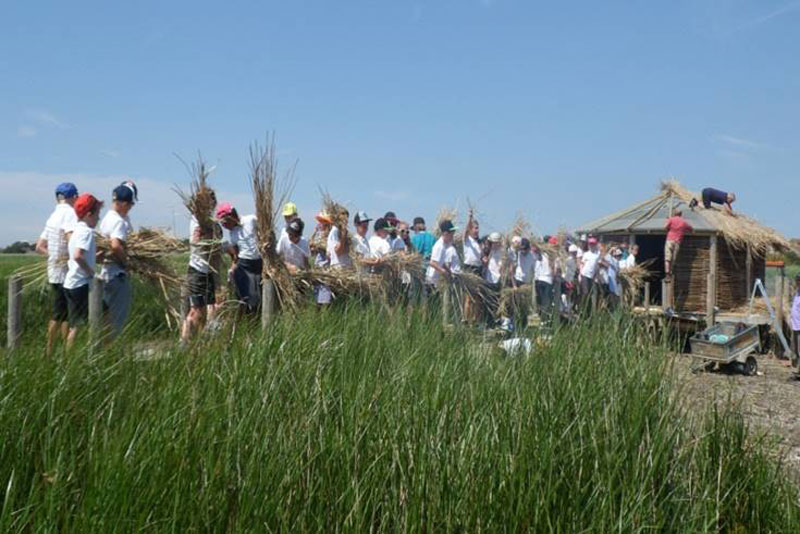 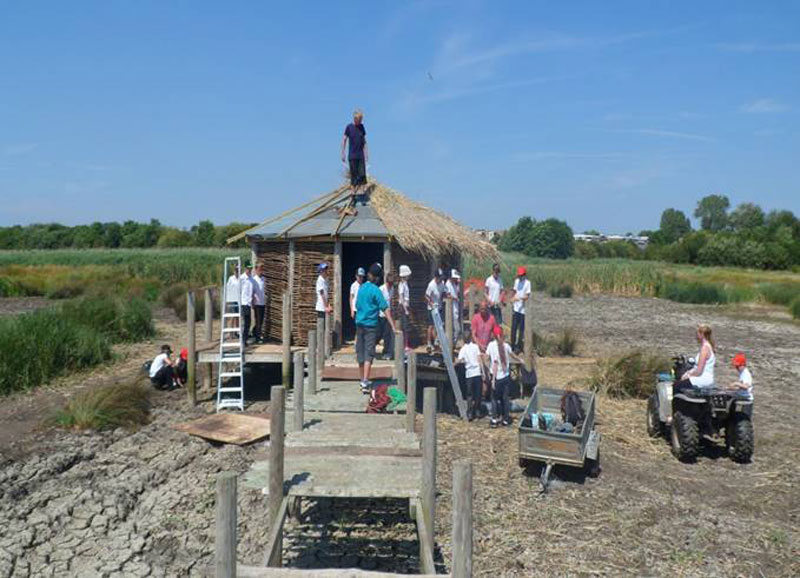 West Rise Junior, a state school, is on the site of a large Bronze Age settlement dating from about 3000 years ago. For twelve years the school has leased 120 acres of marshland (including two lakes) opposite the school, to explore the Bronze Age and other aspects of outdoor learning. The children and staff are building a replica Bronze Age village on The Marsh and have completed one roundhouse, which rises up on stilts from one of the lakes. The children in Year 6 constructed the 70 metre long walkway which crosses the lake. A second roundhouse (which will also be a jetty for boating) is currently under construction. The children helped construct the roundhouse at each phase of the building,

The site, apart from teaching children to expose themselves to risk and danger, enables the children to experience activities which they would otherwise have been unlikely to pursue. Using prehistoric techniques the children learn how to smelt tin and copper to make bronze using bellows and an open fire. Children forage for edible plants on the marsh, such as bulrush roots and nettles, medicinal herbs. Plucking pheasants and skinning rabbits is an activity which many of the children take part in. As well as keeping goats, sheep, ducks, and chickens on the main school site some ten years ago the school purchased six Water Buffalo, which are the closest living relatives to the now extinct Auroch which roamed the marsh some 3,000 years ago. The children look after the Water Buffalo, which have become the subject matter of numerous art and writing projects, for example, “If a Water Buffalo Could Sing”. The school has also become a successful Water Buffalo breeder.

Beekeeping has also been introduced. In 2014, they purchased a million black bees, (indigenous to England) in eight colonies. The children painted the bee hives with designs inspired by the marsh and to welcome the bees. But, the day before the bees arrived, a wild swarm moved into one of the hives at the same time that the school was holding a festival on The Marsh, called “Bee Fest”. The children wear protective suits and are being trained to inspect the hives, harvest honey and learn about the bees.

Countryside sports have been introduced to teach children about countryside management. Two thirds of the countryside is managed and conserved by countryside pursuits, contributing billions of pounds to the UK economy and providing thousands of jobs. Clay pigeon shooting is also an Olympic sport for which Britain holds the Gold Medal. Sports include retrieving ducks and pheasants with gun dogs, fly fishing, ferreting, clay pigeon shooting and target practice

The school has set up a Forest School which has attracted such interest from the parents that they now take part. Amongst the skills taught are exploring marsh creatures cooking on a campfire making Viking knitting reels, building shelters, making mallets, pond dipping, bird watching, and using knives and saws. West Rise is the first school to teach archery in house; archery has links to every history topic covered in the school’s curriculum. Some children have joined archery clubs outside school and some have entered inter-county competitions as a result of the provision.

Making full use of the leased land, a watersports qualified teacher runs a paddle boarding school on the largest lake on the land.

What an inspirational school! If only I were the right age and in the right place. Ed.