A visit to RAF Welford
A visit to a very important local military site followed by lunch at The Pheasant. 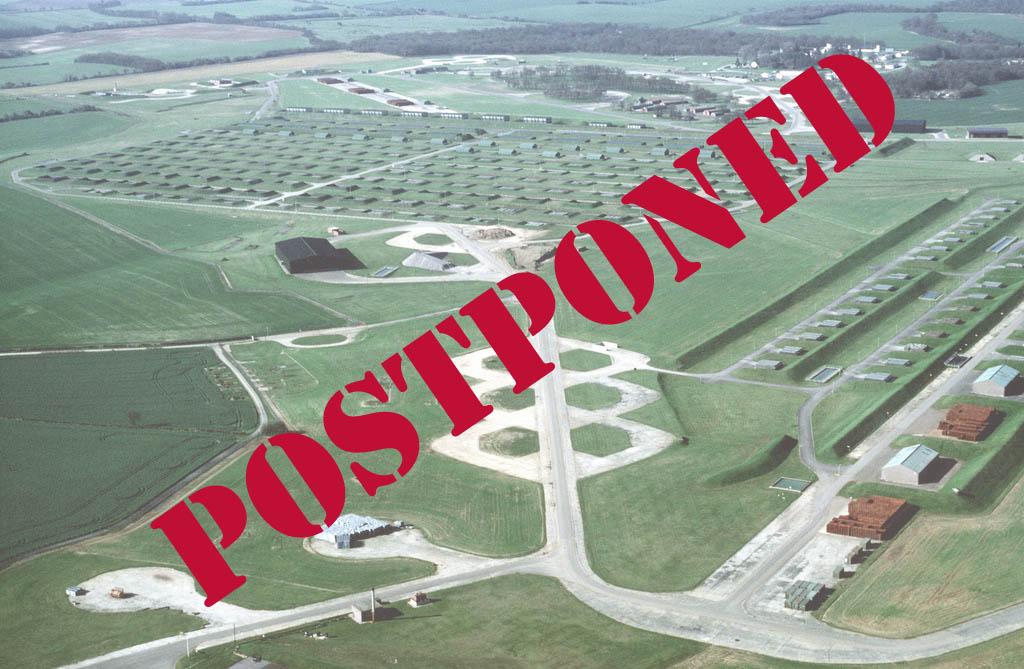 Welford was planned as an RAF bomber Operational Training Unit, but was instead allocated to the USAAF for use as a transport airfield. It was built in 1943 to a standard design, with a 6,000 foot runway with two shorter runways, hardstandings and two T2 hangars. Accommodation for over 2,000 men was provided to the north of the airfield. The 315th Troop Carrier Group briefly occupied the base before transferring to Spanhoe. The 435th Troop Carrier Group occupied the airfield for most of 1944, taking part in the D-Day landings in June and in Operation 'Market Garden’ in September. Welford was handed back to the RAF after the end of the war in Europe, and the RAF used the airfield until the mid 1950s, when it was again handed over to the Americans. Welford became a United States Army Air Force logistics base, a storage site for munitions. It continues in this role today.