The clubs AGM and Assembly meetings were successfully conducted by means of ZOOM. 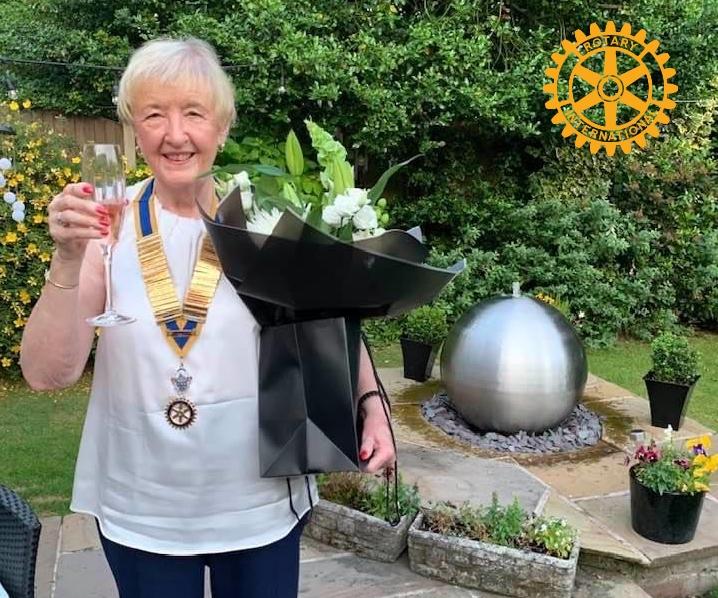 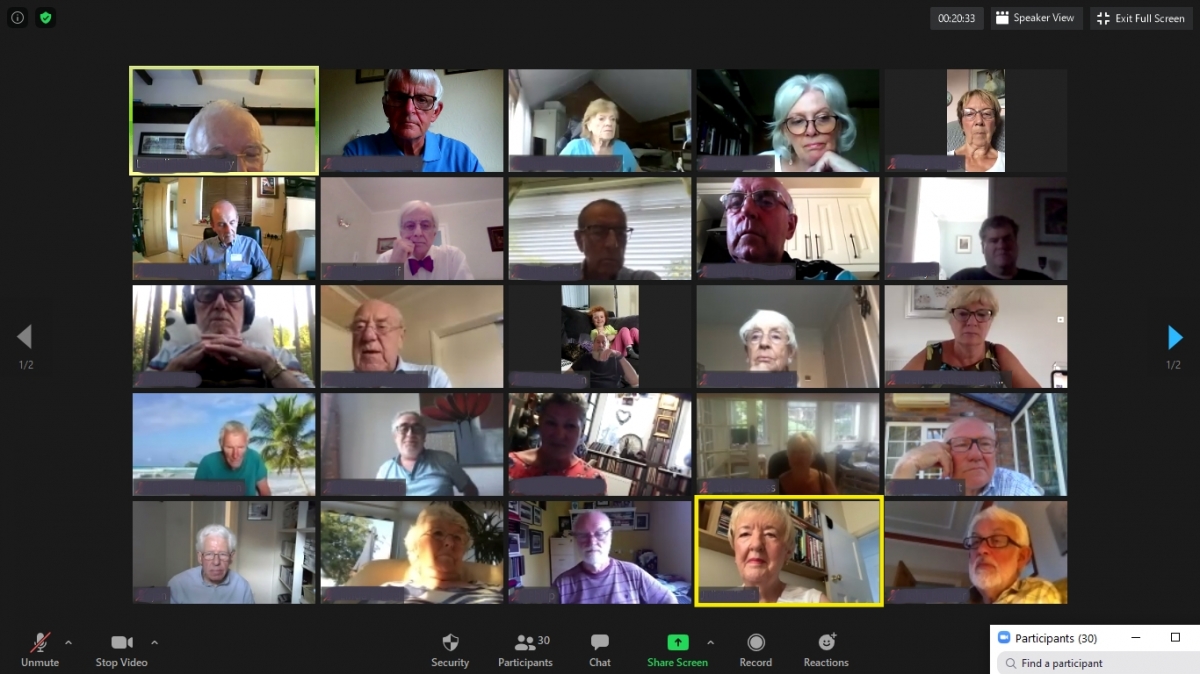 
During the AGM we celebrated the end of a very successful year for our current President Bill Caldwell and the installation of our Barbara Sherlock as President for the Rotary year 2020/21. The AGM and Annual Assembly were held using video conferencing. The club members thanked Bill for all his leadership during a year which became increasingly difficult for the last few months due to the Covid crisis. We all look forward to supporting Barbara during her Presidential year . Barbara explained that despite the current difficulties we would continue with as many projects as possible and continue to try to raise funds. For a few months we almost certainly will have to "meet" using Zoom conferencing but hope to be meeting face to face again when safe to do so.