Outside bench for Epsom Hospital 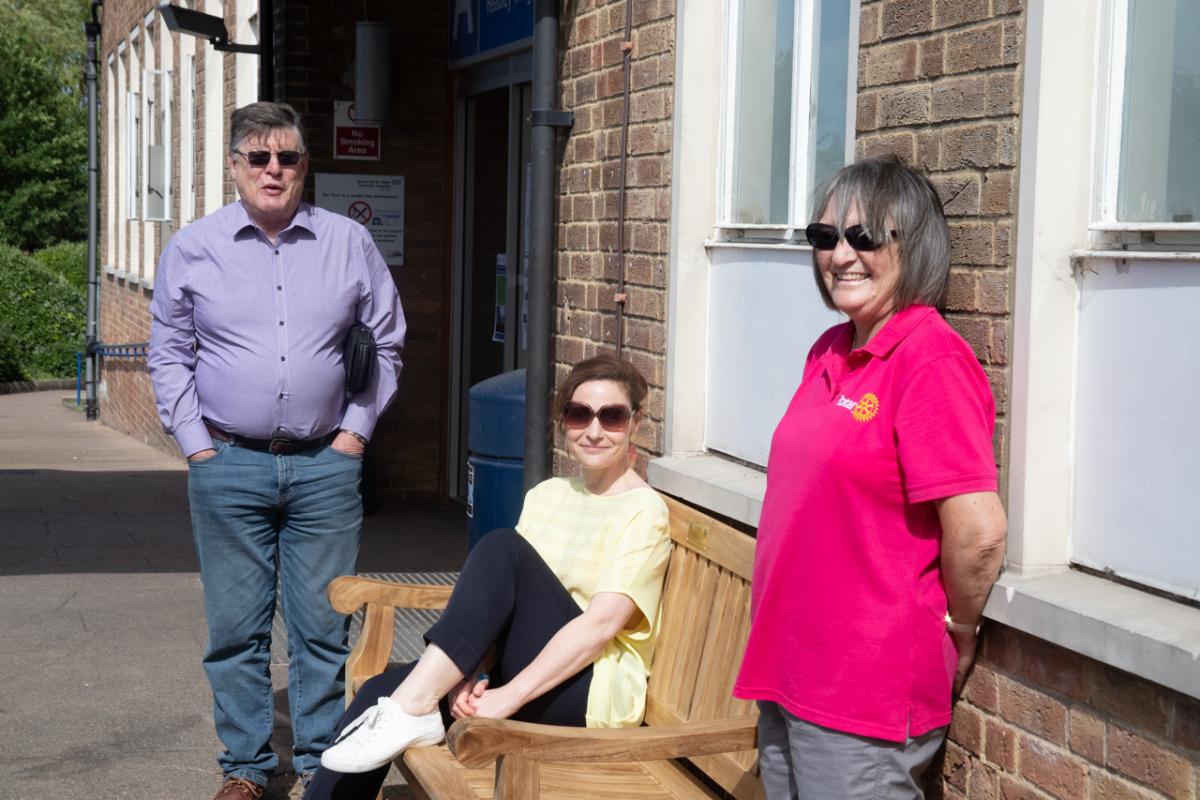 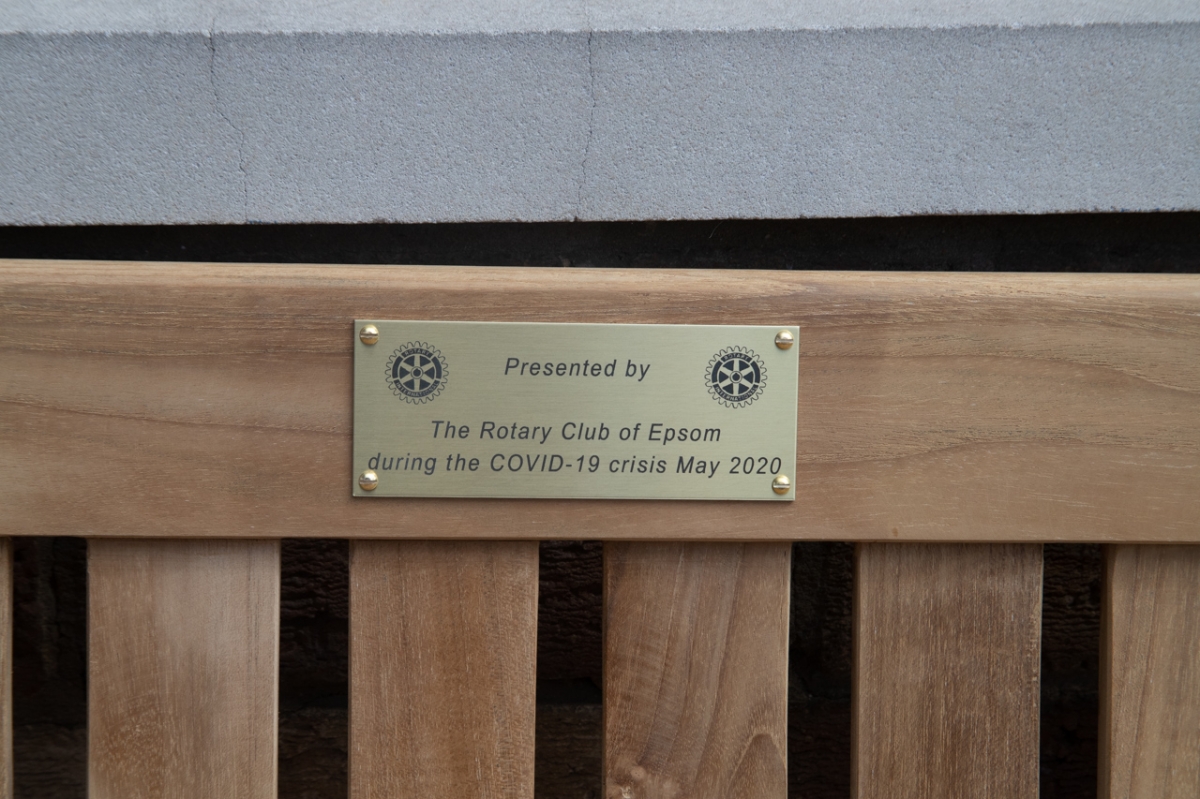 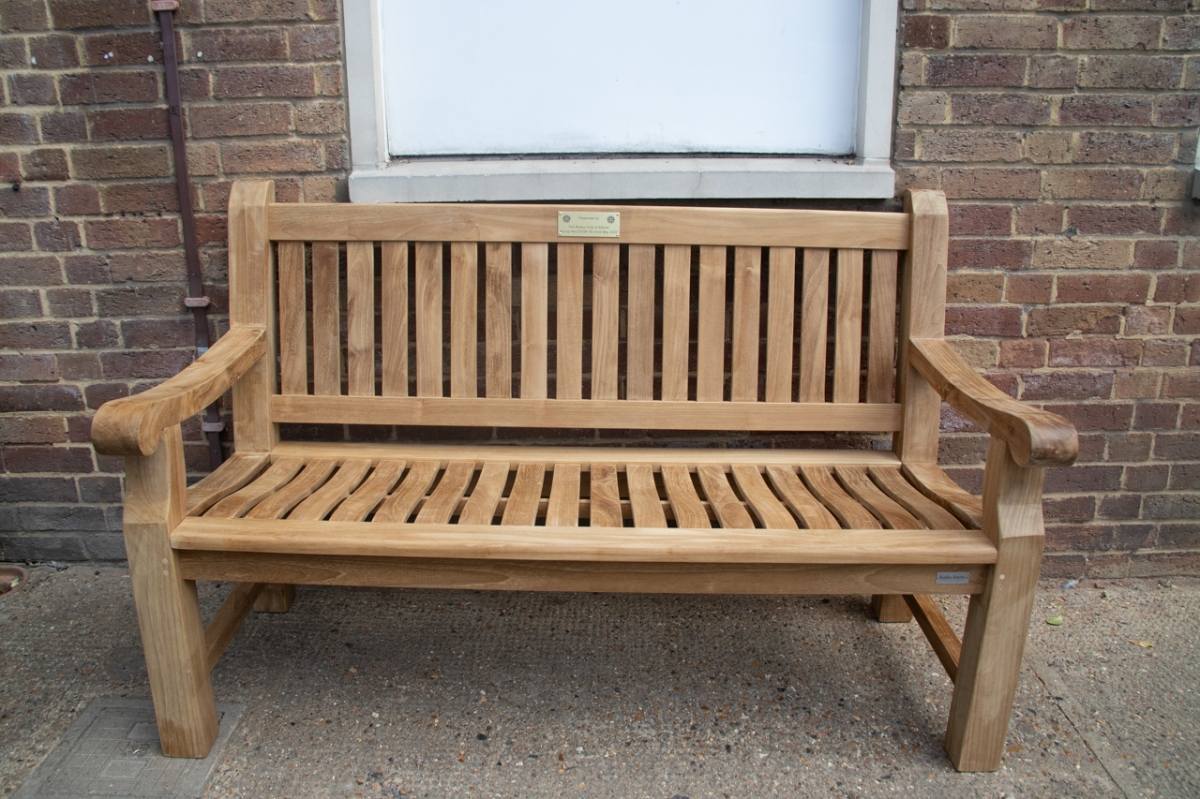 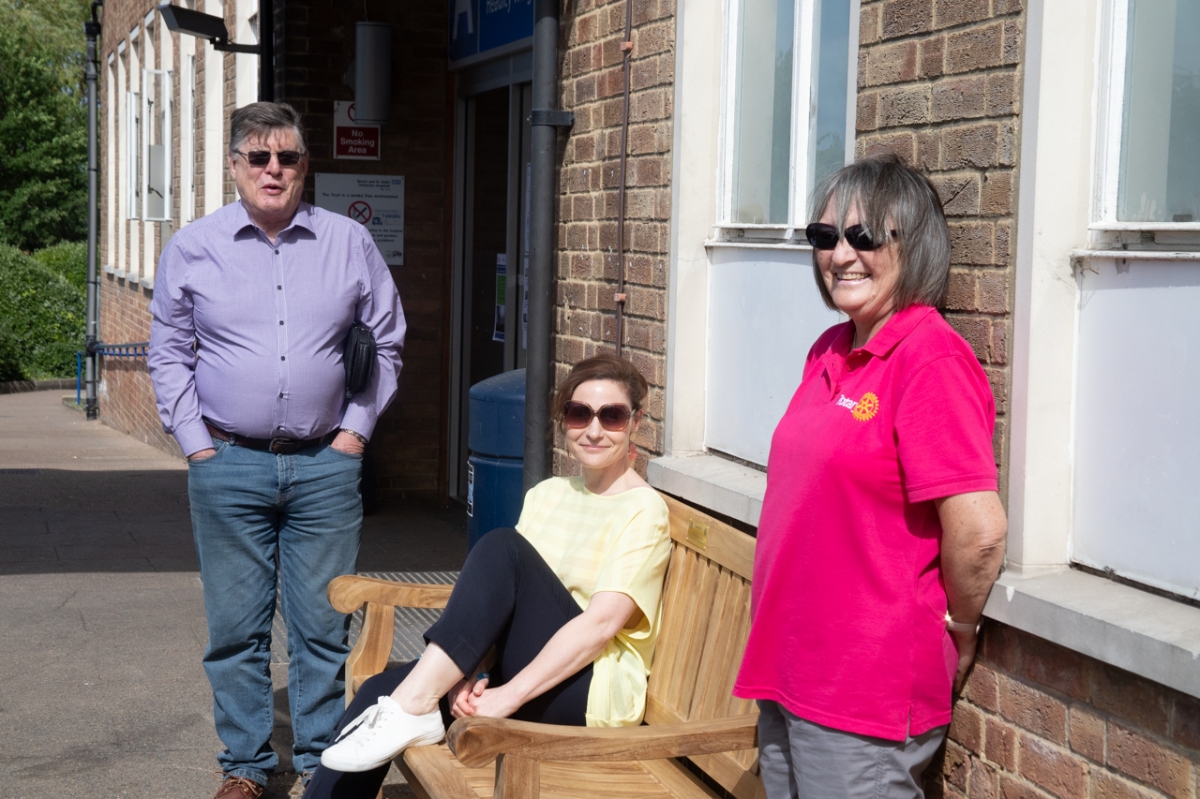 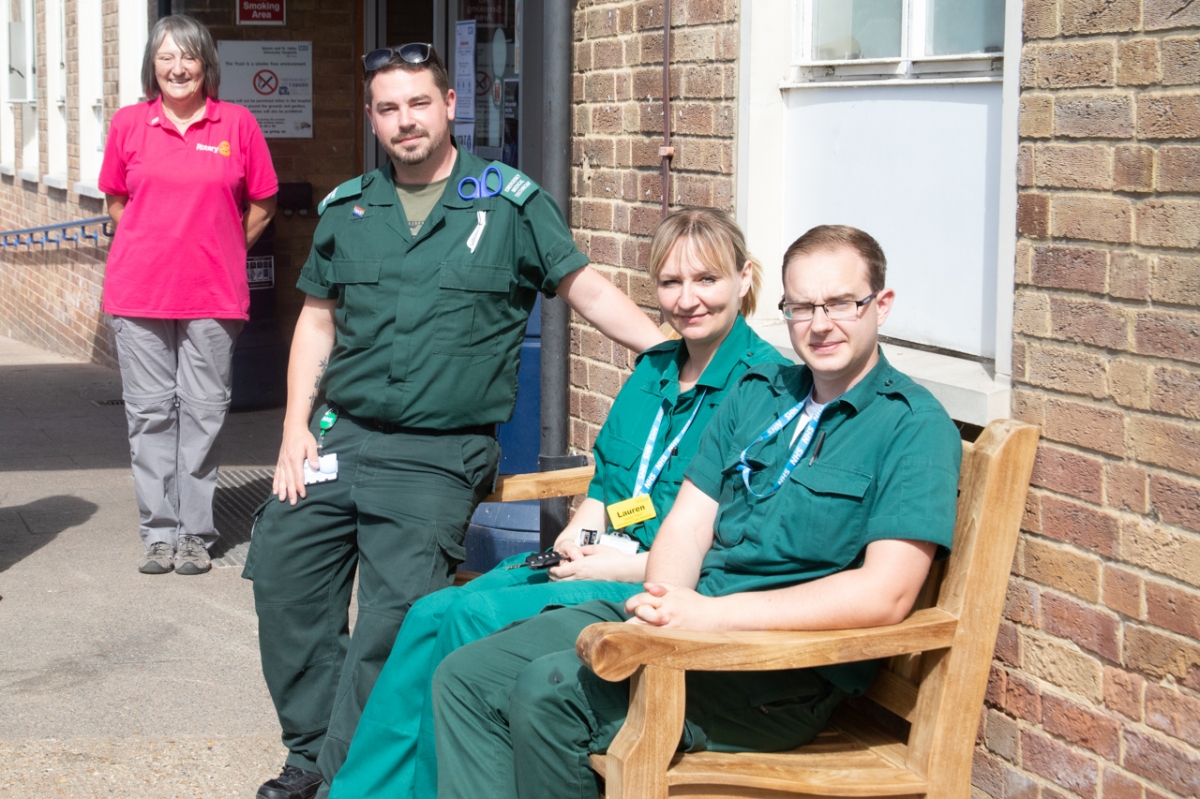 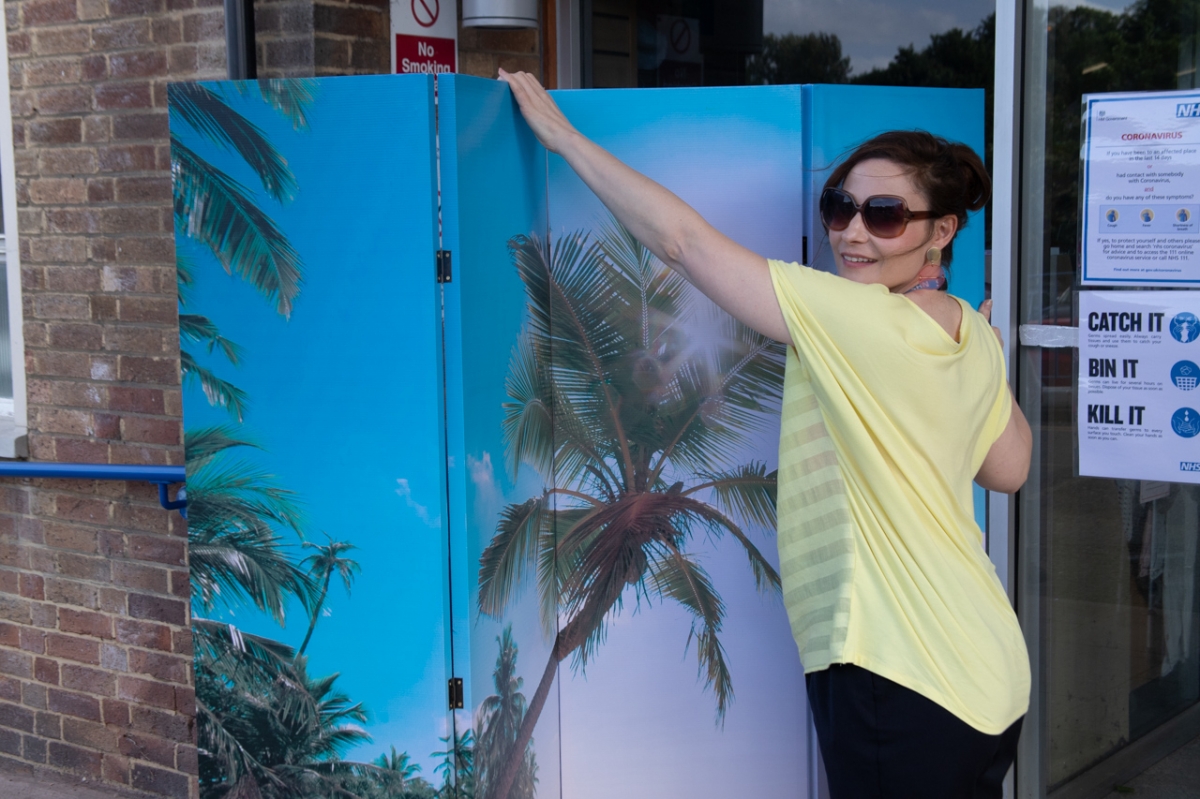 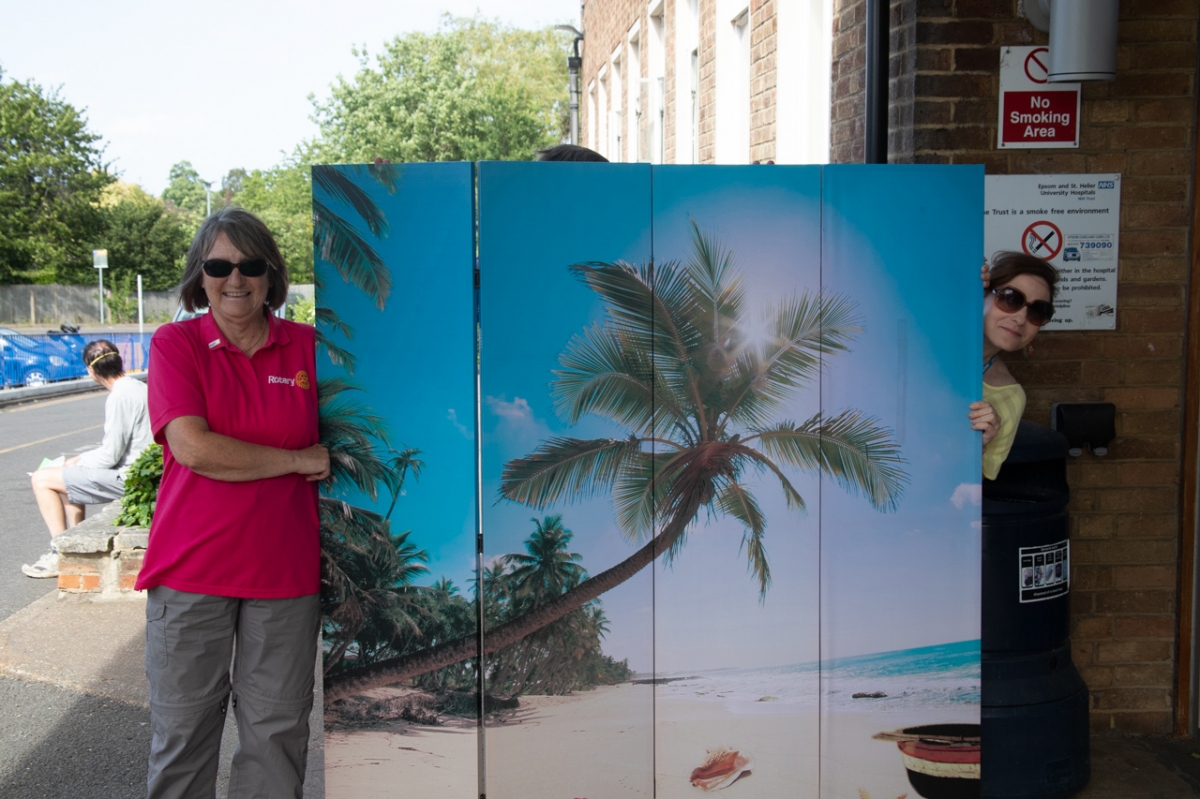 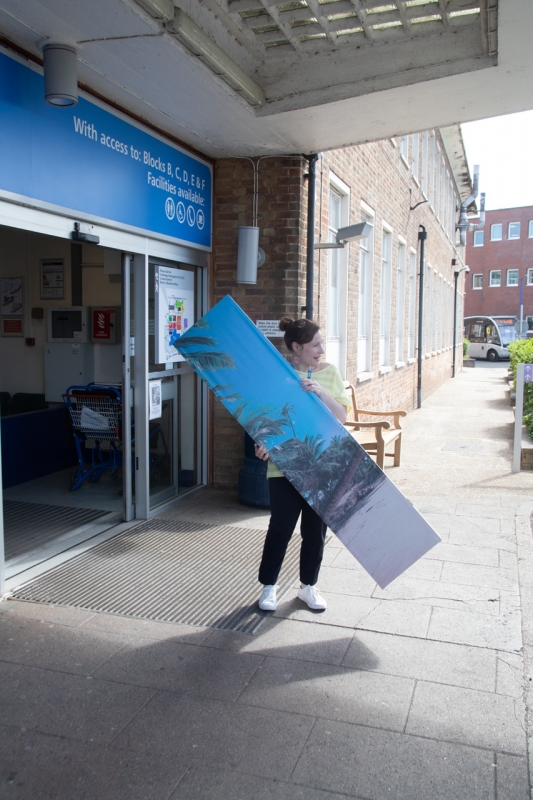 On asking the staff at Epsom Hospital what they needed, as well as the obvious PPE they also said they needed somewhere to sit down when they had a break or at the end of their shift.  It was decided that a wooden bench outside the front doors of the hospital would be appropriate.  The bench was handed over to the hospital by Ronnie Smth and Richard Deavin on Wednesday 20th May.  Receiving it, on behalf of Epsom Hospital, was Sasha Phillips..  The hospital staff were quick to pick up the availability with Lauren Richard and Ben sitting comfortably (they are ambulance crew and so are allowed to associate!).

We also looked at the modesty screens which will go at the foot of the massage chairs which are being delivered next week. 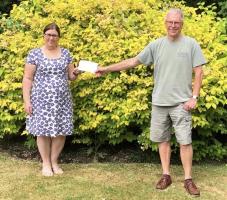 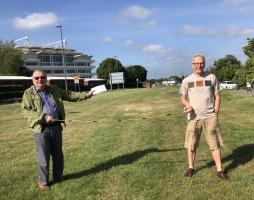 more Chris Shortt hands over a cheque to SCAMPPS

more We donated money for 27 Oxygen Bottles for the children.

Presentation of the 5 Samsung Tablets to Epsom Hospital

more Maria was inducted to the club on Thursday 7th May 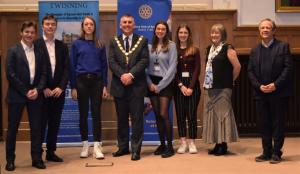 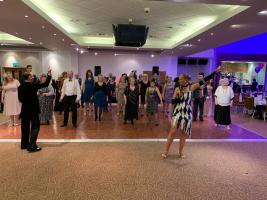 Wonderful Ball at the Grandstand

more We had a great evening out at the Duchess stand at Epsom Downs. 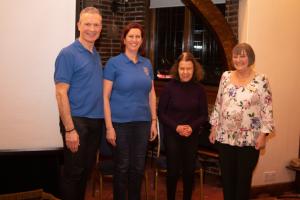 Great talk from Epsom Riding for the Disabled Association

more Three members of RDA came to our evening meeting on 27th Feb to talk about the RDA, Ray and Jo Lee with Caroline Feretti. Pictured with our President Ronnie Smith. 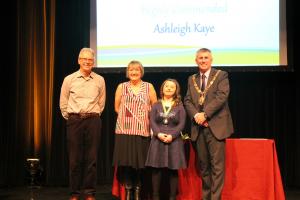 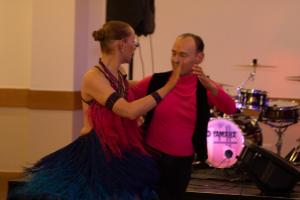 more Some fantastic French spoken by the young contestants in our French Speaking Competition run with Epsom and Ewell Town Twinning Association and Blenheim School. 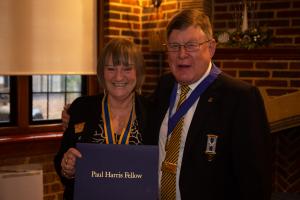 Richard Deavin is made a Paul Harris Fellow

more Richard Deavin has been Awarded a Paul Harris Fellowship 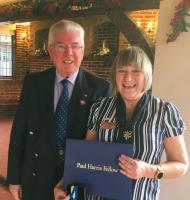 Donation to the homeless

more Some of us attended the PSDS winetasting event on Friday 22nd in Reigate where we met their team again. It was good to catch up. 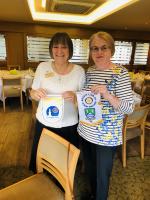 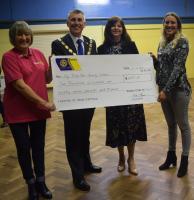 Emma's Induction and Dave and Caro's move to full membership 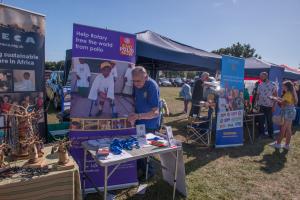 more We contributed to Dominic's wheelchair, without which he could not have attempted the Jamboree. Dominic came to tell us about his adventure

more Harry Corben interviewed our new president, Ronnie Smith. Click on the link below to see the video on YouTube

back Some of the events that have happened over the year