The Best Club in the District!

In this century, the Club has won the Gordon Taylor Trophy five times 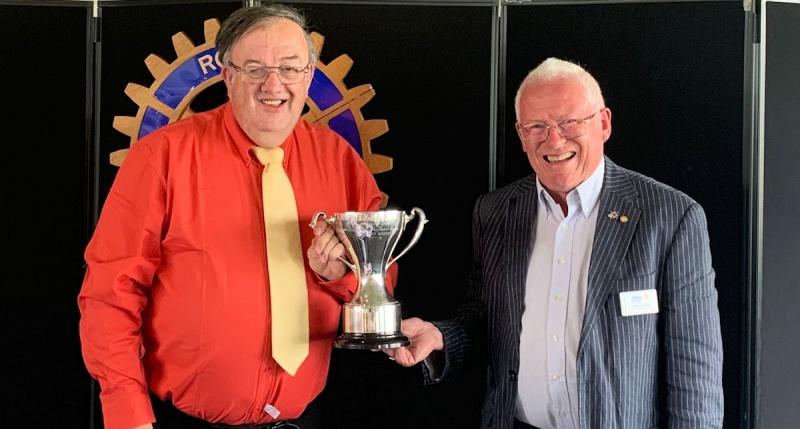 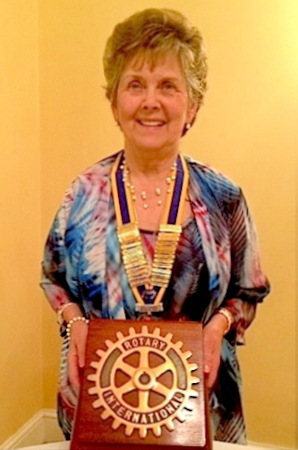 The Club has also won many other trophies.  Records are not complete, but they include 23 awards between 1996 and 2013 (17 trophies and 6 presidential citations).

Since then there has been more silverware for our performance in specific aspects of Rotary life: the District Youth Development Cup in 2014-15, 2015-16 and 2016-17, and the District award for the best project in 2017-18 for the Club's outstanding contribution to community prostate cancer screening (picture below).

In 2018-19 we were awarded the Bernard Simcox trophy for Membership (top picture), and for 2019-2020 under President Bryan a Presidential Citation (out of only 7 awarded in the whole District).

In 2021-22 we were again awarded the Bernard Simcox and Lionel Howard trophy for Membership and Membership Increase. 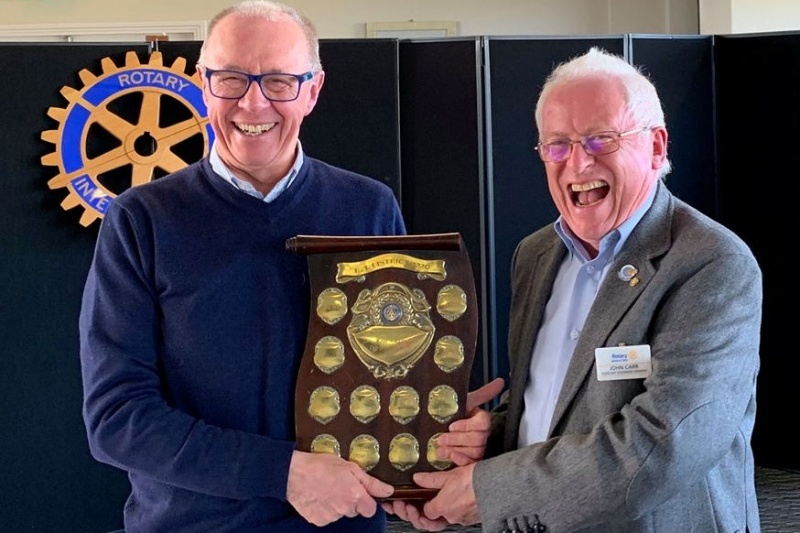 The Best Club in the District! 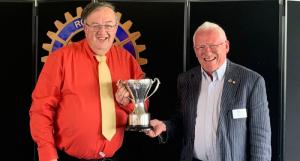 In this century, the Club has won the Gordon Taylor Trophy five times

just some of many! 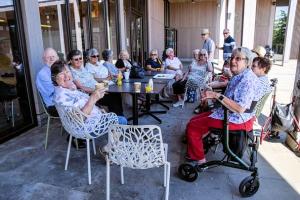 Are you familiar with the work of Rotary?

Why should I join Rotary 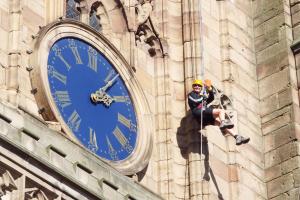 Have fun and help others. Sue abseils down Derby Cathedral to raise money for Mountain Rescue. 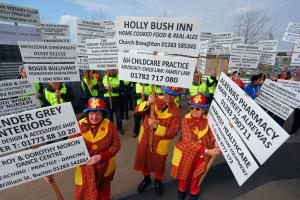 Local firms support Burton Rotary Club and we support them