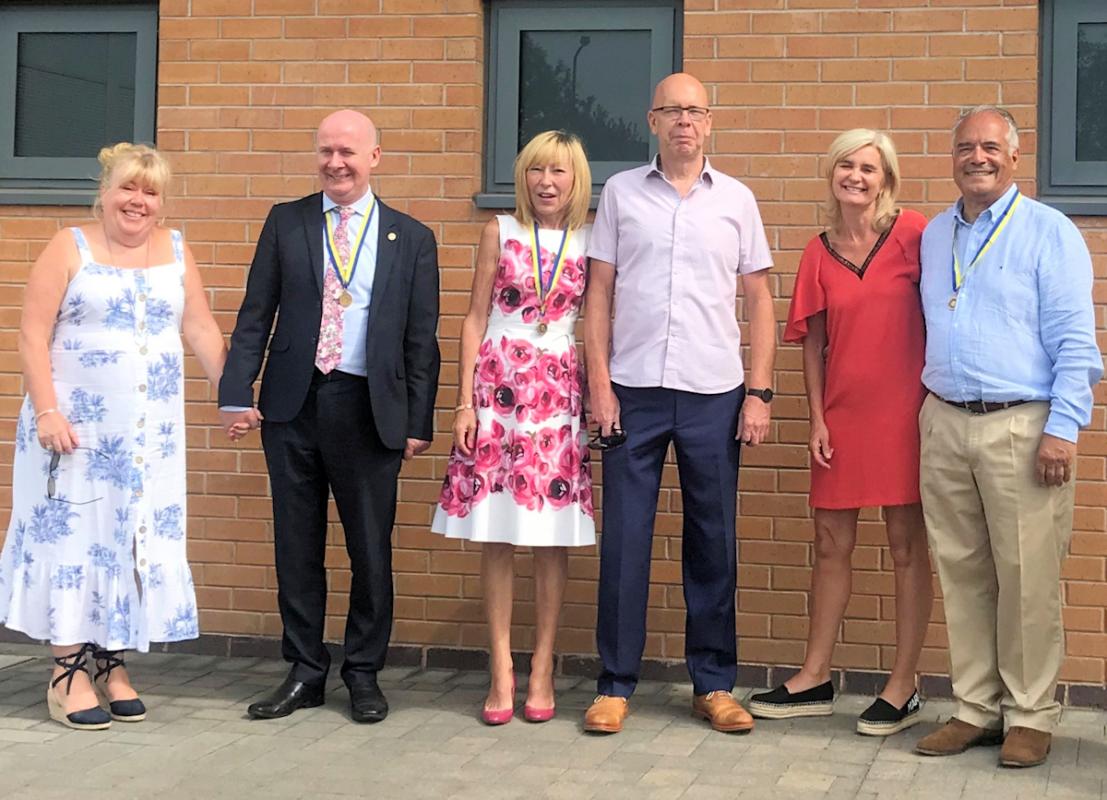 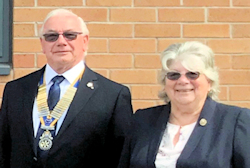 At the end of his year in office, President Bryan Pickering honoured three people who have made a significant contribution to life in Burton, whilst awarding long service awards to three distinguished members of the Club.  The ceremony had been planned for our Charter dinner in March, but eventually took place in the socially distanced surroundings of Burton Albion car park!

Paul Laffey has been the Director of Burton YMCA since 1998 during which time he has set up food banks for those in need, helps young and homeless people, and draws attention to their plight by promoting an annual Winter Night Shelter from 1st December to 31st March.  His tireless efforts to raise awareness of the needy including sleeping out in cardboard boxes to highlight their plight and constant fund-raising, housing young folk in 71 units spread over three sites and other projects too numerous to list

Noreen Oliver MBE, Founder of the Burton Addiction Centre, now the BAC O’Connor Gateway Trust, and Langhan’s Tea Rooms situated in the magnificent building originally built by Lord Bass as the Burton Liberal Club in George Street. Langhan’s profits are ploughed back into community services to provide ed-ucation, training and employment for those individuals who have undergone rehabilitation at the two BAC O’Connor centres in Staffordshire.

Burton-born Ben Robinson MBE cut his teeth in supporting charities from the 1970s when he was a member of Burton Abbey 860 Round Table.  Although an insurance broker by profession he was always passionate about football in general and Burton Albion in particular.  As Chairman he has overseen its remarkable development into a new stadium and a great improvement in its standing, even reaching Championship Division heights.  At the same time, he has become a byword for always willingly lending a hand if he can, establishing the Burton Albion Community Trust to help young people and all other local charities.  In two years time Ben is due to become President of Burton Rotary Club. 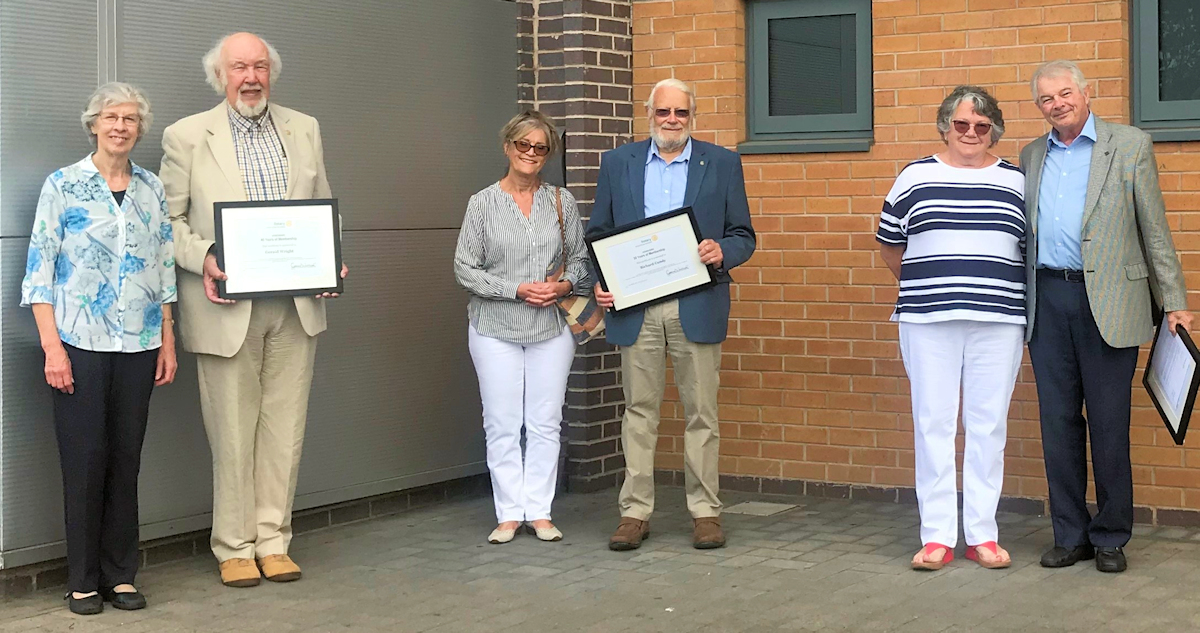 more Together at last 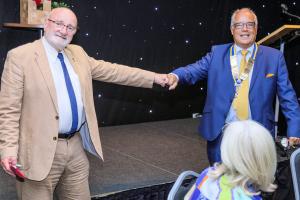 more All change for a new Rotary year 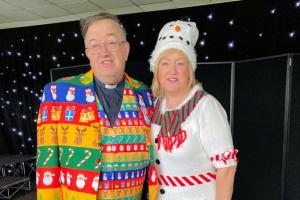 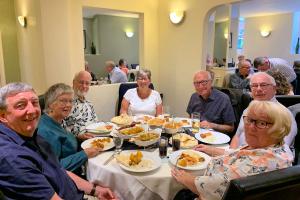 more Fellowship and fundraising for the Red Lion Community Centre 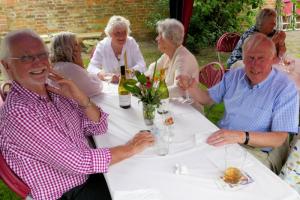 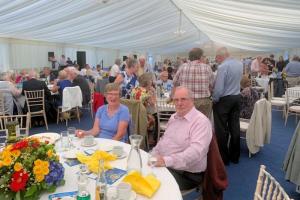 more One of the social highlights of the year, raising over £15,000 for charity. 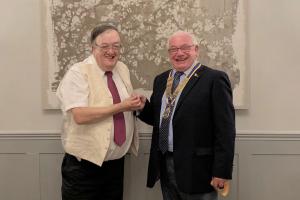 more Mike Redshaw hands over the presidency to Bryan Pickering 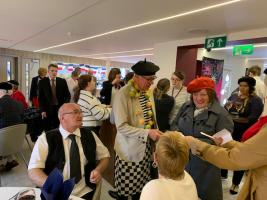 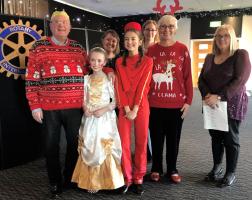 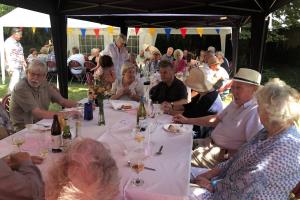 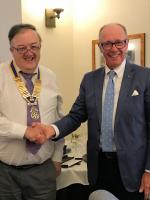 more Graham Dean hands over the presidency to Mike Redshaw 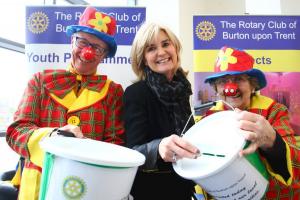 more Fun and fund-raising on a damp day! 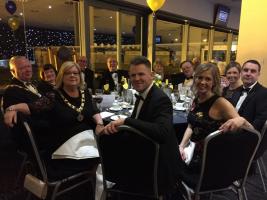 more 175 members and guests enjoyed our Charter at Pirelli Stadium.

back A small selection from recent Club events