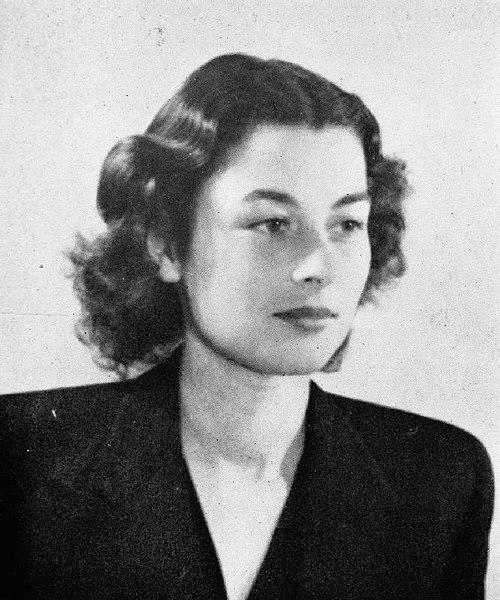 On her second mission into occupied France, Szabo was captured by the German army, interrogated, tortured and deported to Ravensbrück concentration camp in Germany, where she was executed